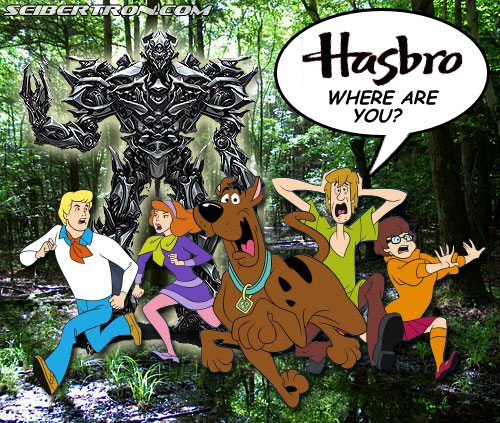 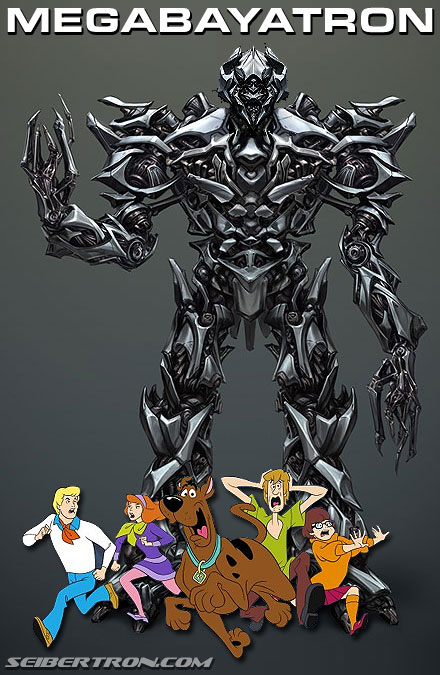 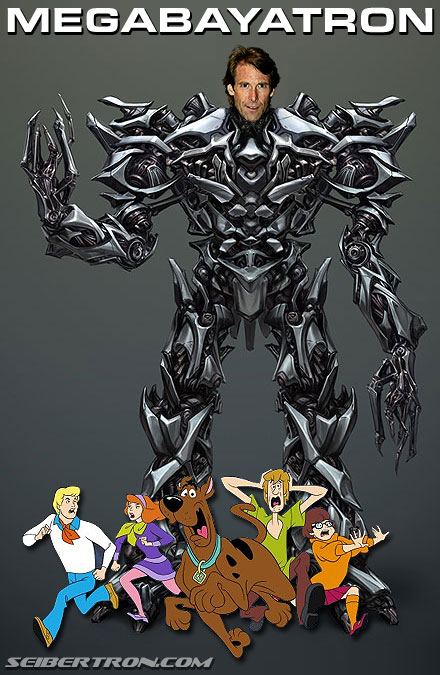 People around the world are talking about yesterday's movie news ...

The following links are a sampling of some of the links referring back to this site from the past 15 minutes. Whatever happened yesterday happened and people are now talking about the fate of the Transformers around the world. Notice that most of these sites aren't even Transformers websites. It's great to see so many people taking such an interest in our favorite transforming robots. Some people agree with SEIBERTRON.com taking a stand yesterday, some do not. Whatever your opinion ... the important thing is that we keep discussing it and letting the powers-that-be know how we feel.

I want an awesome movie. I want it done right. Is that really too much to ask?


If there are any duplicates above, please let me know and I'll remove it. Thanks.