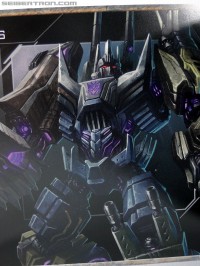 Continuing our extensive coverage of the Fall of Cybertron "Survival Kit", here are some images from the book included in this press kit, titled "Art of the Apocalypse". There are over 130 detailed and cropped images showing you each and every page of this fantastic booklet that will leave you wanting more. To check out all of the pictures of this promotional book, click here.

Some of the characters featured in this book are: Optimus Prime, Megatron, Jazz, Shockwave, Starscream, Cliffjumper, the Dinobots (Grimlock, Swoop, and Slug [sic]), the Combaticons (Onslaught, Vortex, Brawl, Blast Off, Swindle and their combined form of Bruticus) and several A.I. Bots.

Some of the geographical places/sets or other items from Transformers lore featured in this book are: Iacon, Iacon Wasteland, Iacon Metroplex Arena, Sea of Rust, Kaon, Shockwave's base, Insecticon Hives, the Nemesis, Earth Portal Space Bridge, various weapons, and an A.I. buggy.

Additional information about this press kit: the kit comes in an steel box with a foldout booklet highlighting game features and characters, an "Art of the Apocalypse" book, an "Energon Bar" milk chocolate candy bar, and a Soundwave "Energy" drink. 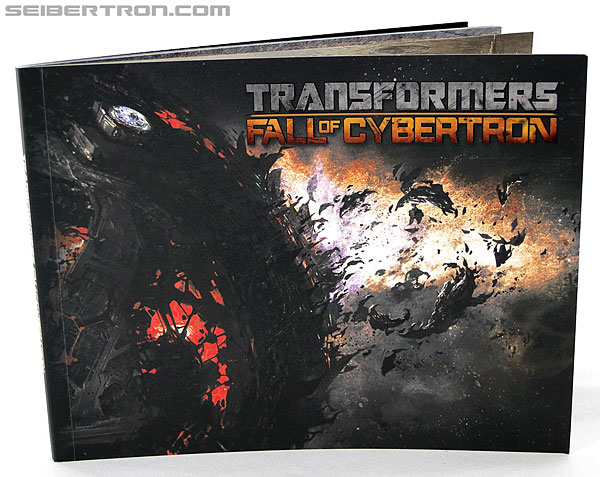 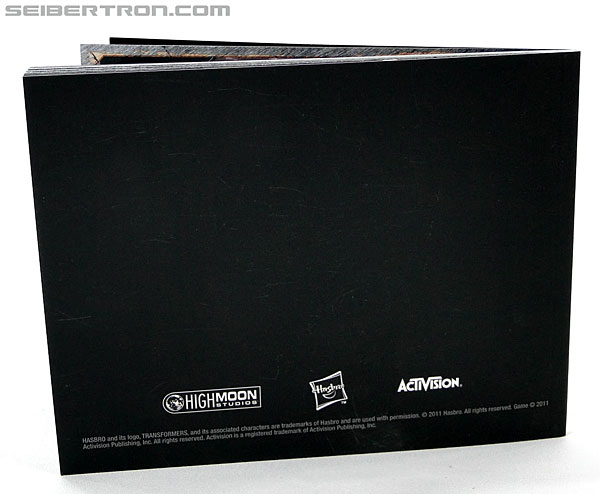 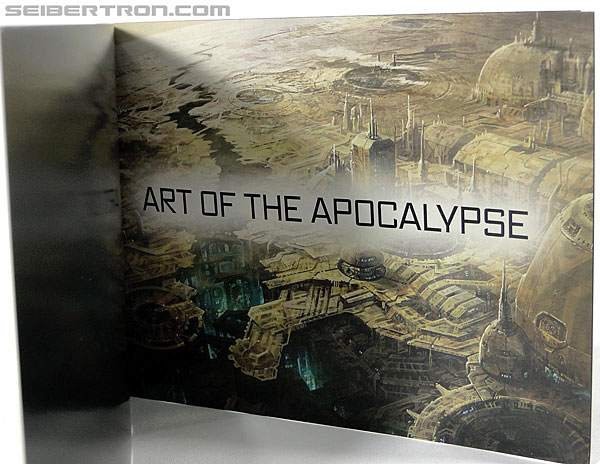 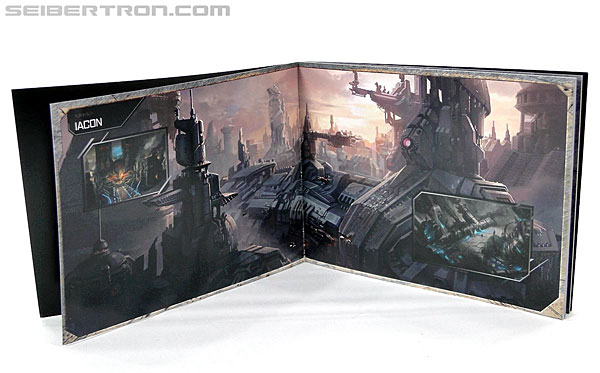 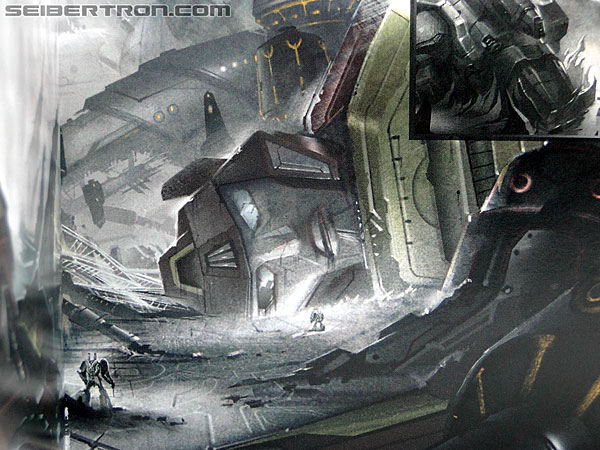 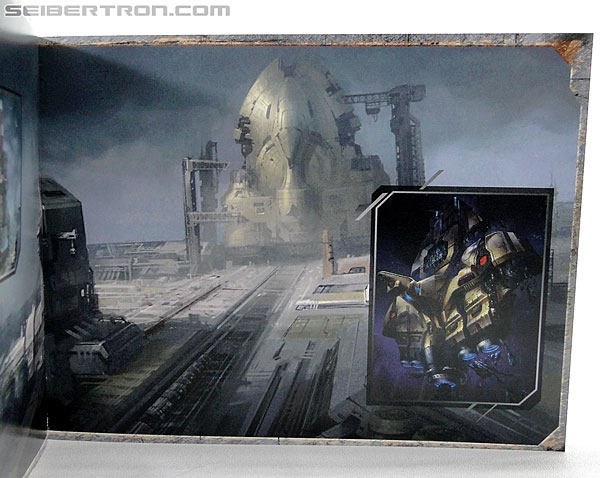 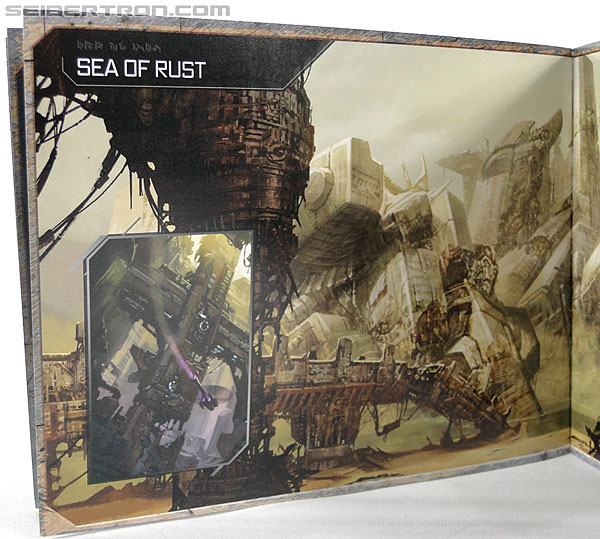 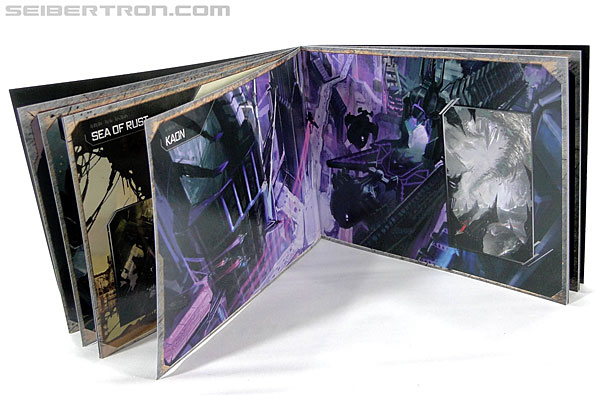 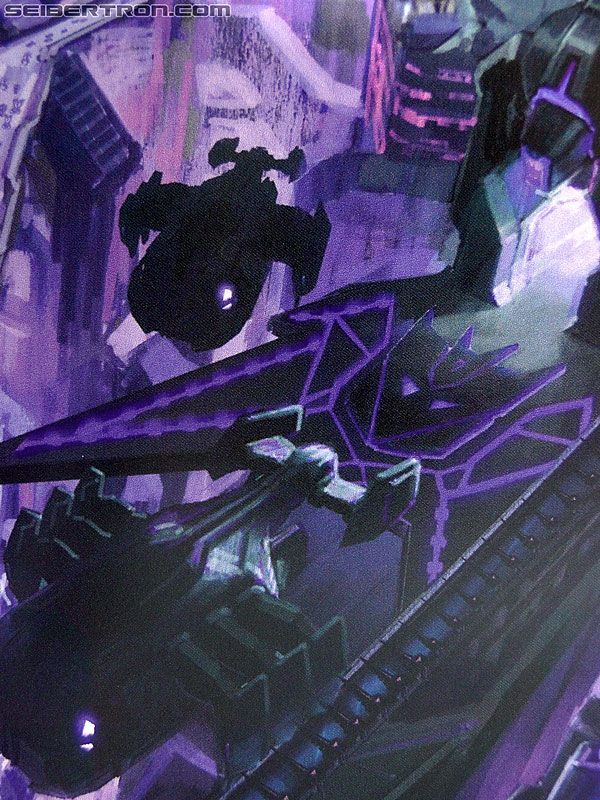 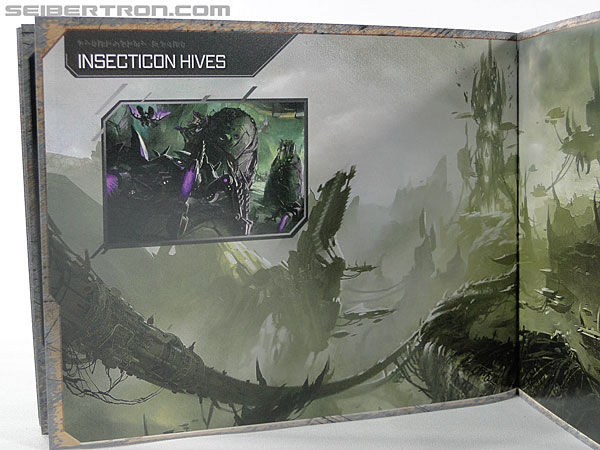 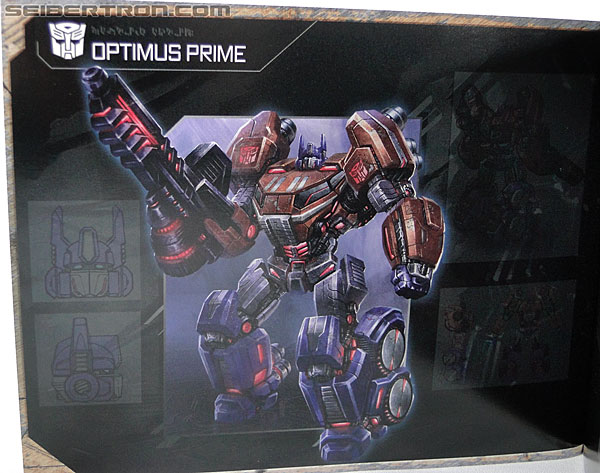 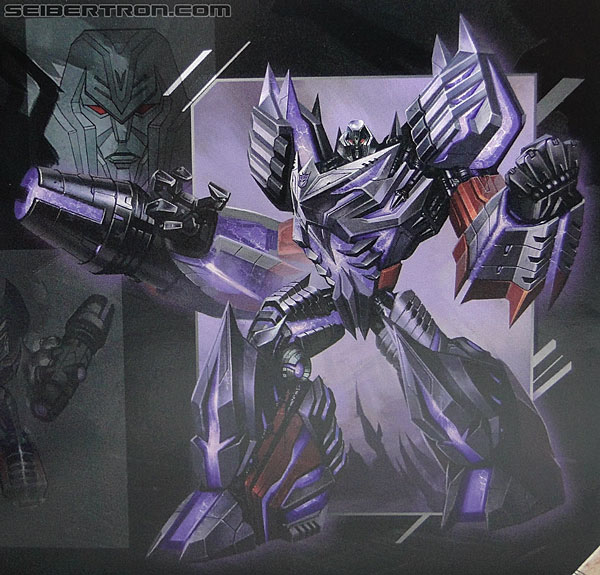 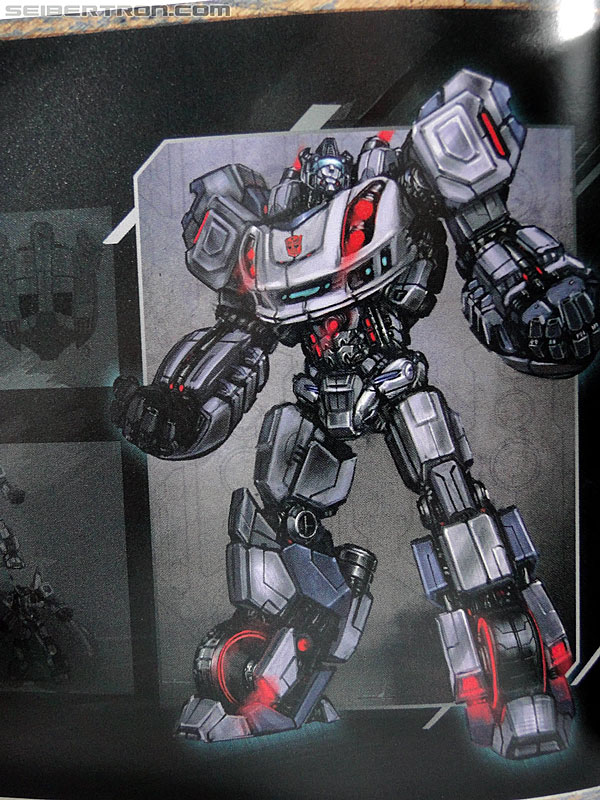 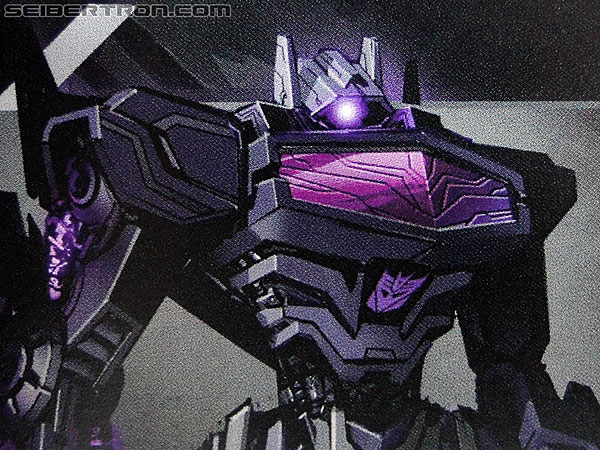 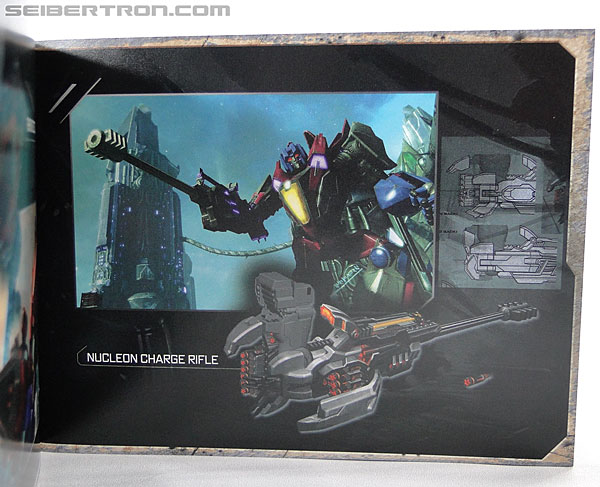 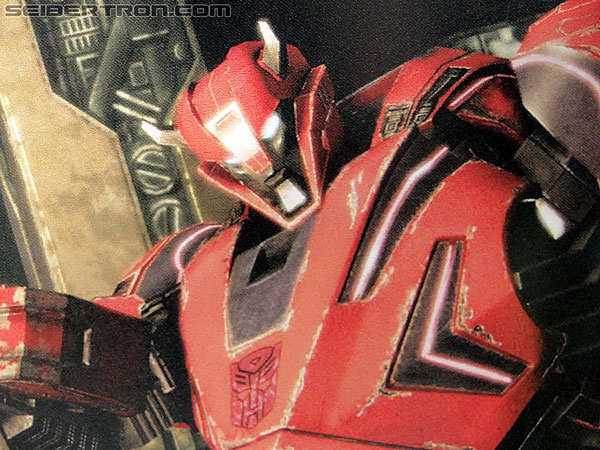 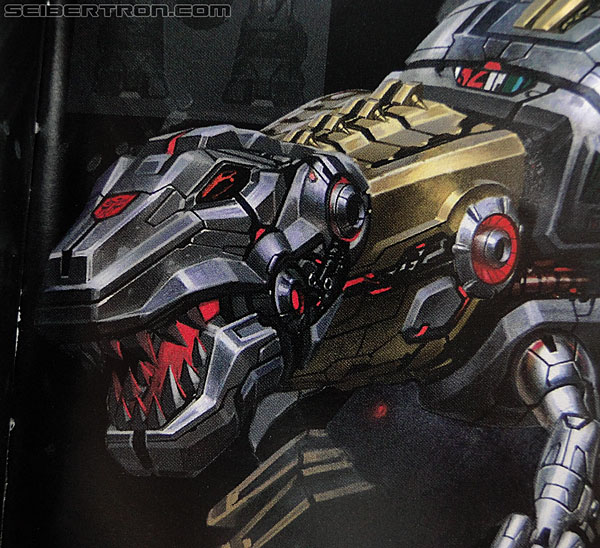 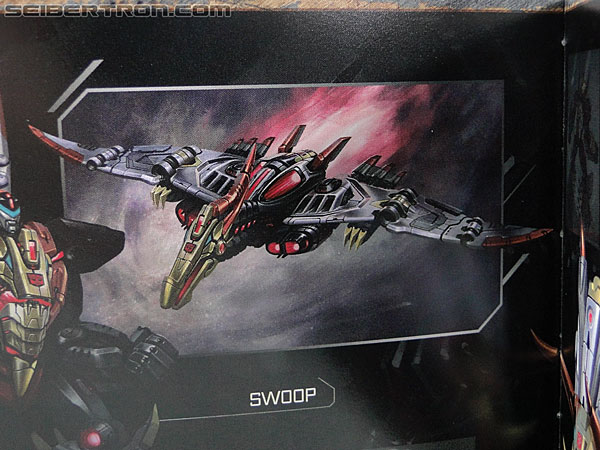 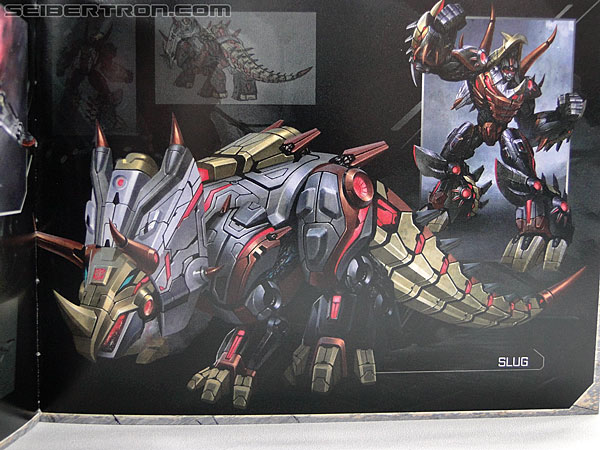 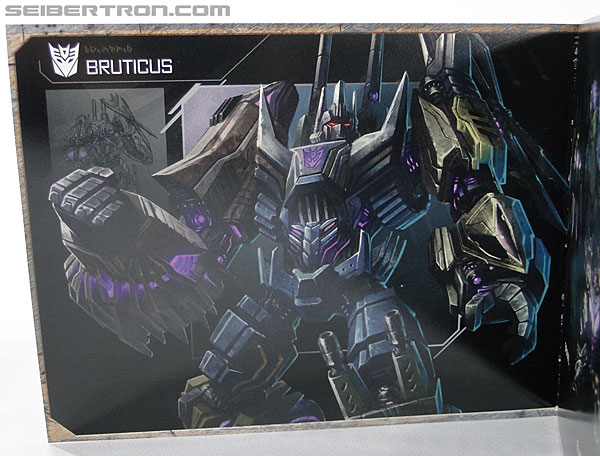 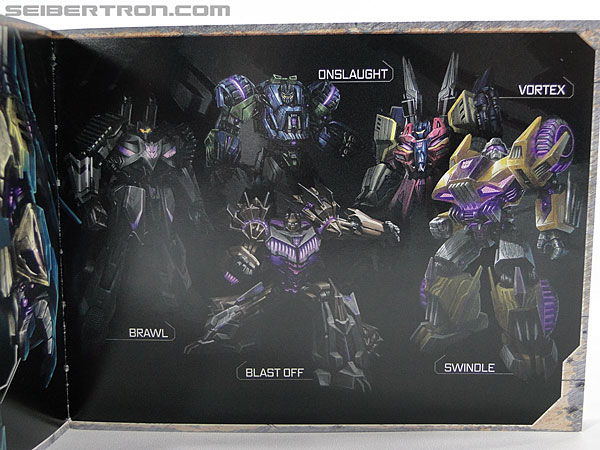 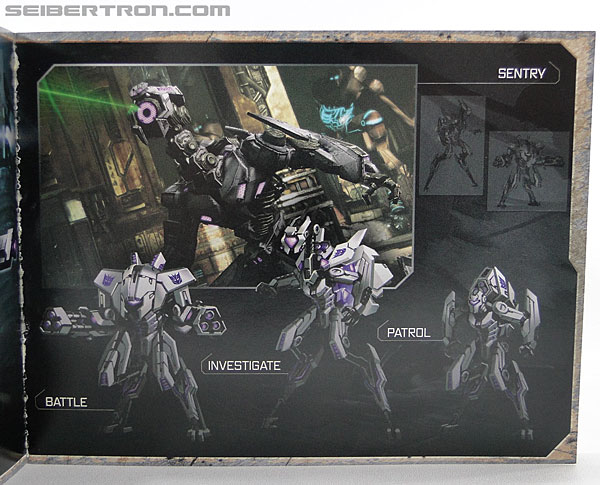 And in case you missed the trailer that debuted last week during the 2011 Video Game Awards, here it is for your viewing enjoyment ...

Released today: "Bumblebee & Me: Life as a G1 Transformer" by Dan Gilvezan 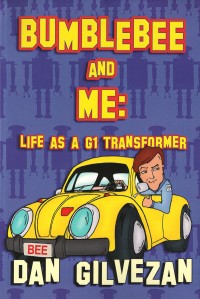 Bumblebee & Me: Life as a G1 Transformer
by Dan Gilvezan

In the spring of 1984 Dan Gilvezan walked into an audition for a half-hour animated TV series and walked out an hour later with a role in a show that would change the landscape of television in the late ’80s: A show called The Transformers. As the voice of Bumblebee, the little yellow Volkswagen, Gilvezan was there from the very beginning, witness to the birth of an entertainment industry phenomenon that continues to surprise and delight audiences to this very day.

Bumblebee & Me takes you behind the scenes of the original Transformers television series for a first-hand look at the making of a classic. Experience the controlled chaos of the recording sessions, learn the secrets behind creating a character voice, get to know the members of the cast up close and personal. Chock full of stories, reminiscences, anecdotes and never-before-published photographs, Bumblebee & Me is sure to satisfy even the most knowledgeable and discerning Transformers fan.

You can purchase this book from Amazon.com.

Bumblebee and Me features a pretty awesome cover with artwork by well known Transformers fan Rosemary Ward of "Baroness" and TCC fame. Read her write up about Bumblebee and Me here. 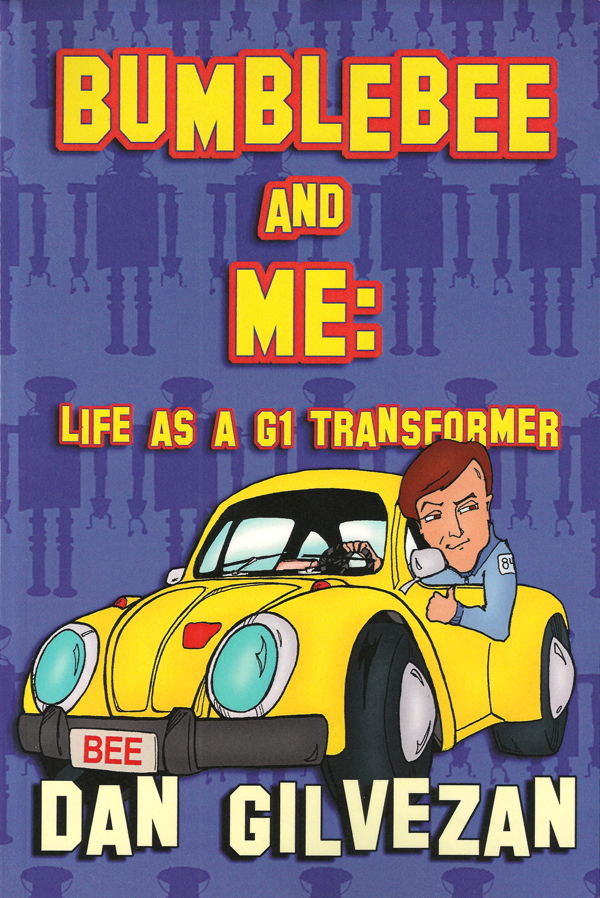 DAN GILVEZAN has been a working actor in Los Angeles for over thirty years. He currently resides in the San Fernando Valley with his wife, Joselle, his daughter, Allison, and several houseplants. In addition to Bumblebee & Me, Dan is also the author of Drowned in the Grenadine, a novel based on his experiences working as an actor in Hollywood. Both are also available in ebook and audiobook formats