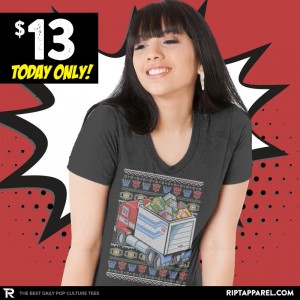 Via friends of Seibertron.com RIPT Apparel, we have news of a flash sale and design specifically with the holidays in mind, and lasting only as far as this weekend - with Black Friday and Cyber Monday included in some of the offers!

The main dish is a new Presents in Disguise design, featuring a truckload of wrapped gifts - does HoHoHoptimus Prime have anything to do with it? Available on a number of types of clothing, from tank tops to hoodies, via a variety of t-shirts and a tote bag, and found in men, women, and youth cuts, you can follow the link from any of the images below. In addition, running until Cyber Monday, you get $10 off any non-daily design (so former not included) and deals for both domestic and international shipping - check it all out below!

"Presents in Disguise" exclusively at RIPT Apparel starting at $13 today only. Created by COD Designs. This design will only be available at this price until Midnight CST tonight!
http://www.riptapparel.com/collections/ ... n-disguise

Also our Black Friday deals include $10 off all other non-daily apparel and free domestic shipping for all orders over $50, free international shipping for orders over $100.
https://www.riptapparel.com/pages/shop-by-fandom 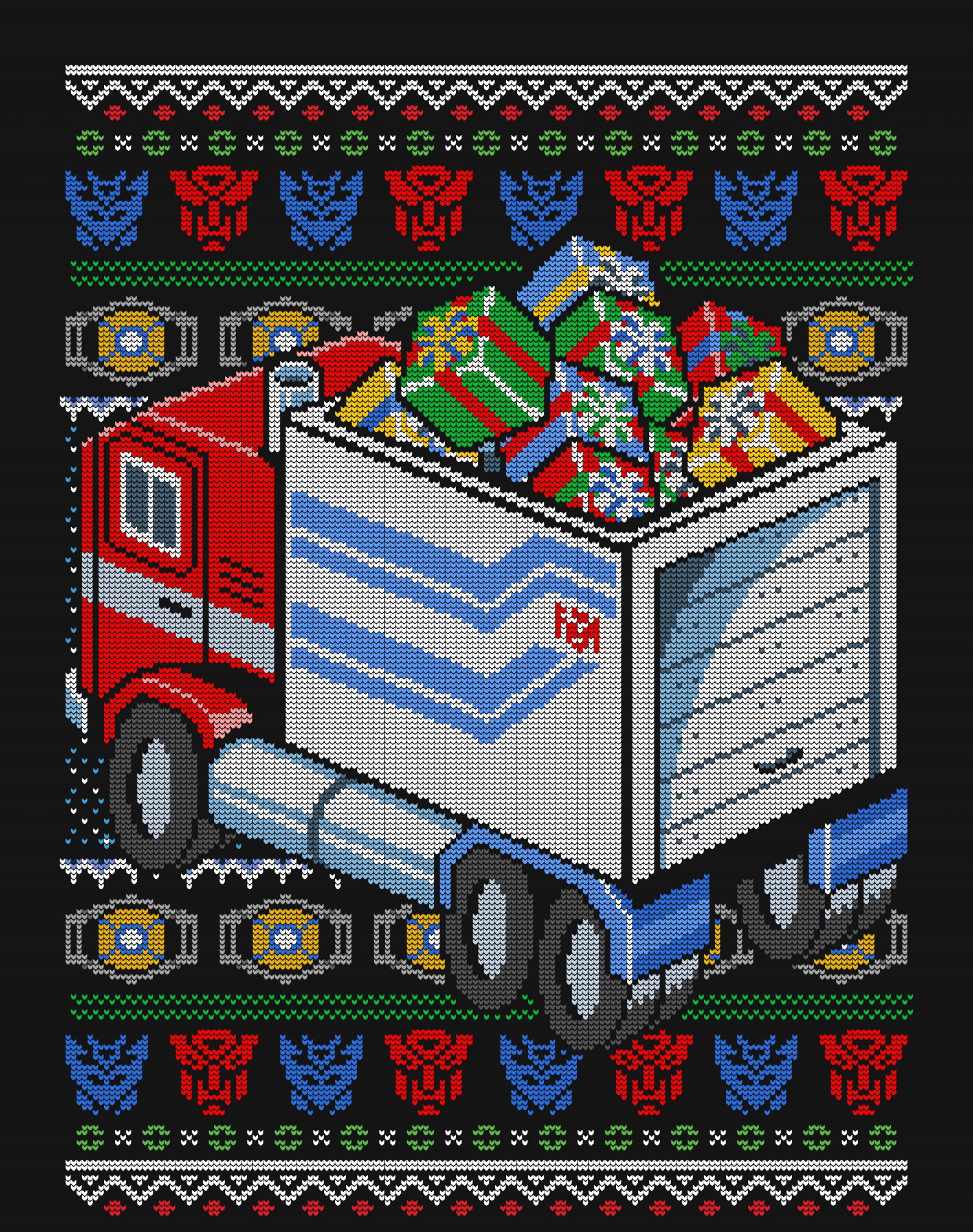 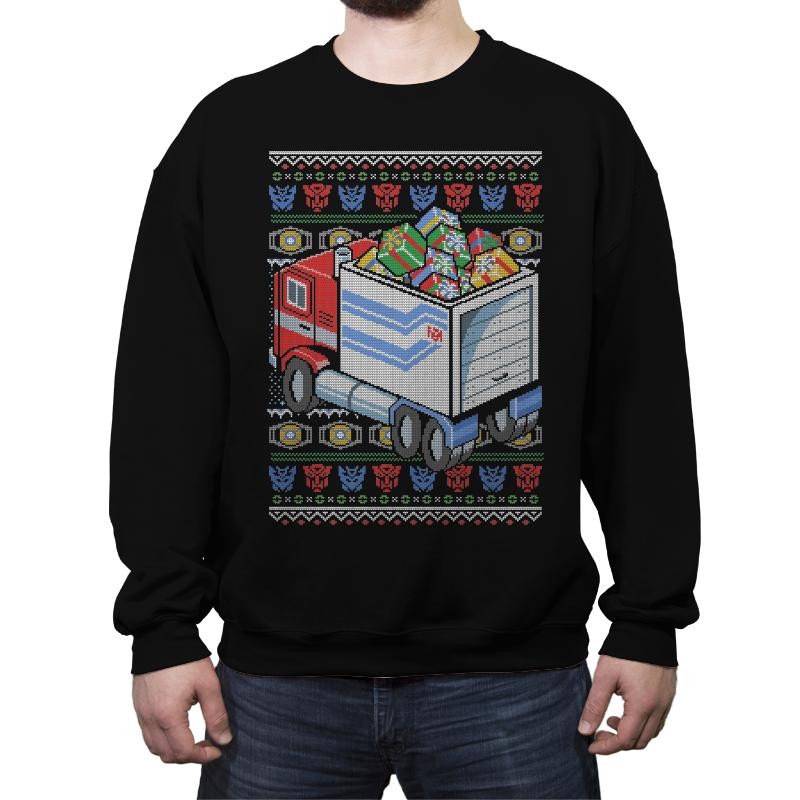 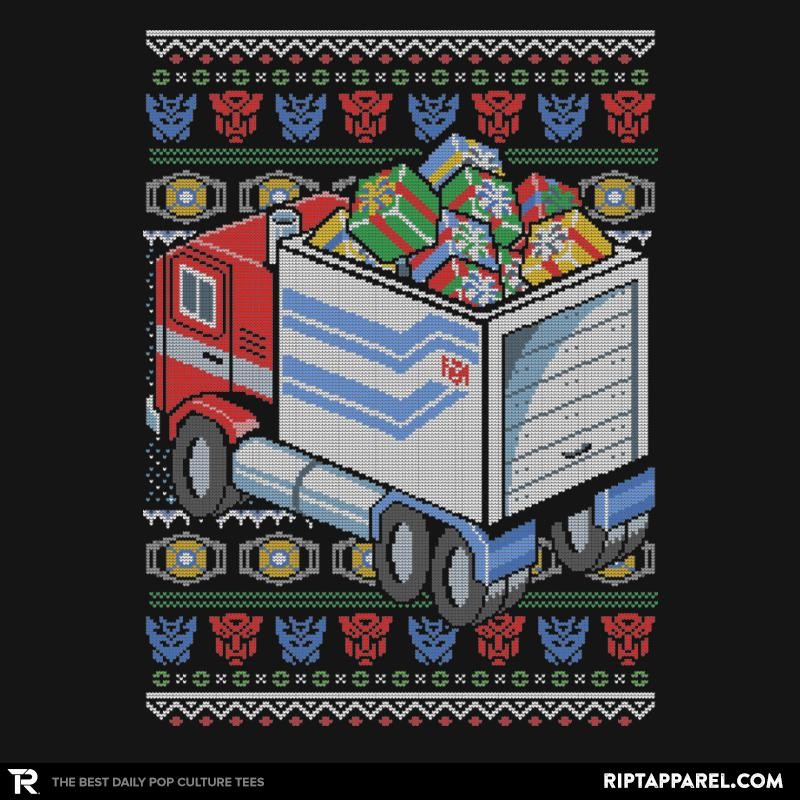 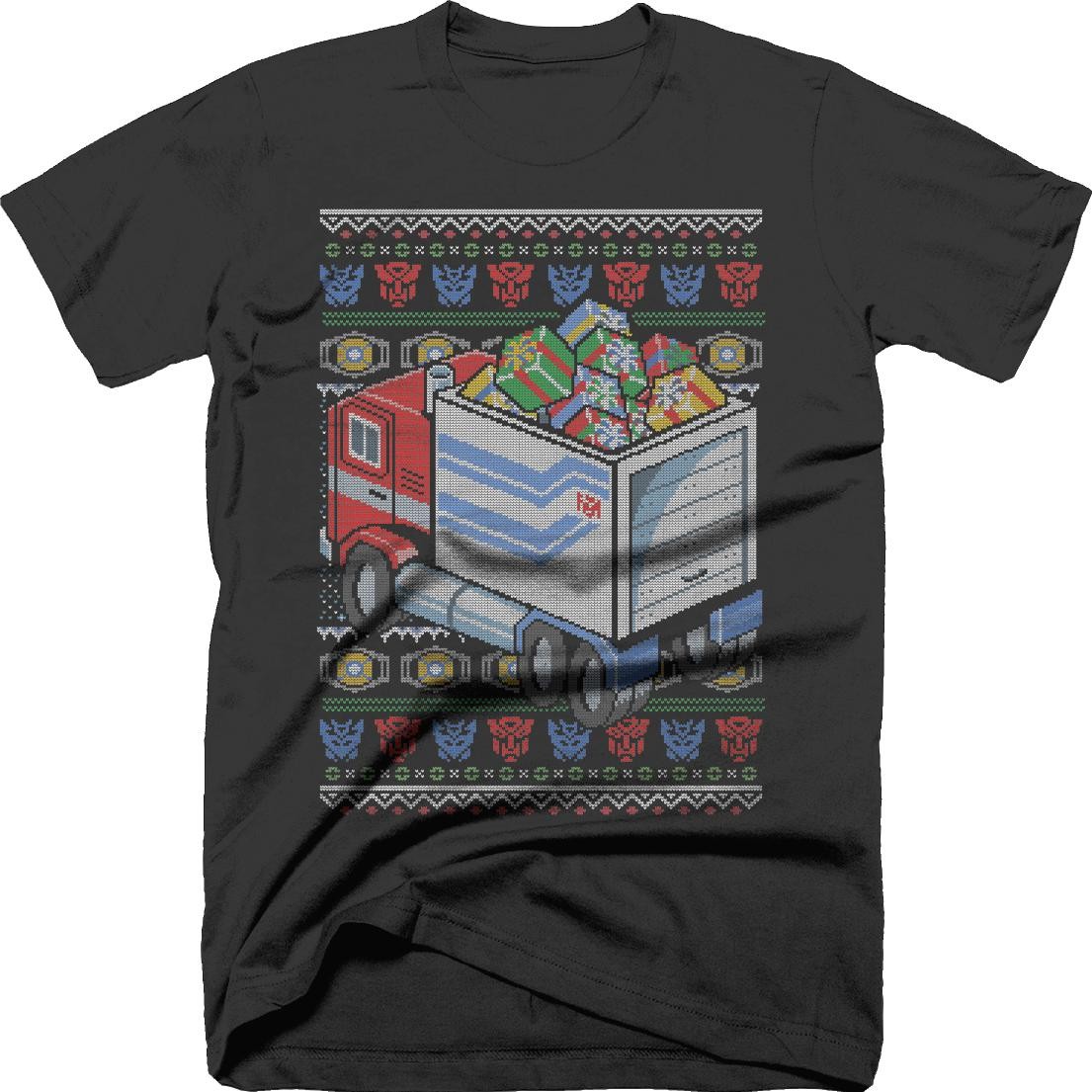 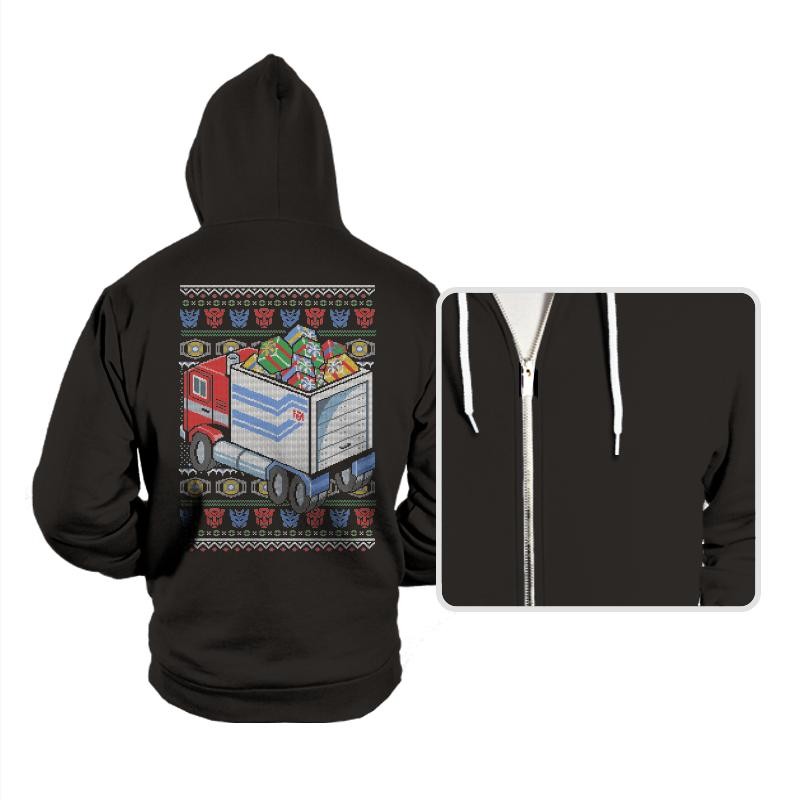 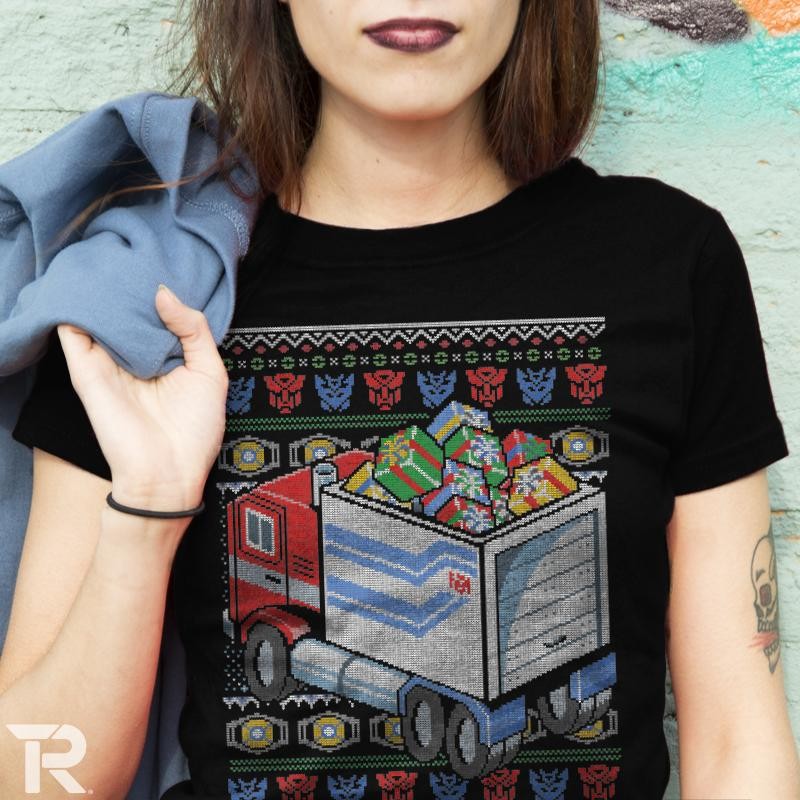 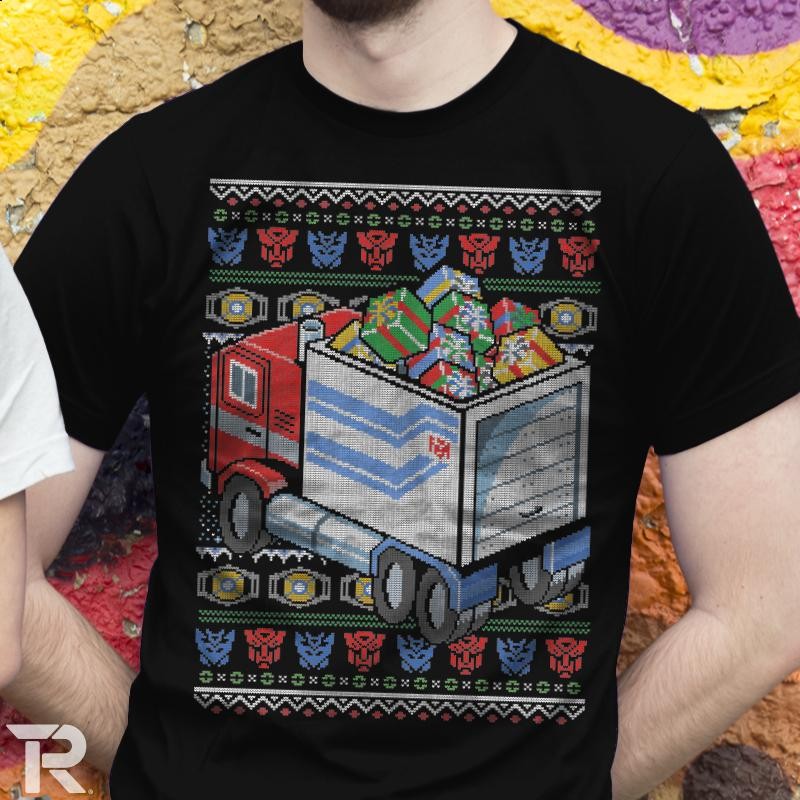 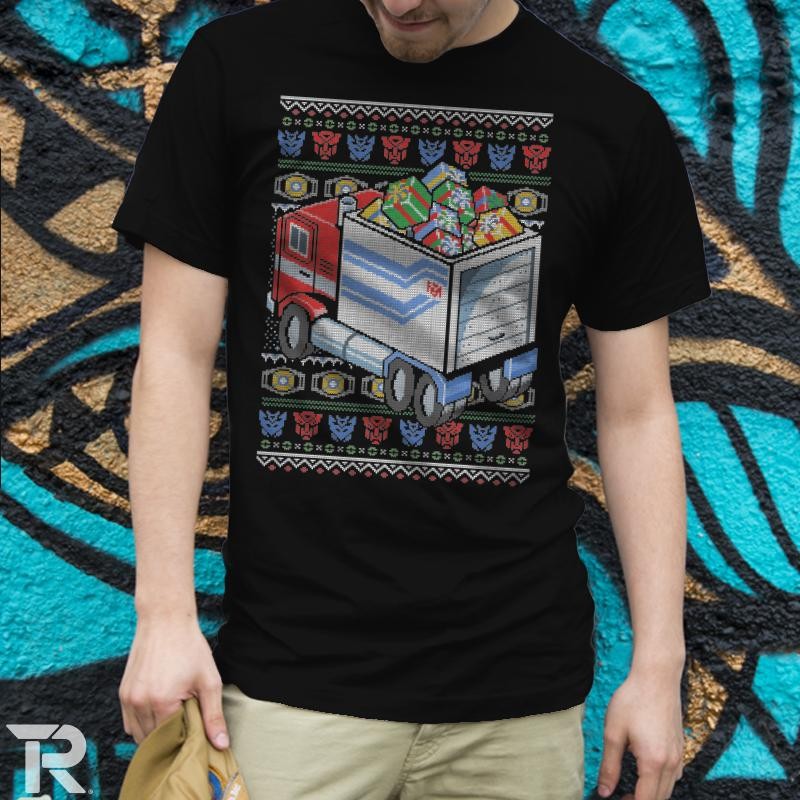 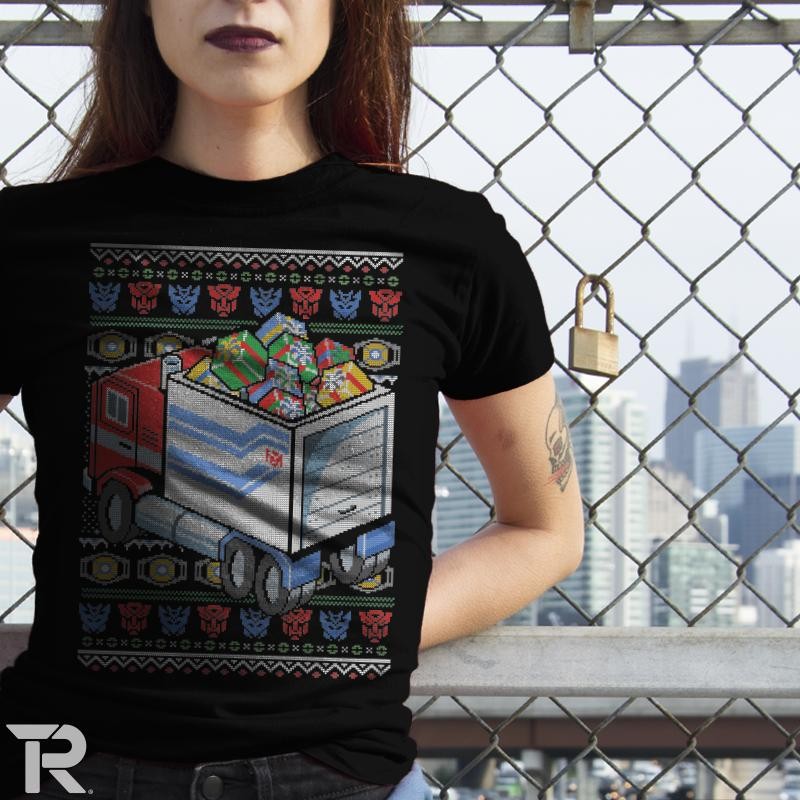 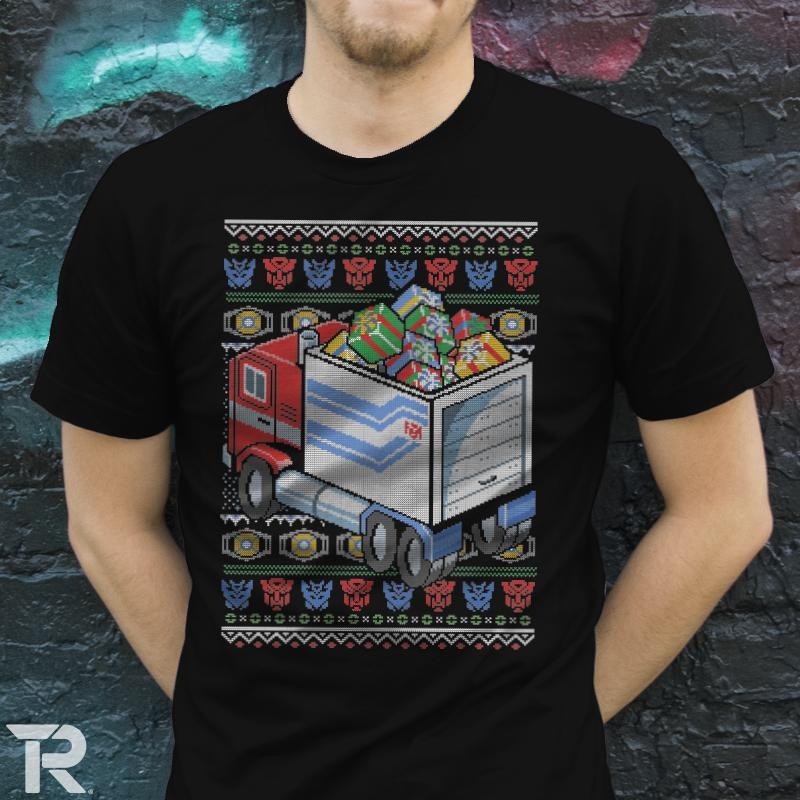 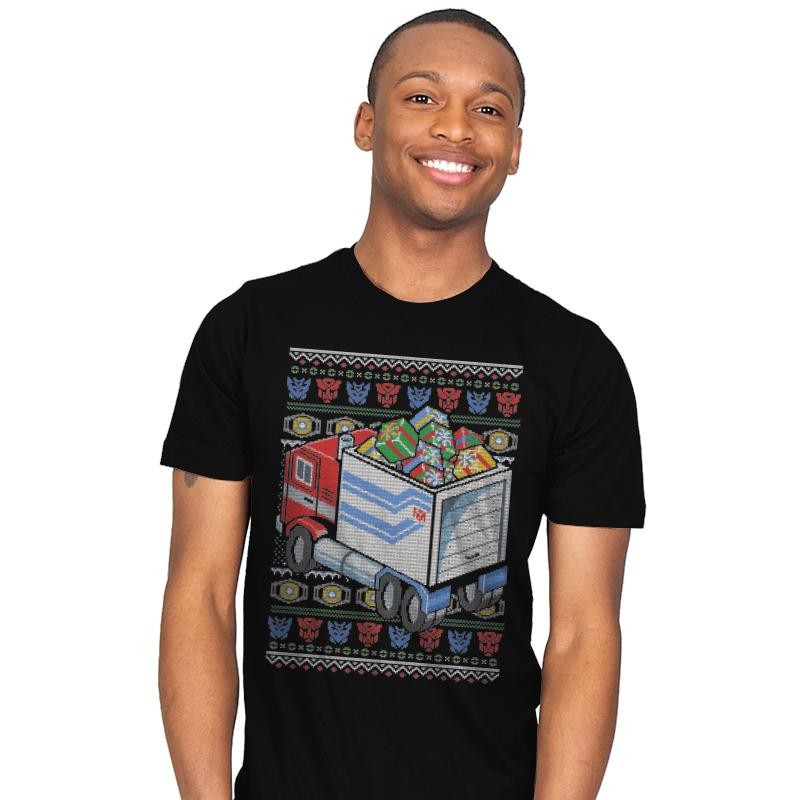 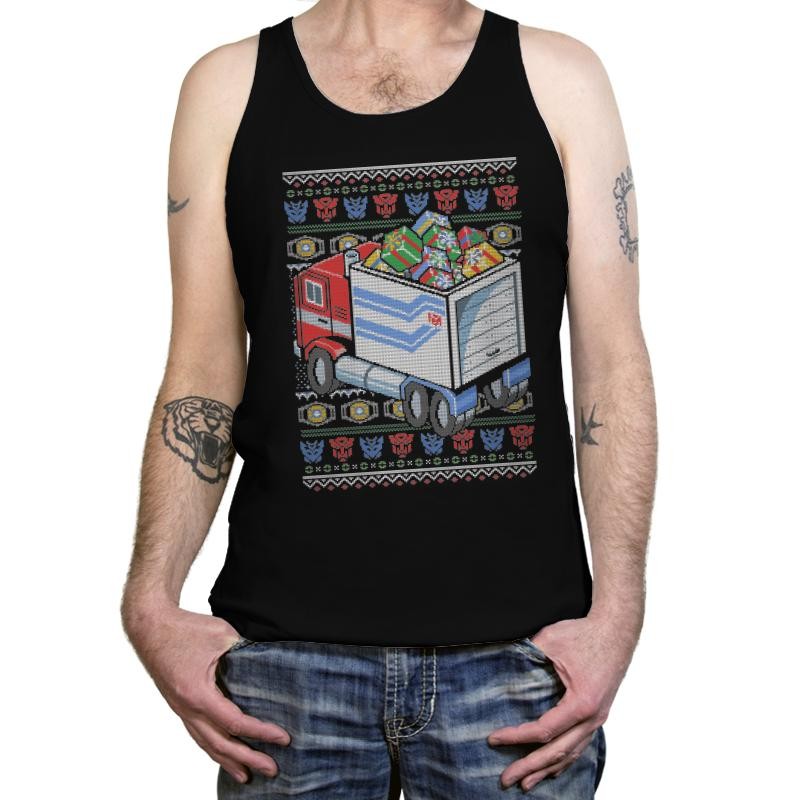 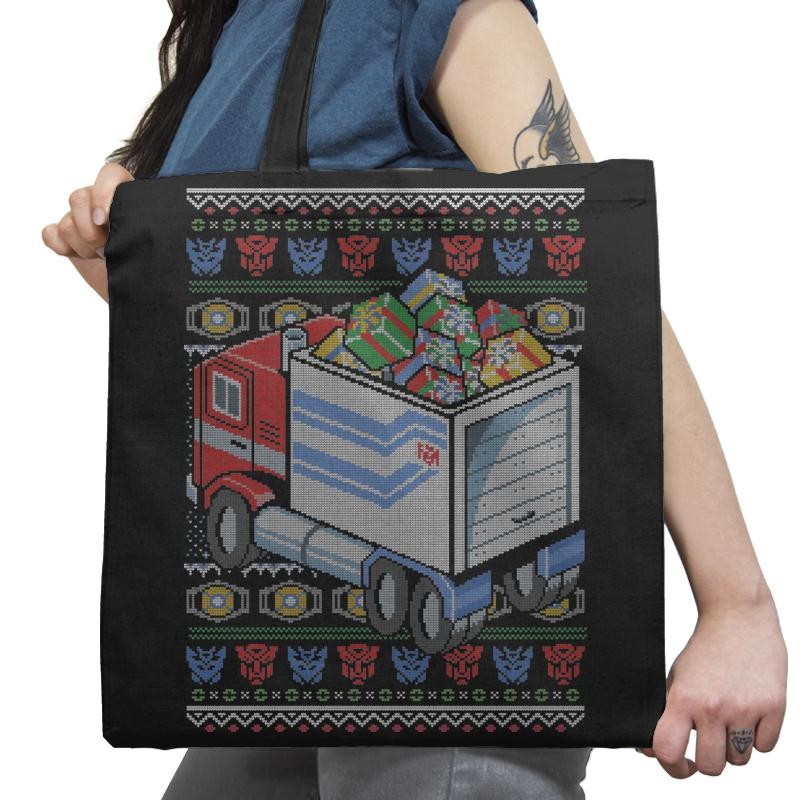 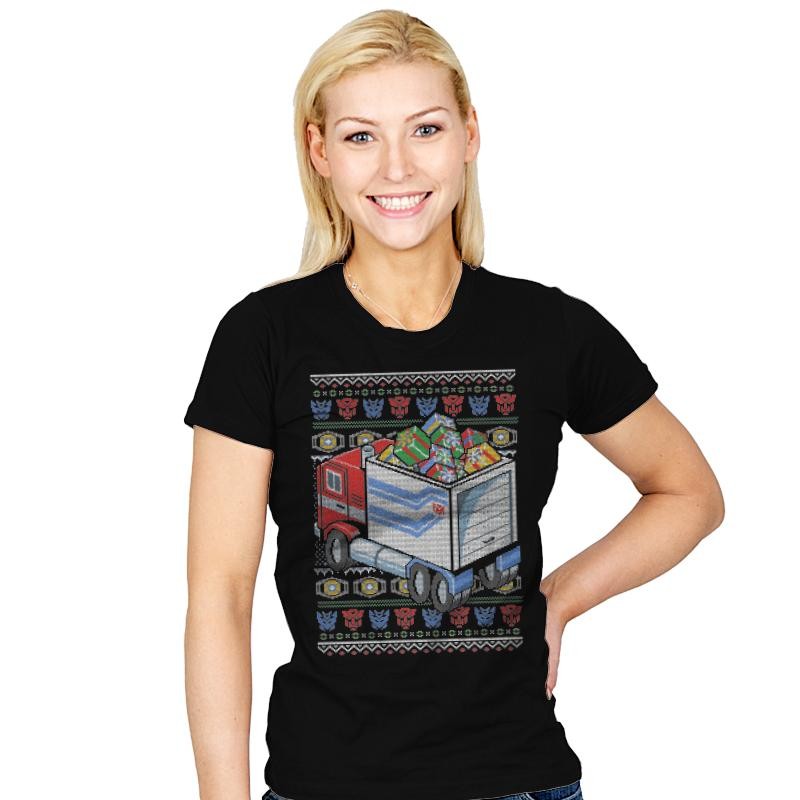 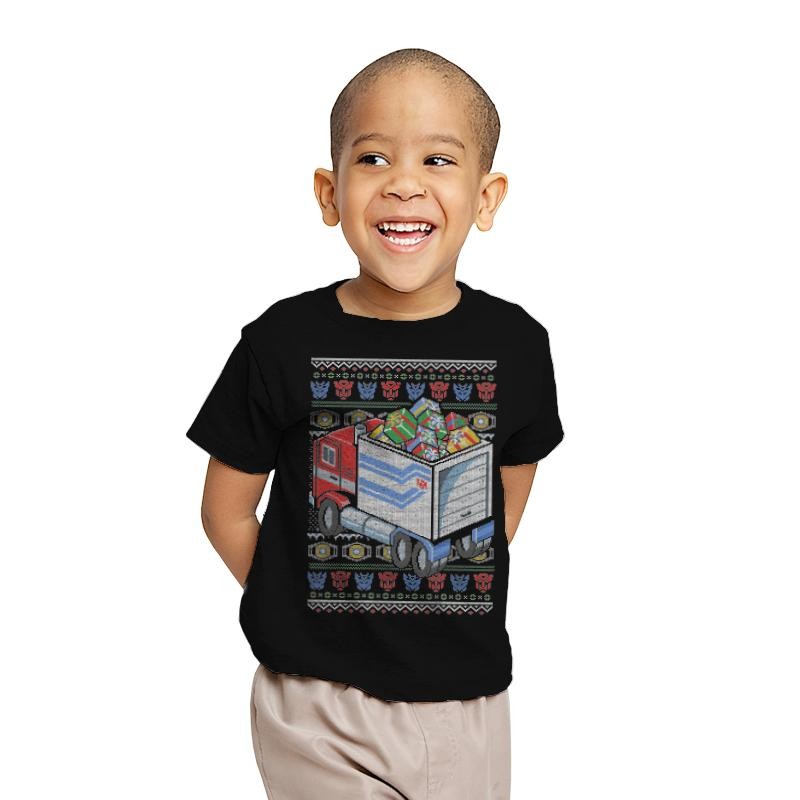 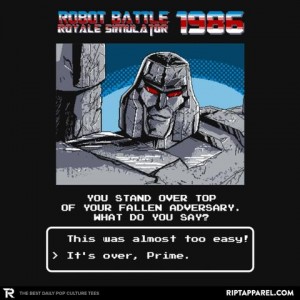 We have gotten news of a new Transformers Inspired T0Shirt from Ript Apparel. It is called Robot Battle Royale Sumulator 1986, and features G1 Megatron. It was created by rustenico. It is available for purchase right now until tomorrow and you can find it here.

Seibertron.com users can use coupon code 'battleroyale17' for 10% off until 9/22 at noon. 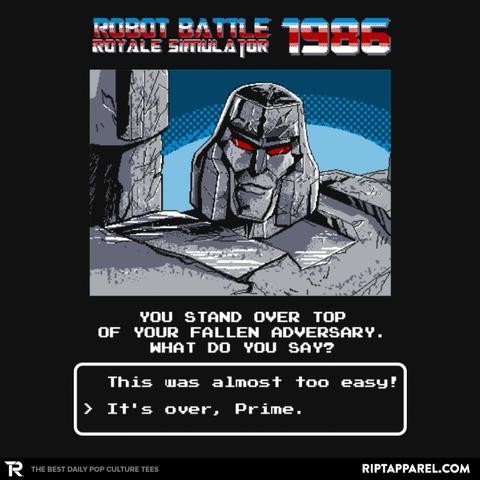 This amazing new batch of labels is no joke!

We also have this shockingly effective set for RID Ratchet:
http://toyhax.com/for-rid-prime/2273-la ... tchet.html

On the third party side of things, we have a full set for DX-9 Carry that also comes with a vehicle mode spoiler:
http://toyhax.com/mp-scale/2275-spoiler ... carry.html