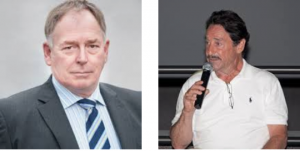 The Netflix Transformers War for Cybertron Siege series is being well recieved by many fans and critics but you may be curious as to what some of the most prominant Optimus Prime voice actors had to say about it.

"Ok I watched the first episode of the new Transformers on Netflix .....um...
Everyone tries to sound like a tough guy and as a result they all have the same pace and delivery. Visually it's pretty good but I am sorry the voices were kind of low energy."

And then we have Peter Cullen who was asked how he felt about other people doing Optimus Prime back in March (when conventions were still a thing that happened). He specifically mentions the Netflix series when mentioning that it hurts that he isn't the one doing Optimus Prime and that it is wrong for the production to be using non union talent in order to cut costs. You can tell he cares deeply for the character he voices and his legacy. Now, while it may seem like he is speaking ill of other voice actors or of the idea of others being Prime, his emotional responses are really towards the producers who are using cost cutting tactics that may hurt actors' wellfare in general. Frank Welker, the voice of G1 Megatron, also shares how wrong he feels it is for others to be hired when the known voice actors are available and willing to work. 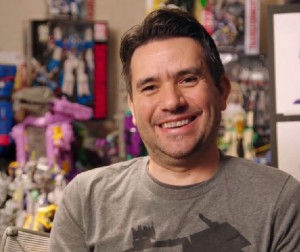 Thanks to Seibertronian DecepticonFinishline, we have some big news regarding the Transformers brand's management. John Warden, the Transformers brand Design Manager since 2014, has now moved on to another Hasbro property. According to the Twitter account @PwrRngrSite, Warden has moved to the Power Rangers and Ghostbusters brand.


John Warden (former Design Manager, Transformers 2014-2020) is now the Global Design Lead for #PowerRangers (and Ghostbusters). If you held a Transformer in your hand in the last 6 years, chances are John had a part in its creation. 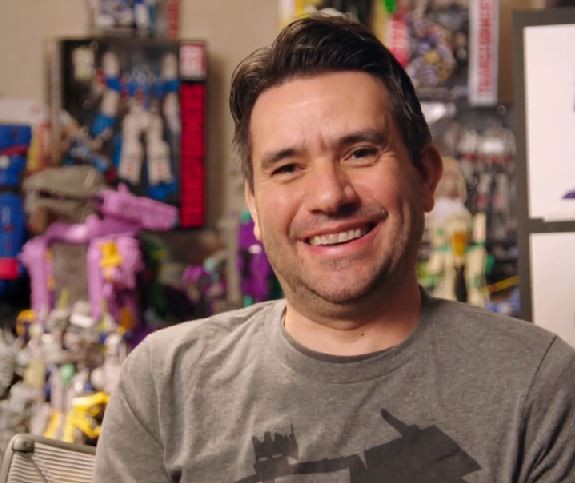 It's unknown at this time who his replacement will be, but he's certainly overseen the design for some very well received lines (Siege, Earthrise, Prime Wars Trilogy), not to mention the biggest Transformer to reach production, Unicron!

How do you feel about this news? Please feel free to speculate about his successor, his influence, and what you think below! 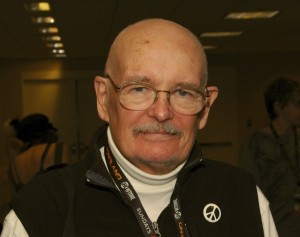 One of the most influential comic book writers, Denny O'Neil, has passed away. While most sites refer to his work on Batman, which was phenomenal and shaped the character into how we know and love him today, he holds a special place in the Transformers fandom as well. He left DC to become an editor at Marvel in 1980 when Jim Shooter stepped to save the company. Under his guiding hand we got gems like the Frank Miller Daredevil run.
It was during this time that Hasbro approached Marvel to write the fiction for the Transformers brand. While it was ultimately Jim Shooter and Bob Budiansky who developed most of it, the initial treatment was by Denny O'Neil and one of the things kept from it was the name of the leader of the good guys, Optimus Prime. Other characters you may know that he created are Green Lantern John Stewart and Ra's Al-Ghul. He died at 81 years old, may he rest in peace. 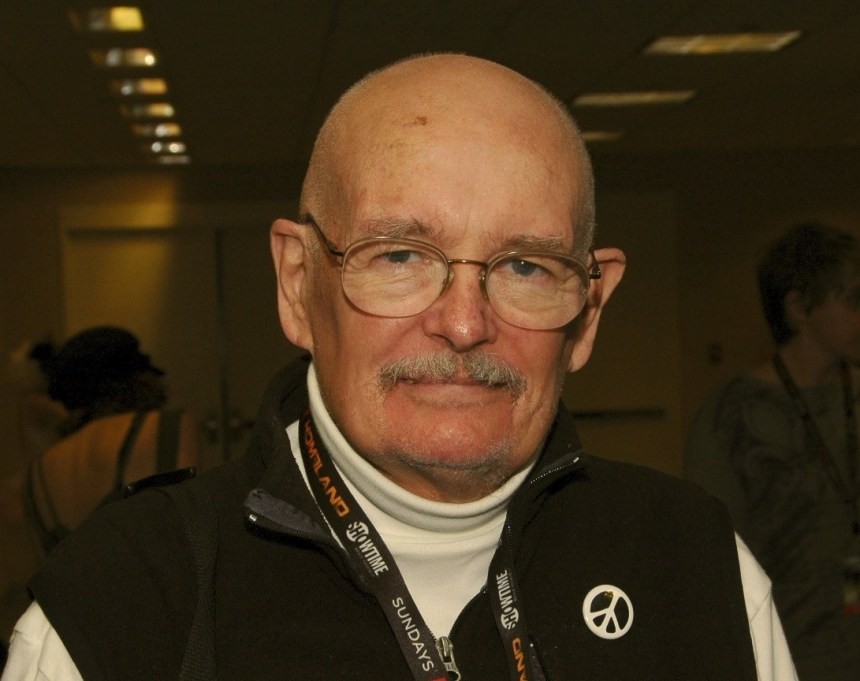 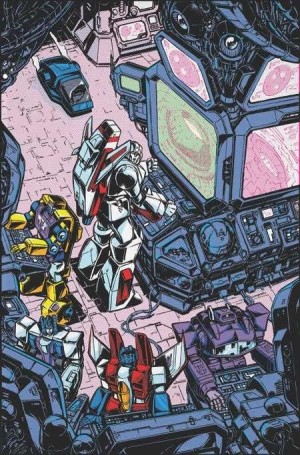 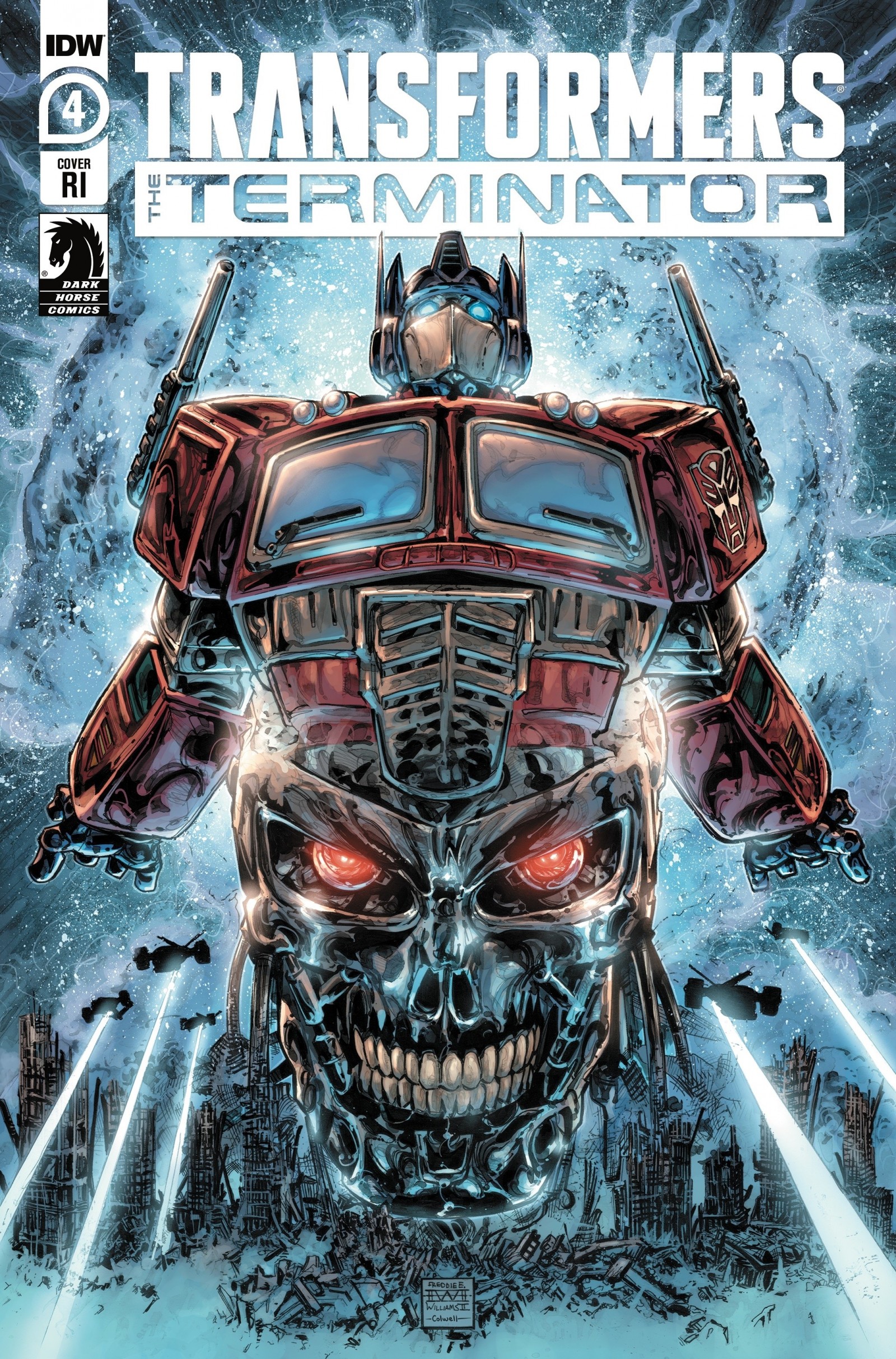 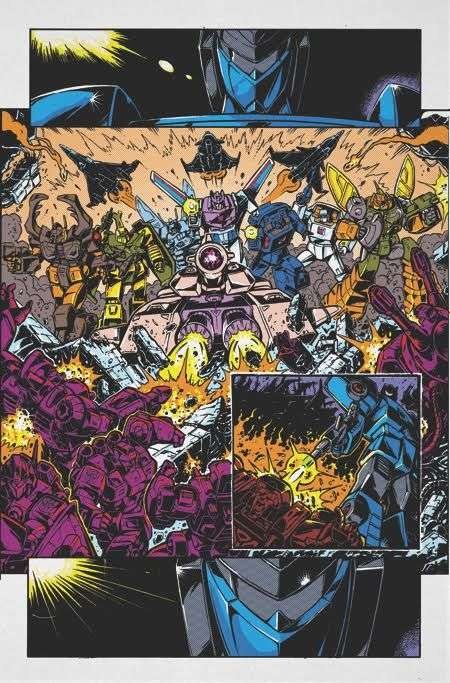 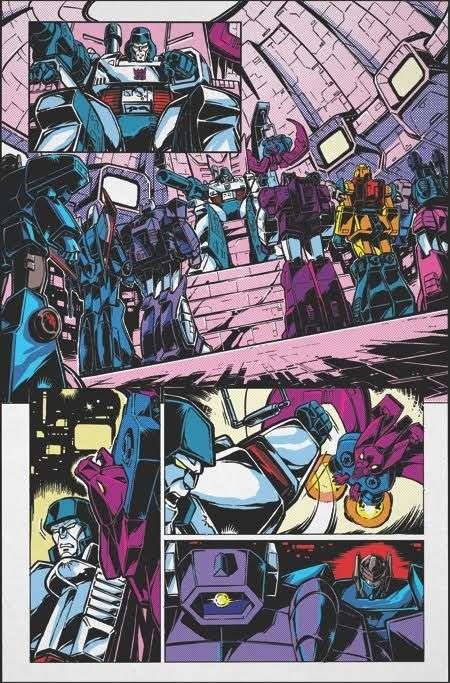 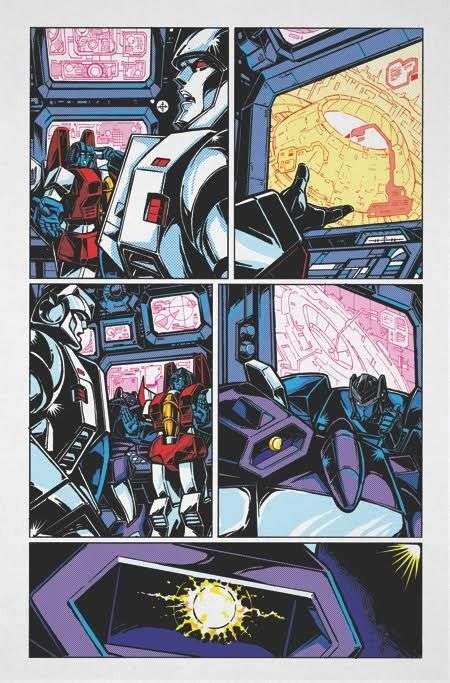 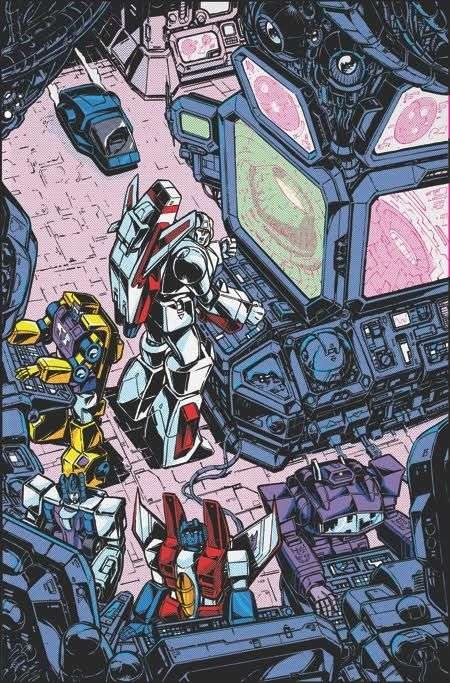 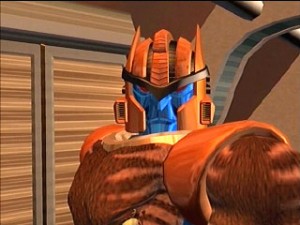 We bring you some somber news now from Japan where prolific voice actor Keiji Fujiwara passed away on Sunday 12th April after a fight with cancer. He was 55. His agency announced his passing today. While he worked on numerous anime over the years including Mae Hughes in the Full Metal Alchemist series, Reno in both the Final Fantasy VII: Advent Children movie and the recently released Final Fantasy VII Remake game, he has also starred in many Transformers series over the years. 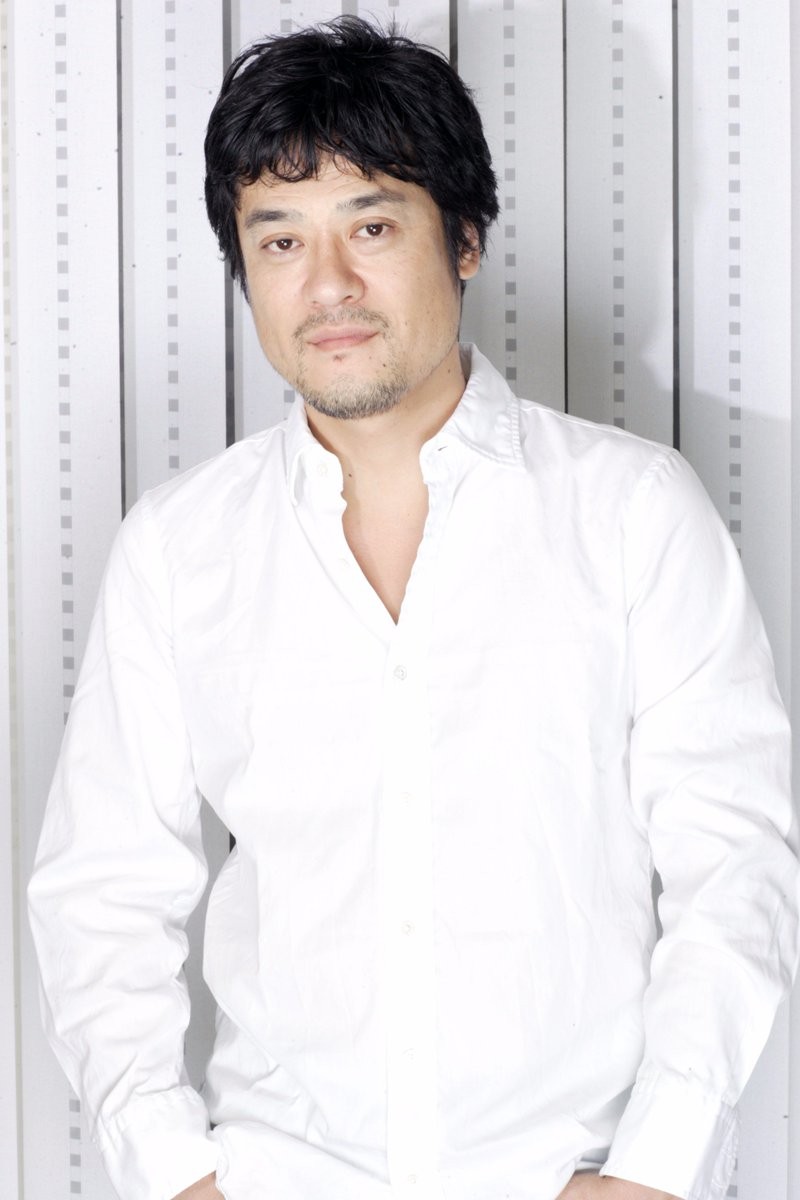 We send our thoughts and wishes to his family. 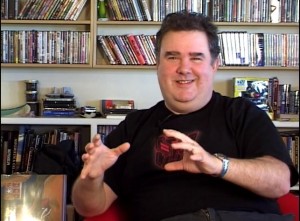 We have sad news to bring to you on this Wednesday evening: David Wise, who wrote many of the Generation 1 cartoon episodes, has passed away. He died following a long battle with lung cancer, and passed away peacefully surrounded by family. The original news was written on his Twitter account by a family member.

David Wise was heavily involved with the original cartoon, and wrote more episodes than any other member of the show's staff. The episodes that he wrote included:

We remember David Wise this evening as a great writer and a huge contributor to the Transformers cartoon and the fandom. He will be greatly missed.

After a tough battle with lung cancer, David Wise passed away peacefully at home last night surrounded by family. Please feel free to tag this account to express your condolences. All are welcome here, just as they were in David's life: friend, family, peer, fan, all of you. 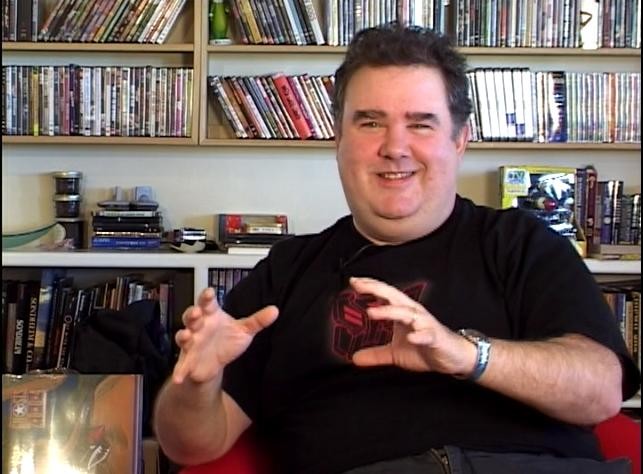 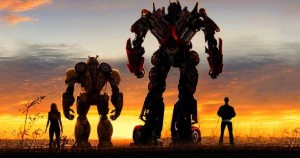 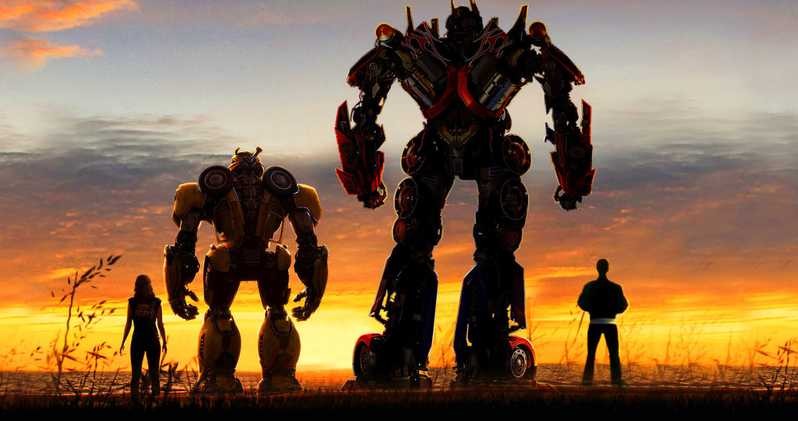