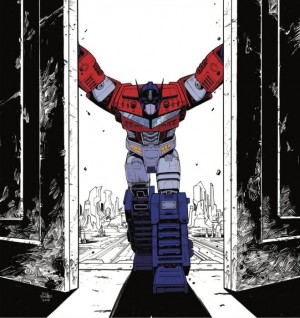 It's no surprise 2020 hasn't be great for businesses. The comics and publishing industries have been hit especially hard between halted productions, shipping delays, and most retailers only just now starting to come out of quarantine. But despite all of that IDW has announced a strong second quarter to 2020 even with a net loss of $0.04 per share. Revenue dropped to $11.6 million in the second quarter from a first quarter high of $14.1 million, which is no doubt a large drop, but it's a considerable improvement over the 2019 year revenue of $7.8 million.

Much of their growth comes from live action properties like completing production on the first half of season four of Wynonna Earp and Netflix ordering a second season of Locke & Key. They also credit things like puzzles, board games, coloring books and new graphic novels. They were also able to soften the blow of the pandemic through things like Paycheck Protection Program loans amounting to $3.0 million for furloughed employees, the majority of which have returned to work. IDW was also able to do things like focus on "back catalog, digital sales, direct-to-consumer sales, foreign sales, and book market channels" to keep ahead. This is where Transformers would have had the most influence on their revenue despite few titles being mentioned directly in the report.

There's a lot more information at the link above and charts aplenty if you really want to go deep on the details. If you were ever concerned that IDW was in trouble then rest assured that they're doing just fine and more Transformers comics are on the way! 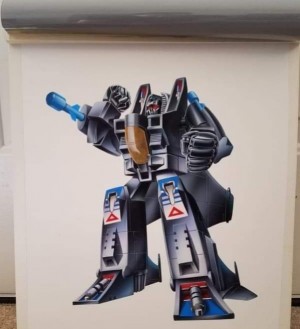 Thanks to a Facebook post by Transformers author Jim Sorenson, we have some interesting news to bring to you. It seems that a potential redeco of the Seeker mold, which went as far as having box art created, has had a name all along. Fembots and gentlebots, say hello to.... 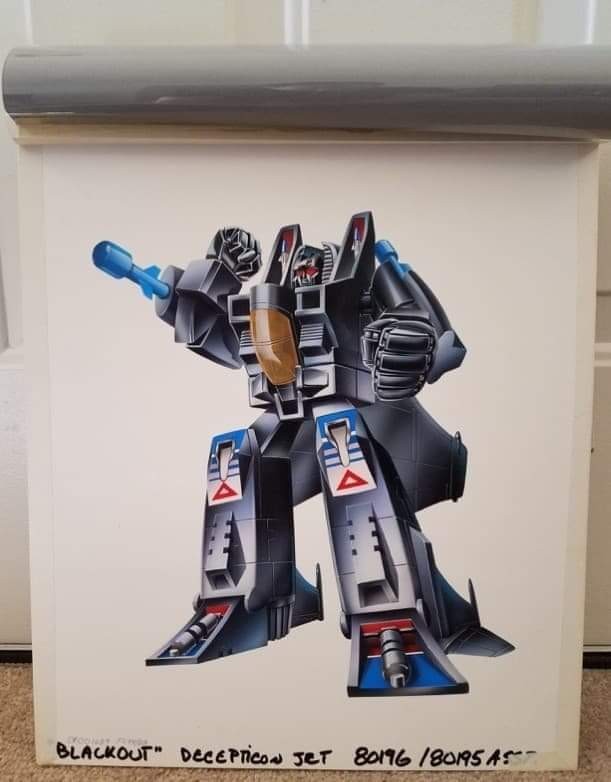 ....G2 Blackout! The name of a G1 Micromaster, several Minicons in the Unicron Trilogy, and a Decepticon in Animated, the name has probably most notably been applied to a Decepticon who was the first Transformer to appear in the live-action movie continuity.

G2 Blackout got as far as having packaging art made, and even having an assortment number, as this photo shows. Whether or not this packaging art was meant to represent the toy referred to as "Black Death Starscream" is unknown, but feel free to speculate away below!

If anyone is interested in this book for you to peruse during those long hours of quarantine, it's available at Amazon in paperback and Kindle versions. Click this link to order it in whichever version you choose.