If you caught last night's episode of the Tonight Show with Jay Leno you saw Mark Wahlberg promoting his new film Broken City. As we all know Wahlberg has been confirmed to star in the next installment of the Transformers live action movie franchise, which he mentioned during the course of his conversation with Leno. The interesting thing about his comment is that it directly conflicts with director Michael Bay's statement regarding the direction of Transformers 4. Bay has said on multiple occasions that TF4 will not be a franchise reboot, but a continuation of the previous trilogy taking place four years after the events of DOTM. During last night's interview Wahlberg very plainly stated it would be a reboot.

Once this information circulates for a bit there's a good chance Bay will respond with an explanation. Stay tuned.


We’re doing a complete reboot of the Transformers. I did a movie with Michael Bay called Pain and Gain, which comes out in April. And we had an amazing time together and really hit it off


Transformers 4, is not a reboot. That word has been floating around on the net.
This movie takes place exactly 4 years after the war in Chicago. The story makes a very natural transition, and reason as to why we have a whole new cast. This Transformers will feel very different then the last three. We are embarking on a new trilogy.

If you would like to watch the interview for yourself it can be found by clicking here. 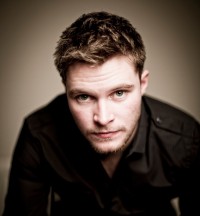 Paramount just sent us an email with news about the last actor to join the cast of the upcoming Transformers 4 film, which will be released in Summer 2014. According to IMDB.com, Jack's filmography includes The Delivery Man, Cold, What Richard Did, Chasing Leprechauns (TV movie), Dollhouse, Stella (short), Three Wise Women (TV movie), and Country. 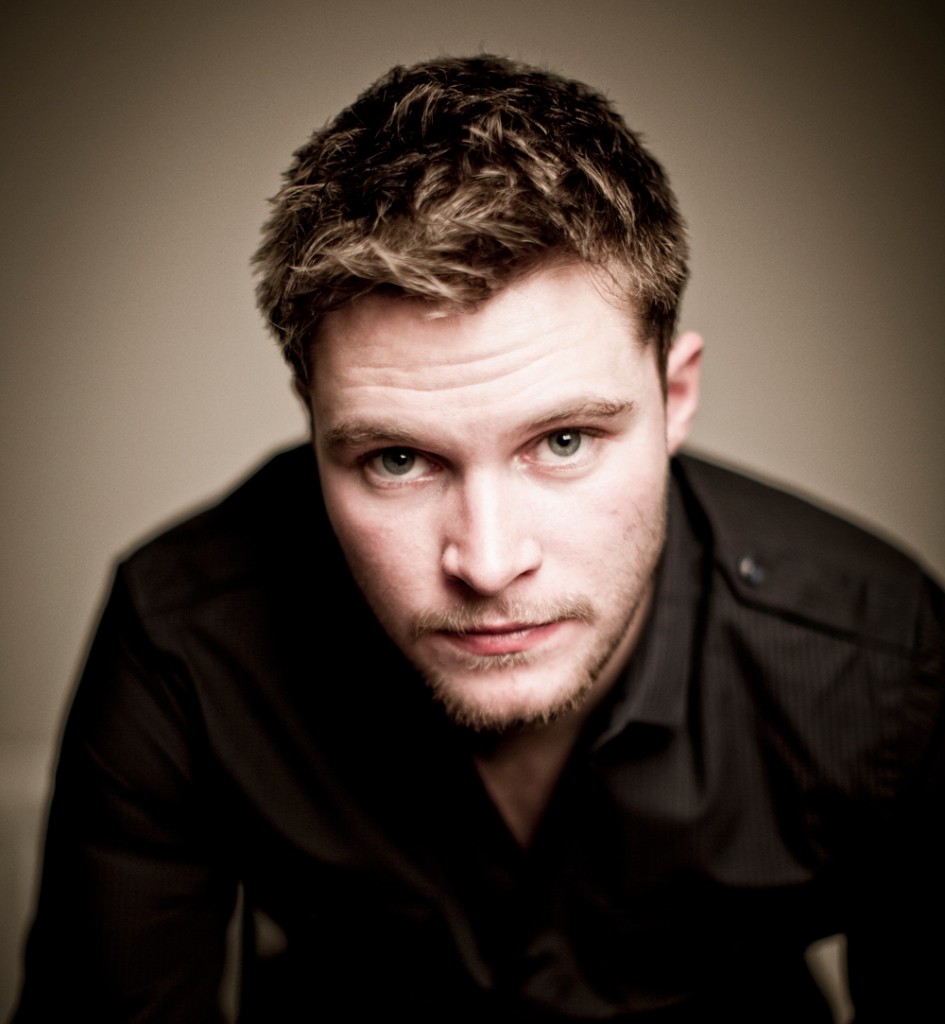 Michael Bay wrote:I just hired a great new actor for Transformers 4 to star against Mark Wahlberg. Jack Reynor, he is an Irish kid that came to America with 30 bucks in his pocket. Pretty ballsy. Seriously who does that? Anyway I spotted him in a great little Irish movie WHAT RICHARD DID. This kid is the real deal.

Transformers 4, is not a reboot. That word has been floating around on the net.
This movie takes place exactly 4 years after the war in Chicago. The story makes a very natural transition, and reason as to why we have a whole new cast. This Transformers will feel very different then the last three. We are embarking on a new trilogy.
Michael

Join our discussion about this news by clicking here. 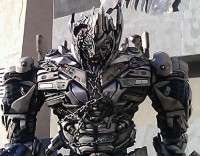 Megatron has been spotted lurking the streets of Universal Studios Hollywood! inside the MAGIC has reported that the Transformers Dark of the Moon incarnation of Megatron has made his debut at Universal Studios Hollywood as a walk-around character. He joins Optimus Prime and Bumblebee to help promote the popular Transformers: The Ride 3D attraction. Check out the images mirrored below.

Our own joevill has also supplied a couple of images: