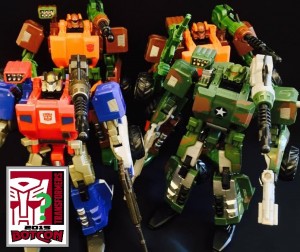 Harris Ars has posted an entire family of Roadbusters on his Facebook page, most notably the mysterious G2 General Optimus Prime! He's rumored as a possible Botcon 2015 Attendee Exclusive, and is pictured next to his Road Bustin' brethren: Hasbro Generations Roadbuster, TakaraTomy Legends LG-04 Roadbuster, and E-Hobby Cloud Roadbuster. As we draw closer to this years Botcon, the fate of this Camouflaged Buster of Roads should be revealed. Share your thoughts with your fellow Seibertronians in the Energon Pub, and be sure to have a look at our ever expanding Gallery Section!

Boy I said Roadbuster a lot... 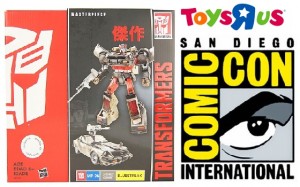 The Jedi Temple Archives has reported that the upcoming ToysRus Exclusive Hasbro Transformers Masterpiece MP-06 Bluestreak is going a slightly different route than the Masterpieces of old. Its customary for these Masterpieces to be sold at the San Diego Comic-Con (SDCC) ToysRus booth before hitting general retail release, but supposedly there won't be one. The Star Wars fansite is saying that this figure is destined to be an online exclusive. We'll have to wait and see if this comes to fruition, so stay tuned to Seibertron.com for all your Transformers News! 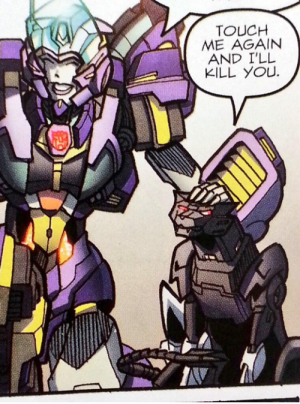 The last batch of rumours we heard in terms of Transformers Generations Combiner Wars rumours included one of Soundwave's cassette characters, Buzzsaw. A recent database reveal - from Mr Chaos over on fellow fansite TFW2005 - seems to suggest that more Legend class figures are also to be showing up in the line, as reported below.

Does this go hand in hand with the recent marketing posts on the official Transformers Facebook page, featuring Soundwave? Let us know what you think in the Energon Pub! 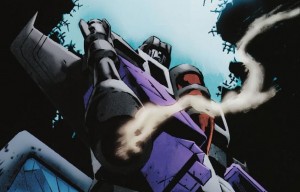 Decepticus Prime and Seibertronian MartianSpyGirl1996 have brought us some interesting information about a possible Transformers Combiner Wars Leader Class Skywarp! What we have is an image from a (presumably) store product listing stating "TRA GEN LEADER SKYW" which (again presumably) will be based on the Leader Class Thundercracker mold. Are the days of us getting Thundercracker, Starscream, then Sunstorm/Acidstorm over? Only time will tell.... so stay tuned to Seibertron.com for all your Transformers News! 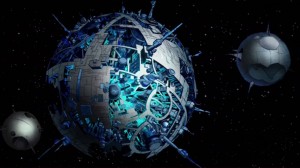 From the same source as the last big piece of news for the Paramount Transformers franchise, Deadline, we have a very rumorous rumour, and please take it as such until there is any confirmation whatsoever. It appears that the current writers (post-Edgar Wright) for Marvel's upcoming Ant-Man movie, Andrew Barrer and Gabriel Ferrari, have joined the writers' room for the expanded universe - and may be behind a prequel project by the name of Transformers One - set on Cybertron. Read more here or below, and sound off your speculations on this hearsay piece of information!

Andrew Barrer & Gabriel Ferrari, who spent half a year doing the production rewriting on Marvel’s Ant-Man, have become the latest to join the Writer’s Room that Paramount Pictures and director Michael Bay have organized to hatch sequels, prequels and spinoffs on their billion dollar Transformers franchise. I’m hearing that one of the ideas in the works has a working title of Transformers One, and that it is more or less an origins story that takes place on Cybertron, the planet where the good guy and bad guy robots hail from. Those talks originated with rights holder Hasbro. I’d also heard that this might be an animated feature, but that Barrer & Ferrari are also going to the writer’s room with the expectation they’ll write a live action Transformers movie, as well. Paramount insiders said that they haven’t gotten that far on the specific projects, but I am told this is the plan. A Cybertron movie sounds like fertile ground for a feature, to me. 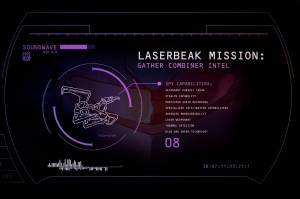 Continuing from yesterday's Combiner Wars related Soundwave post on the official Transformers Facebook page, fellow Seibertronian Moonshot has spotted an update featuring Laserbeak, in the same vein as the Decepticon believer - check out the page's description and the mirrored image below!

Soundwave has sent noted Decepticon spy Laserbeak to learn everything he can about the Combiners. He’ll be sending reports all summer long, so check in to see the latest Combiner news. 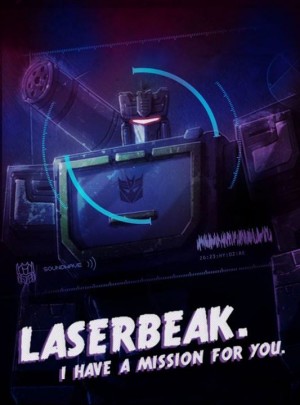 A little tidbit to tide us over to the next big reveal. Fellow Seibertronian Moonshot has shown us this new promotional image which appears on the official Transformers Facebook page. It features Soundwave with the tagline "Laserbeak. I have a mission for you" and the comment:

Soundwave has been tasked with obtaining information on the Combiners, and he’s sending Laserbeak to gather intel. Look out for updates and reports.

While this can mean anything at all, the only other link between Soundwave and the Combiner Wars toys so far has been the similarity between his recent appearance in the comics and the Combiner Wars Motormaster/Optimus mold. Feel free to speculate to your heart's content in the Energon Pub! 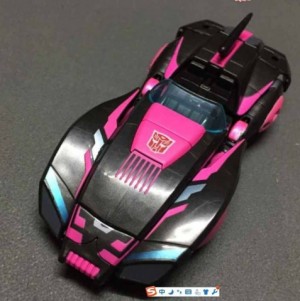 Here is a mysterious bit of news. TF Prototype fansite has posted two pictures of a black redeco of Generations Arcee with :"Botcon sneak peaks! Do not miss! Botcon preview images are unofficial." as their only description of the product.

The pictures are below and you can instantly notice that the deco is reminiscent of the recent Combiner Hunters deco, also found below. We will keep you updated if we hear of any new development. 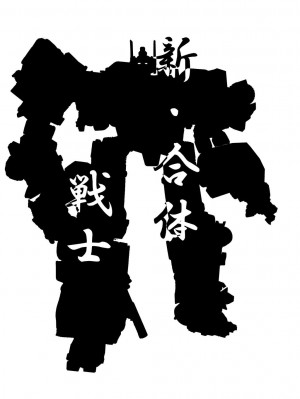 In addition to the recent reveal of both Takara Tomy Unite Warriors Superion and the big box the line will feature, TFYuki has also teased another silhouette for an upcoming combiner: the 1984 Autobot combiner!

What has just appeared in the latest issue of IDW Publishing's Combiner Wars, and is currently known as Optimus Maximus in the Hasbro nomenclature, the new combiner will include the Optimus Prime mold, plus the four rumoured Autobot limbs of Prowl, Mirage, Sunstreaker and Ironhide - though not fully confirmed as such. Check out the teaser below! 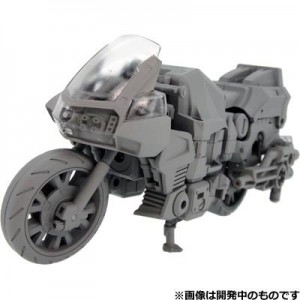 While we have all been excited about the new Deluxe Groove mold that was just revealed, the same source for the images, Takratomymall, also has some fine print that might have been glossed over. Below is the rough translation of the statement:

It was verified that the lines in bold were not found in the listings for Unite Warriors Superion and Menasor. This means that unlike Wildrider and Slingshot, Hasbro will not be releasing their own version of this Deluxe Groove mold (as inferred from the text). This makes sense since they already have a Groove of their own, but of a different size. This does not mean that this mold will not be retooled in potential toys in the future, but it does seem that this particular Deluxe Groove will be a Japan exclusive, as it is said it will not be available overseas. So far, only Takara Tomy Mall have preorders for this Guardian set and it is unknown if other Japanese online retail sites will be offering him. Seibertron will strive to offer the latest developments on this. Do you interpret Takara's statement the same way? Make sure to discuss it in the Energon Pub.