Image Archives: I began working on the REBIRTH - DVD image archive earlier today. Expect to see the images posted sometime in the next two weeks. Maintenance: Fixed the Destron Drone images and added the Firecons to the Masterforce image archive.

Image Archives: The Masterforce image archive is now available! Make sure you check out some of these rare, never before seen images today!

Site News: I am about ready to unveil the Masterforce section of images. There's a little over 600 images that will be a part of this section. Look for it sometime Sunday or Monday. Market Watch: I still have Blast Punch Optimus Primals for sale. You can purchase them through my listing(s) on eBay or buy them from me privately for $30.00 a figure. 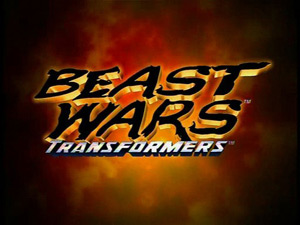 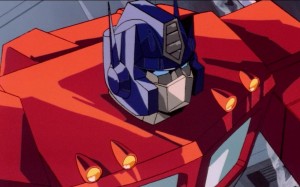