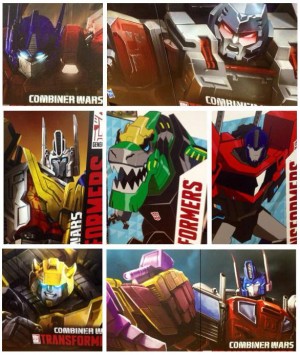 A Transformers Generations Combiner Wars thread over on the /toy/ part of 4Chan has yielded an interesting banner image, allegedly from the upcoming UK Toy Fair. You can take a look for yourselves below, but what seems to be the biggest piece of news is a white redeco of the current combined mode for Ultra Prime/Optimus Prime, along with a Hot Rod-esque Legends car and Blackjack's swordhilt weapon. What do you make of it? 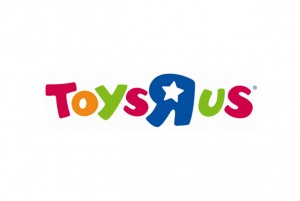 The rumour mill keeps on grinding, and we have another Toys'R'Us system sighting thanks to fellow fansite TFW2005's user Icespark. It appears that two listings have been found in the catalogues, showing a Hasbro release of Masterpiece Blustreak - something we reported on all the way back in June from BotCon - priced at $59.99, and, potentially more interesting for some, a 'Megatronus' figure, priced at $29.99, with no other detail as to what line, type or any other indication of toy this might be. Check out the listings for yourself below!

New details for Generations Devastator (and G1 reissues) from supplier 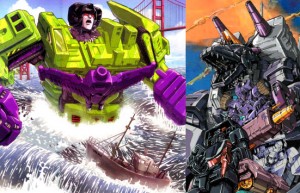 TFW2005 member CATZ has been given some interesting news after one of his suppliers attended the recent "Hasbro Asia Showroom" closed doors event.

A major part of these details are regarding the Generations Devastator figure which was confirmed to exist in the Toysrus database at a 179.99$ canadian price tag.

Here are the notes he took down after talking with his supplier.

"Just got great news(regarding Generations Devastator) from my supplier:
- All new mold
- Awesome
- Huge
- Box are metroplex sized
- Combination of voyagers and 1 leader (the number of bots inside the box are not confirmed yet - sorry for the mess)
- green
- sdcc will be yellow

CATZ has proven to be a reliable source in the past as it was he who first posted about the first waves of Movie Advanced Series toys like Dispensor.

This seems to answer a lot of questions people have been asking recently, although Hasbro has yet to make an official announcement. So remember, Keep calm and discuss in the Energon Pub Forum! 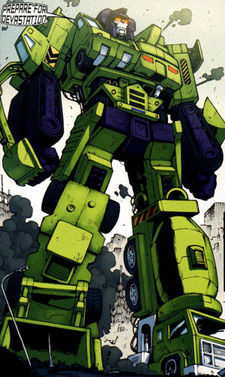 Good news for toy aficionados! Courtesy of TFW2005 user D-Drive, we have information of case breakdowns (not Breakdown) for as-of-yet seen Robots in Disguise (2015) products! Worth noting, though, is that according to the user, they are Canadian-based, so what we see tonight might be different than what we will see in the future. They are as follows:

Also, to lend credence to the ever-popular Generations: Combiner Wars Devastator rumor (now confirmed to be happening), D-Drive was also able to find out how many Devastators fans will be getting per case:

2013's release of the behemoth Generations Metroplex also contained two per case, so this small update could also confirm that Devastator will be classified as a Titan-class figure.

What do you, dear readers, think of this small update? Excited for Devastator? Itching to know what these RiD'15 products look like? Share your thoughts in the Energon Pub, and join us in the month-long wait until Toy Fair 2015, where these products will more than likely get their spotlight.