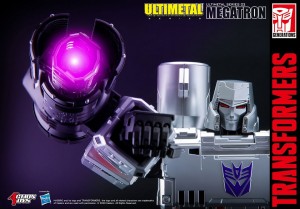 Boy, is this one a long time comin'.

Thanks to the Action Toys Facebook page, we at long last have an update and some new images for the upcoming Ultimetal Megatron figure! Ultimetal Megatron was first announced back in 2014 (around the same time Combiner Wars Superion and Menasor were first revealed to the public for reference), and is a highly detailed, highly posable, and very heavy action figure that captures the look of G1 Megatron. He is nearly 18 inches tall, and features not only die cast construction, lights, and removable armor, but also feature voice clips from Frank Welker himself! 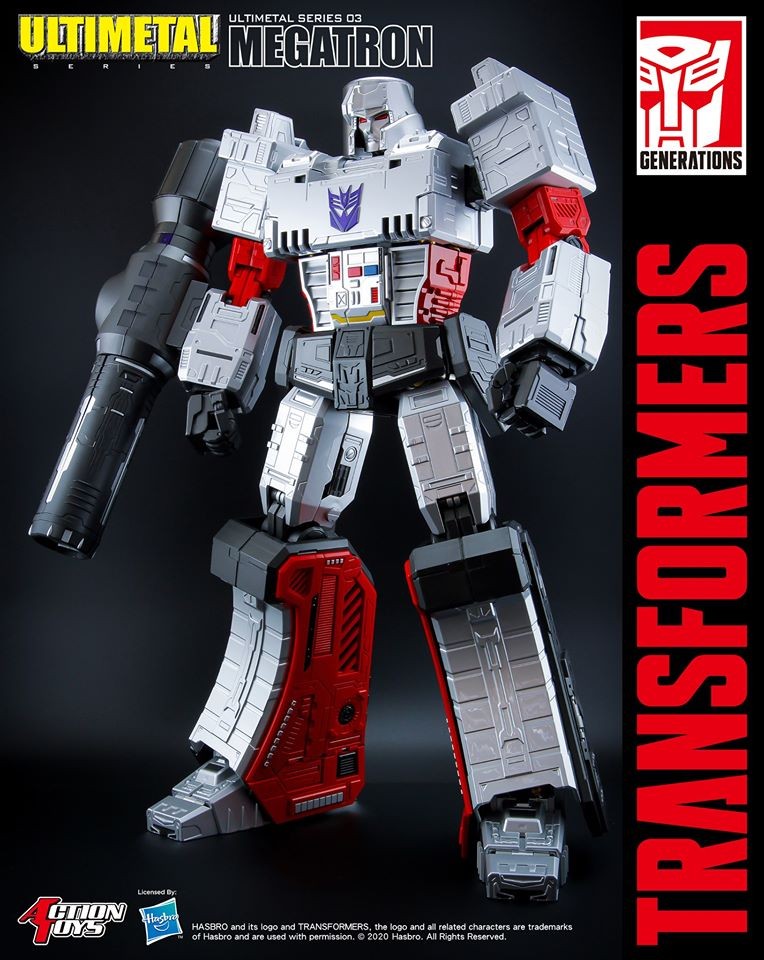 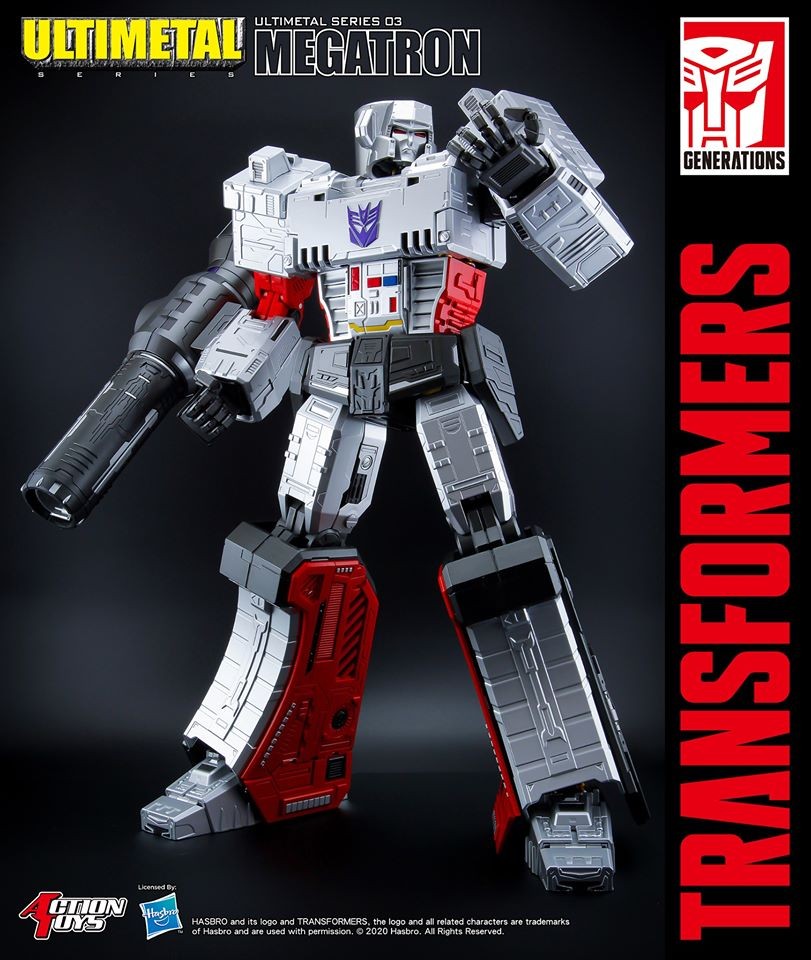 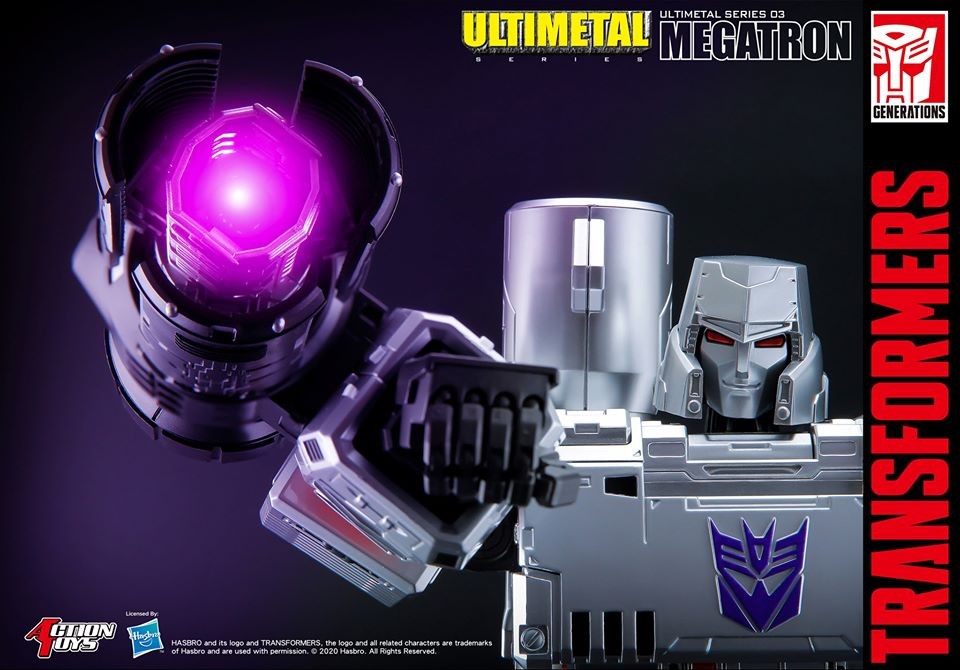 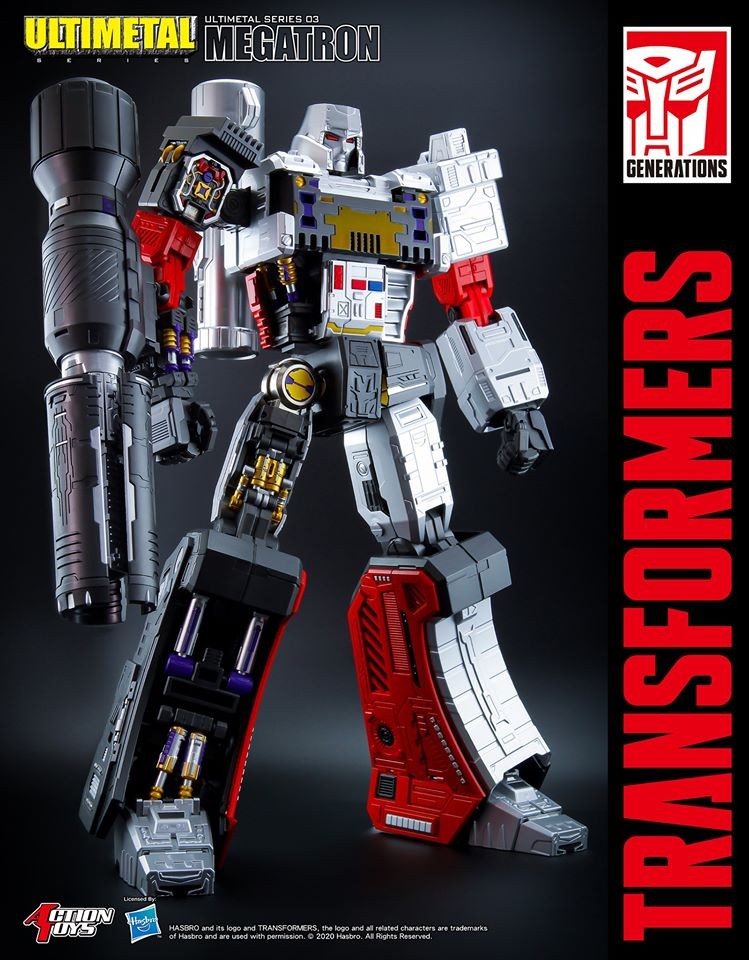 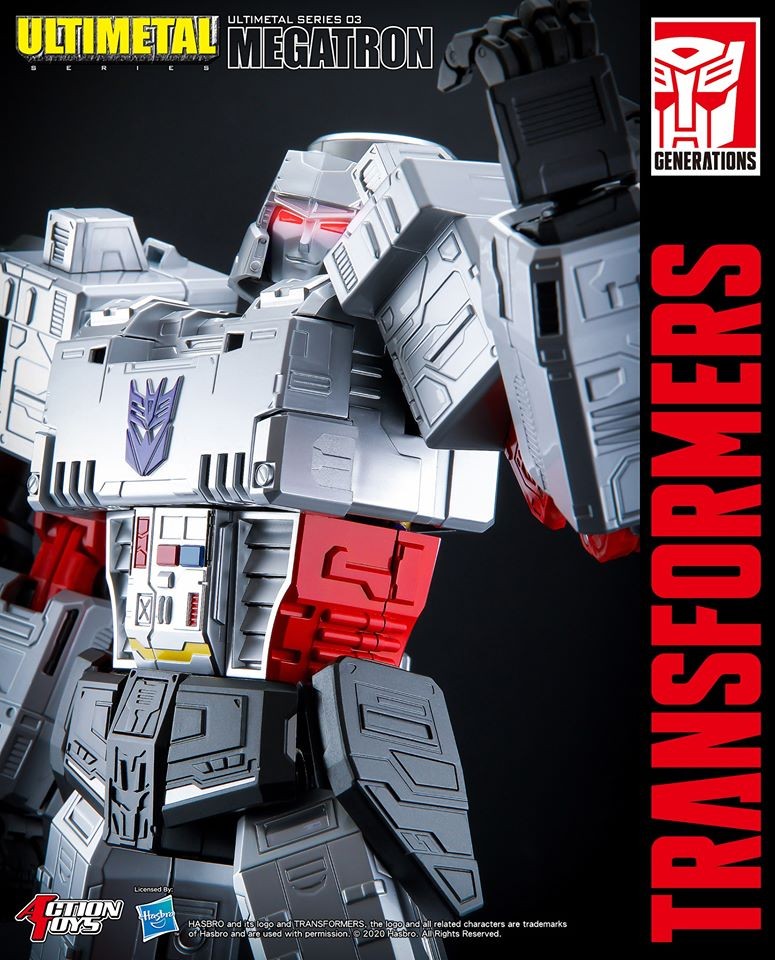 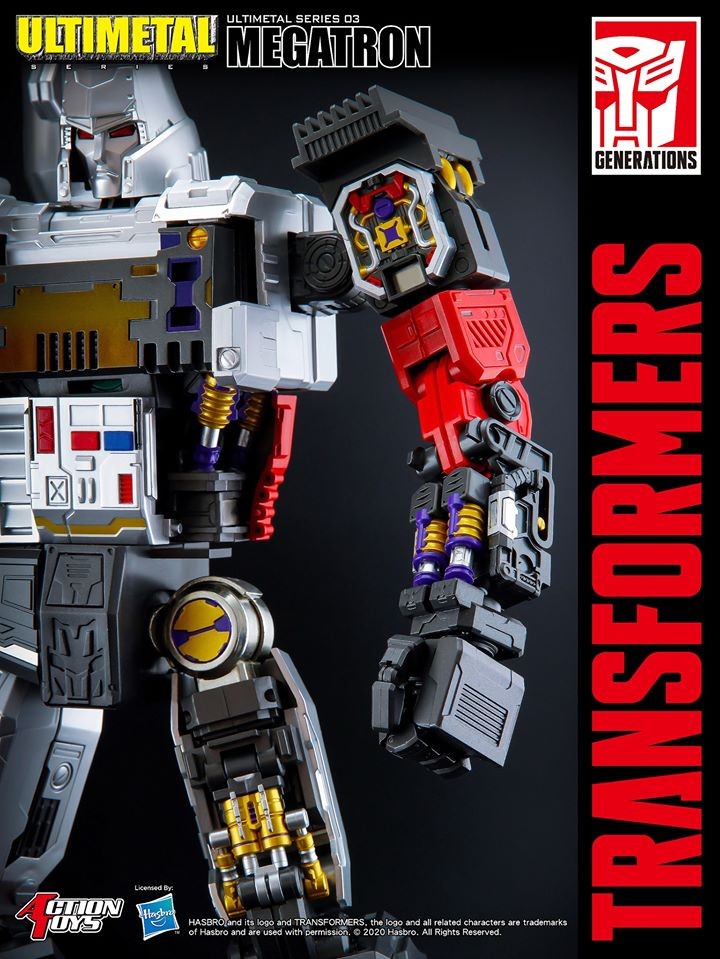 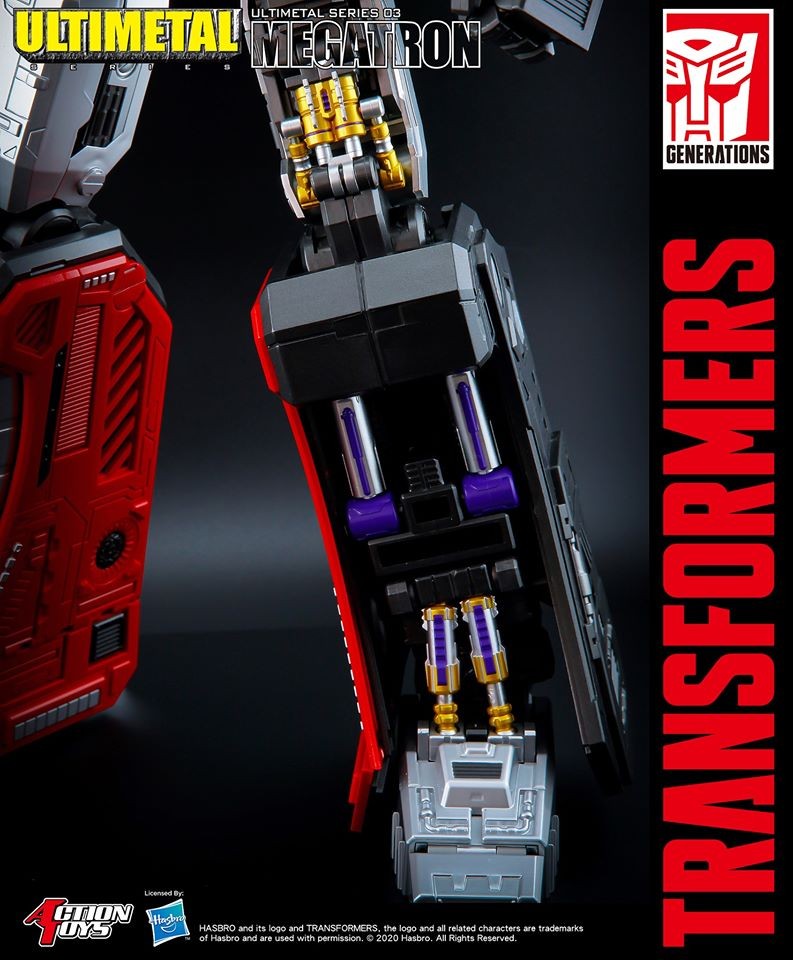 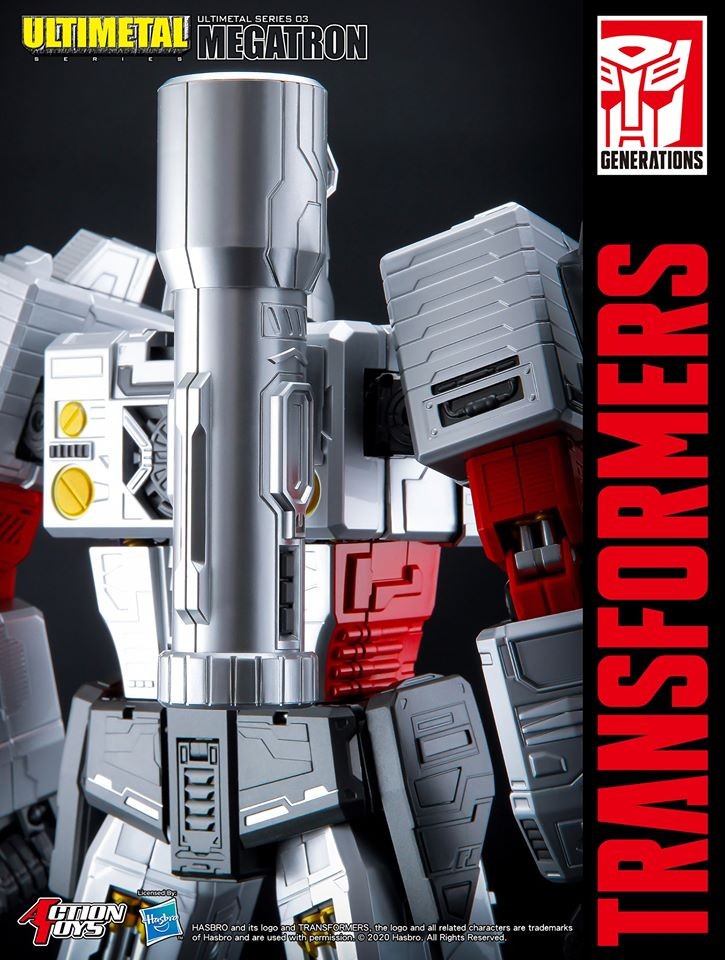 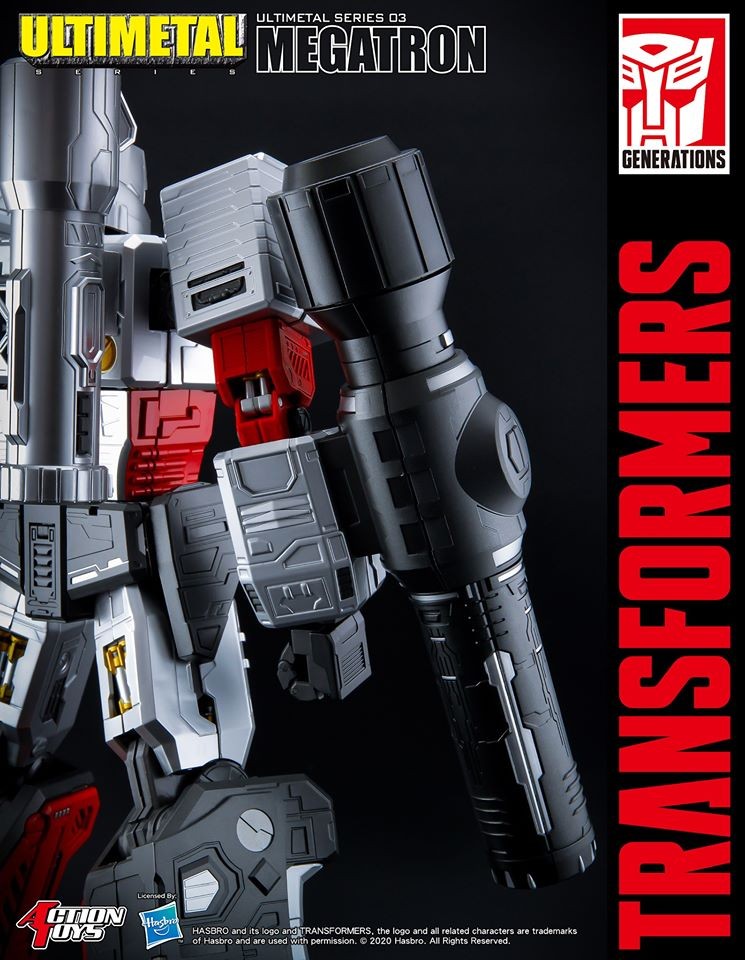 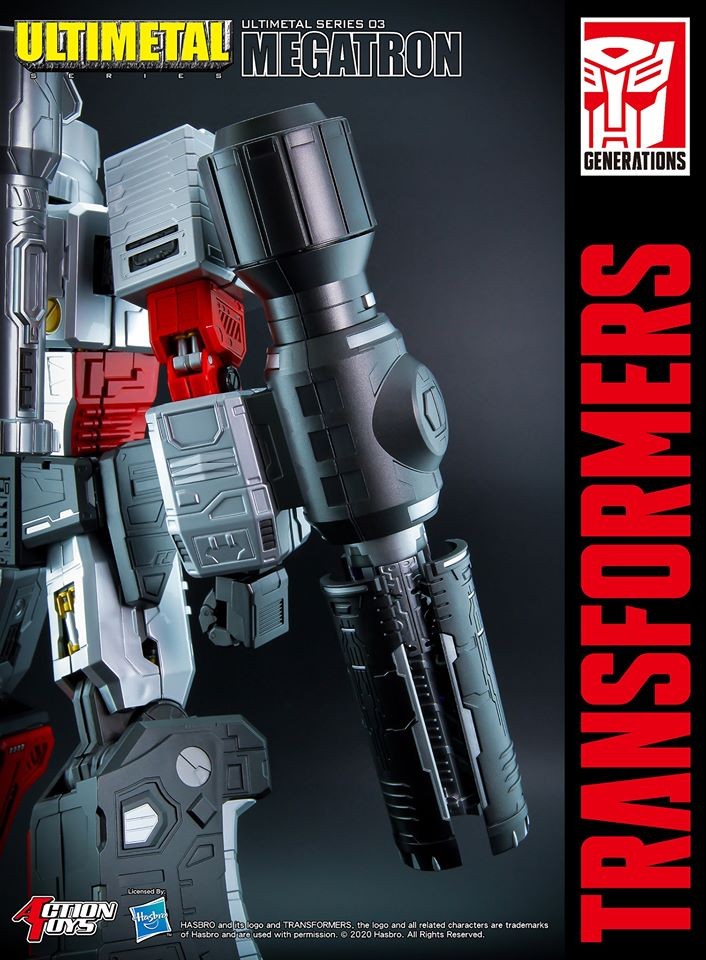