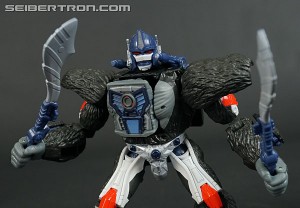 EDIT: the item is no longer available at that price.

A lot of the Transformers Kingdom preorders are sold out on Amazon.com but they still have Optimus Primal and with a pretty sweet discount. You can currently preorder him for $23.99, which is a 20% discount.

The figure is due to ship out February first. 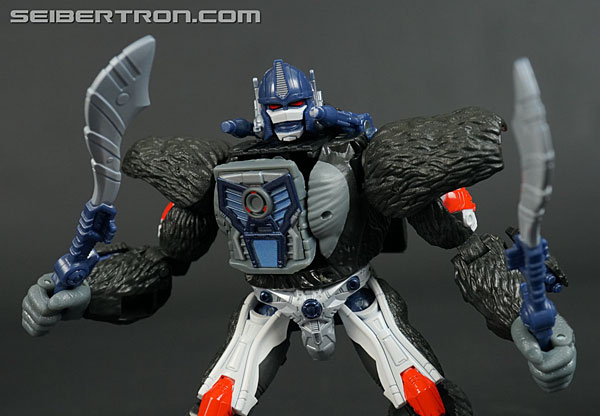 Glad I already found mine at Target last week.

That usually happens when we news it through social media