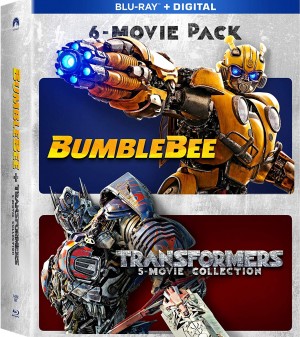 With word that the next Transformers movies are beginning to enter pre-production, we have word that a new listing for a six-film anthology, collecting all six of the live-action films, on Amazon.com! The anthology has no release date and no description beyond an image and a price tag, $59.99. Only time will tell if any additional extras are included in the bundle.

Interestingly, the films are divided by Director in advertising, as the Michael Bay films are referred to as the ‘Transformers 5-Movie Collection’. It is unlikely that this means anything of deeper importance, but it is still humorous to acknowledge that even the manufacturers prefer to consider them separate. 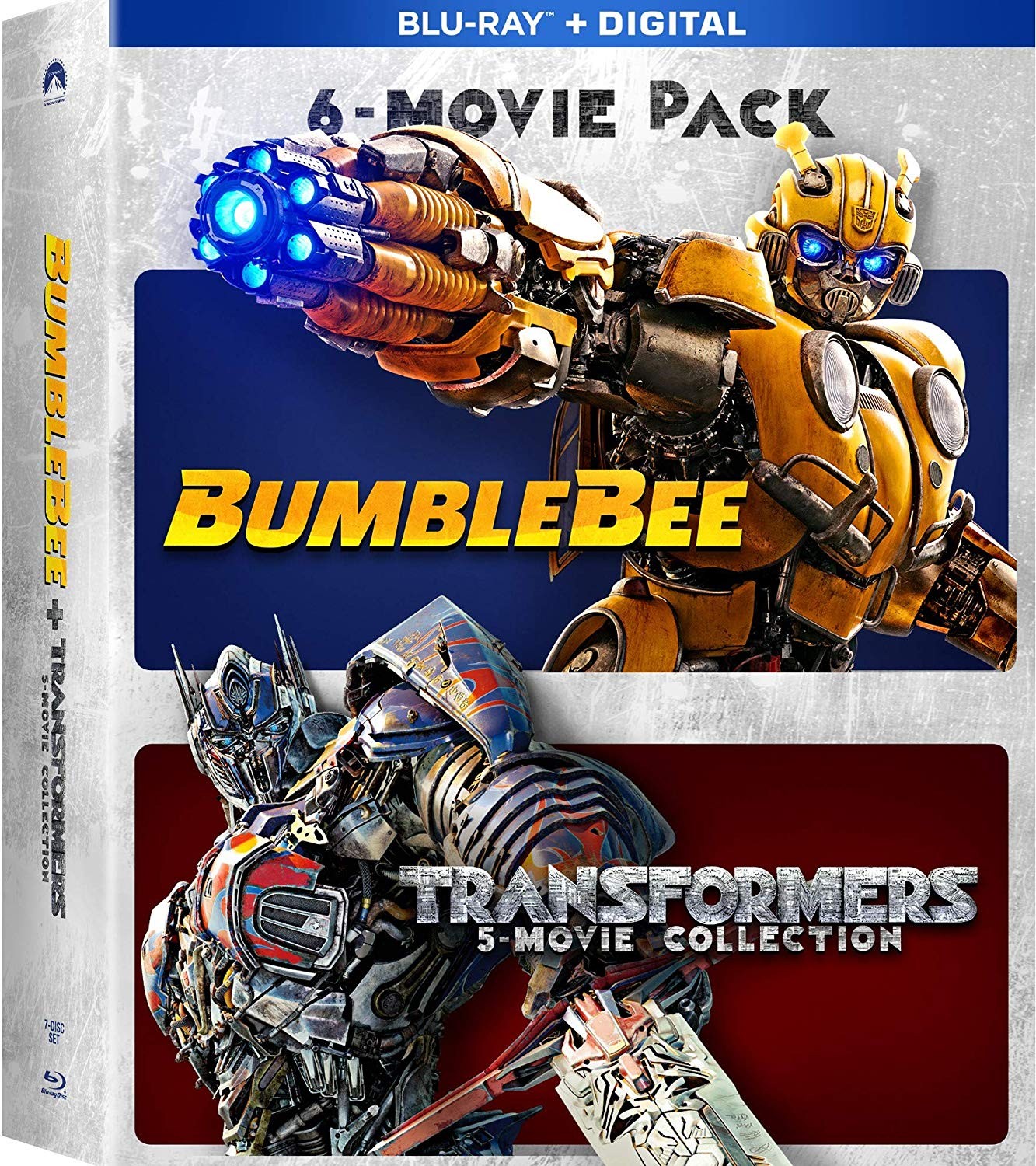