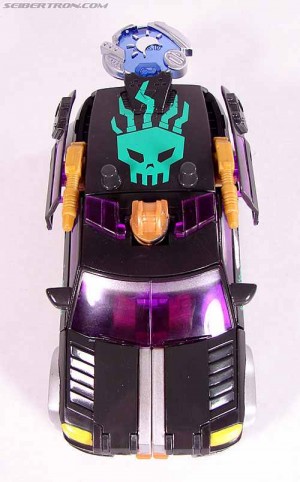 We have our first clue as to the theme of this year's BotCon thanks to D-Drive, a member of fellow Transformers fansite TFW2005. D-Drive has managed to get a hold of a copy of the Diamond Edition Transformers Timelines #8 Machine Wars comic. Within the comic an add for this year's event can be found, which features Cybertron Canonball's pirate emblem on a black flag with the following text:

They sailed across the inky-black where the heavens can't be found
No light could show, no wind could blow, no soul could make a sound
Yet each mech aboard, garbed for war, holding a cutlass or a gun
and from the spotter above came the sign - We're bound for Cybertron!

It appears this year's theme will be Pirates! BotCon 2014 will be held in Pasadena, CA June 19th through 22nd.

I was kinda hoping BotCon 2014 would be Beast Hunters themed, though. Thought we'd get some cool FE Bee and BH Smokey repaints to correspond with the show. Maybe it's still a possibility.

If this is truly the theme, Cannonball's a given. Maybe from Arms Micron Breakdown, if FunPub's nuts enough.

Looking up the Star Seekers lineup, they all use names well within Hasbro's reach:

And in Cybertron, Buzzsaw, Skywarp, Brushguard and Runamuck were under Cannonball's command. I see potential. 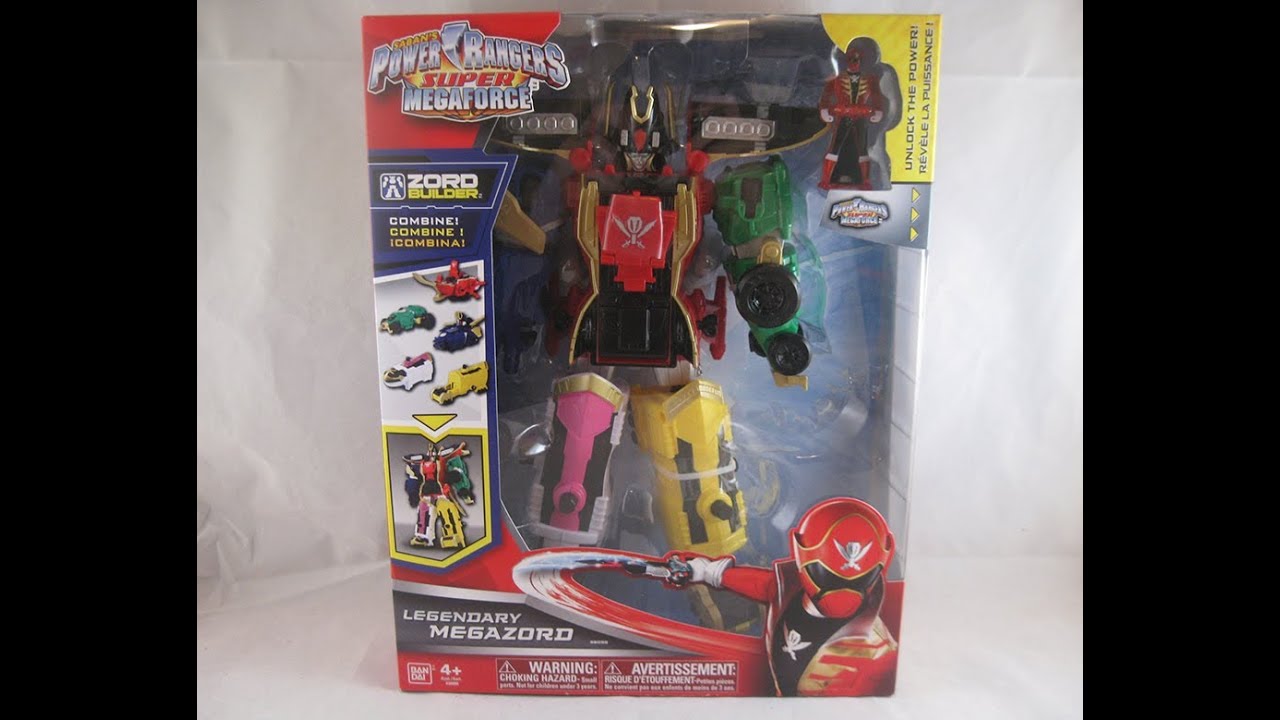 Let's maybe try to do a little better than pirates, eh botcon.
Re: BotCon 2014 Theme: Pirates? (1539726)
Posted by Shadowstream on January 6th, 2014 @ 12:54pm CST
Reminds me, I need to go looking for a Cannonball.
Re: BotCon 2014 Theme: Pirates? (1539729)
Posted by Seibertron on January 6th, 2014 @ 1:05pm CST
If done right, this could have a lot of fun potential. It could also do what I always say the BotCon and Club exclusives should do which is to expand upon existing stories. The "story behind the story" approach. Fill in the blanks. Concepts like Shattered Glass aren't for me because all it does is further complicate an already overly complicated storyline. Stories like the BotCon 2006 Beast Wars storyline are what I prefer because it fills in an important part of Transformers history that we wouldn't get otherwise.
Re: BotCon 2014 Theme: Pirates? (1539731)
Posted by Va'al on January 6th, 2014 @ 1:15pm CST
Oh de-yarr. This may not be good for me, like craggy.

dedcat wrote:I think the power rangers are pirates now, too

Gokaiger aired 3 years ago, those of us who pay attention to these things knew when it'd show up here. It's more coincidence than anything that a Pirate Botcon set happens this year, too.
Re: BotCon 2014 Theme: Pirates? (1539768)
Posted by Wolfman Jake on January 6th, 2014 @ 2:49pm CST
Pirates are an interesting idea if done well, though still a bit underwhelming for a big anniversary year. If this theme turns out to be based on the Star Seekers, would it be better to align the club fiction to the modern/aligned continuity, or to G1 (or something else entirely)? It would be nice to justify Thundertron's existence in the TF Prime line, but I also love expanding upon the G1 universe with new concepts and stories (like adapting the Autobot Elite Guard from Animated into G1 via the Wings of Honor universe).
Re: BotCon 2014 Theme: Pirates? (1539769)
Posted by Nemesis Maximo on January 6th, 2014 @ 2:52pm CST
Watch - this is where they'll make that Bludgeon costume from TF Animated a reality.

If they don't I'll be somewhat disappointed.
Re: BotCon 2014 Theme: Pirates? (1539771)
Posted by gothsaurus on January 6th, 2014 @ 2:57pm CST
Have to chime in... if Hasbro and Takara are doing this classic 30 as their year's theme... then that's going to be hands-off for Botcon. Guessing ANY G1 or anything that would "steal the thunder" or compete with the main line is a no-no.... thus the original (and solid, I think) theme of pirates this year.

They always have to steer clear of the main line — characters/molds/lines currently on the shelf... and Botcon is generally shooting for a self-contained story and set of figures. That's not a surprise.

You can't fault them for having to follow rules set down by Hasbro.

Burn wrote:eh, it just screams "boring" to me. Like they're jumping on the "what's cool on the internetz?" band wagon.

It will not surprise me if next years theme is Zombies.