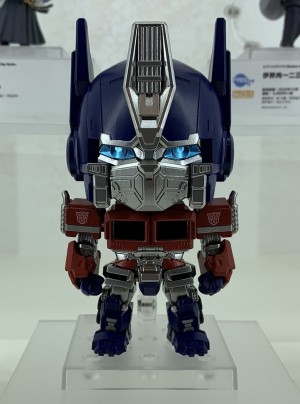 There have been a lot of surprises this weekend at Wonder Festival 2020 [Winter], but for fans of both Transformers and anime figures one of the biggest may be the addition of Optimus Prime and Bumblebee from the Bumblebee movie to Good Smile Company's Nendoroid line. For a line that includes everything from video game icons like Mario and Sonic to super heroes like the JLA and Avengers and is currently well over 1,500 figures strong between different scales and types, it's something of an honor to be included. Not much is known just yet about the figures like if they will have swappable parts and expressions or what type of accessories they'll include, but that information should trickle out soon enough. What we do know is that they'll be manufactured by Sentinel, the same company that brought us those non-transforming 24" Scorponok and Black Zarak figures back in 2014 and the transforming pens so this isn't their first time handling the Transformers license. Plus we have our first photos direct from the event thanks to Twitter user @Chohenken! 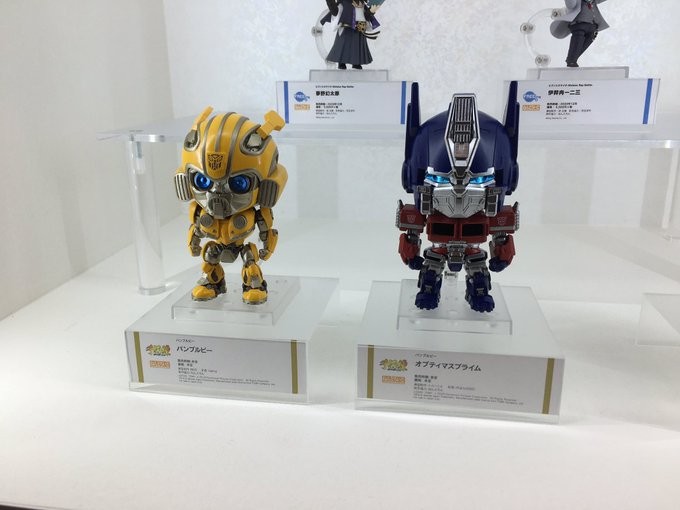 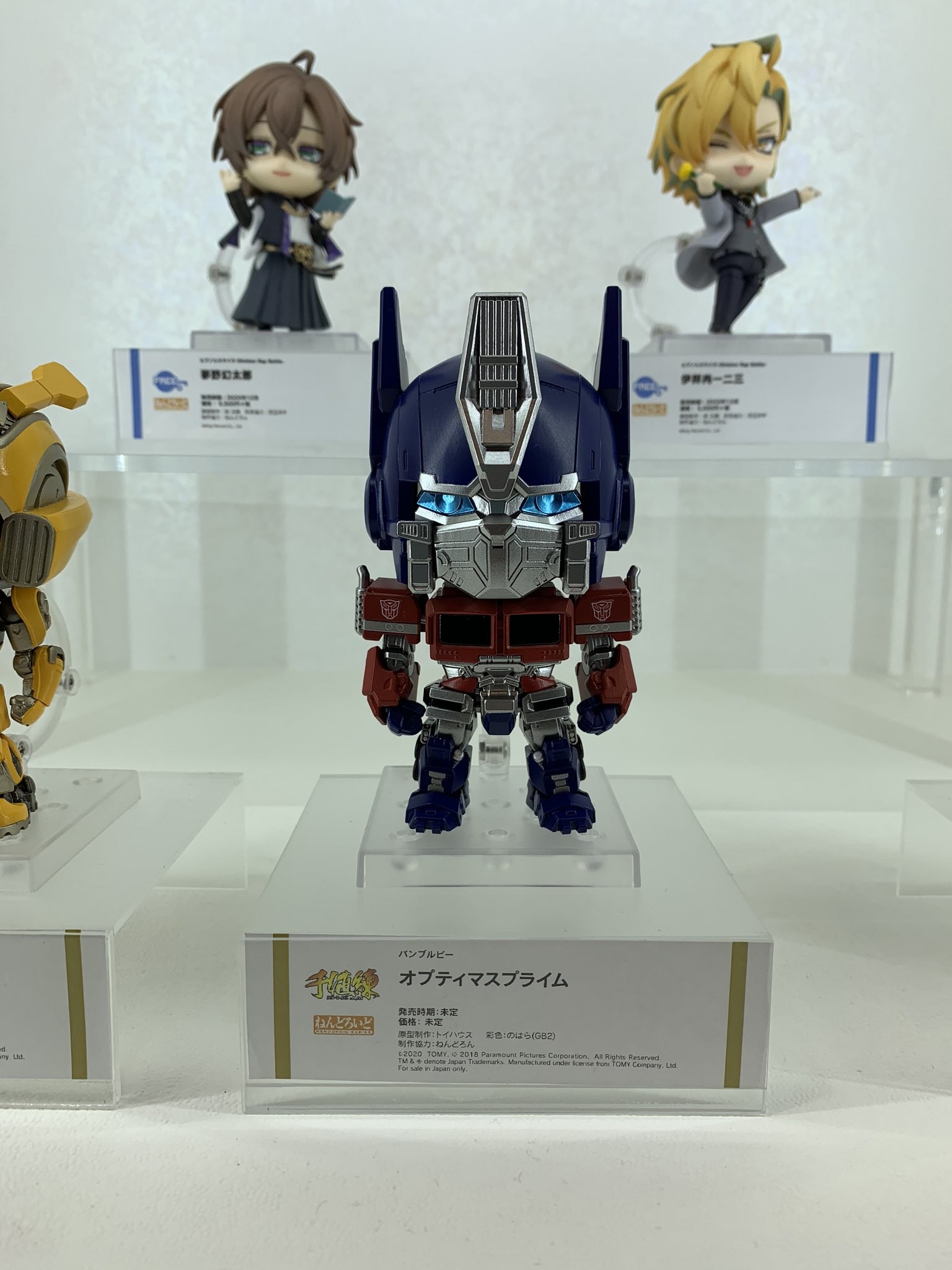 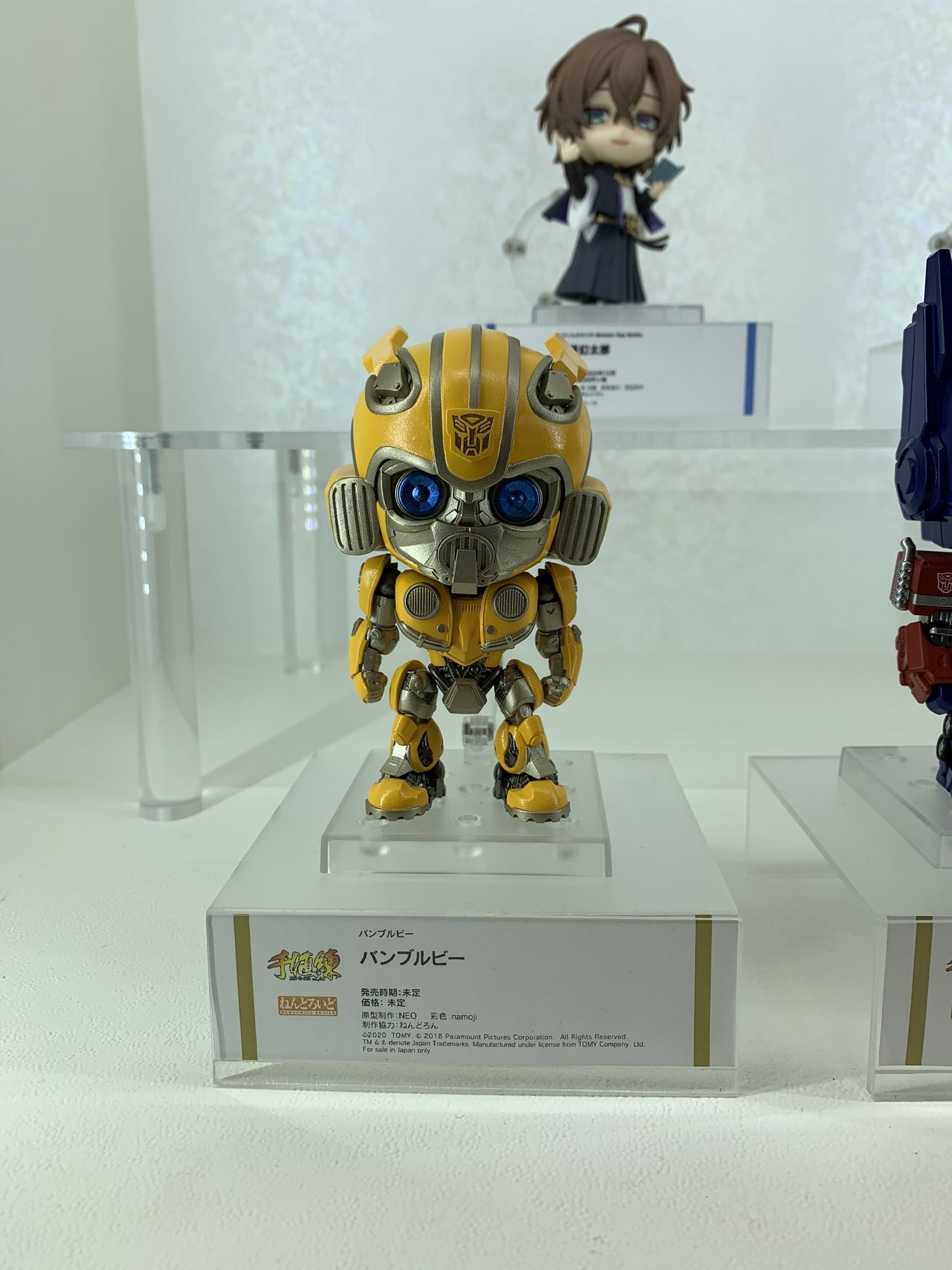 What do you think of these new Nedoroid Transformers figures and would you like to see the line expanded to include characters from other movies and other corners of the franchise? Be sure to sound off in the Energon Pub Forums!

I have a few figures made by Sentinel as well and they are tops. I can't say I'm a big fan of the designs on display here (Prime is pretty cool), but I'm very interested as to where this may go.

It's be great if they came with little mini transformed version of themselves. I could see that happening.