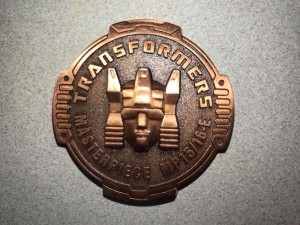 We have another update to our collection of images featuring Transformers Masterpiece MP-15 / 16-E Cassettebot vs Cassettetron TakaraTomyMall Exclusive sets which are now making their way into collector's hands, as we reported back here, courtesy of the Masterpiece Transformers Facebook page.

As the established tradition goes, Hasbro Asia (which services distribution and release in all Asian markets but Japan, which is under Takara Tomy) will be including a collector coin for the set including Nightstalker, Wingthing, Stripes and Enemy, featuring the latter's face on one side, and the name of all the group on the reverse. Check it out below! 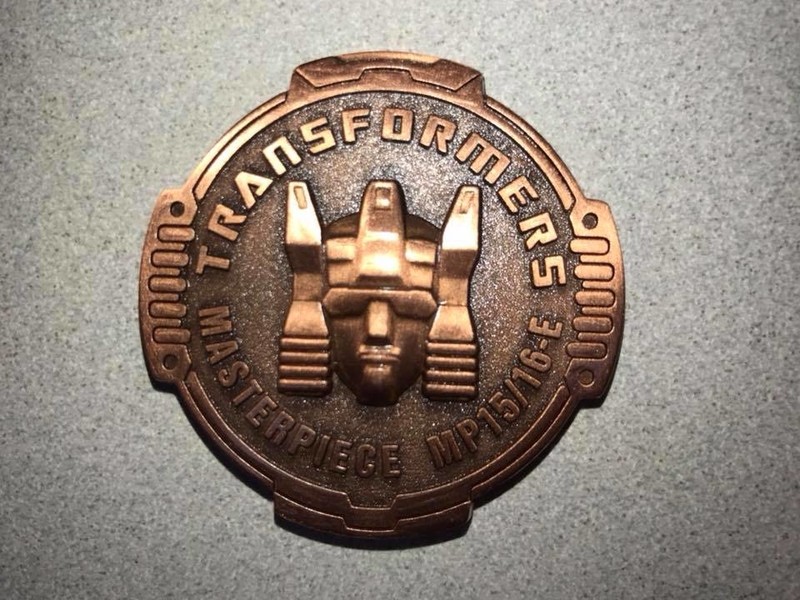 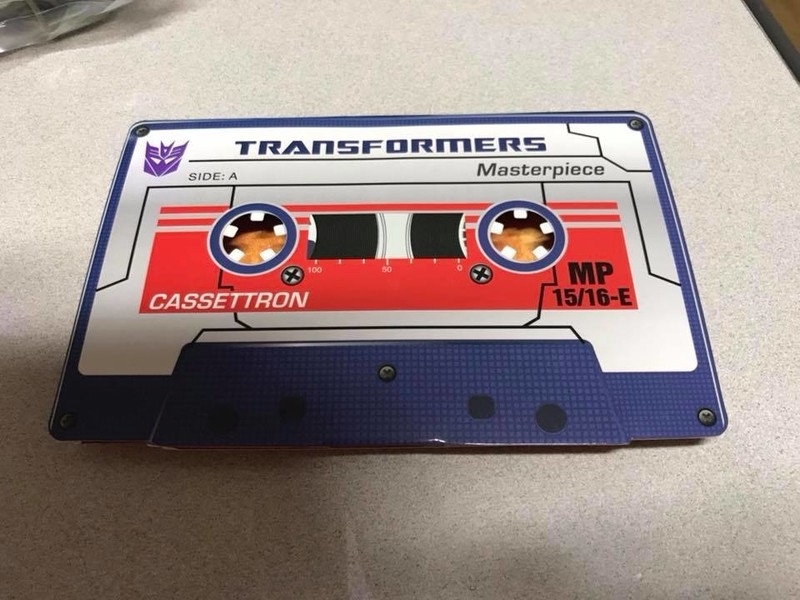 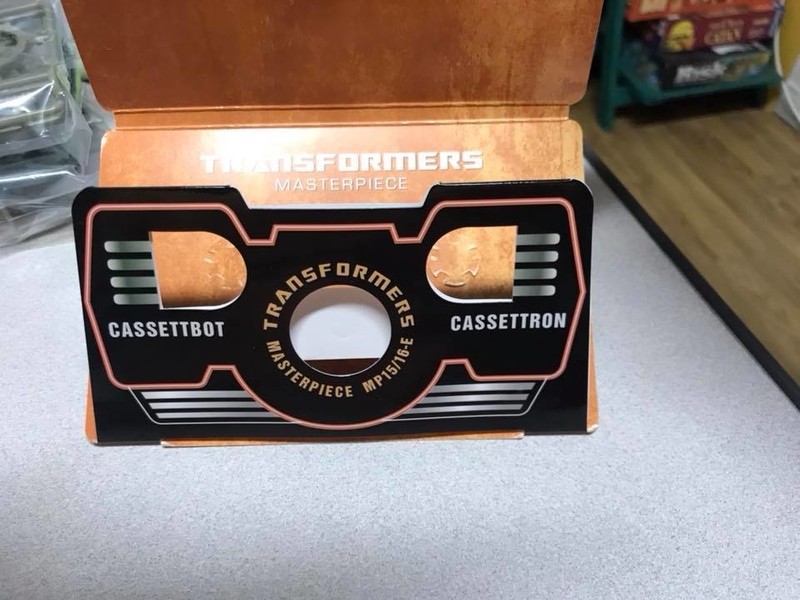 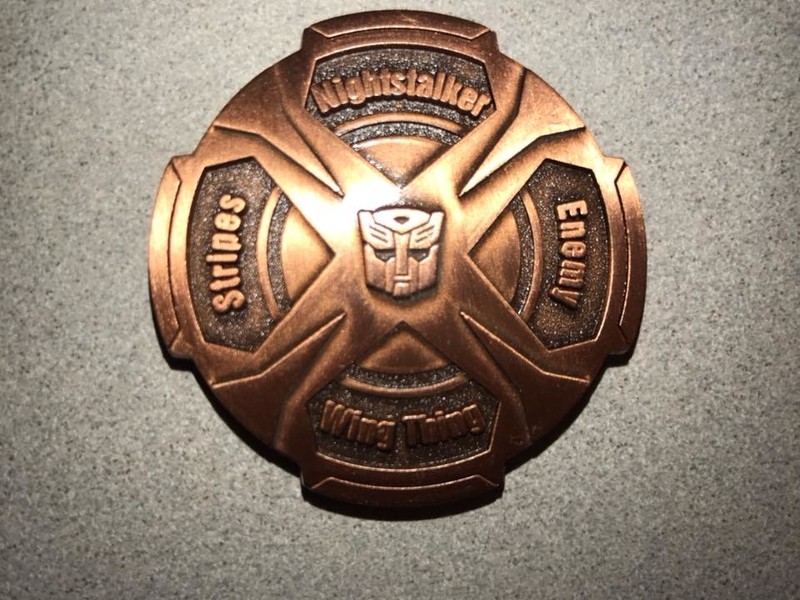 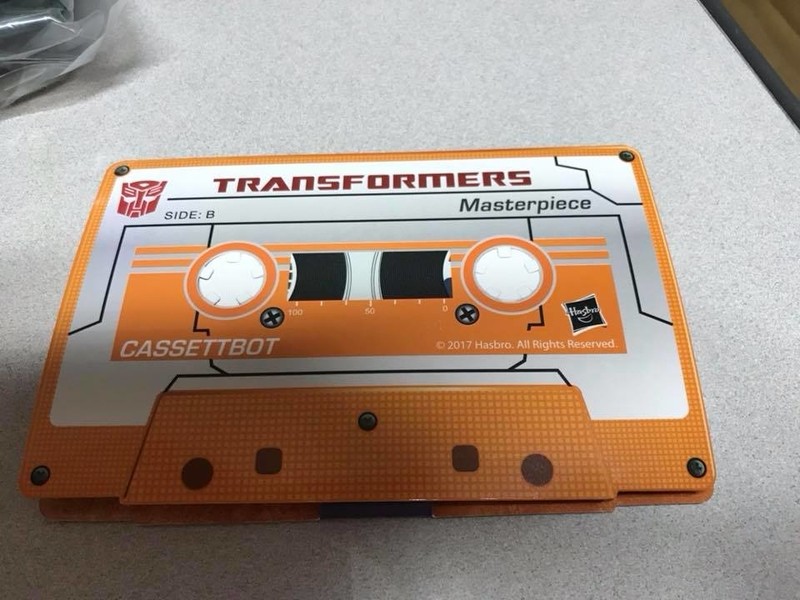 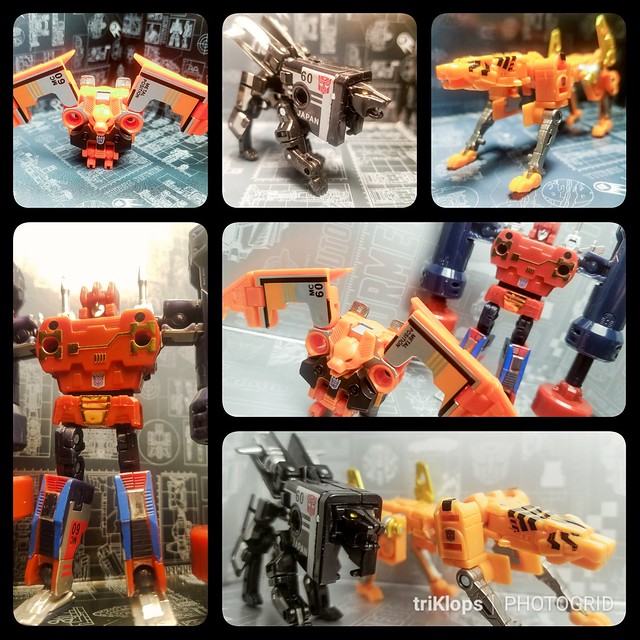