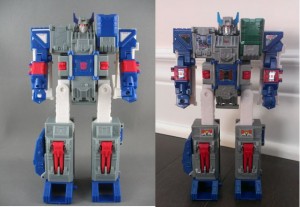 2016 seems to be the year for Fortress Maximus. Not only are we getting a massive update to the G1 toy but Kabaya also rereleased their model kit in a nice new metallic deco. For many new fans, this is their first chance at getting this model kit (which is still widely available online) and for older fans, it gives them what I find to be a great improvement over the original. I have taken images and compared them to the stock images of the original to give everyone the best idea of what this rerelease entails.

For those who have never had a taste with Kabaya products, these are model kits on sprues which do not need any glue. While many usually end up being partformers, this Fortress Maximus transforms just like the original and has no partforming whatsoever.

As you will see with the images below, the only difference (aside from the fact that I transformed him correctly in city mode) is the deco. The red, blue and grey is darker with metallic swirls, which is similar to the plastic found on recent Transformers toys. The stickers are also metallic. Also, and this is a big deal for Kabaya kits, this one includes paint. This paint allows for more colour, such as dark metallic green which better represents the colour found on the original G1 toy. The face of Fortress Maximus and his horns are also painted. You still have the option to use the original stickers, which are also included, but why one would want to place those over the already painted surface is beyond me. One last things, for those who do not own any of these kits yet, they do include very bland gum and the instructions are found alongside the inner box. You can find more pictures of this set and its functionality here. 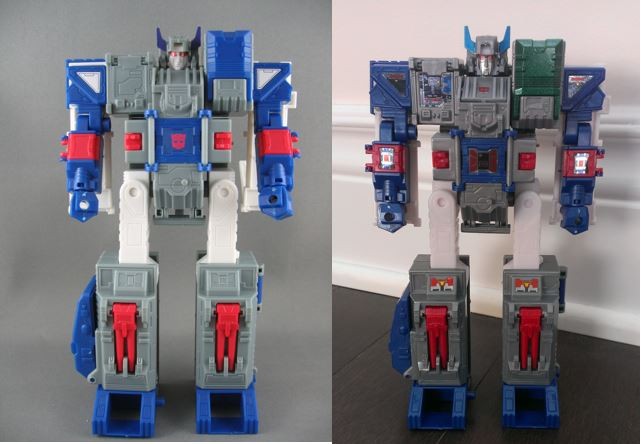 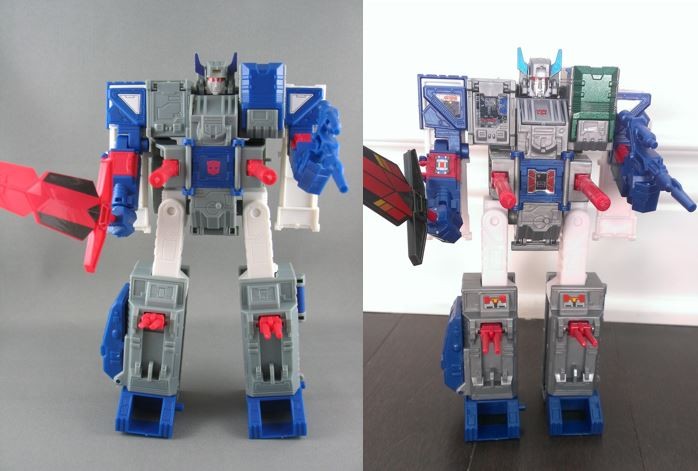 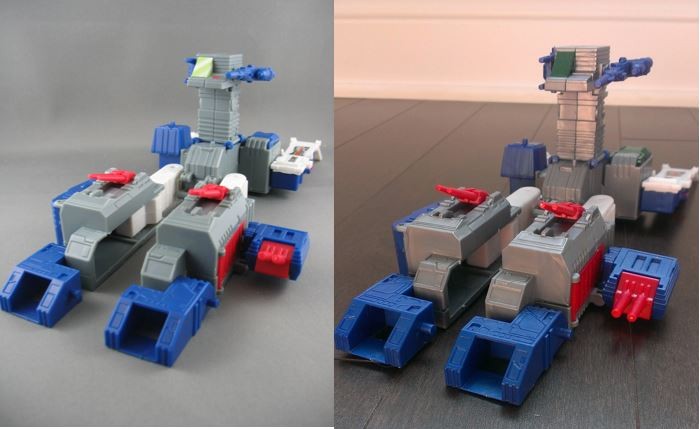 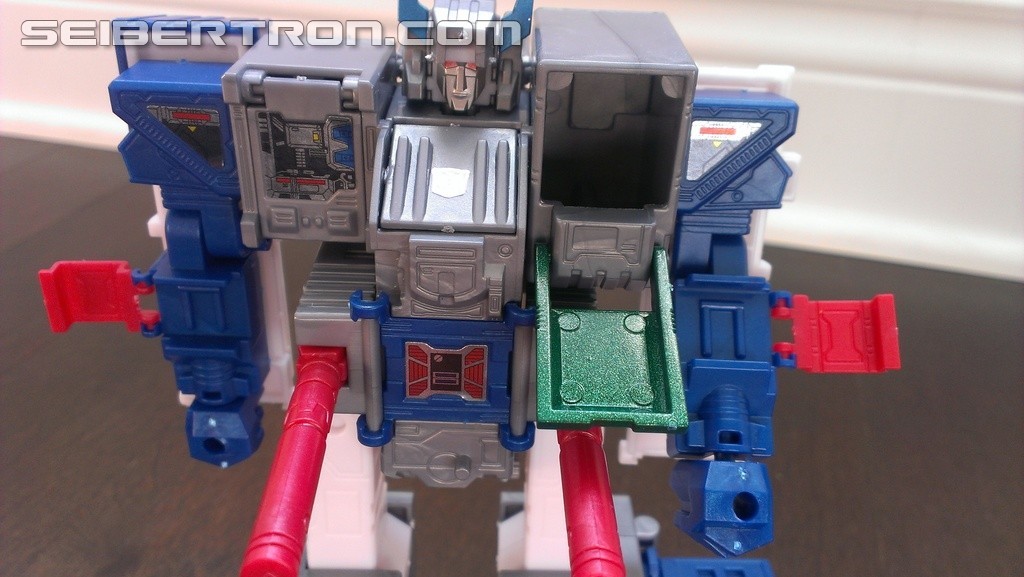 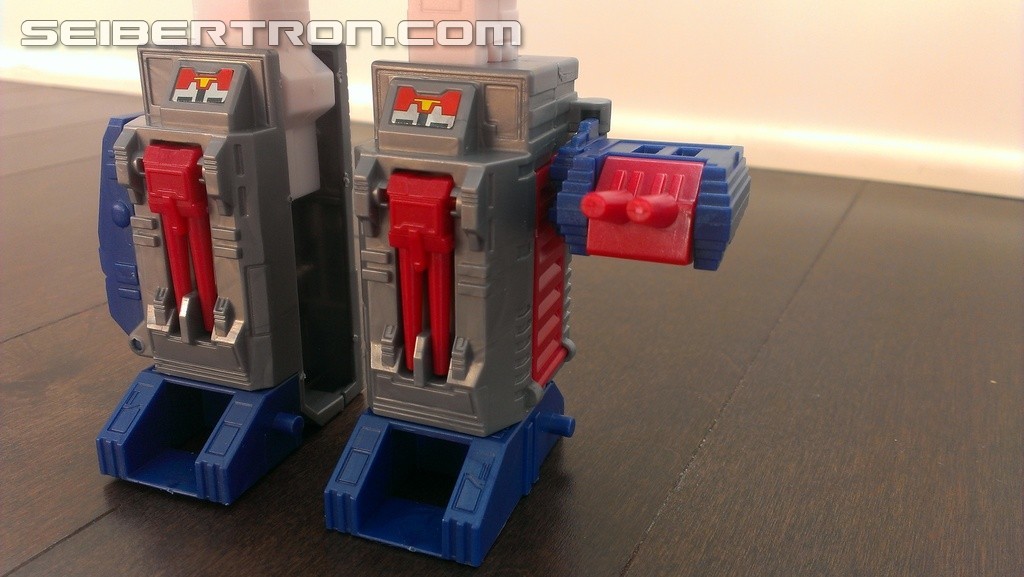 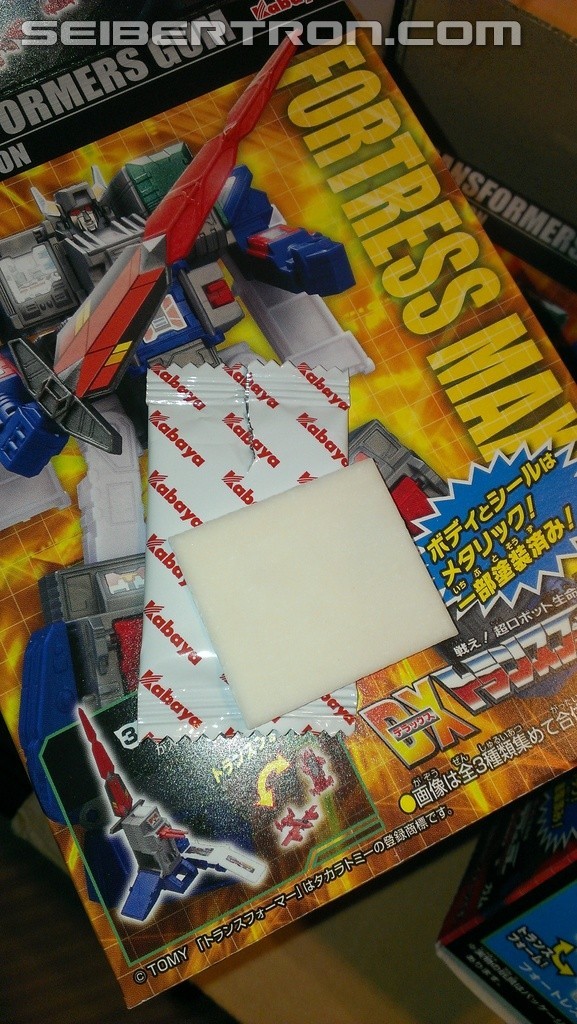 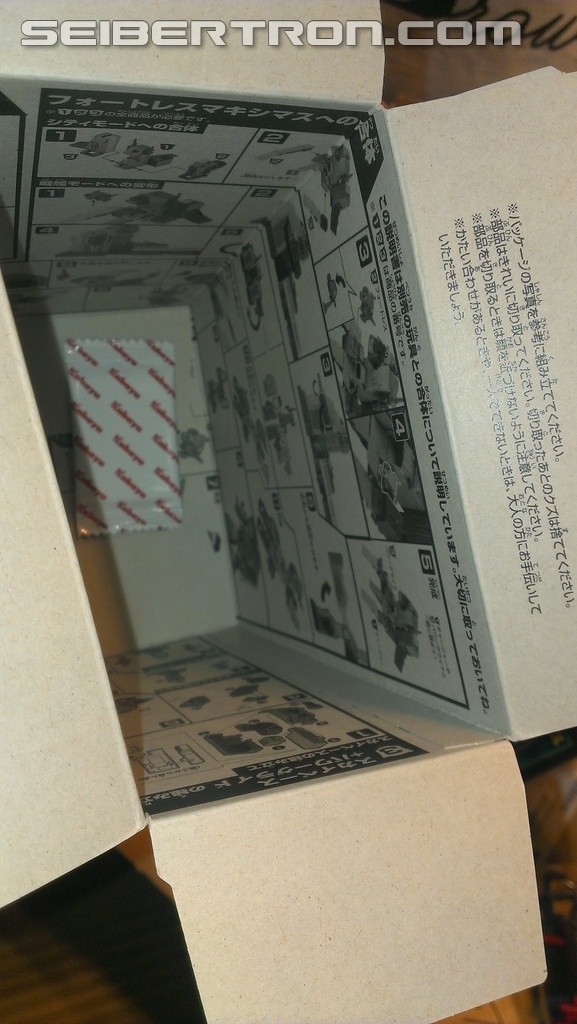 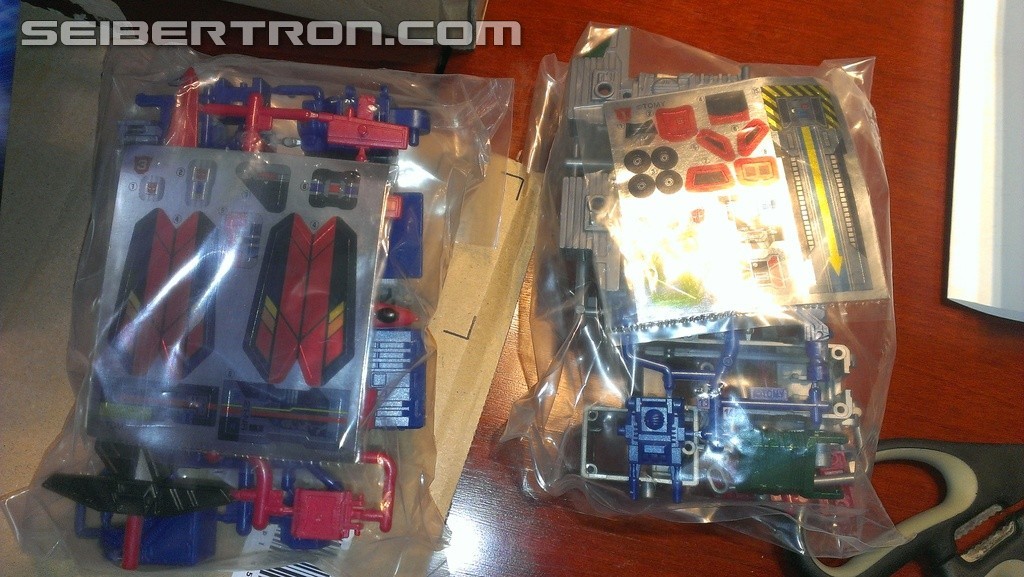 More or less. The stickers are all metallic, so in Fortress Maximus' case, they are toy accurate, but in Windcharger's case, he gets some metallic red bling on his car mode.

(I previously wrote "Swerve" by accident, I think).