It's that time of the week folks! Quiet week this week so lets try something a little different this week.

PhelesDragon is looking for some advice on customising a Beast Wars Transmetal Optimus Primal.

kriksix brings us a very unique piece in the form of a life sized Buzzbeak, inspired by Laserbeak and Buzzsaw. 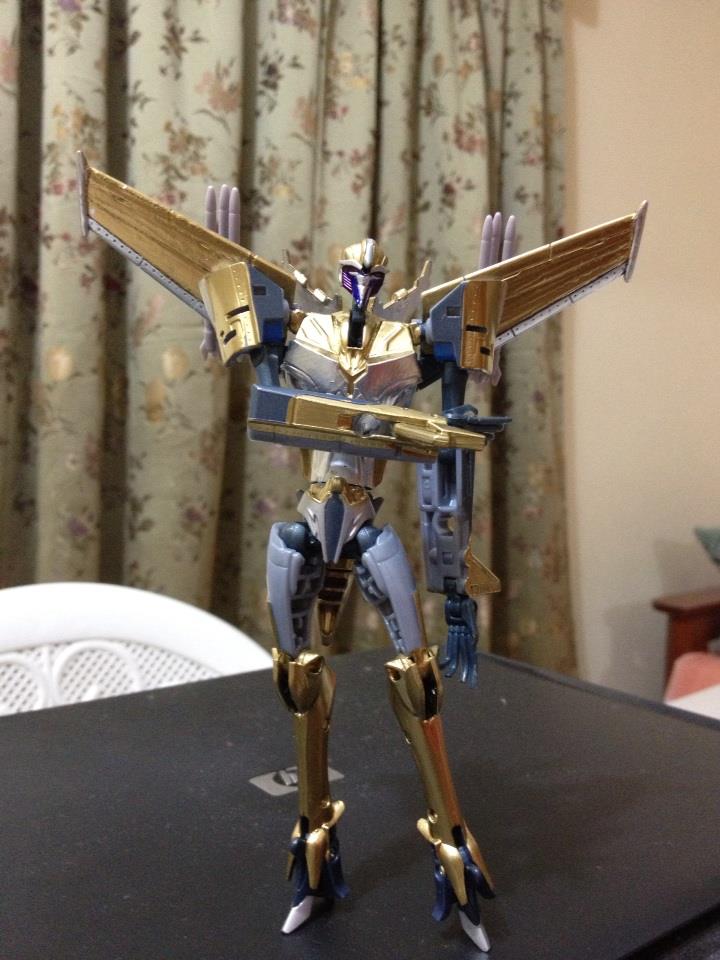 We welcome SeñorRo to the forums this who brings us Generation 2 Stealth Bomber Megatron and Starscream. 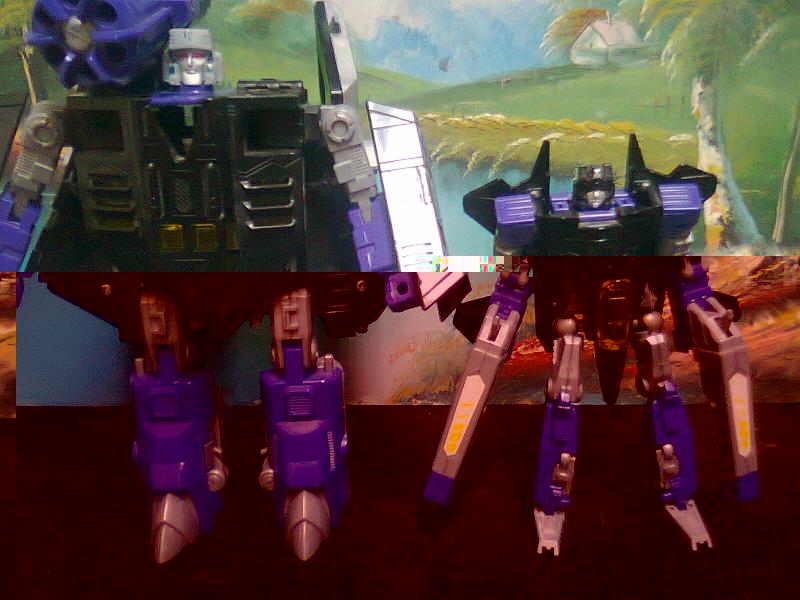 I just want to take the time to let people know how works in progress are treated in these round ups. WIPs are NOT over looked, they are just not featured until they are complete. This is because some projects can take months and updates can be few and far between. As such, I encourage people to browse our Transtopia Forums and follow any WIP threads. I also encourage those sharing WIPs to drop a line to either myself or one of the News Crew when their work is finished as sometimes things slip through the cracks.

As they did last week with Va'al who has finally completed his touch-up of TF:Prime Knockout. Would be better if he edited those things out, and did thw ehole music video

But yeah, great round up this week, especially Buzzbeak. Reminds me of something you would see on Battle Bots.