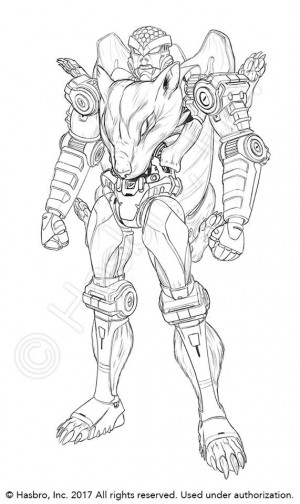 Thanks to his Facebook page, Emiliano Santalucia has revealed to us his design for the Thrilling 30 Rattrap figure, which came out in 2014. The picture he shared is of Rattrap's robot mode, which tries to stick as close to Rattrap's original animated model as it can. However, it can be noted that there were some definite design changes from the original design to the final toy, as seen by the fact that the original design had the back rat feet on the back kibble, which the toy incorporates that into the back of the robot mode legs.

Check out the artwork below, and let us know what you think of this art for the Rattrap figure below! 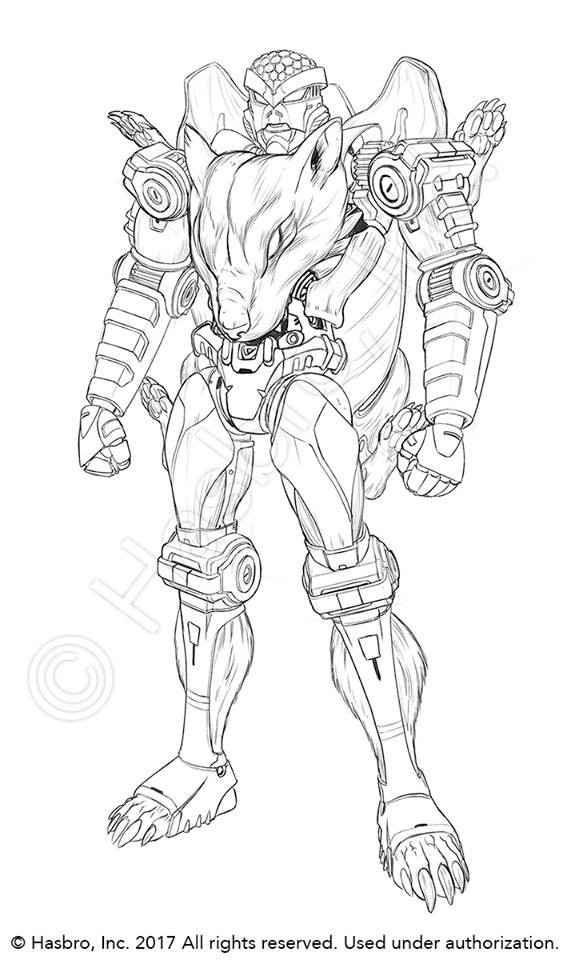