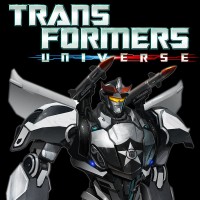 Jagex Games Studio, makers of the upcoming TRANSFORMERS UNIVERSE MMO, today announced it is offering fans the unique opportunity to make their mark on the game by handing them the responsibility for naming the AUTOBOT and DECEPTICON factions in two of the game’s classes.

In polls running alongside Jagex’s activity at this week’s New York’s Comic Con convention, fans will have the chance to vote for the names of both the AUTOBOT and DECEPTICON TRANSFORMERS characters in one of the player classes that will be in the game at launch. There will be a variety of pre-assigned names to choose from, but in a twist to proceedings Jagex is also allowing fans the chance to suggest their own recommendation. The voting will take place via the TRANSORMERS UNIVERSE Facebook page at http://www.facebook.com/transformersuniverse, the survey will run between 4:00 PM BST on Thursday, October 13, and 5:00 PM BST, Sunday October 16 to coincide with the voting that will take place on the TRANSFORMERS UNIVERSE stand at New York Comic Con.

Furthermore, the MMO community will be given another poll to name the AUTOBOT and DECEPTICON of a second player class exclusively on MMORPG.com. The site, one of the largest MMO news, reviews and community destinations in the world, will be the first to reveal the class, ready to be named, as they announce the poll to give fans the chance to be a part of the creation of this massive MMO.

Managing Editor Bill Murphy said, "This is a truly exciting event for MMO and TRANSFORMERS fans to have a chance to do and we are really just ecstatic to be exclusively hosting one of the polls. Fan and player involvement at this stage of development is unprecedented and I think people will be floored to have a chance at influencing the names of two of the classes in this hugely anticipated game." Voting on MMORPG.com will run at the same time as the first poll and will open at 4:00 PM EDT on Thursday October 13, and will close at 6:00 PM EDT Sunday October 16. Fans wishing to cast their vote should visit http://www.mmorpg.com/transformers_universe_poll.cfm to find out more.

The most popular name from each vote will be revealed shortly after the voting closes.

Fans eager to discover more about the game can watch the first developer diary and register their interest in TRANSFORMERS UNIVERSE by visiting the new look website at: http://www.transformersuniverse.com 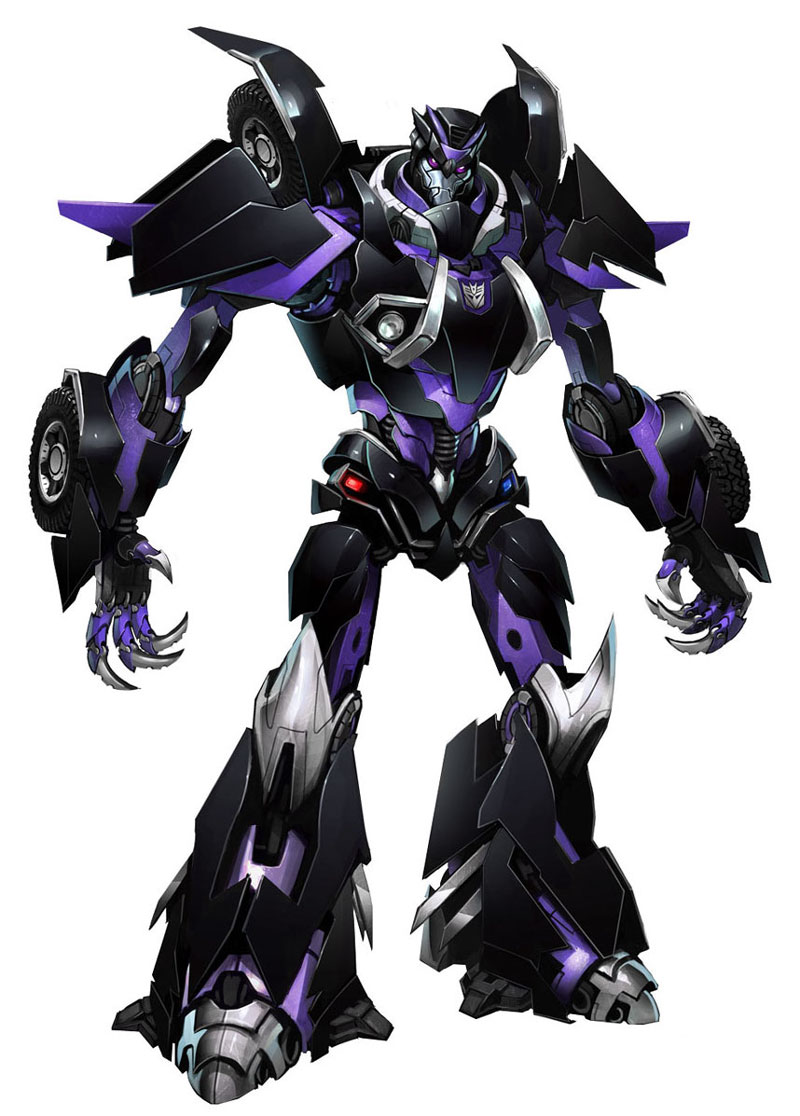 And I don't want have to get one just to vote. This is bittlecrap!!!
Re: Fans Name Factions in Upcoming Transformers Universe (1300106)
Posted by ubertenorman on October 13th, 2011 @ 9:36pm CDT
Just so you guys know, you don't actually need a Facebook account. Just click on the link and vote

Dr. Heavy B wrote:I picked infiltrator for the Decepticon, and "axelerator" for the Autobot, because it sounds cool

The Autobot is so small, I'm tempted to call him a Throttlebot. Reminds me of Actionmaster Kick-Off though. Or Rad.

I like Guardian, but the Cybertronian Guardians are Devastator- or Bruticus-sized robots.
Sentinel matches the color scheme...