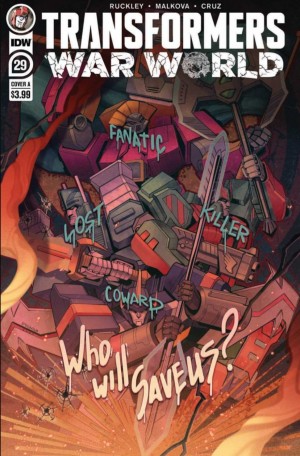 Greetings Seibertronians! PreviewsWorld have uploaded a five page preview of the upcoming IDW Transformers #29, which we're pleased to share with you now!

PreviewsWorld wrote:(W) Brian Ruckley (A/CA) Anna Malkova
"War World: Titans"! Sentinel Prime has a secret-something that could change the fate of Cybertron-something that Megatron wants. It's a battle for control of the Forge as the Autobots and the Decepticons come face-to-face in battle for the first time! 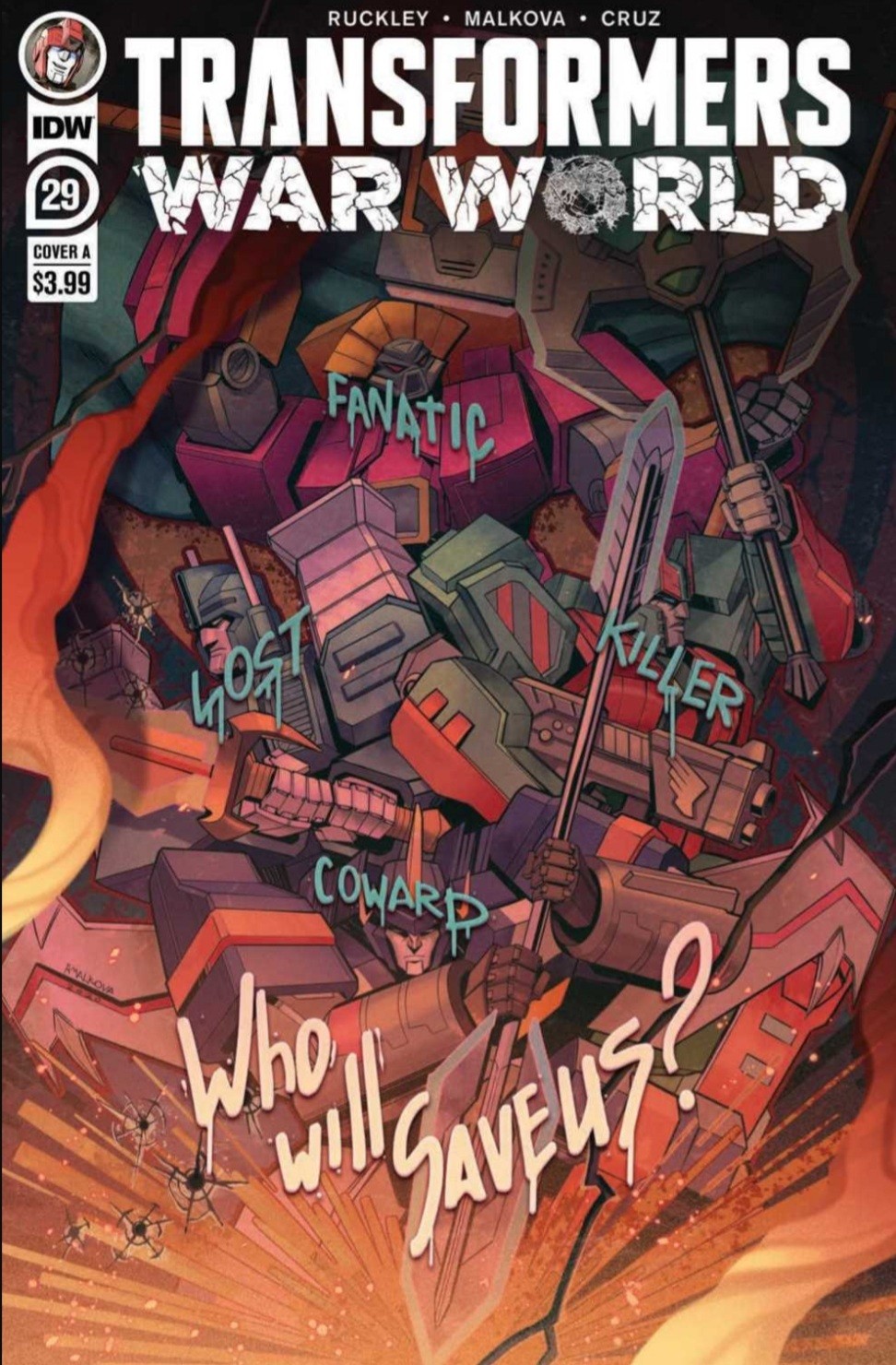 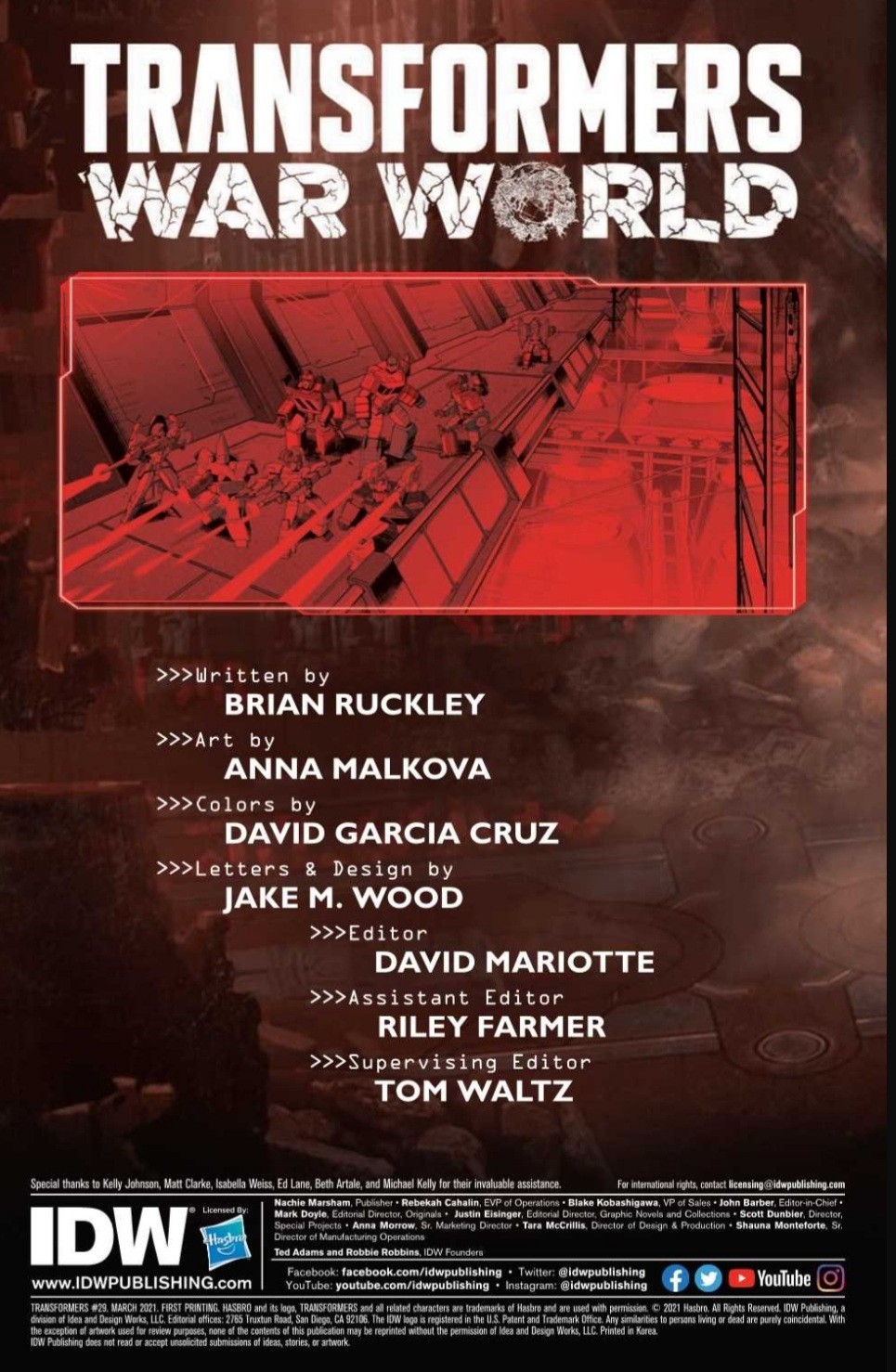 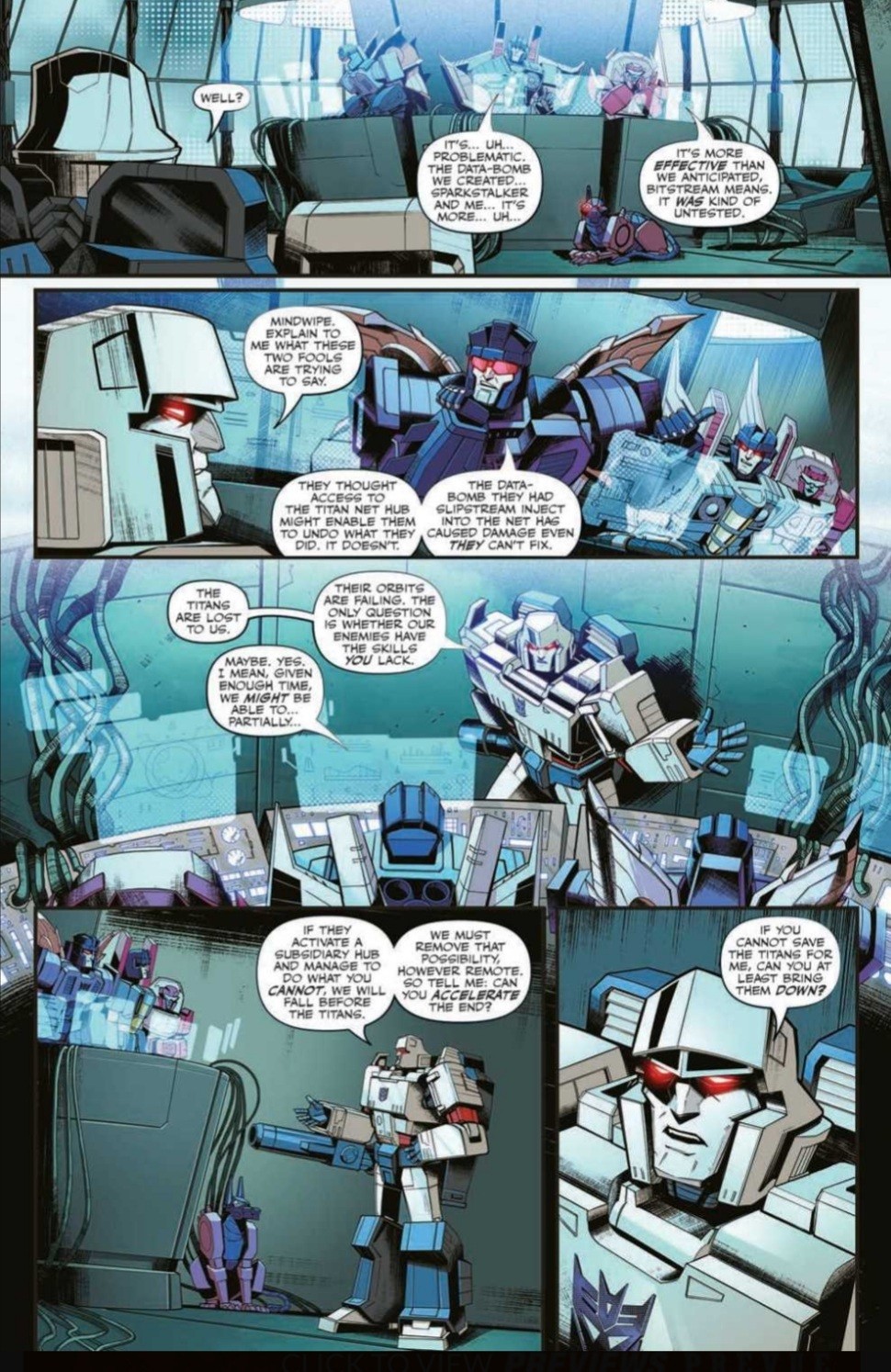 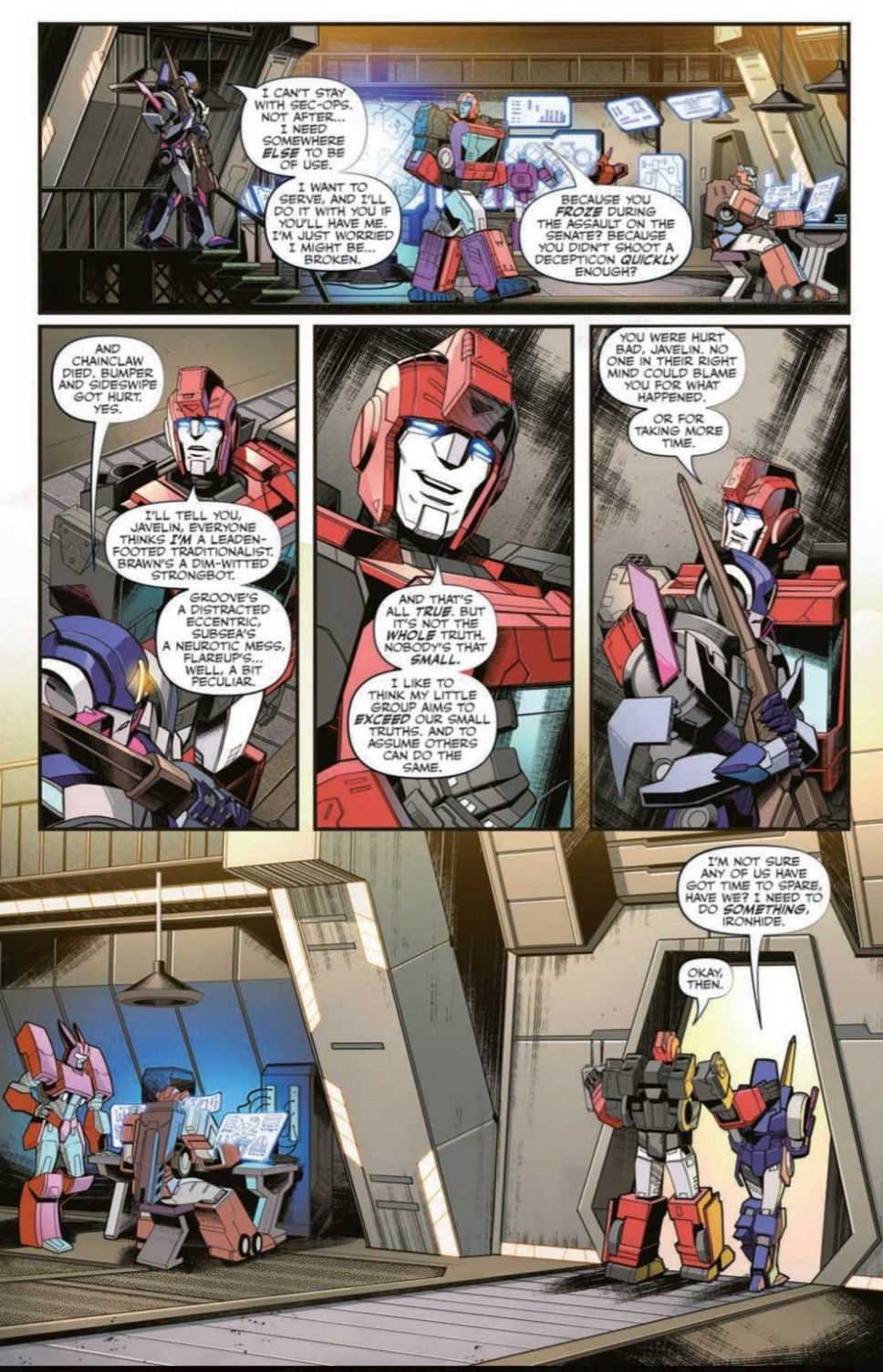 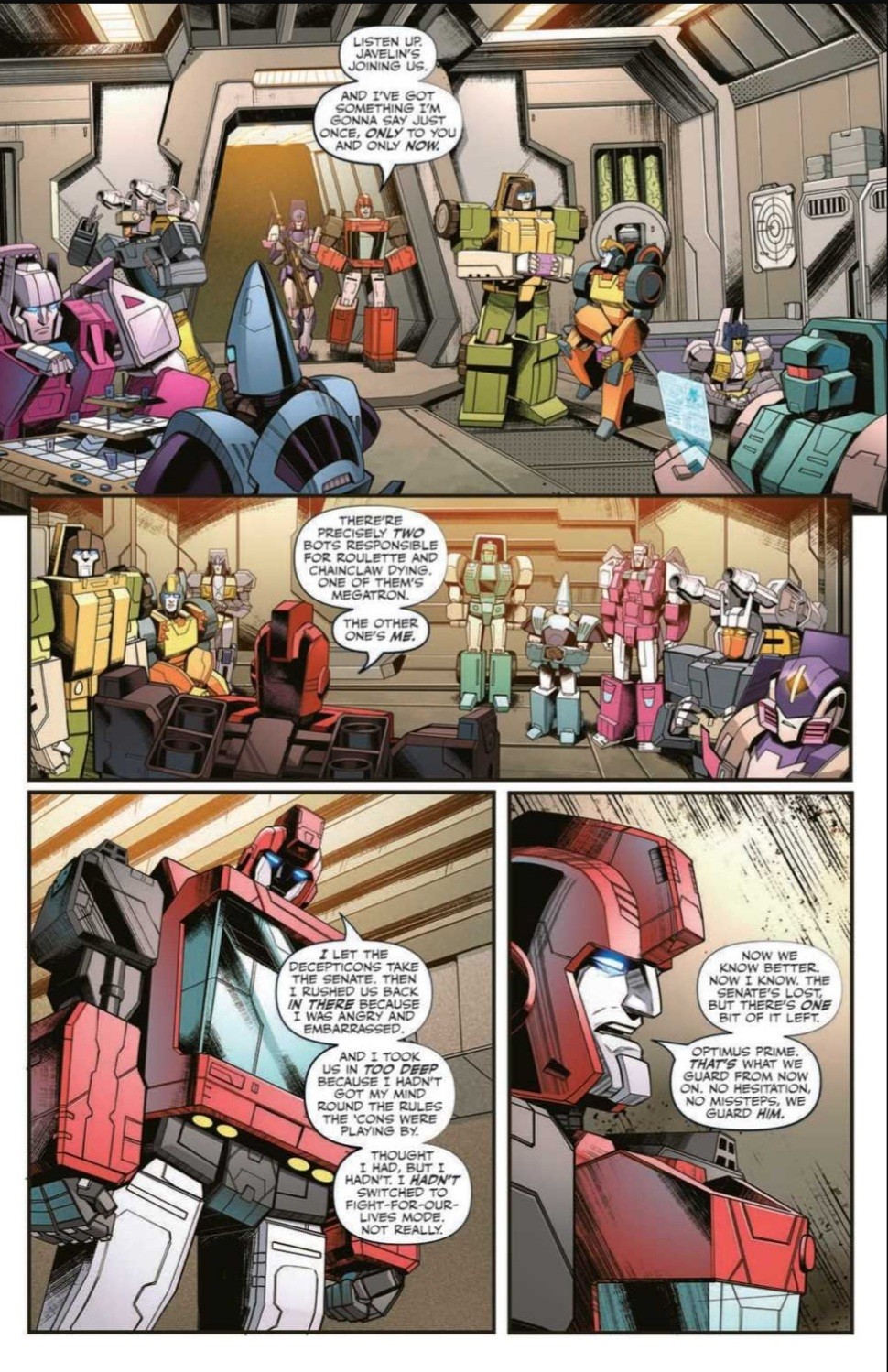 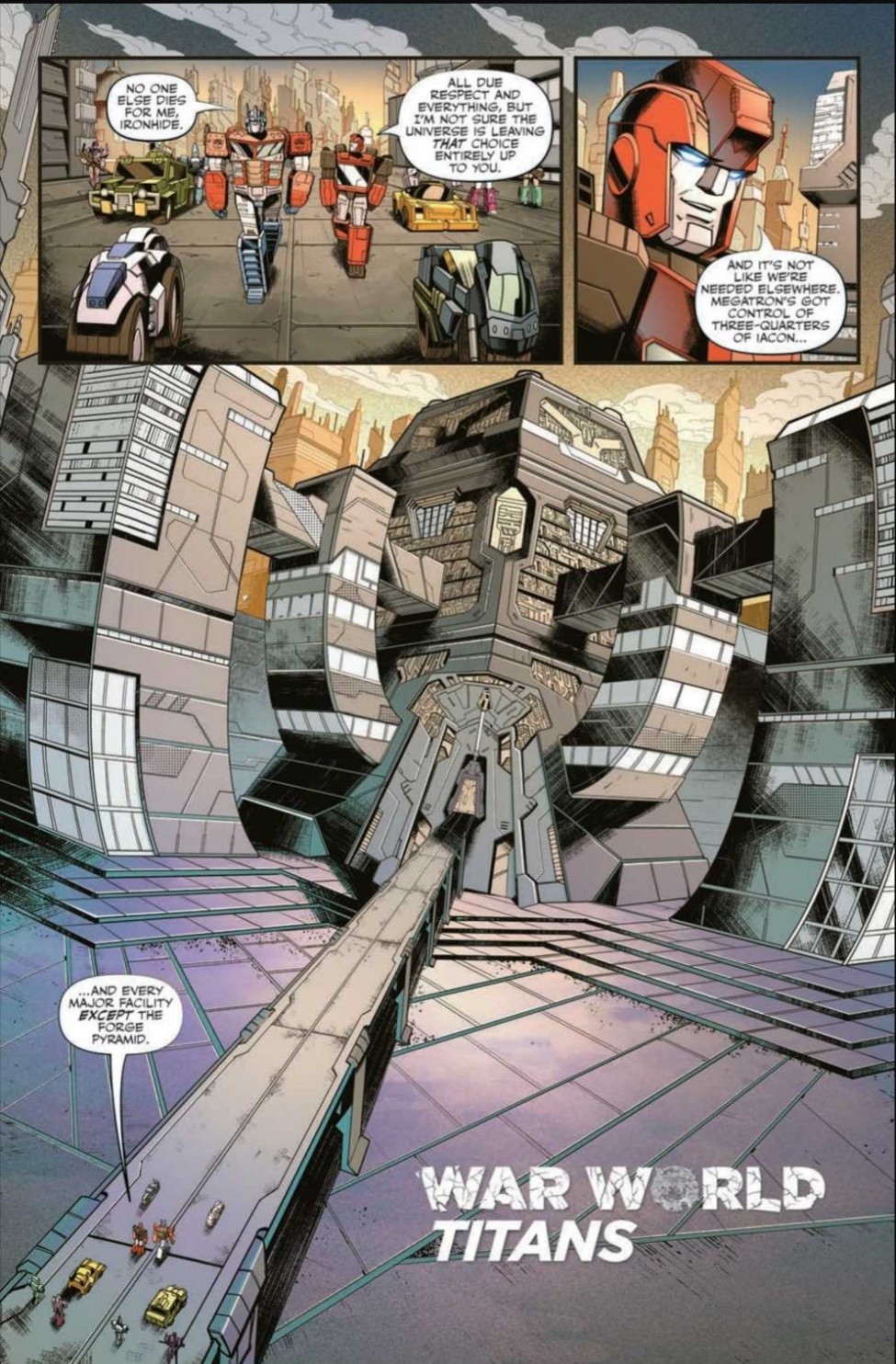 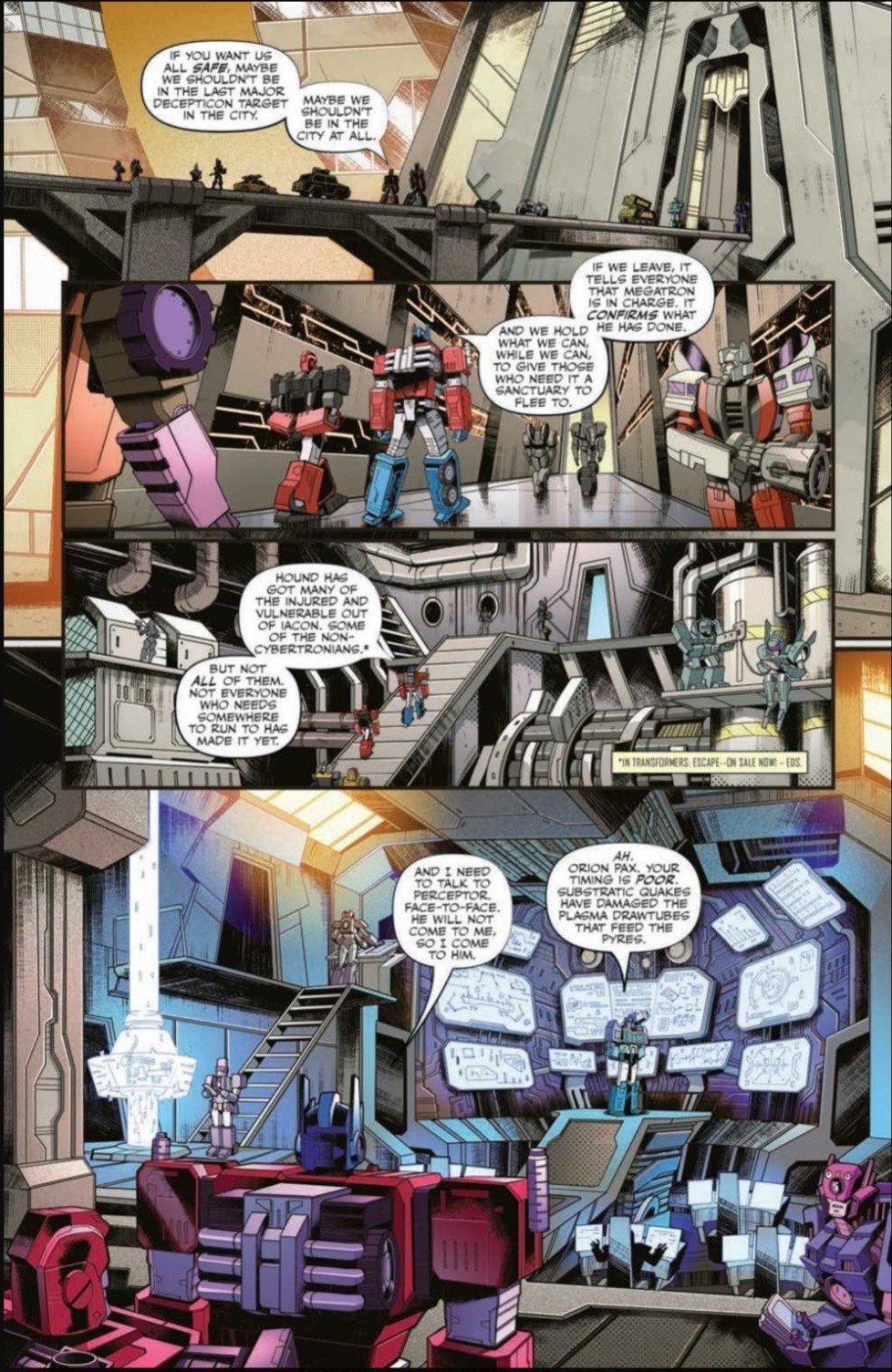 Don't forget you can get comics like this from the Seibertron Store! Either the latest releases or back issues if that's what you're after!

What do you think of the plot being teased here?

Posted 5 days ago
News Categories: Toy News, Movie Related News, Cartoon News, Comic Book News, Site News, Rumors, Event News, Digital Media News, Collectables, Sponsor News, Game News, Site Articles, Store News, Company News, People News, Press Releases, Sightings, Reviews, Unlicensed Products News, Auctions, Transtopia, Interviews, Knock Offs, Collector's Club News, Editorials, Heavy Metal War, Podcast, Contests, Book News, Top Lists
Click here to post your comment about this news story!
Re: Five Page Preview of IDW'S Transformers #29 (2102810)
Posted by Rodimus Prime on April 23rd, 2021 @ 6:43pm CDT
I got away from this book after issue 12 or so. Has it gotten any better? Are the TPBs worth getting? I do like the art.
Re: Five Page Preview of IDW'S Transformers #29 (2102846)
Posted by AllNewSuperRobot on April 24th, 2021 @ 9:43am CDT
The art does look nice. The panel composition is dreadful though. Where is the focal point? The dynamism of the scene?? There is nothing to draw your eye. Even the full body, yet rigid, close-up of Ironhide - which should be the central focus of the panel - is almost completely occluded by speech bubbles?