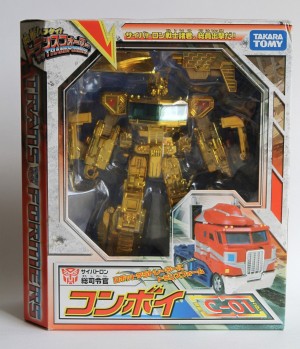 Retired TakaraTomy designer Alex Kubalsky stopped by to send us this letter:

This is former transformer designer Alex Kubalsky. I'm back in my home country of Australia for the holidays and decided to clear out my storage space and sell some things to generate funds for a film project I'm planning for next year. Just wanted to let you know that I will be listing a few rare transformers and related items on ebay over the next few weeks that may be of interest to some people viewing the site, if only for the curiosity of some of the pieces. Here is the first listing.

I've enjoyed your site and the community it has created over the years and hope some of the upcoming listings are of interest to someone.

His first listing is a rather rare piece, which is shown and it's auction linked to, below. Considering Mr. Kubalsky was once a designer, it's safe to assume that he has quite a few rarities and perhaps even items we've yet to see. This list of auctions looks to the one to watch.

This is Alexander Kubalsky, former transformer designer at TakaraTomy Japan.
I will be listing several rare pieces from my personal collection over the next few day as I look to generate funds for a film project in the new year.

First up is this mint condition Henkei Lucky Dip Gold Convoy. This was given to me by my design team as a farewell gift when I left TakarTomy in 2008. Only five of these were ever officially released. I believe this to be of several produced for Takaratomy in house designers involved in it's design. I designed the smoke stack weapon. 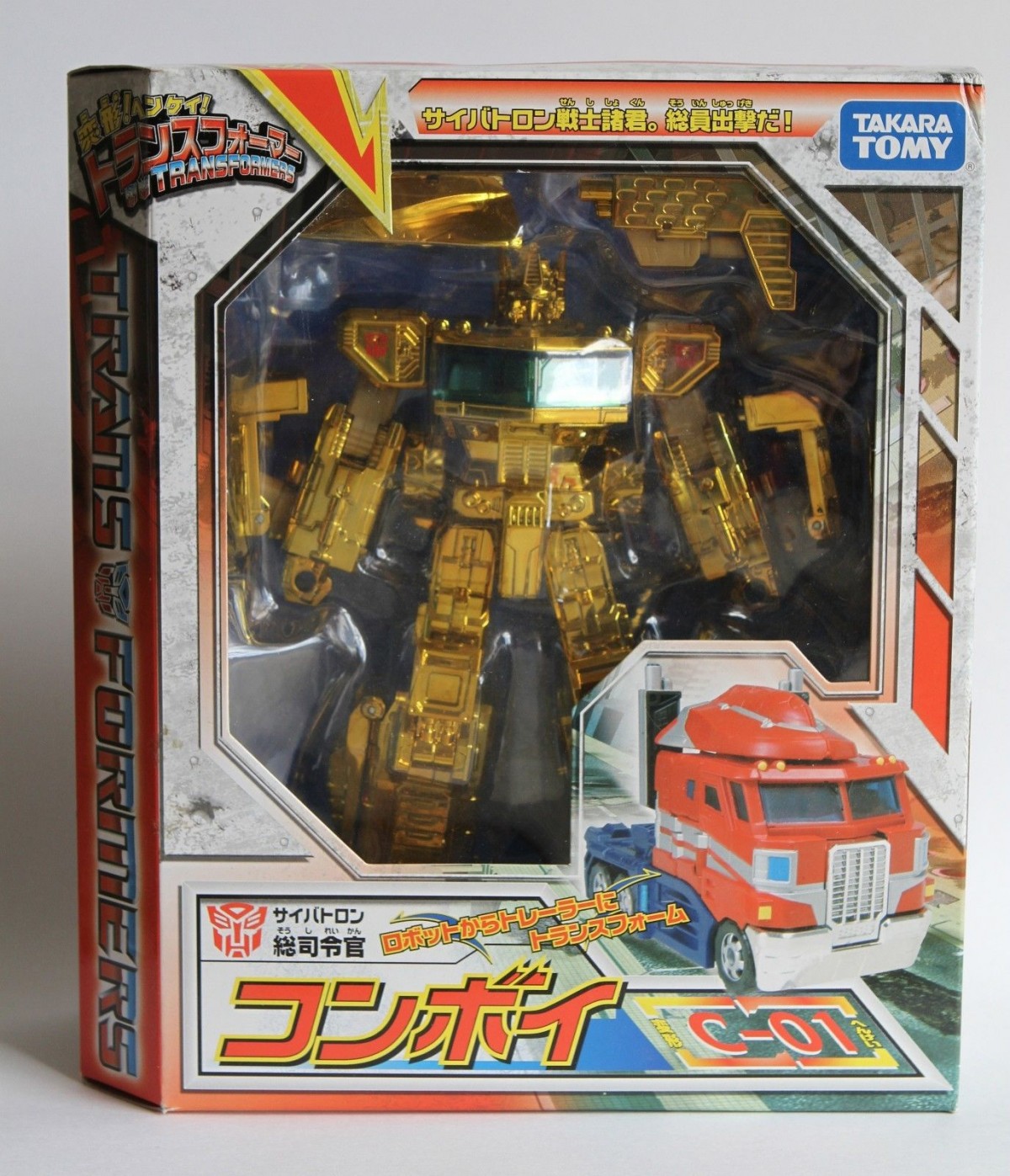 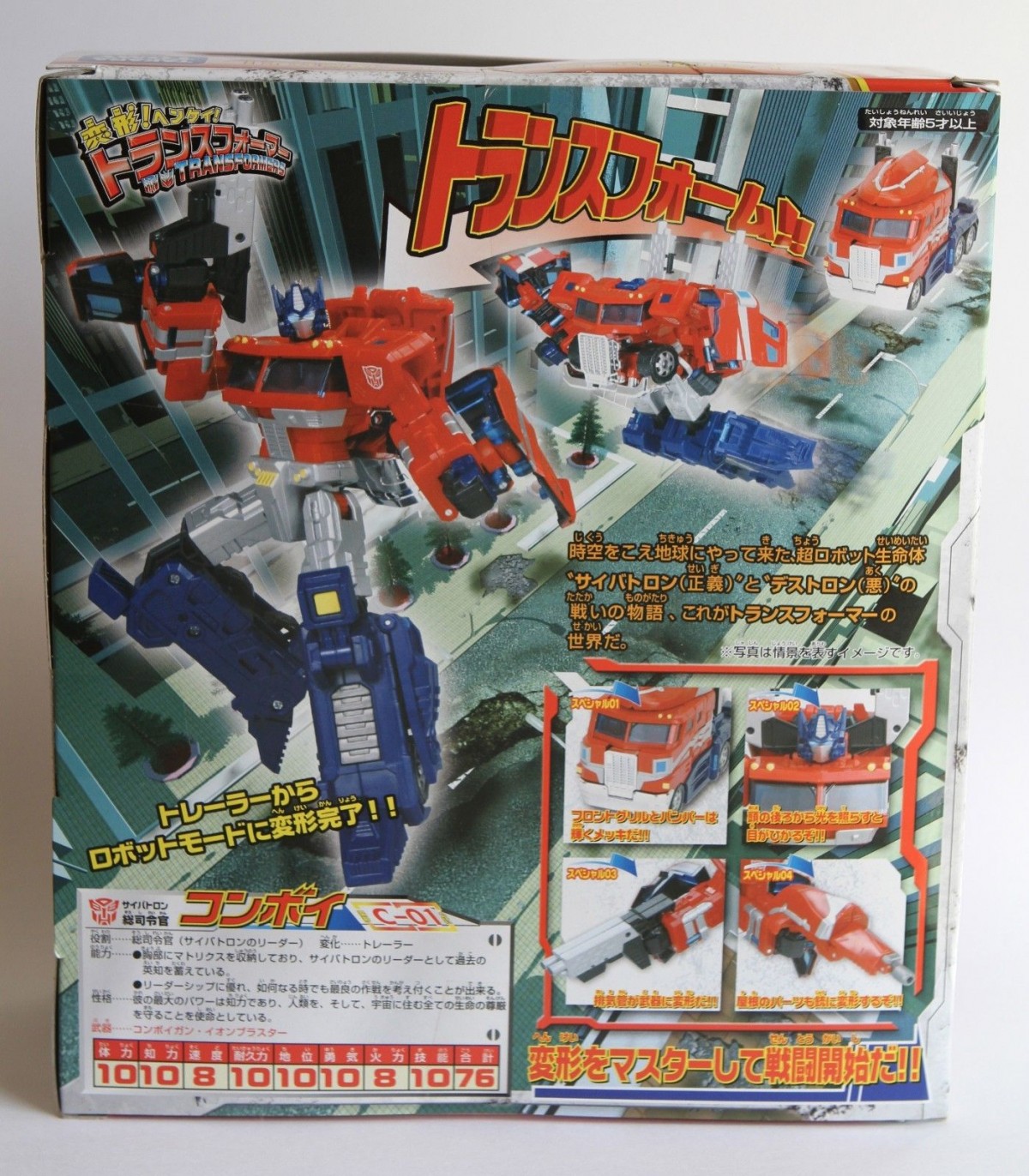 Somewhere between the post and the news article itself, the code went wonky. Don't know why. This is the second or third time it's done it to me. Here in the forums, everything's fine, out in the news section it hyperlinked everything.

I agree about the username also. Very clever.

Black Bumblebee wrote:Anyone notice the user name of the seller? It's Orson!

The classic figures he can be confirmed to have worked on are:
Classic Prime (smokestack) - [also of note the 2007 movie voyager o.prime gun]
Classic Bumblebee (based off a super deformed/hyper stylized urban youth with hoodie and big hightop sneakers)
Classic Mirage