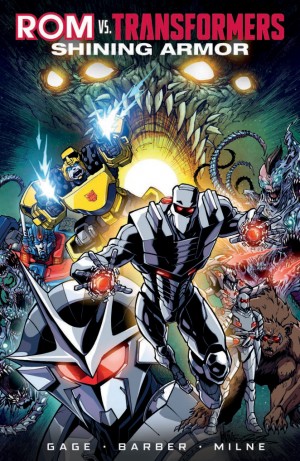 In other preview news from IDW Publishing this week, we return to the prequel crossover series that sees John Barber and Christos Gage bringing together the worlds of Transformers and the Solstar order, with Rom, Bumblebee, Starscream, Dire Wraiths all taking the stage, as new character Stardrive is introduced to the IDWverse in Shining Armor - and Alex Milne takes the art wheel!

Due out next month, but with a preview available already, check out the images below, and join the discussion in the Energon Pub.

Rom and the Transformers star in an all-new series revealing their secret shared history… plus a major new character is introduced!

Hundreds of years ago, Rom discovered Stardrive, the sole survivor of a doomed space probe. Stardrive committed herself to protecting the galaxy from the Dire Wraiths… but when the Decepticon called Starscream makes a deadly deal, Rom and the Transformers are forced onto a collision course… with Stardrive caught between two worlds! 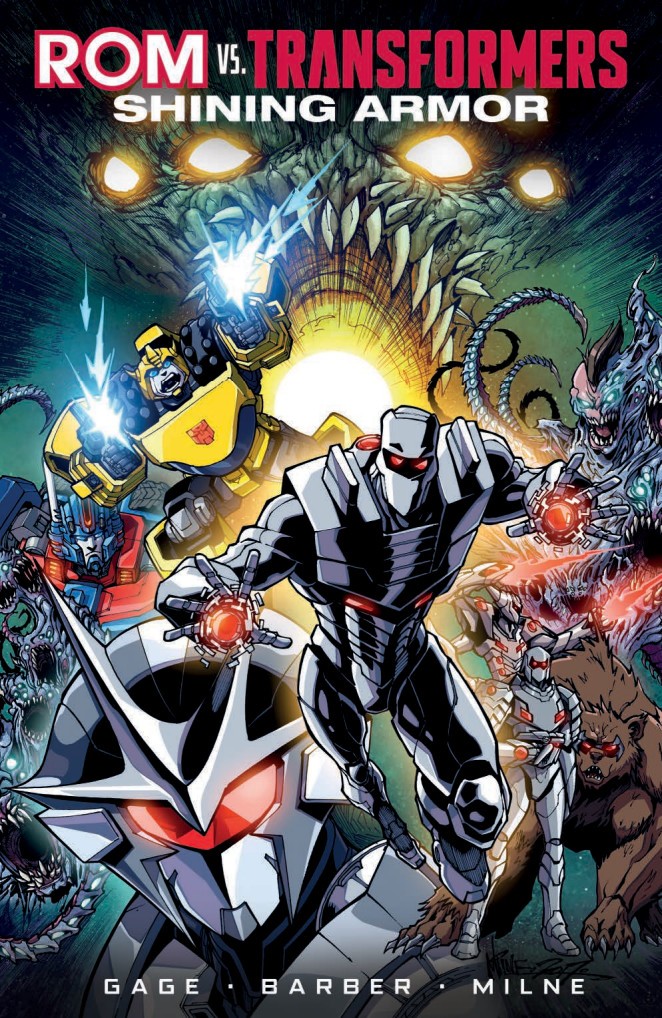 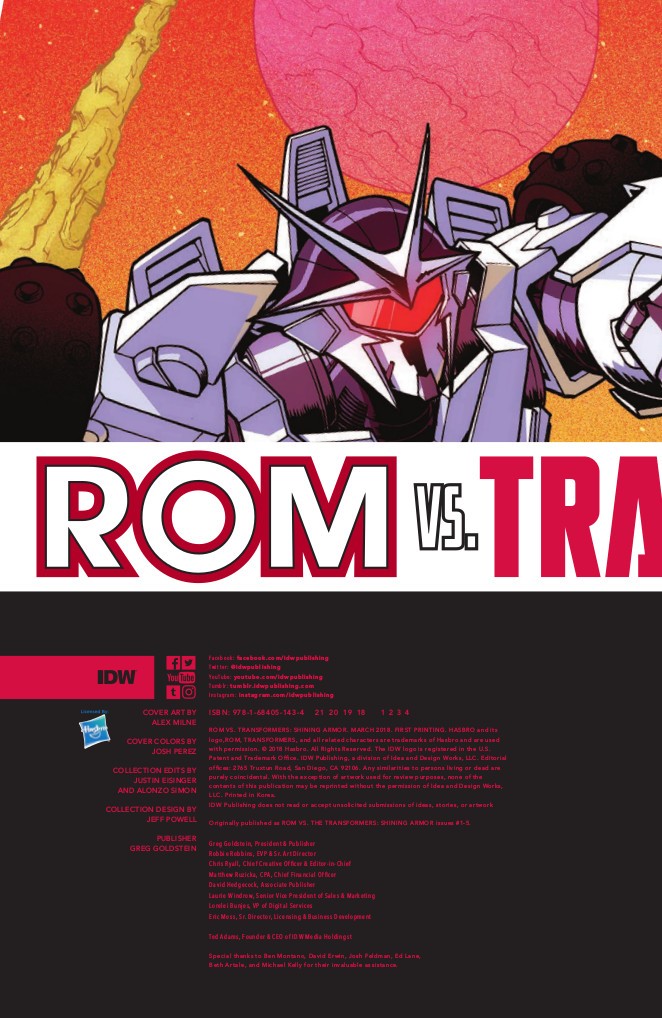 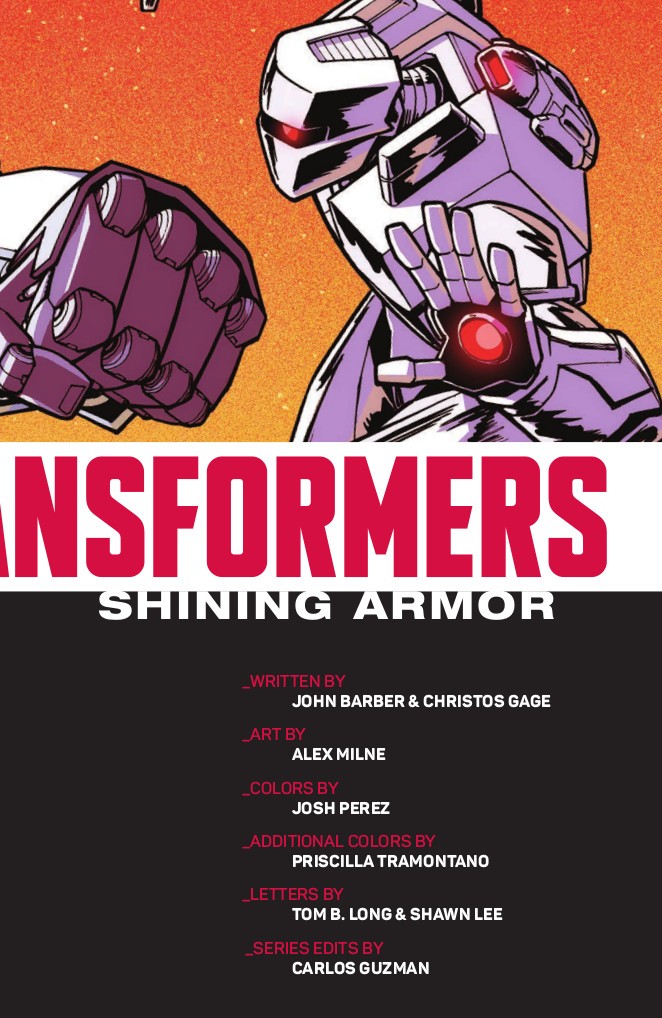 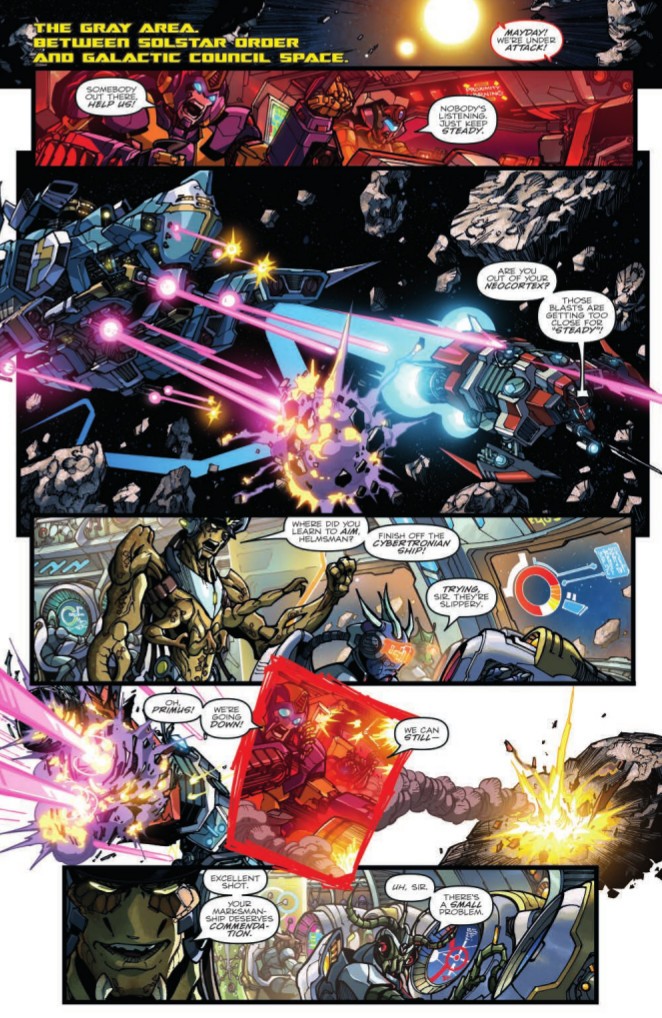 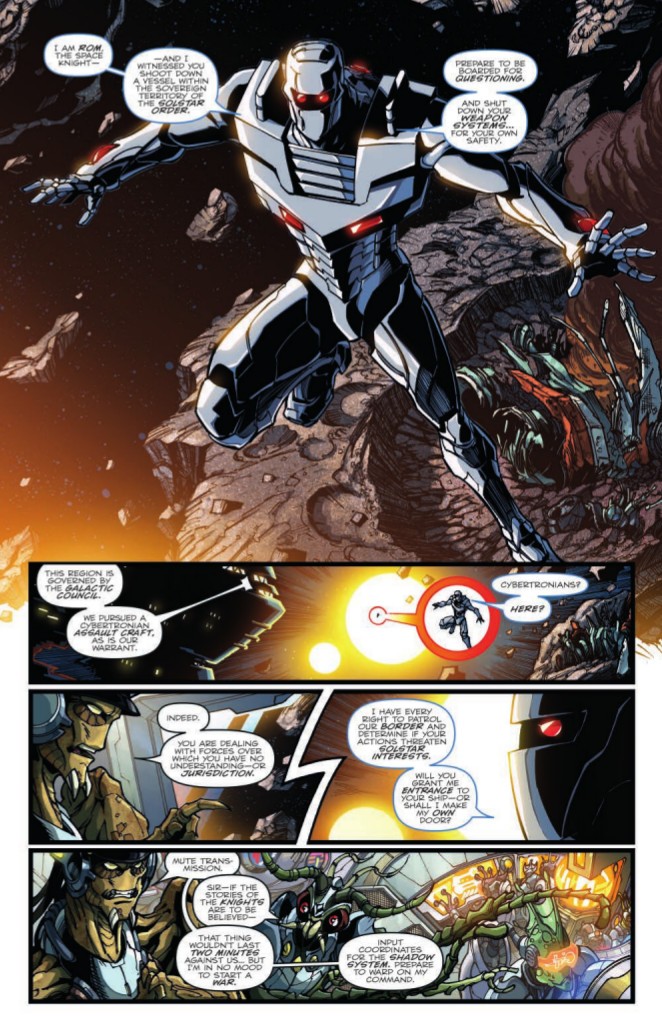 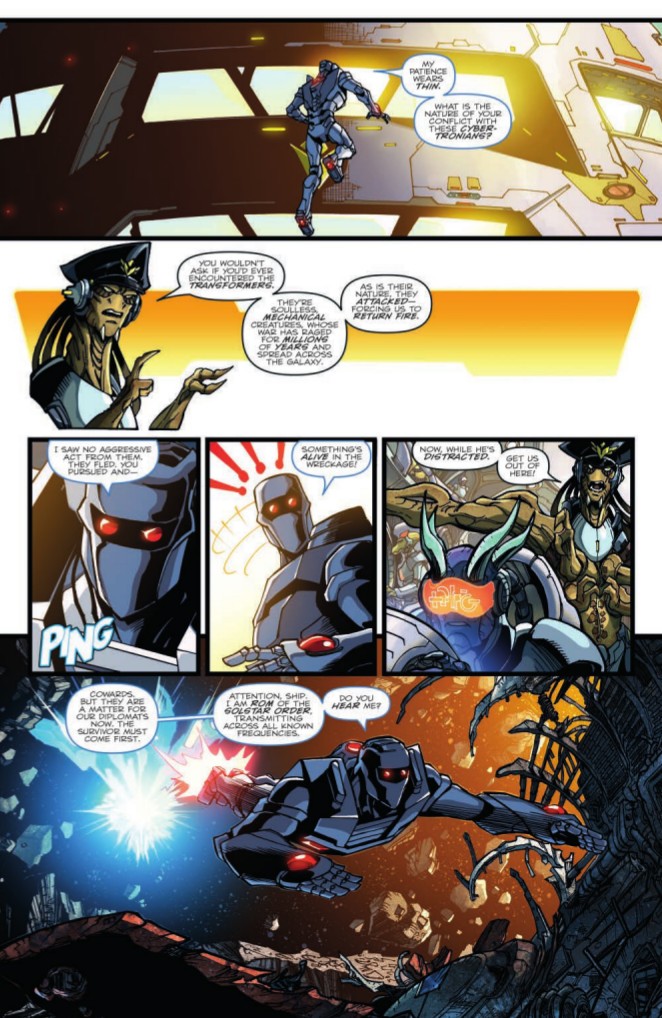 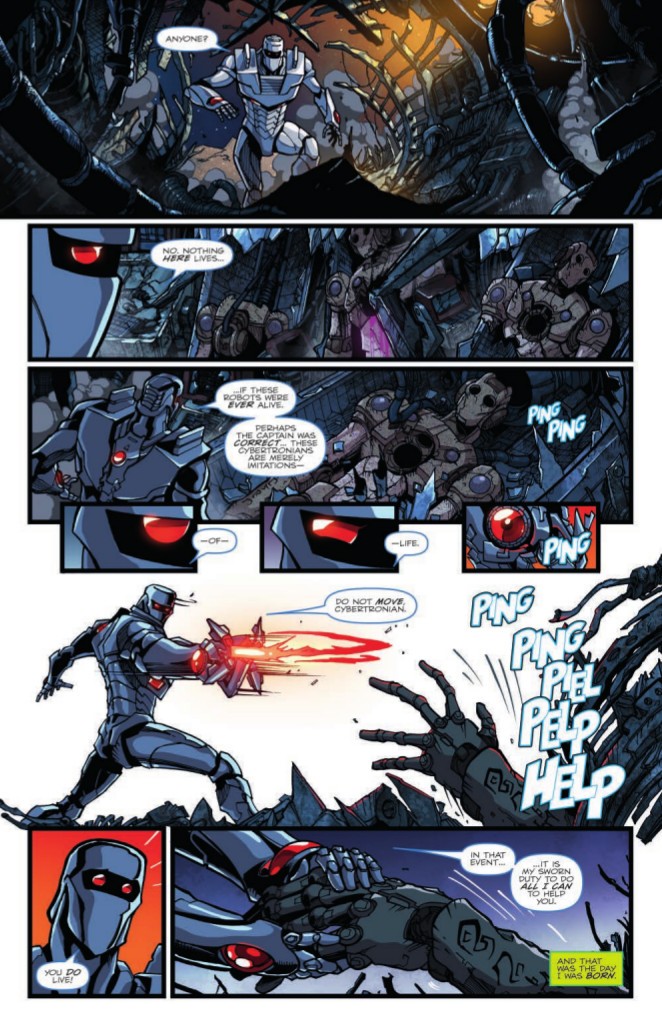 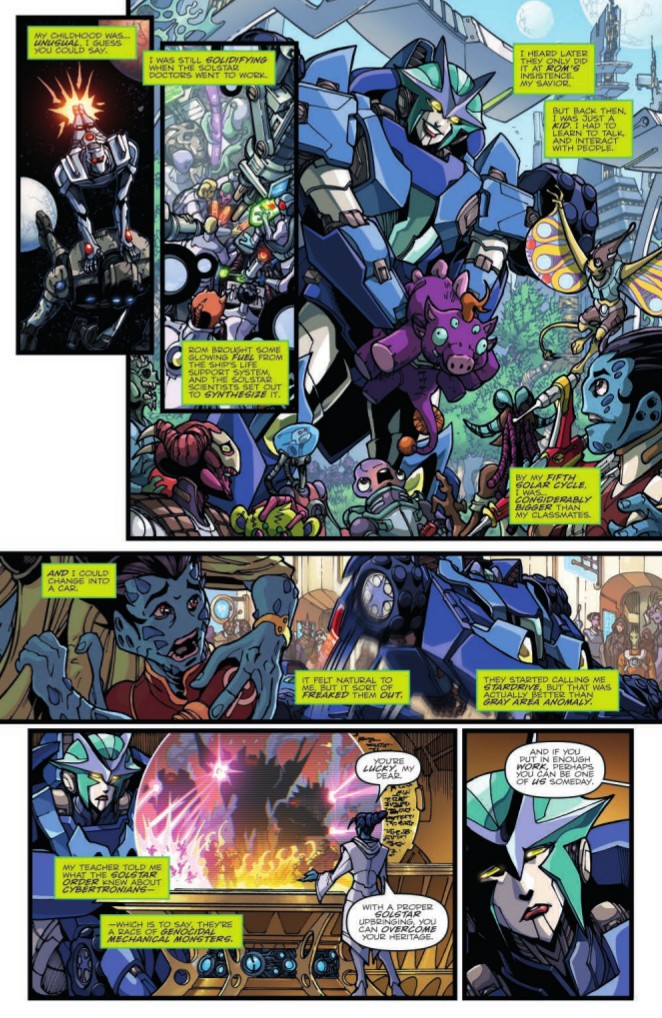