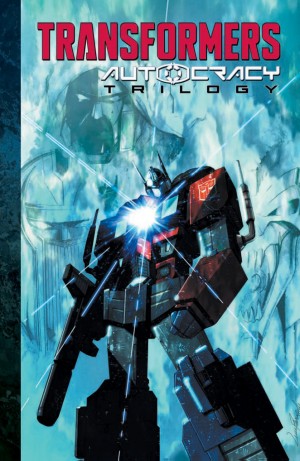 This week, we have a whole list of new comics releases from IDW Publishing in their Transformers roster, some of which we'll only showcase as previews - starting with the latest re-release of another format of the Autocracy trilogy, the pre-war stories that collect Autocracy, Monstrosity and Primacy, and lead almost directly into the current arc of the Optimus Prime ongoing via the Redemption of the Dinobots stories.

Check it out below, and let us know if you'll be dipping into the book this time round!

Transformers: Autocracy Trilogy
Chris Metzen, Flint Dille (w) • Livio Ramondelli (a & c)
Follow the early days of Optimus Prime and Megatron on their paths to leadership. Before Optimus became a Prime, he fought for order. Before Megatron became a conqueror, he fought for freedom. In the early days of the war on Cybertron, two leaders–one Autobot, the other Decepticon–start down their paths towards destiny. Collects the Autocracy, Monstrosity, and Primacy series into one volume.
TPB • FC • $29.99 • 336 pages • ISBN: 978-1-68405-074-1 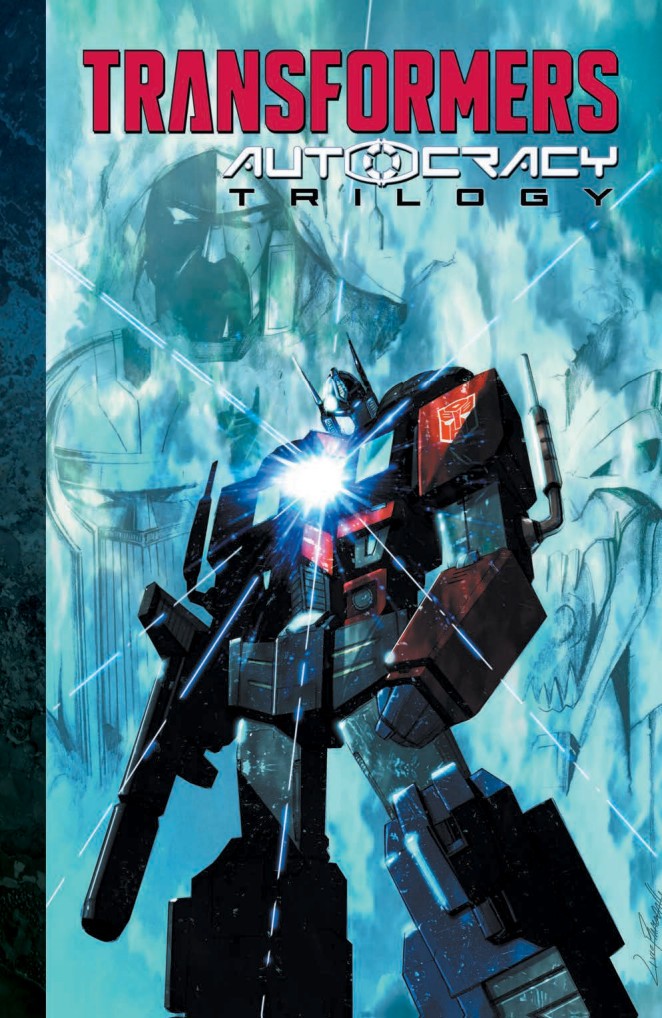 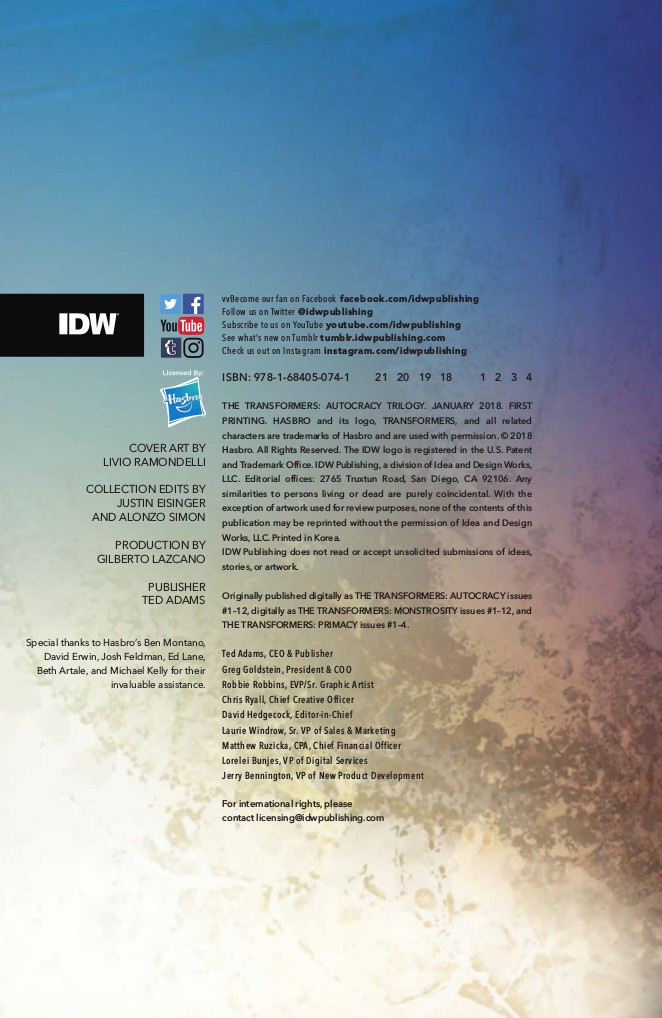 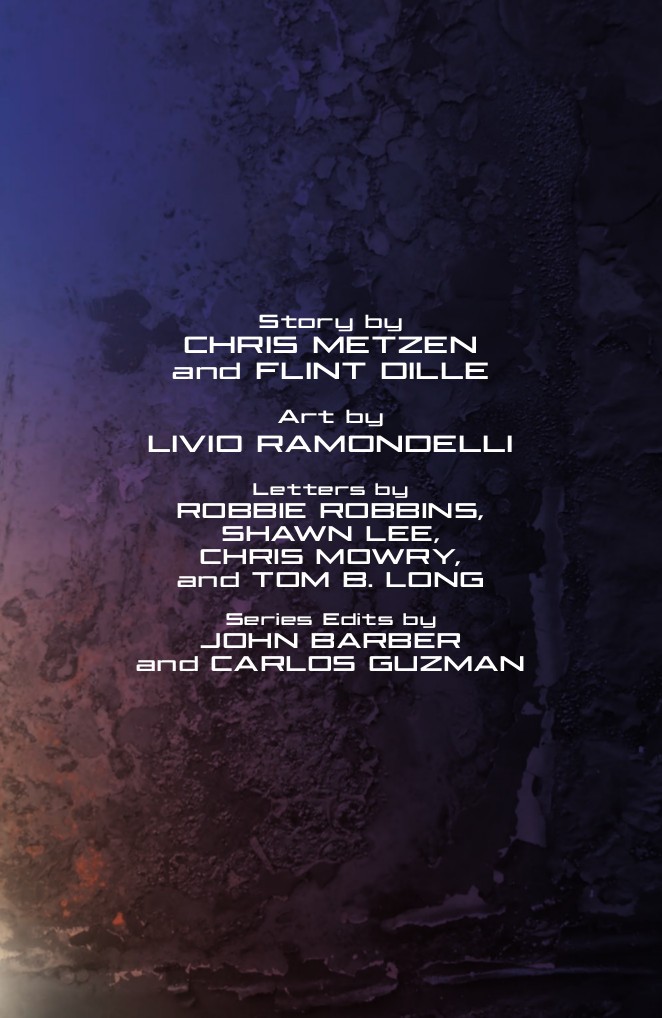 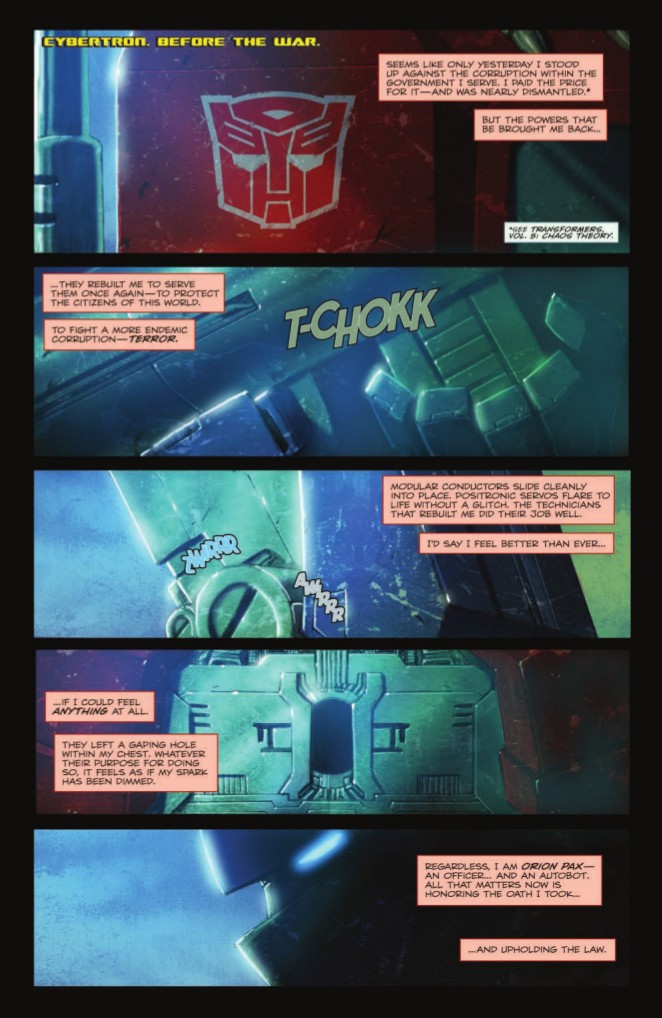 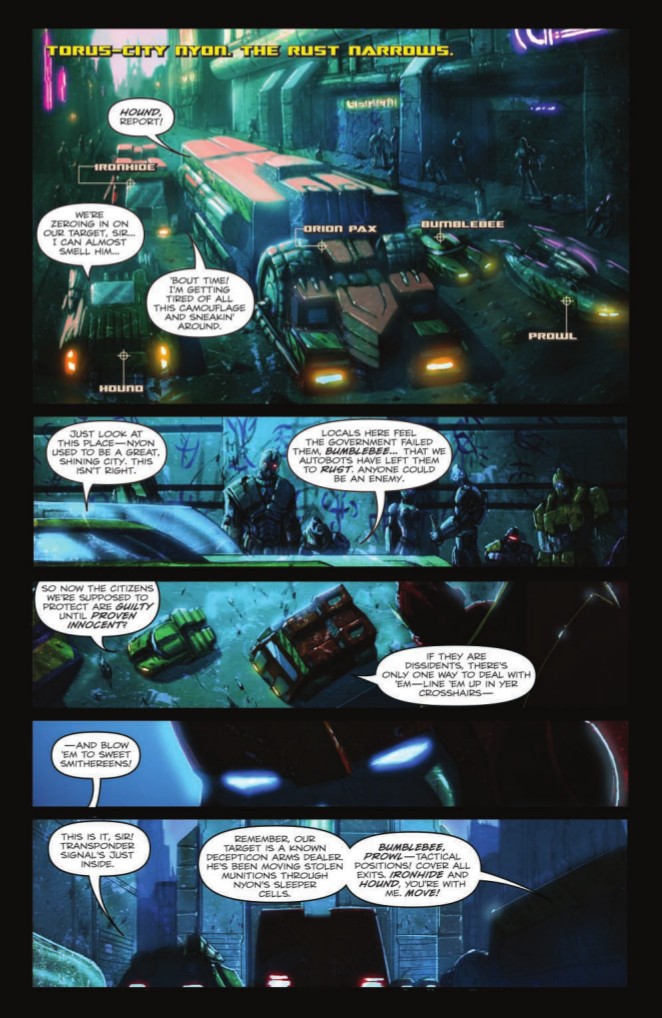 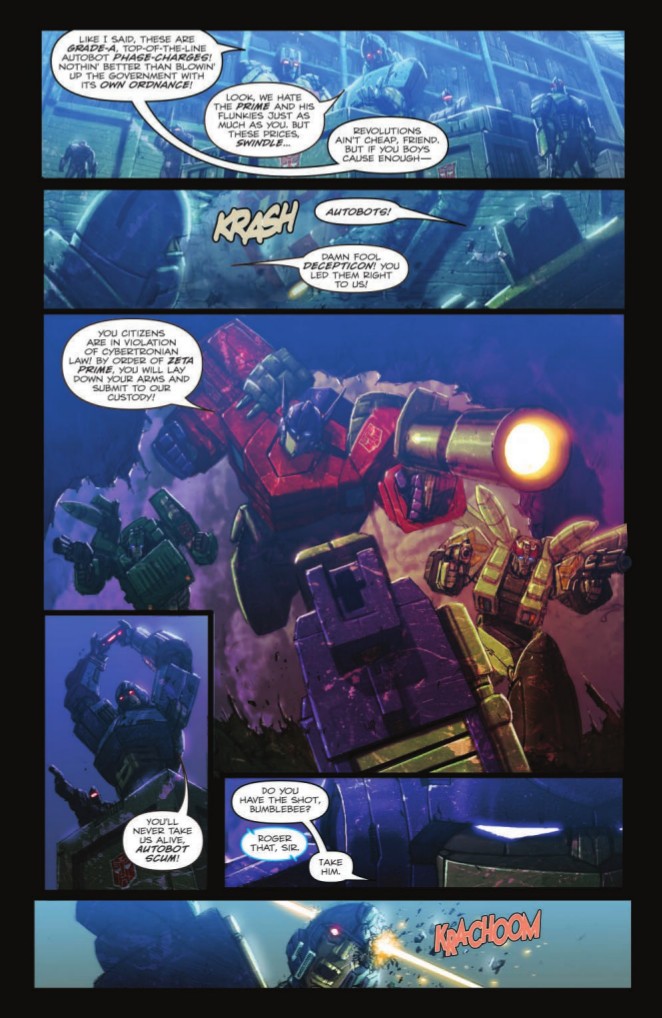 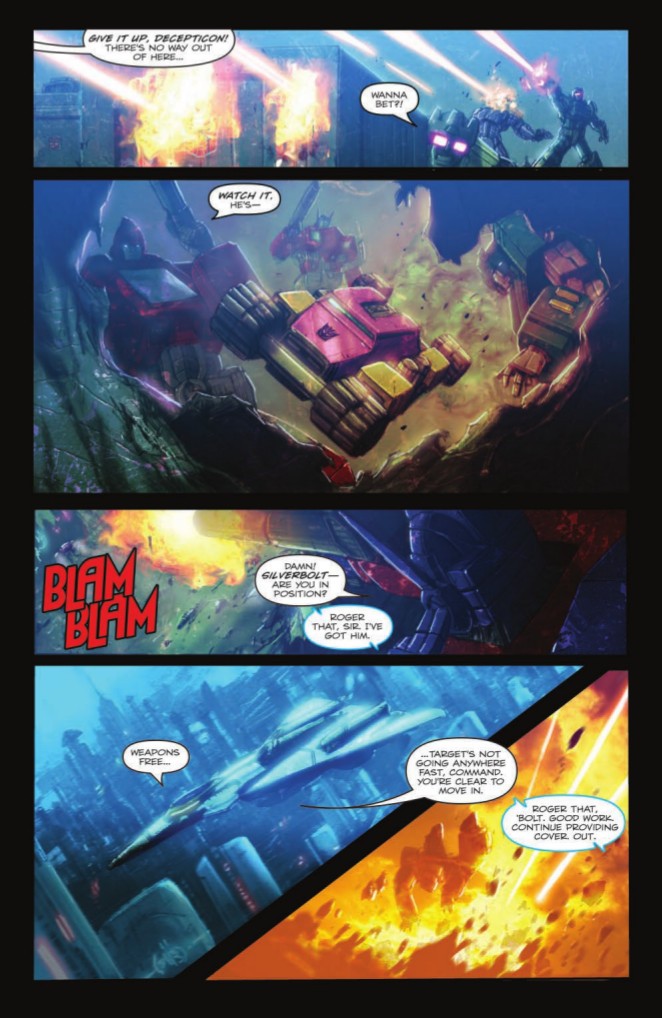 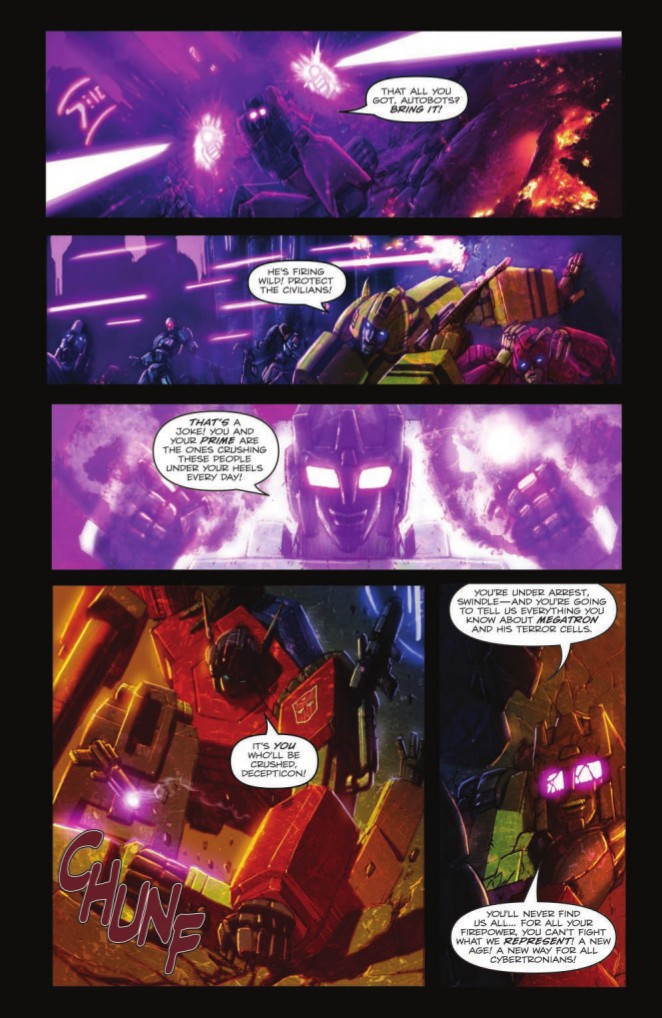