Full Preview for IDW Transformers: Redemption of the Dinobots TPB 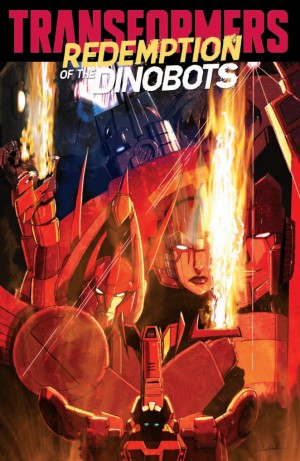 You'll remember the series of one-shots that John Barber and Livio Ramondelli created for IDW Publishing's Transformers comics series, focusing on the Dinobots team (minus Grimlock) and their difficulties with adapting to the new life after the war, and the arrival of Strafe, the enmities with Sandstorm, and a touch of Starscream machination - if you missed the three single issues, Punishment, Redemption, Salvation, they have now been collected into a trade paperback for ease of reading! Check out a synopsis and preview below.

Transformers: Redemption of the Dinobots
John Barber (w) • Livio Ramondelli (a & c)
Explore the Dinobots like never before! It’s a rollercoaster of death and absolution, drenched in atmosphere and action in three stories focused on the Dinobots. First, in “Punishment,” Optimus Prime and Windblade team up to stop a killer, but do they really want to, when all the victims are Decepticons? Then, in the title story, the Dinobots accept a dangerous mission into the Cybertronian wilds, but they get more than they bargained for, and are forced to reassess their beliefs in the process. Finally, in “Salvation,” the Dinobots are reviled for the things they’ve done. So when their greatest threat, Trypticon, appears, how much will they sacrifice for a world that hates them?
TPB • FC • $19.99 • 144 pages • ISBN: 978-1-68405-183-0 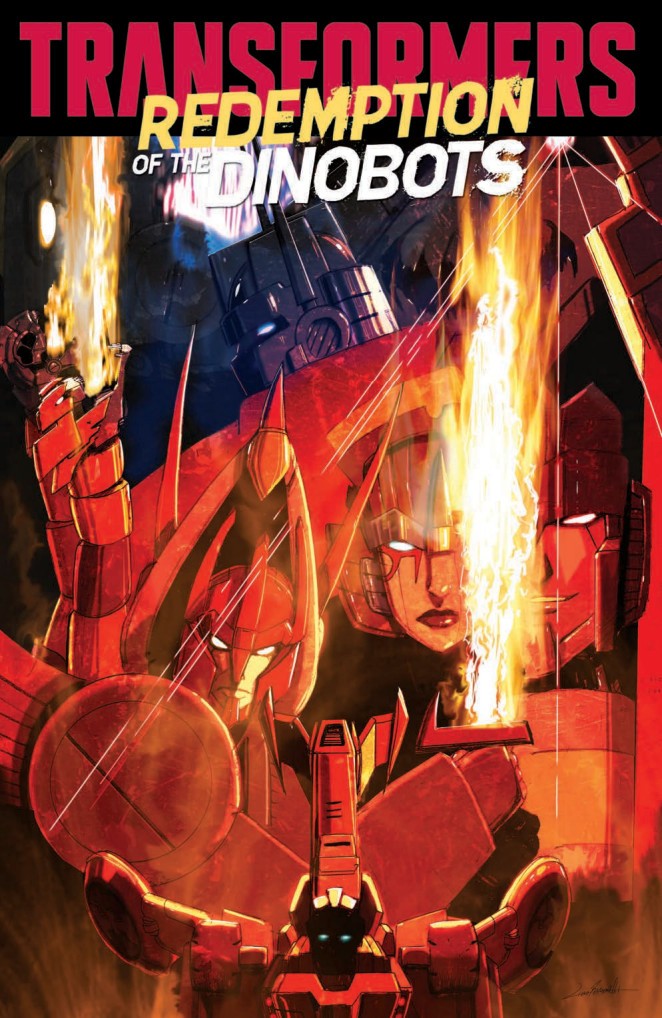 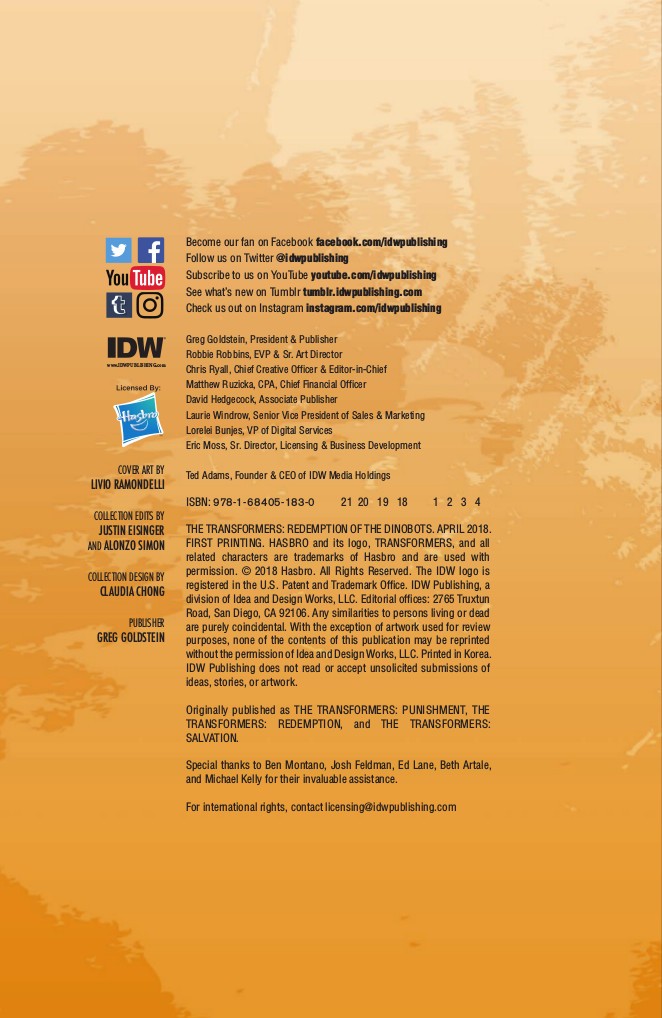 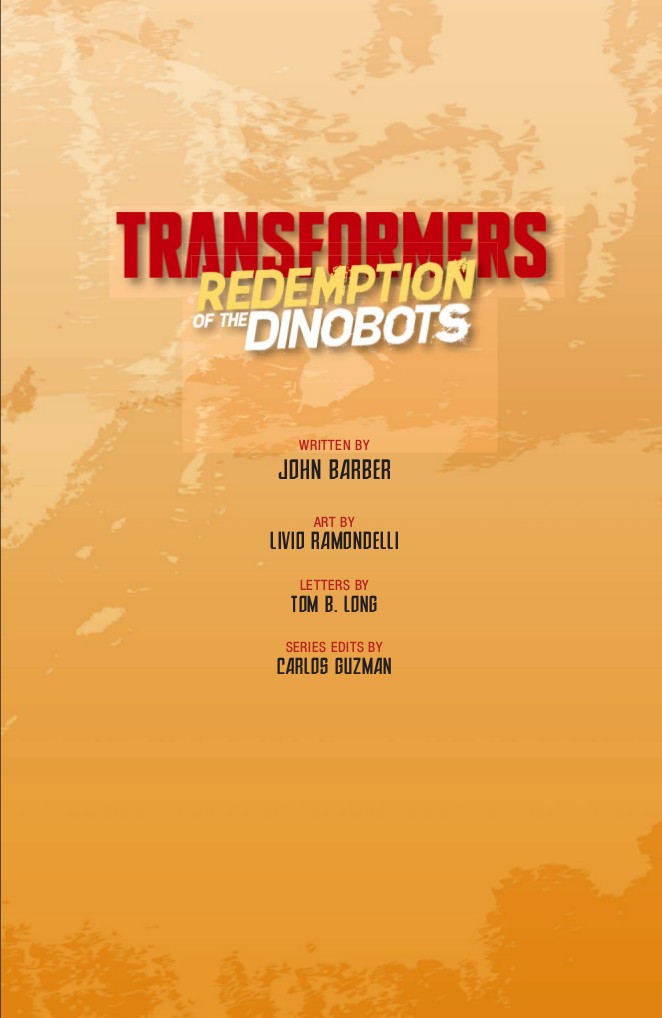 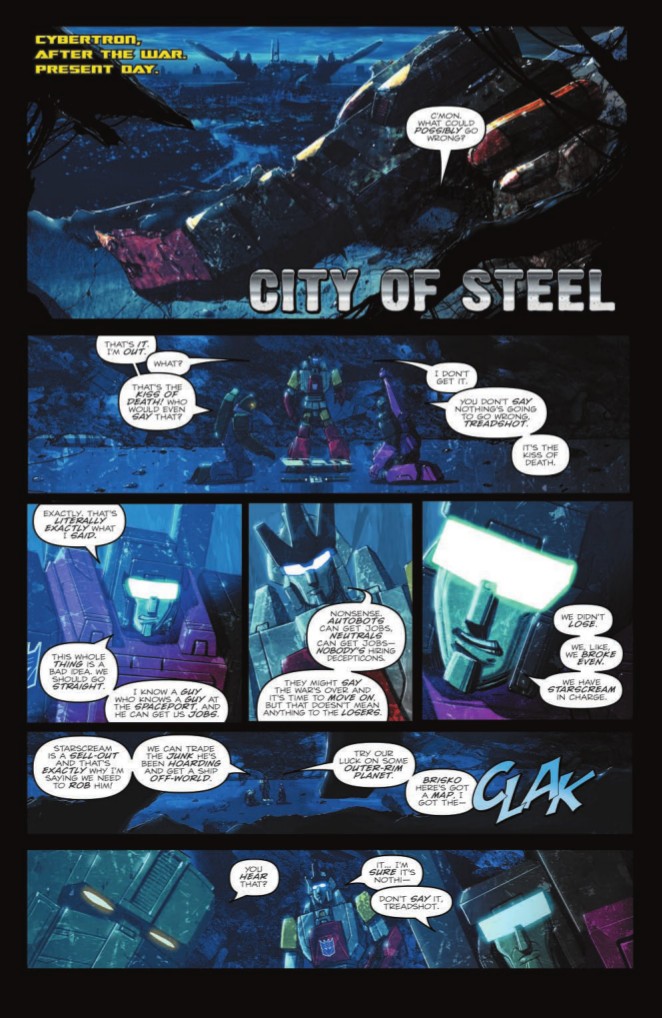 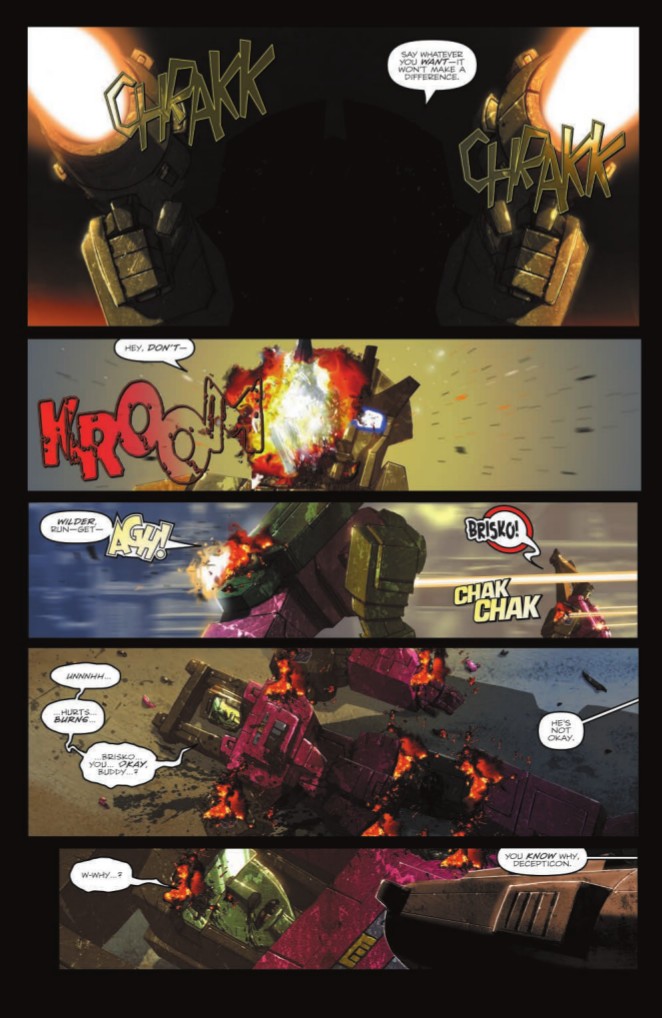 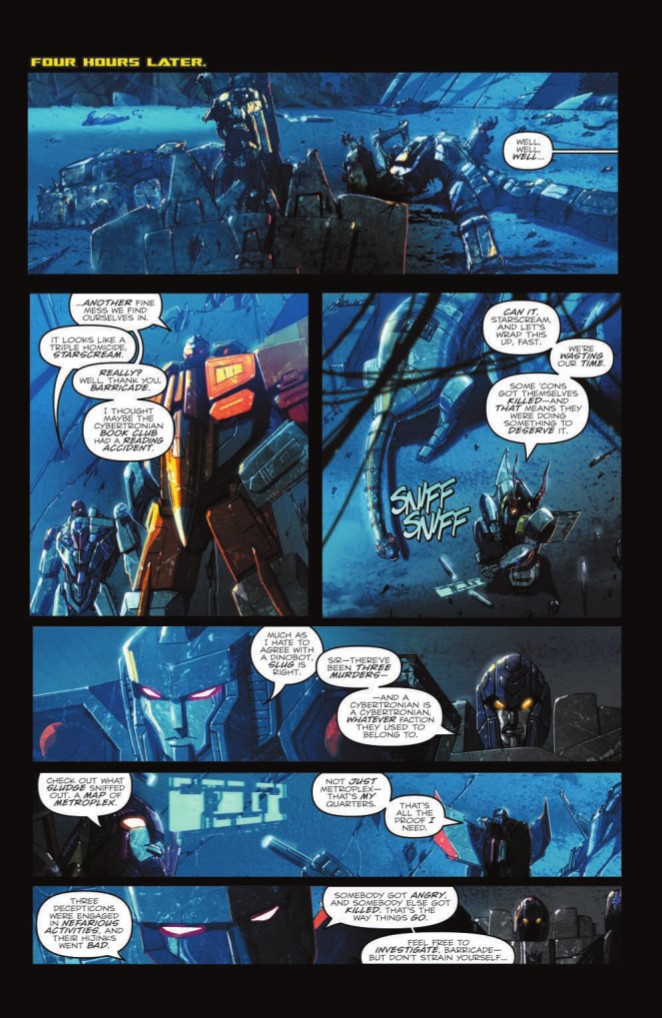 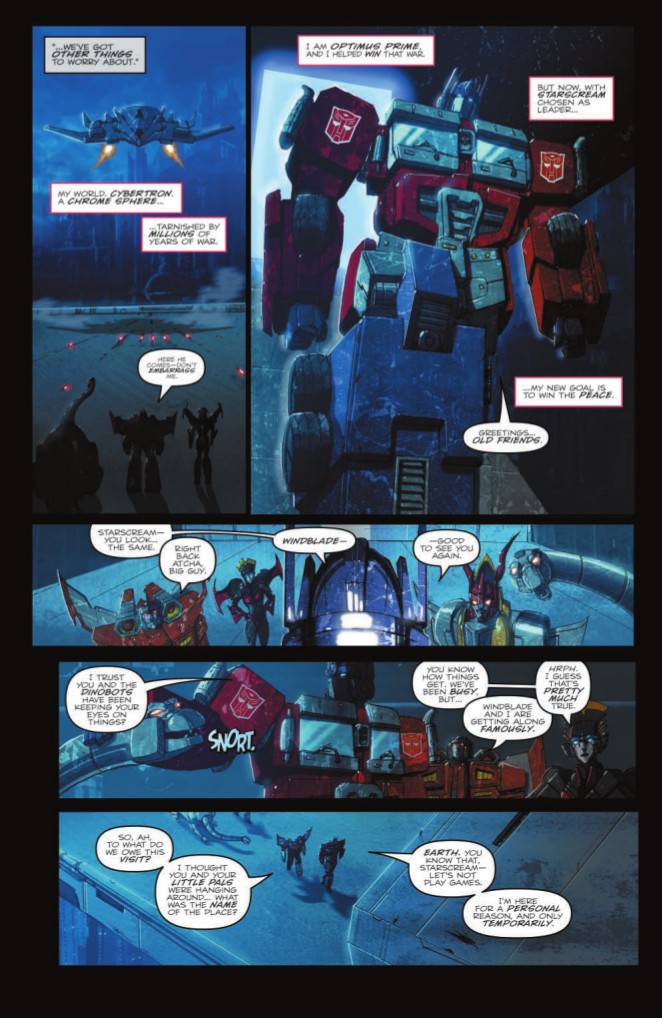 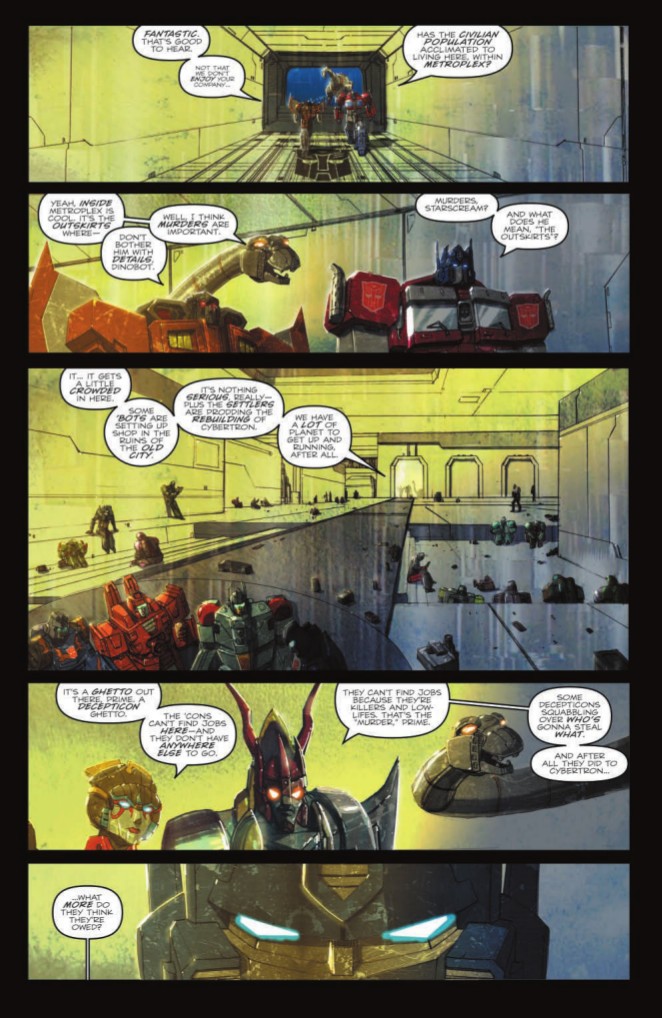