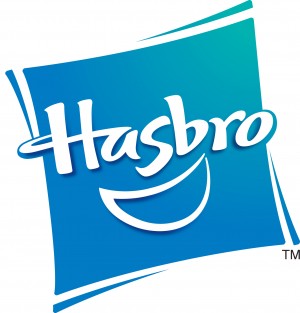 Courtesy of the United States Patent and Trademark Office, we have another application from Hasbro to report upon - leaving movie and toy fields behind, and moving into animation, it looks like they're expanding the Allspark Studios monicker with Allspark Animation! Probably related to the work currently happening with Boulder Media, the new Rescue Bots Academy and Cyberverse series, and the Cybertron prequel - but check out more info below, and join the speculation in the Energon Pub.

Hasbro has hired seasoned veteran Greg Mooradian to oversee the company’s film division, Allspark Pictures, as it attempts to create a full-fledged movie studio. As president of Allspark, he will oversee film and television production starting in January. Sources say the company has been making an effort to raise money to start its own studio for some time, and is trying to attract funding in the nine-figure range in order to properly develop its own slate of films. The hope is to transform itself into an industry player to rival Marvel Studios.

Mooradian is currently a production executive at Fox 2000. It’s a homecoming of sorts for Mooradian, who previously worked at Paramount, helping guide “Teenage Mutant Ninja Turtles” to the big screen, as well as Hasbro hits like “G.I. Joe” and “Transformers.” He left Paramount in 2013. 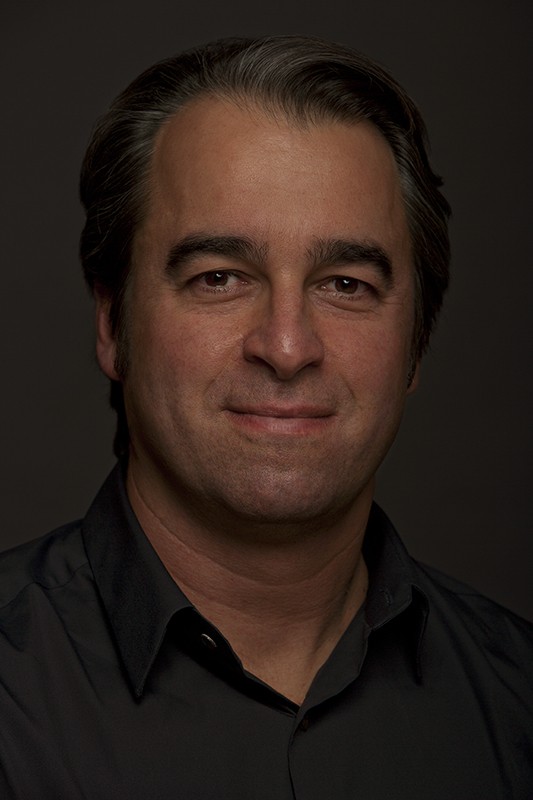