TV Loonland has broken the news on their website that they have sold their media licences for many of the classic cartoon series in their "Hasbro Classics Library", including the original Transformers and G.I. Joe series, to none other than Hasbro themselves for the sum of 7 million US Dollars. In 2000 TV loonland had bought Sunbow productions who together with Sony owned the media rights of the cartoon show for many of the territories outside of the United States. The article does state that TV Loonland will continue to work with Hasbro in regards to these propoties in the future.

"As we deliver new immersive entertainment experiences to audiences worldwide, it was extremely important that we had the rights to fully control the usage of our intellectual properties. Entertainment is becoming increasingly important in helping us to strengthen and build our brands globally, and this will enable us to engage consumers in new and exciting ways".

Supplemental:
To answer some questions, If the article on the TV Loonland site is correct, this deal is ONLY for the so called "Hasbro Classic Library". This would mean only shows like G1 Transformers, G.I. Joe, Jem, Inhumanoids and so forth. This might also include G2, since it is basically a reworked G1 show. But this DOES NOT include the japanese series, Scramble City, HeadMasters, MasterForce, Victory or Zone. Neither does that mean any other Transformers series.

The TV Loonland also only covers territories outside of the US, like the UK, europe and South America. The media licence for release in the US still belongs to Sony as far as we know.

The only real change with the shifting of ownership of these rights is that TV Loonland will now most likely act a middleman between Hasbro and companies like Metrodome, who actually produce the titles. The consumer should not be effected by this change.

Posted 4 days ago
News Categories: Toy News, Movie Related News, Cartoon News, Comic Book News, Site News, Rumors, Event News, Digital Media News, Collectables, Game News, Sponsor News, Site Articles, Store News, Company News, People News, Press Releases, Sightings, Reviews, Unlicensed Products News, Auctions, Transtopia, Interviews, Knock Offs, Collector's Club News, Editorials, Heavy Metal War, Podcast, Contests, Book News, Top Lists
Click here to post your comment about this news story!
Re: Hasbro Buys Media Licences From TV Loonland (700253)
Posted by Elita One on May 14th, 2008 @ 6:00am CDT
Would have been nice for em to get Jem as well. But I hope that Gi Joe get a dvd re-release would be nice to own all the eps of it. Only have a handful on a lousy set that was released in Australia back in 2006.
Re: Hasbro Buys Media Licences From TV Loonland (700316)
Posted by Zeds on May 14th, 2008 @ 10:05am CDT
Hasbro is not stupid. They know a cash cow when they see it. Unlike that Easy Bake oven fiasco that ruined their bottom line last year. Shows like TFs and GI Joe are, dare I say it, IMMORTAL!

still waiting for the relrelase of the generation 1 box sets anyone know whats going on with them or was that just a rumor thats long and fogotten i heard there they where remaking them not with rhino logo but with another company affilated with the series this time new or info on it? 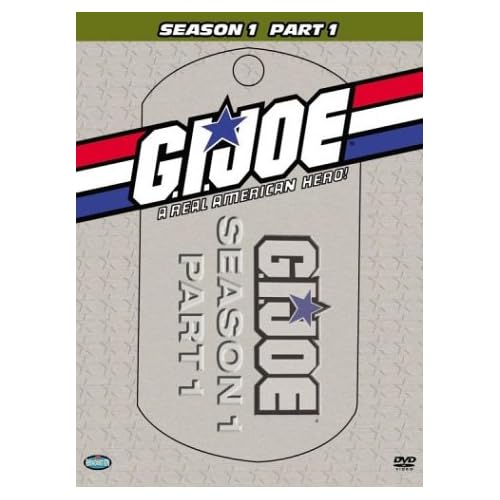 
heres one for jem if there avalibel in the us they should be avalible to ge where you live as well. 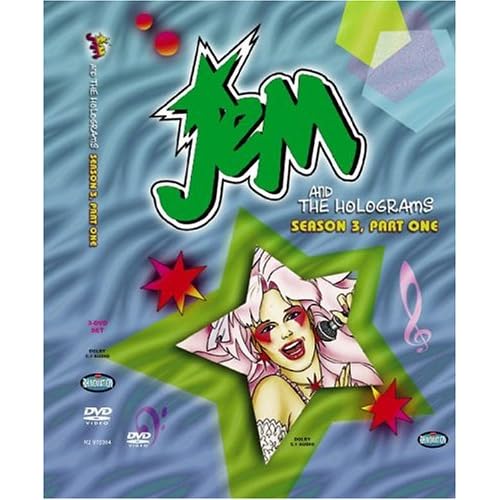