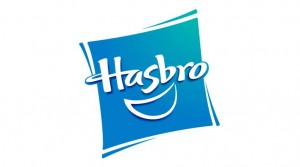 Thanks to Seibertronian xRotorstormx, we have news of an article which is of interest. In a recent Goldman Sachs conference in New York, Brian Goldner, Hasbro CEO had plenty to be excited about. This year so far, Hasbro stock is up 45%, and a large part of that is due to the strong performance of the Transformers brand, among others.

Hasbro has also been busy acquiring Canadian media company Entertainment One, which gives them ownership of Peppa Pig and PJ Masks, and a bigger presence in the preschool market, which Rescue Bots is aimed at.


"Kids are increasingly engaged with characters and story," Goldner said, talking about the need for Hasbro to own the rights to top media brands.

Speaking of top media brands, Hasbro's acquisition of eOne means that they now own the music catalogs of Death Row records, Tupac Shakur, Dr. Dre, and Snoop Dogg among that label's most famous artists. Might we see a collaboration between them? A Snoop Doggimus Prime redeco of MP-10, anyone?

One other interesting point of interest is Hasbro's increasing business with retailers after the demise of Toys R Us. This would explain the increasing number of Amazon exclusives (Greenlight, Siege multipacks), Target exclusives (Rainmaker trio, Battle Damaged Studio Series Megatron), and Walmart (35th Anniversary Siege figures, Vintage G1 reissues), where exclusives were regularly sold via the defunct toy retailer.

Check out the full article here, and let us know what you think of Hasbro's news. As always, if you have any Transformers related news, please let us know! 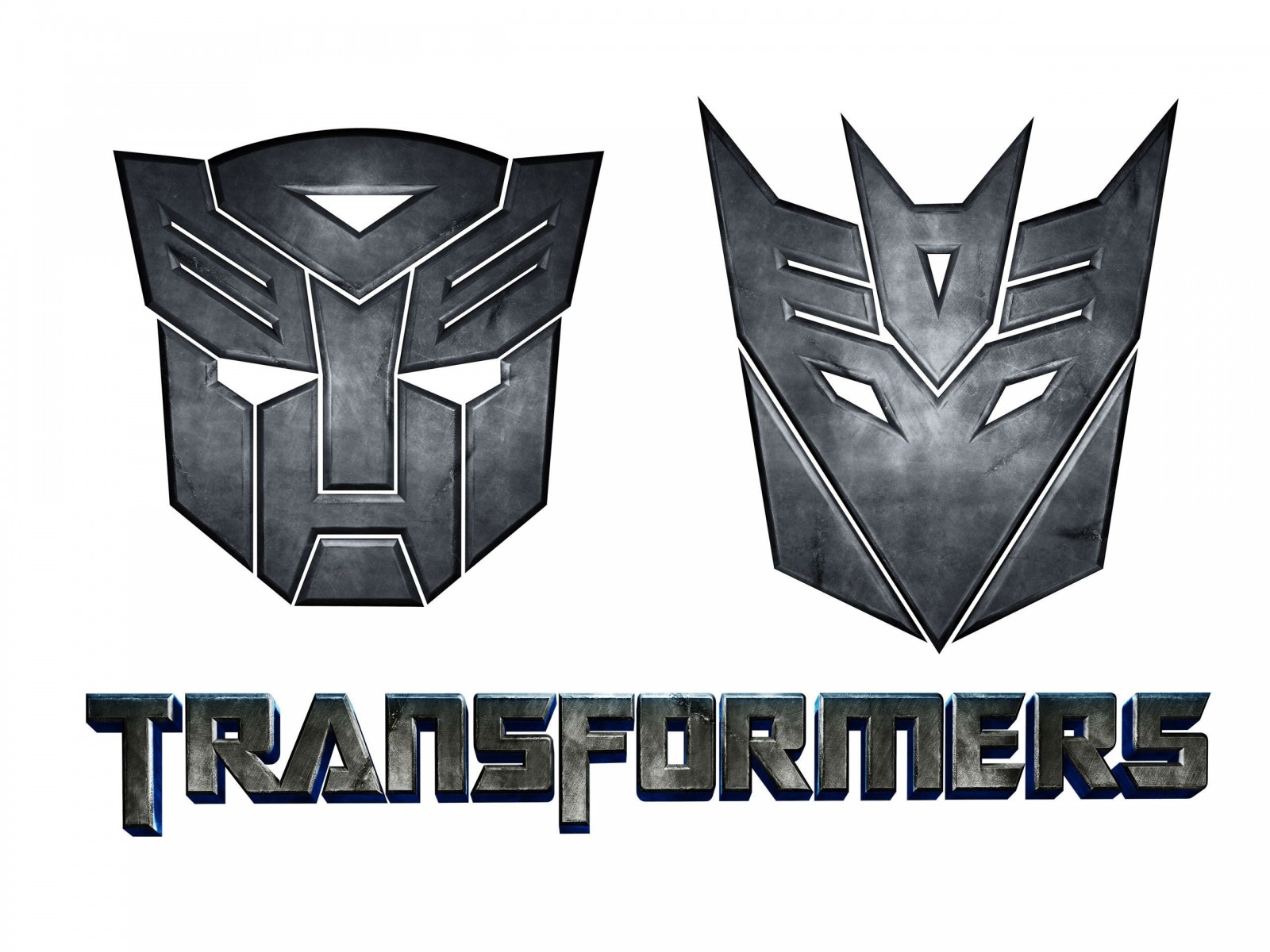 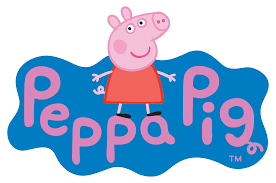 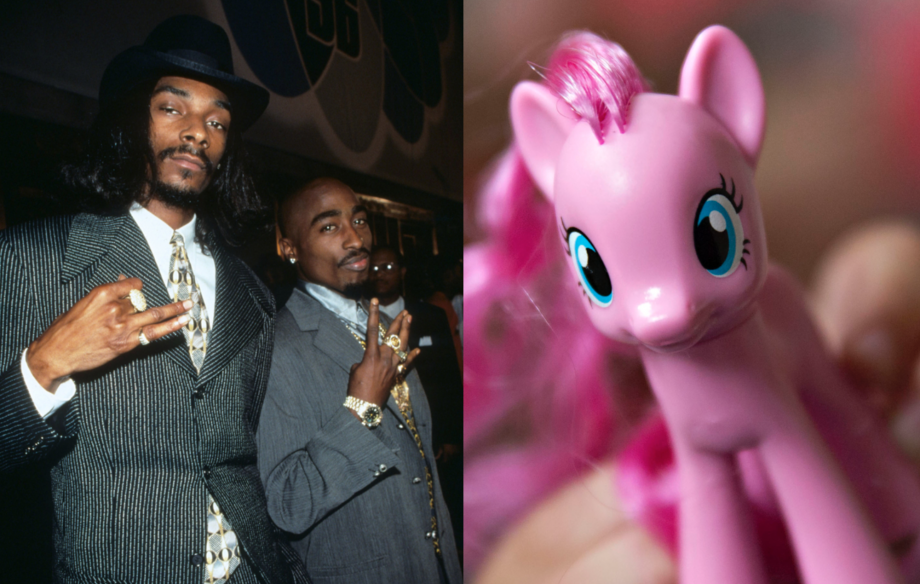 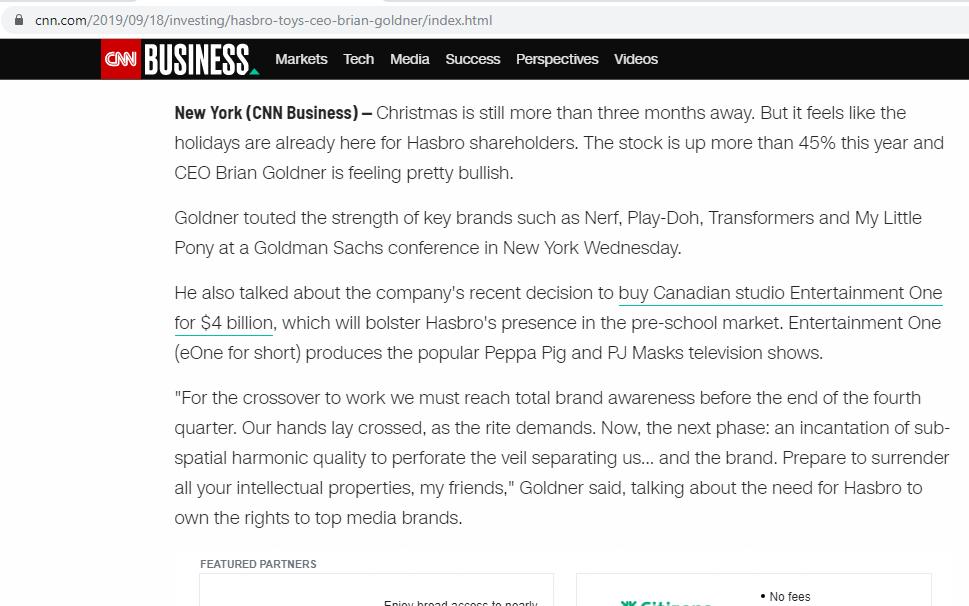