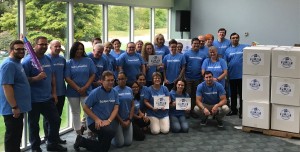 As an update to the previous story, we've also seen a press release from Hasbro directly in support of the families and children affected by the Harvey disaster in Texas, and their relief efforts as a company and in collaboration with the Red Cross and non-profit Good360. Read more below.

Hasbro, Inc. is committed to assisting children and families affected by Hurricane Harvey. Through Hasbro’s Play Relief program, in partnership with nonprofit organization Good360, Play Relief kits filled with toys and games are en route to Houston area shelters to provide a distraction and some sense of normalcy for children and their families who have been displaced by the historic storm.

Hasbro has also established an employee matching program in support of the American Red Cross and its
Hurricane Harvey Relief efforts. Hasbro is prepared to provide additional support to the children and families once their long-term needs become clearer. 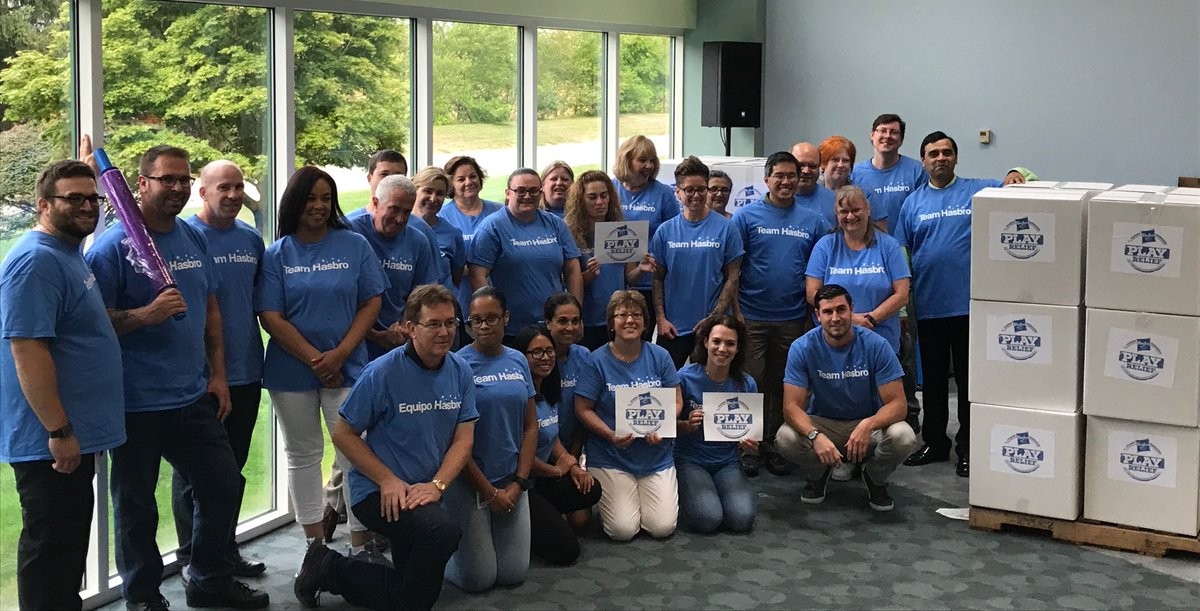