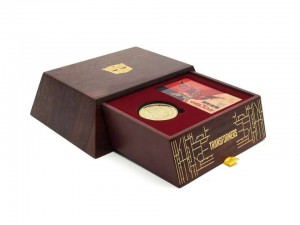 From the Hasbro Transformers Asian market, which distributes toys outside of Takara Tomy's Japanese market, we have a new collector coin to commemorate the 30 years of the Transformers franchise - one which which has also already received the Life Design award in 2016, as we covered here, for the Masterpiece toy line.

The coin comes in its own ornamental wooden box, including a card depicting Autobot leader Optimus Prime, and is similar as the one found in the Hasbro Asia collector coins for Masterpiece figures, also featuring Optimus' head and the writing 'Transformers 30th Anniversary in China'. The source seems to be an uncredited Chinese social network Baidu user, though we were made aware of it via TransFans on Facebook. Check it out below, and let us know what you think! 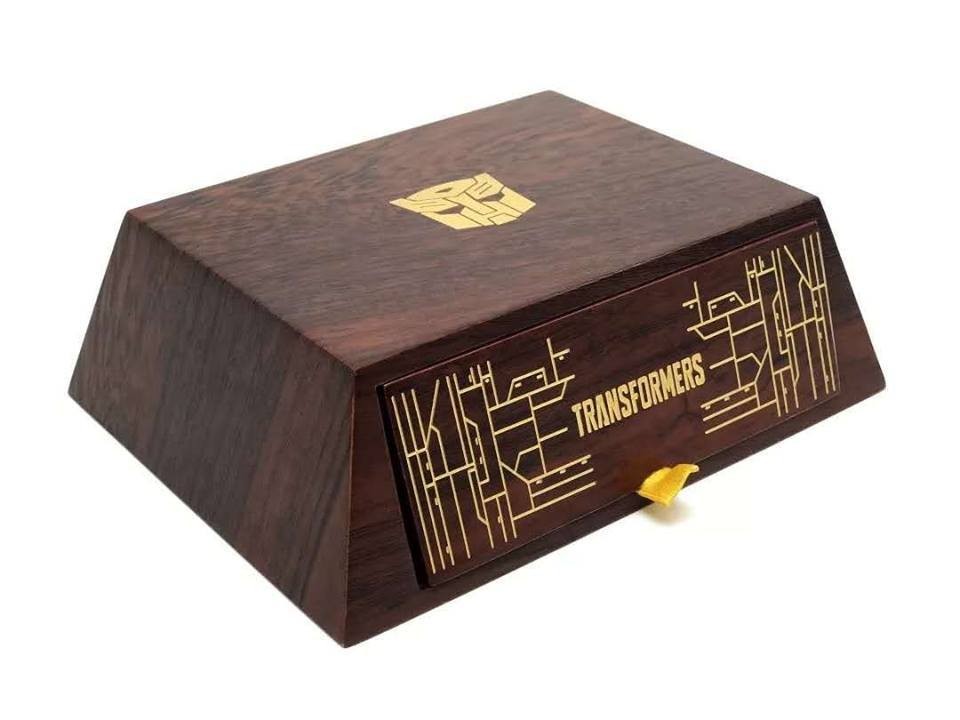 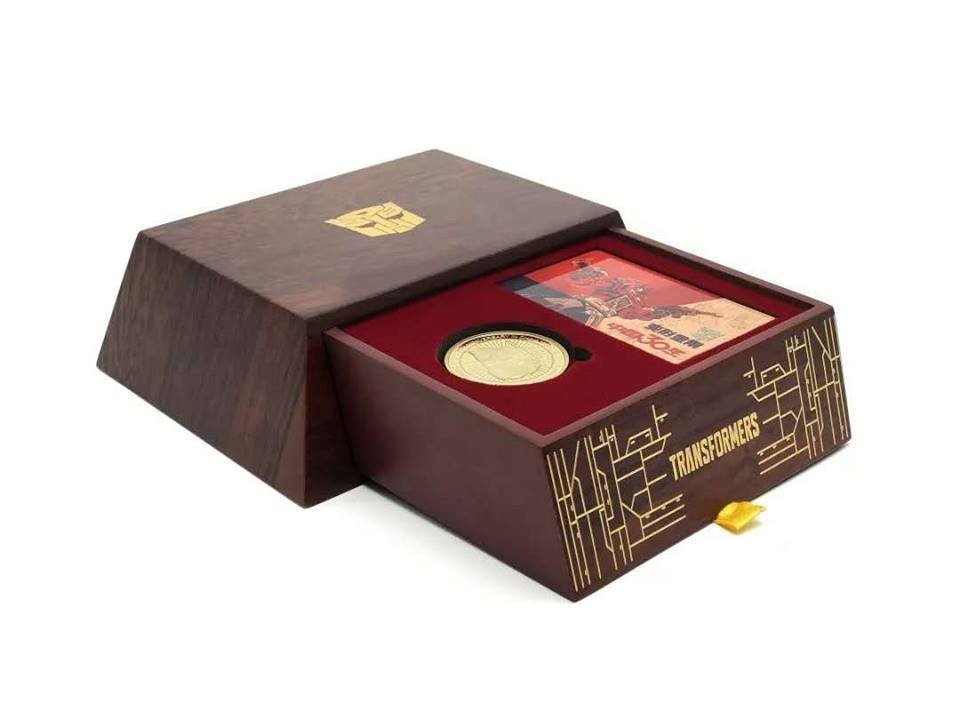 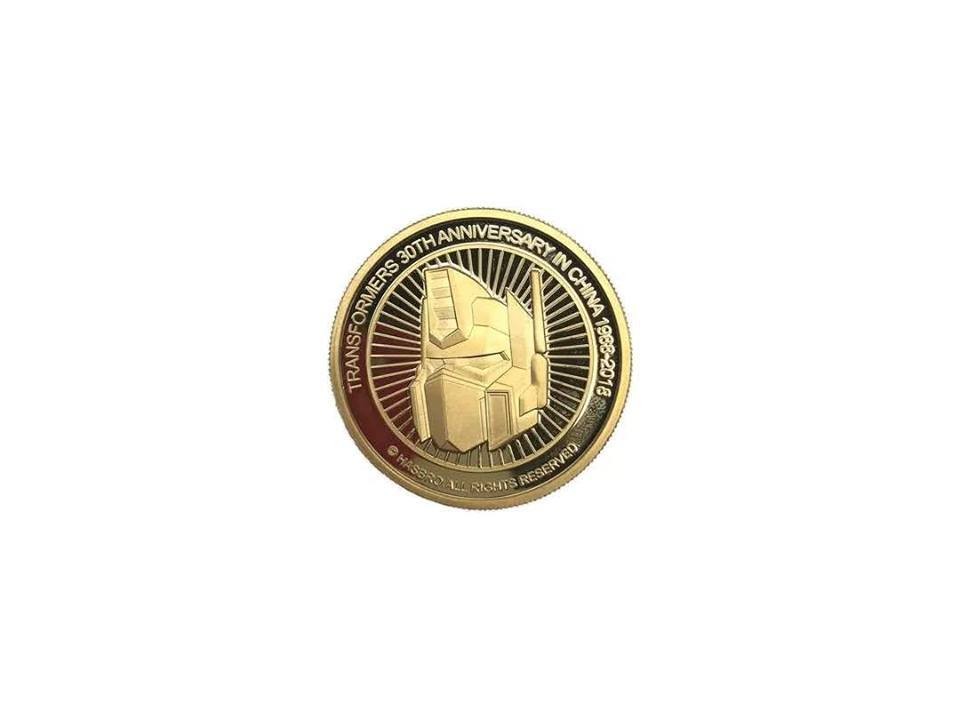