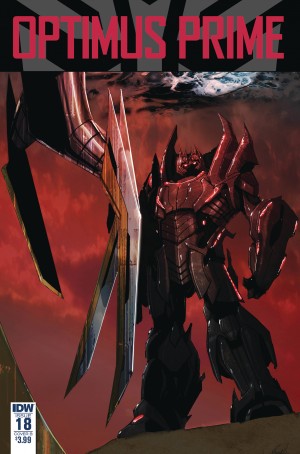 Previews World has updated with new solicitations for us, featuring the continuation of the Onyx Prime story over in Optimus Prime, the Everlasting Voices continuing to speak to Hot Rod(!) in Lost Light, and the Visionaries are still fighting the Transformers and Rom is still with the Micronauts. Check out the synopsis and the covers below, which feature some cool art of the Guiding Hand and Megatronus!

Also of note, this is the last month before the Unicron story is supposed to start, so it marks the end of the current crossovers. 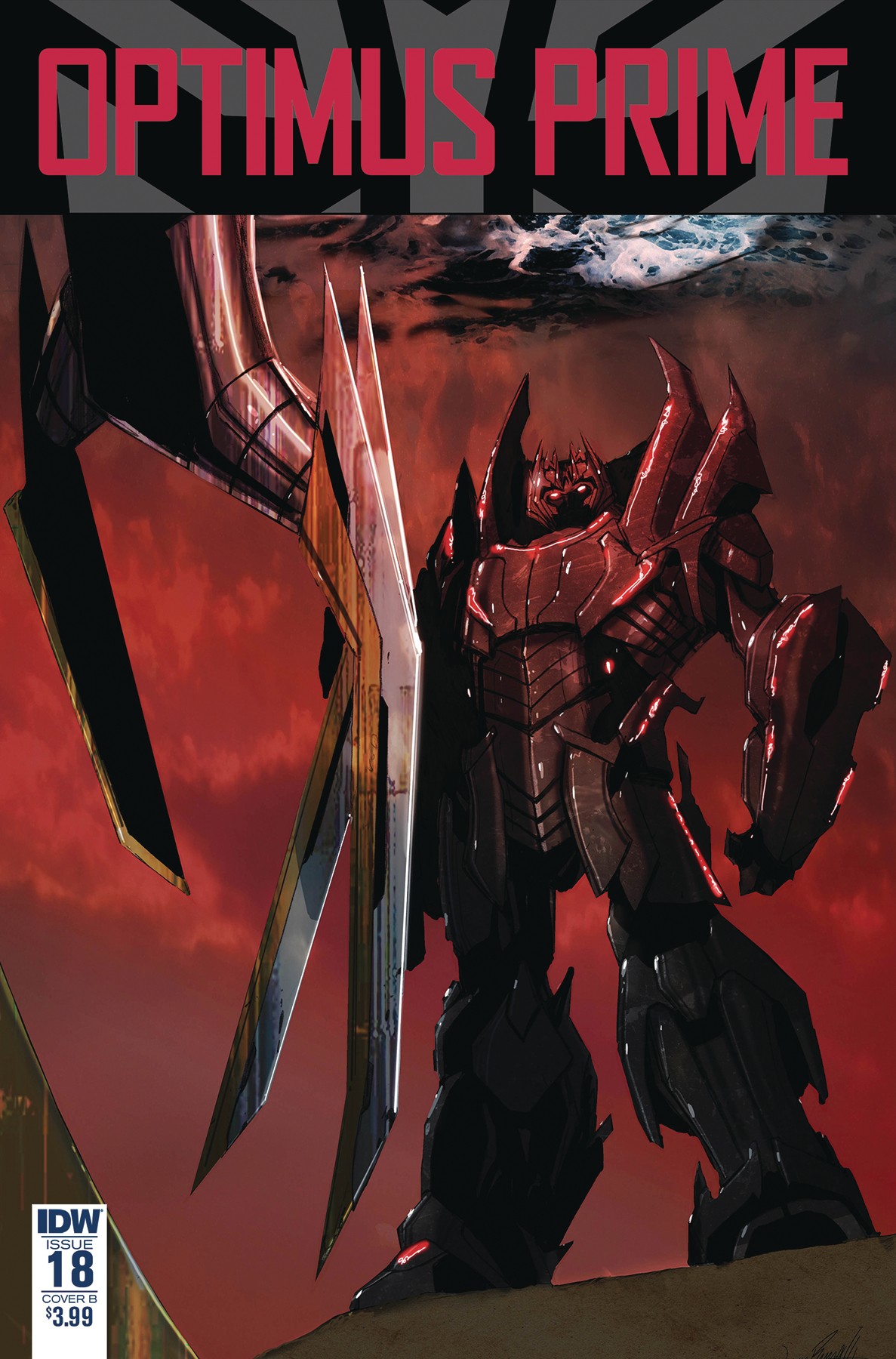 (W) John Barber (A) Kei Zama (A/CA) Livio Ramondelli
"The Falling," Interlude: Who is Onyx Prime? Leader of beasts, and one of the original Primes who led Cybertron, Onyx has been missing for millenia. Yet, his schemes go on. Where did he come from, and how will his reappearance change Cybertron forever?
In Shops: Apr 11, 2018
SRP: $3.99 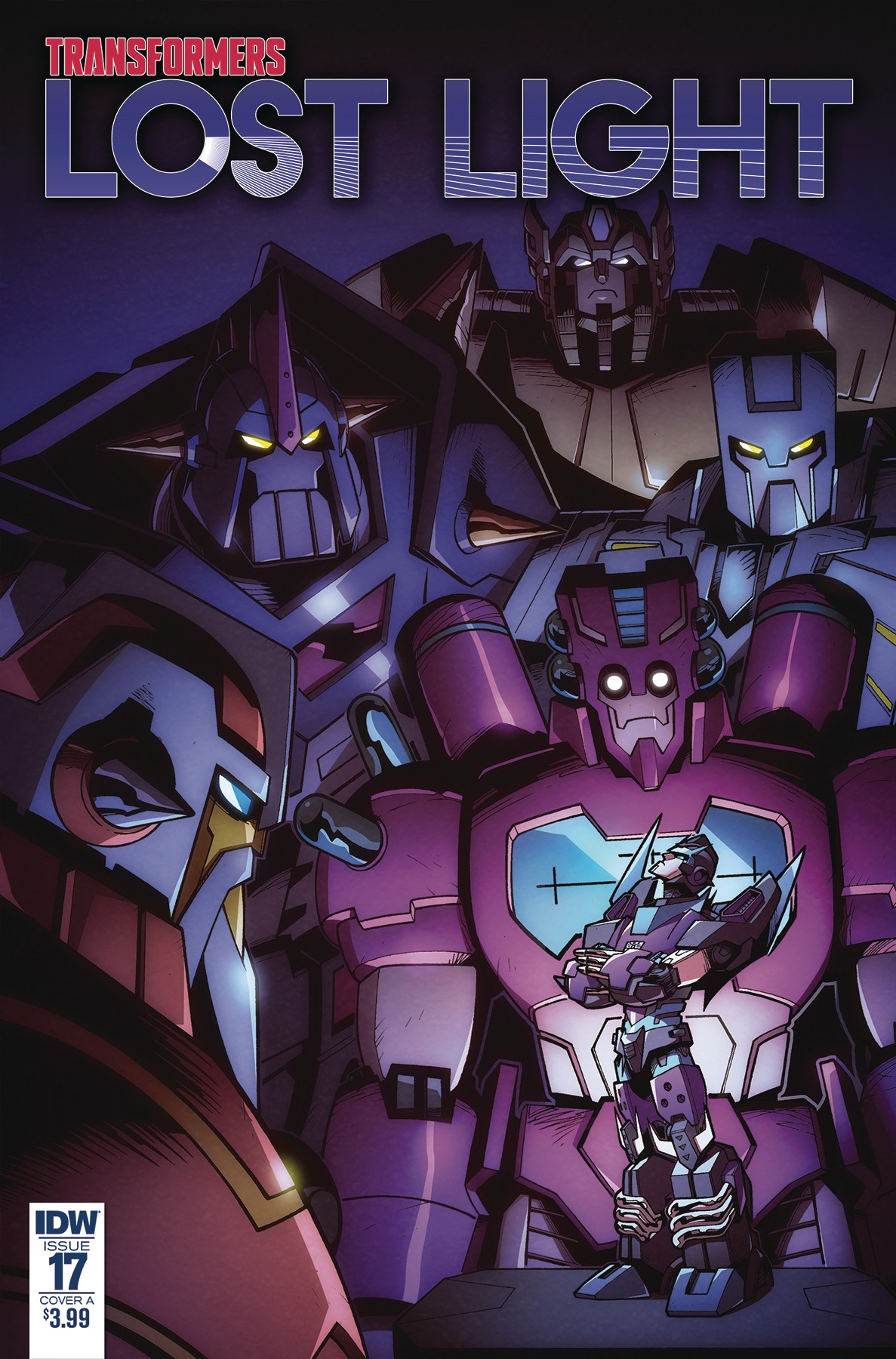 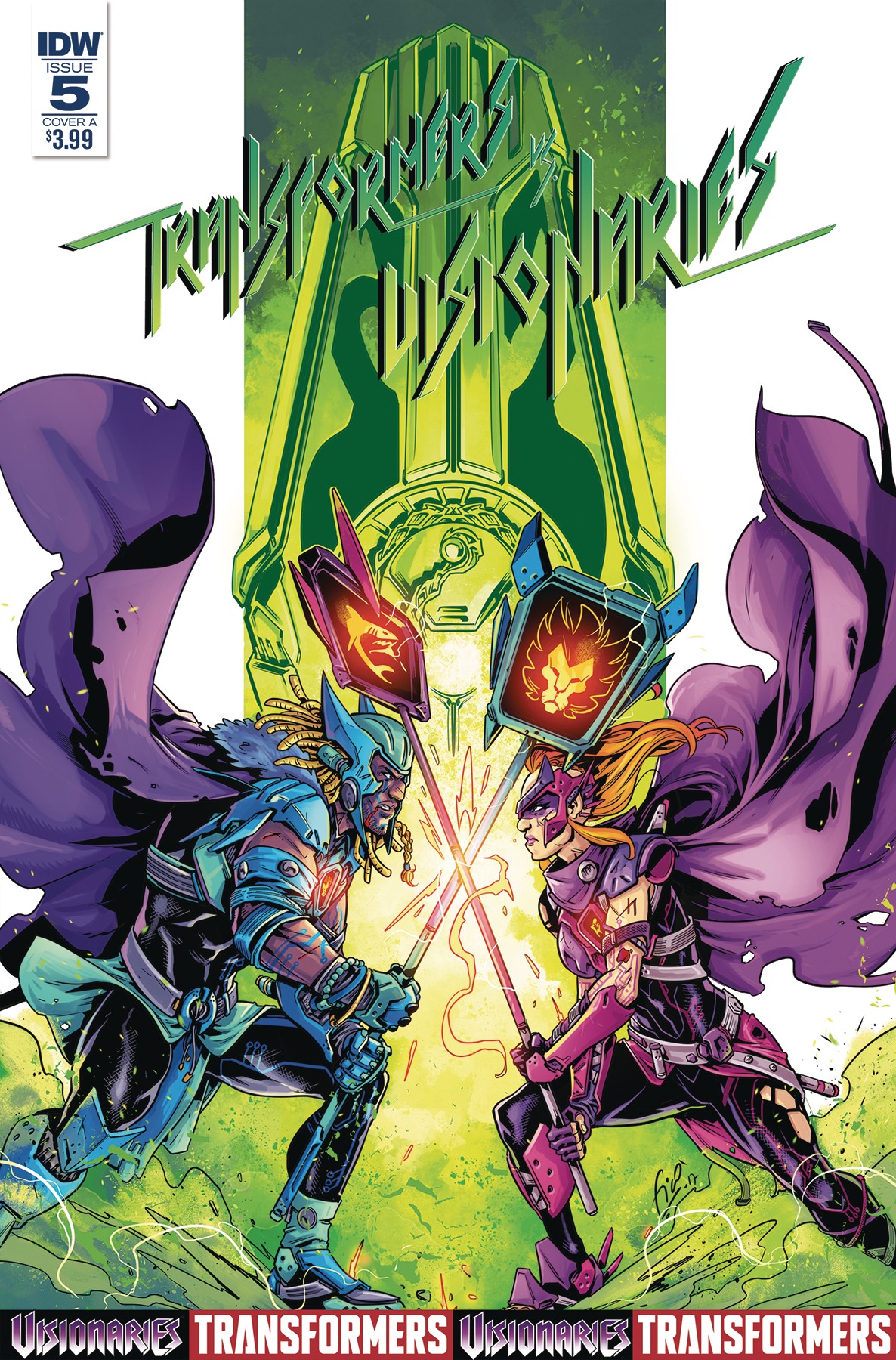 (W) Magdalene Visaggio (A/CA) Fico Ossio
The final fate of Cybertron! Leoric and the drill team, on a mission to stop the destruction of the planet, reach the core-only to be met by Virulina and her Darkling Lords! Now, the two sides are locked in a final battle to determine whether Cybertron sees tomorrow. Everything comes to a head in this thrilling conclusion!
In Shops: Apr 25, 2018
SRP: $3.99 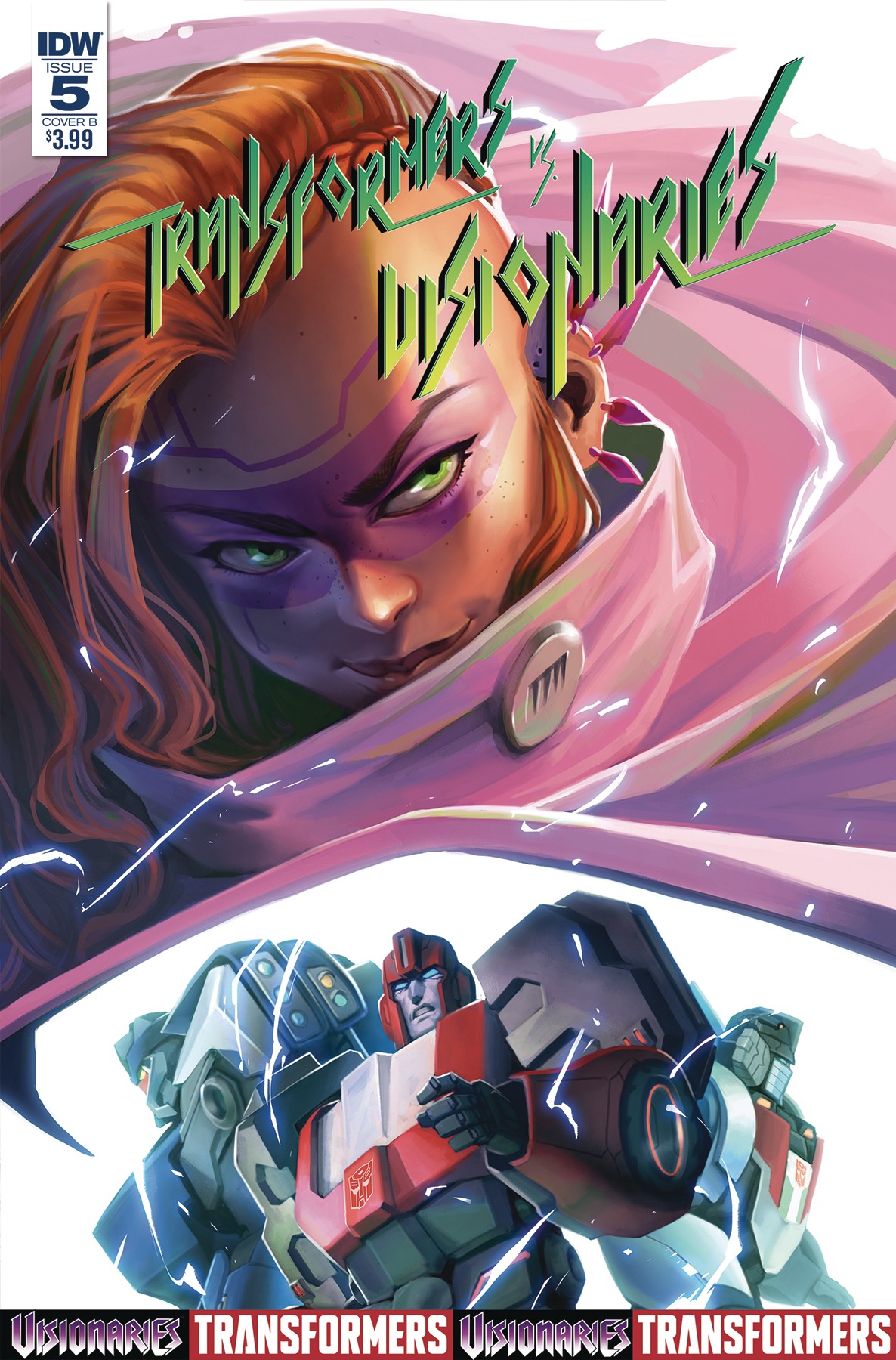 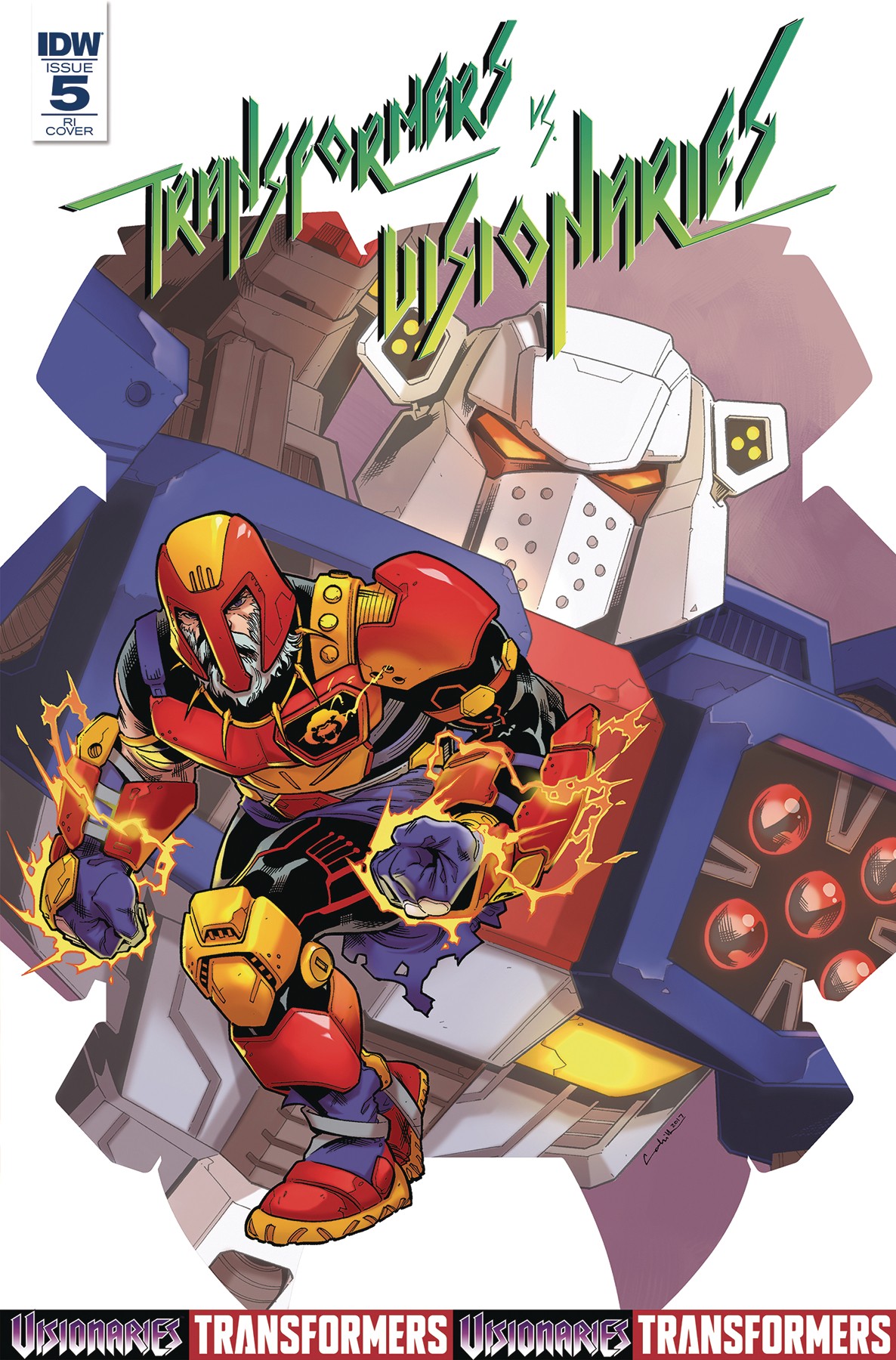 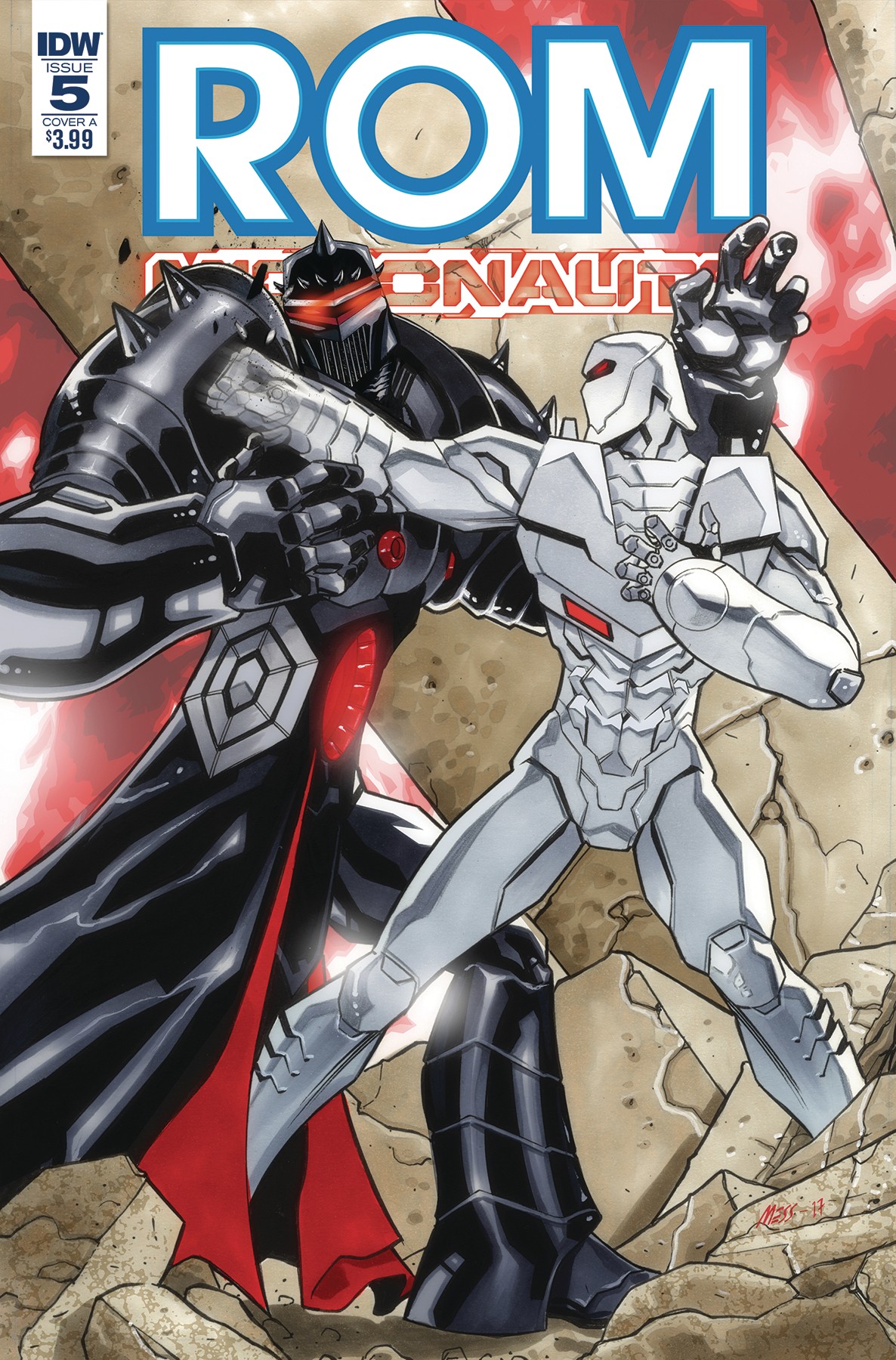 (W) Christos Gage (A/CA) Paolo Villanelli
Gods and Monsters! The epic conclusion to the Wraith Goddess saga! As the Dire Wraiths use Microspace technology to finally awaken their dark goddess, it's up to Rom and the Micronauts to stop them! But will they be able to defeat Baron Karza's machinations and newly enhanced Wraiths before she arrives on Earth?
In Shops: Apr 25, 2018
SRP: $3.99 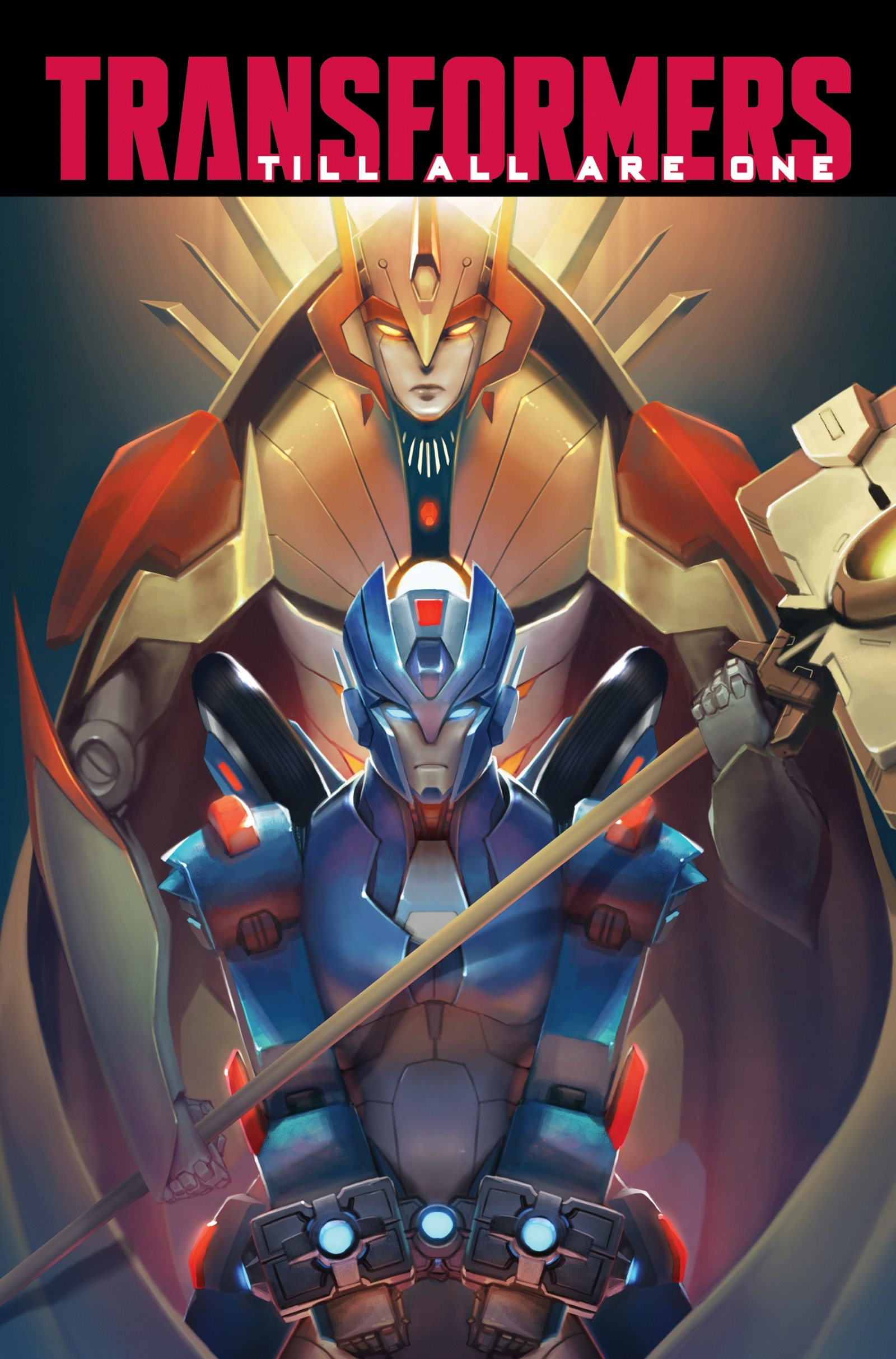 Transformers: Till All Are One, Vol. 3
Mairghread Scott (w) • Sara Pitre-Durocher (a & c)
The fate of Cybertron lies in the hands of Starscream and Windblade as each tries to win allies and support in order to gain control over the Council of Worlds. After the costly victory against the Titans, Iacon is in shambles and Starscream finds himself on shakier ground than ever. The key to his political (and likely literal) survival rests in the outcome of a very unlikely event: the trial of the Council's first official war criminal—Chromia of Caminus! Collects issues #9–12 and the 2017 Annual.
TPB • FC • $17.99 • 128 pages • ISBN: 978-1-68405-086-4

Re: IDW April 2018 Transformers and Hasbro Universe Solicitations (1933643)
Posted by ScottyP on January 25th, 2018 @ 9:43am CST
If you look carefully at the TF vs Dumbkids 5 cover by Sara Pitre-Durocher, you can see that what's actually happening is that Ironhide is throwing Virulina's severed head into the trash while Wheeljack and Breakdown look the other way.