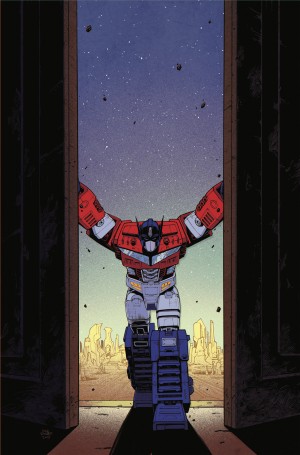 Thanks to previewsworld.com, we have the covers for the next two IDW Transformers issues featuring the “A” covers of both issues #3 and #4 – due on the 10th April and the 24th respectively. 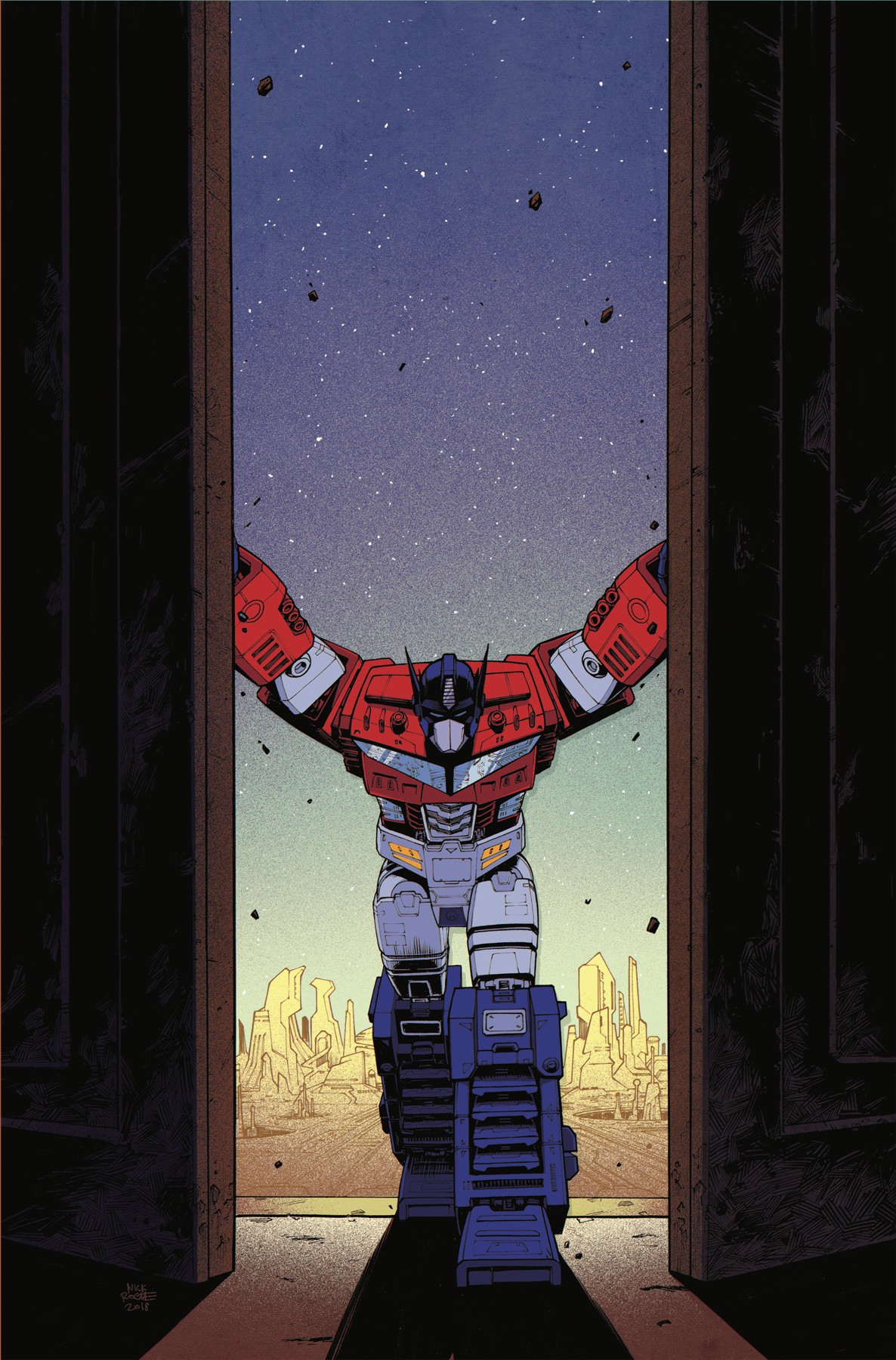 Prowl and Chromia are investigating the disappearance of a missing scientist in the wilds of Cybertron when a mysterious figure crosses their path. Who is he and what does he know about the disappeared scientist? And where is Bumblebee disappearing to at all odd hours? Transformers-now shipping twice monthly! All your favorite Transformers characters as you've never seen them before! 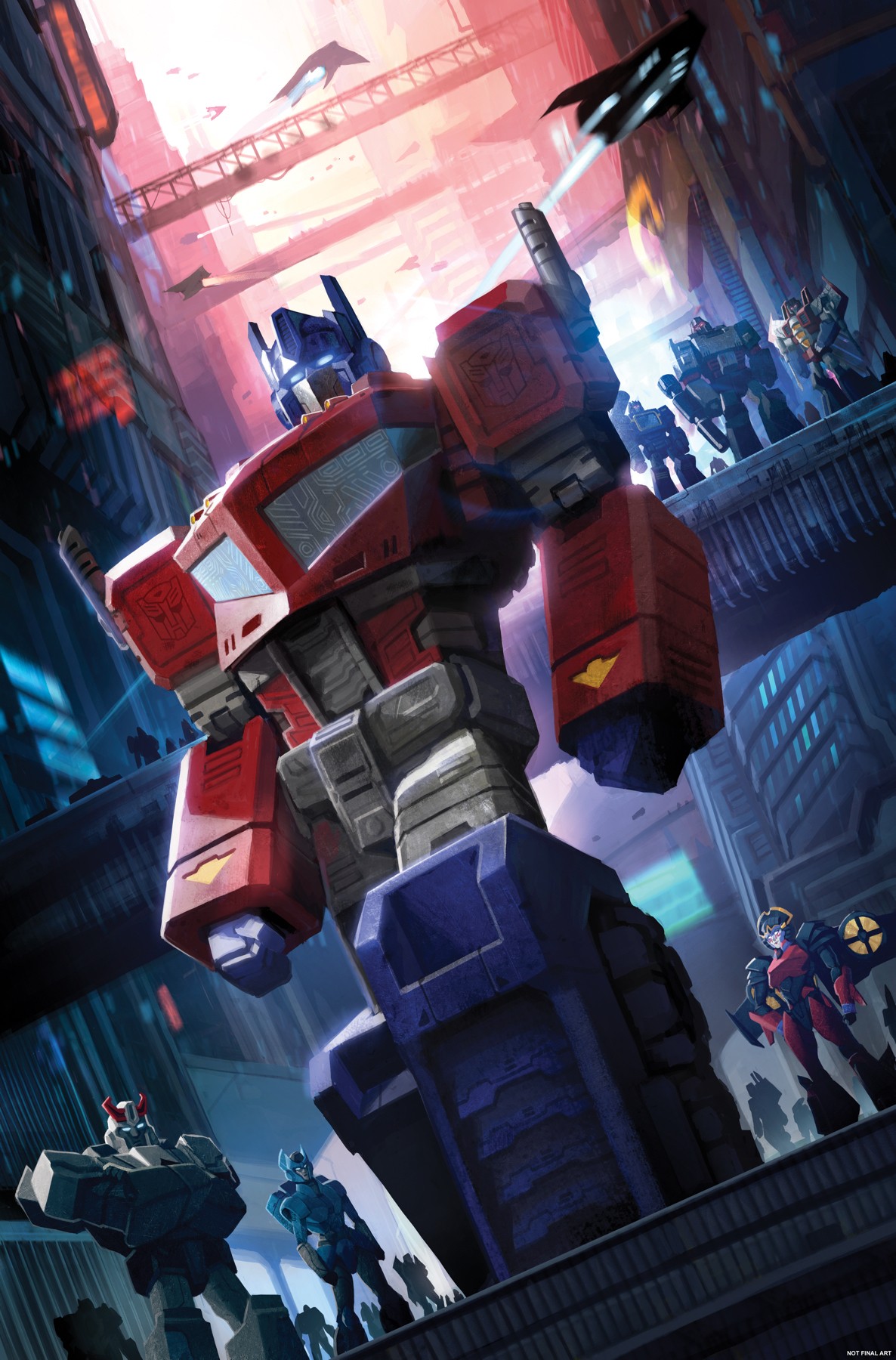