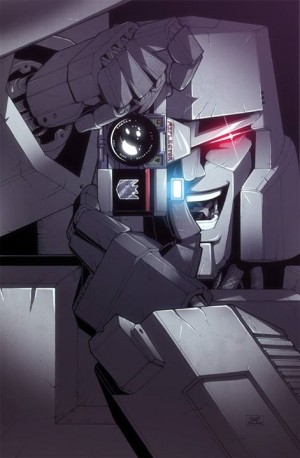 Another addition to the TFcon USA - taking place in Reston, Virginia the last weekend of September - comes in the shape and form and name of IDW Transformers artist Casey Coller! Well known for his covers, he has also done several interior pages for multiple series throughout the years, find out more below!

We are pleased to announce that Transformers comic book artist Casey Coller will be attending TFcon DC 2017. Casey is known to fans for his work providing variant covers for IDW’s Robots In Disguise and More Than Meets the Eye comics as well as many one-shot issues. He will be selling prints and offering commissions to attendees all weekend long. 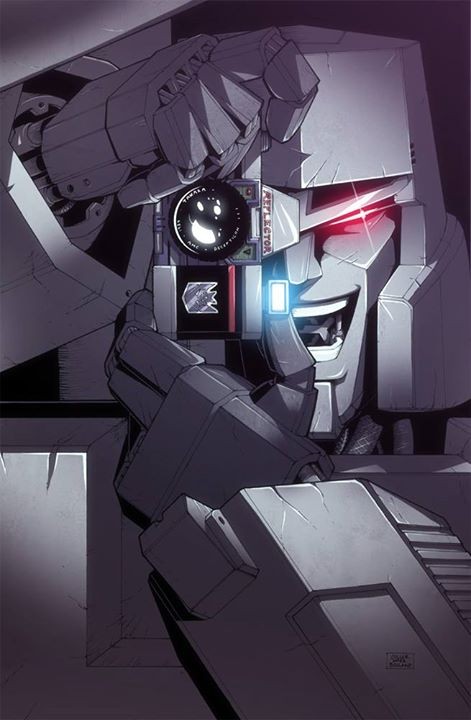 We are honored to welcome veteran voice actor Jack Angel to TFcon DC 2017 for a rare convention appearance.

The voices of Astrotrain, Breakdown, Cyclonus, Omega Supreme, Ramjet, Smokescreen and Ultra Magnus in the Transformers Generation 1 cartoon; he is also known to GI JOE fans as the voice of Wet Suit and Super Friends fans as the voices of Flash, Hawkman and Samurai. Mr. Angel will be taking part in Q&A panels and autograph sessions with the attendees of the world’s largest fan-run Transformers convention.

Jack Angel is presented by The Chosen Prime.

TFCon updated their site today to reflect that Sara Pitre-Durocher will be a guest for this year's 2017 convention.

We are very pleased to welcome back artist Sara Pitre-Durocher to the TFcon DC 2017 guest list this year.

Sara is best known to fans of IDW’s Transformers series as the primary artist on the ongoing comic book Till All Are One. She will be attending all weekend and offering prints and commissions to attendees. 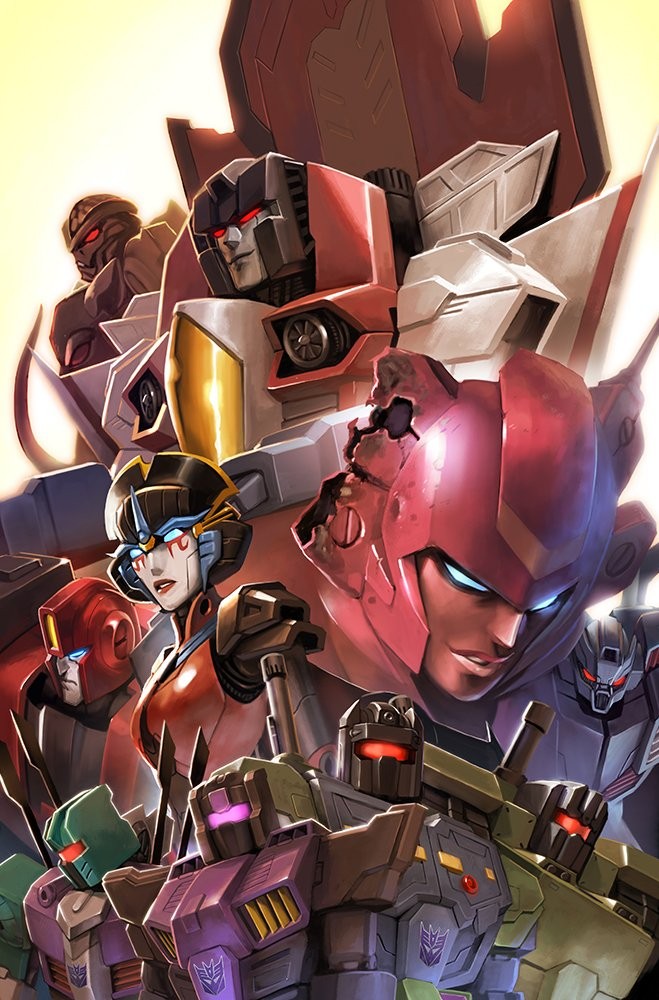 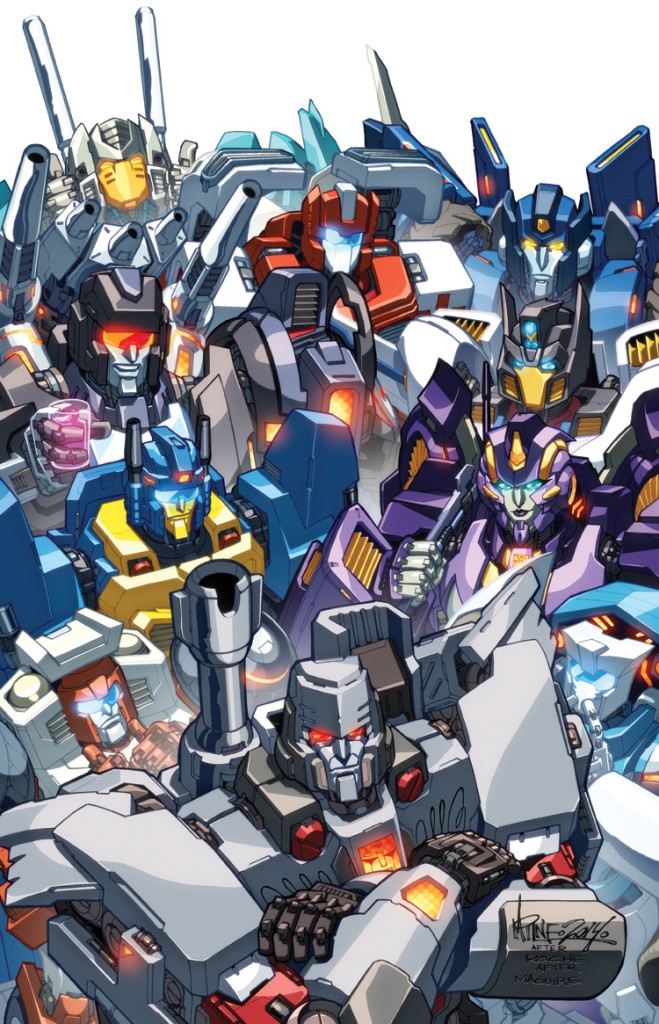 Re: IDW Artist Casey Coller to Attend TFcon DC 2017 (1906593)
Posted by Va'al on August 26th, 2017 @ 10:27am CDT
Another guest update for TFcon USA comes in the form of an old legend in the Transformers toy world - designer and illustrator Aaron Archer! Currently still working for toy sections but not robots, Archer will also be leading a workshop at the event; find out more below!

Re: IDW Artist Casey Coller to Attend TFcon DC 2017 (1907462)
Posted by Tyrannacon on August 30th, 2017 @ 8:38am CDT
Announced this morning by the folks at TFCon is that artist Andrew Griffith is going to be coming this year to TFCon! Andrew is known for his work as an artist for IDW's Robots in Disguise comics (No. Not the Bumblebee series! The one before that!) Andrew is currently working on the ongoing Micronauts series over at IDW. Andrew is said to be selling prints, signing, and offering commissions throughout the weekend for those coming to the convention. 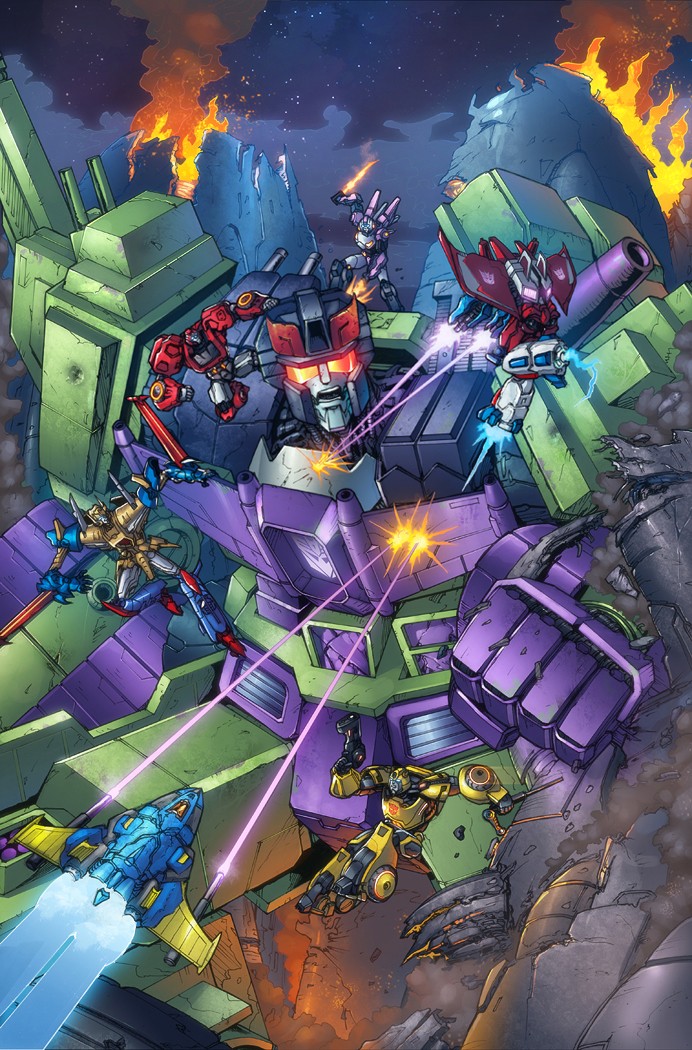 Re: IDW Artist Casey Coller to Attend TFcon DC 2017 (1908800)
Posted by Va'al on September 6th, 2017 @ 5:04am CDT
With not long left now to TFcon DC 2017, we have another guest update from the organisers of the fan-run convention: IDW colourist and artist Josh Burcham! Best know for his collaborations with Nick Roche and currently with Kei Zama on Optimus Prime, you can find out more about him below. 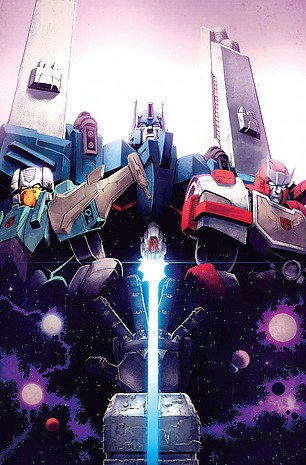 Re: IDW Artist Casey Coller to Attend TFcon DC 2017 (1912356)
Posted by D-Maximal_Primal on September 22nd, 2017 @ 4:22pm CDT
Thanks to a post by ThreeA themselves, we have word that ThreeA will be attending TFcon USA this year, and they will have a pair of limited edition exclusives for the convention! One is a commission, done by Ashley Wood, of Bumblebee and his friend Spike, while the second is the Transformers Dark of the Moon Premium Scale Optimus Prime! Check out the post below, along with the Ashley Wood art piece! 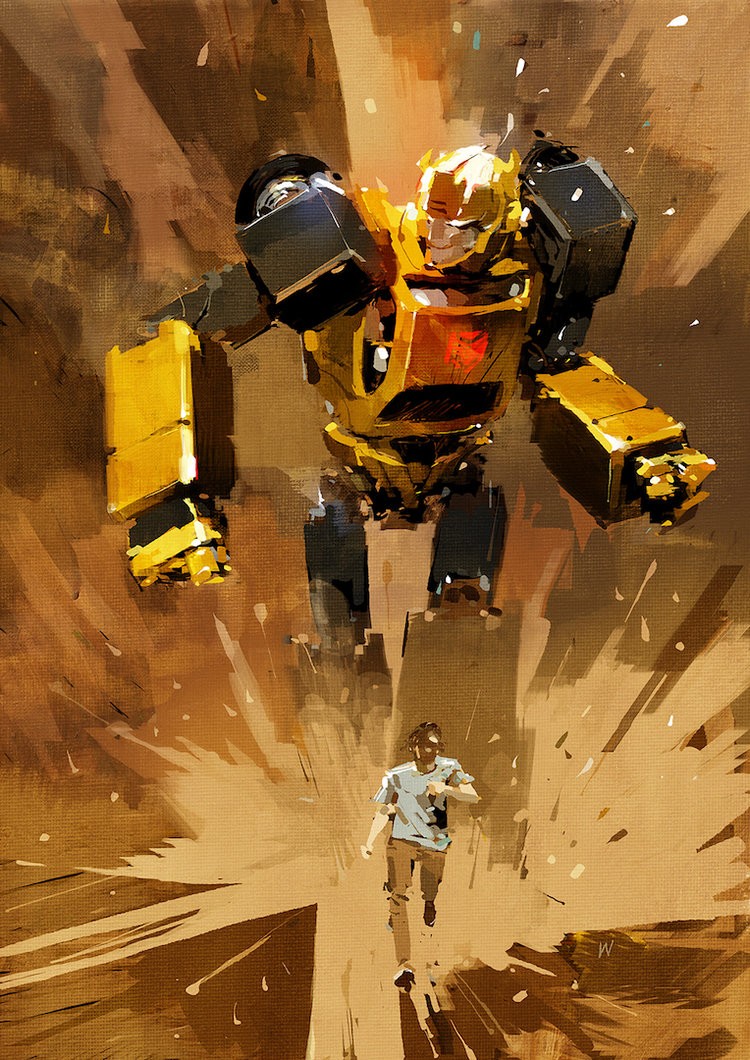