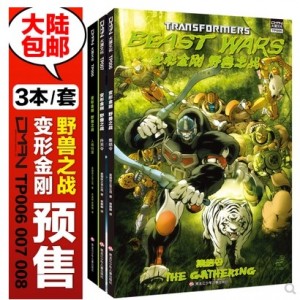 Found on Weibo, and courtesy of user 强值装甲玩具铺, we have news of a translation into Chinese of the IDW Publishing Beast Wars comics series - including The Gathering, The Ascending, and the Beast Wars Sourcebook, effectively translating the Omnibus version of the collection - at the hands of writer Simon Furman, artists Don Figueroa, Guido Guidi, Josh Burcham, assistant writer Ben Yee, and a slew of artists working on the Sourcebook.

The translation seems to be completed already, and can be purchased from Taobao - as this listing appears to also be the original source of the post - as distributed by DMan for 165 Yuan (approx 27 USD at the time of writing). 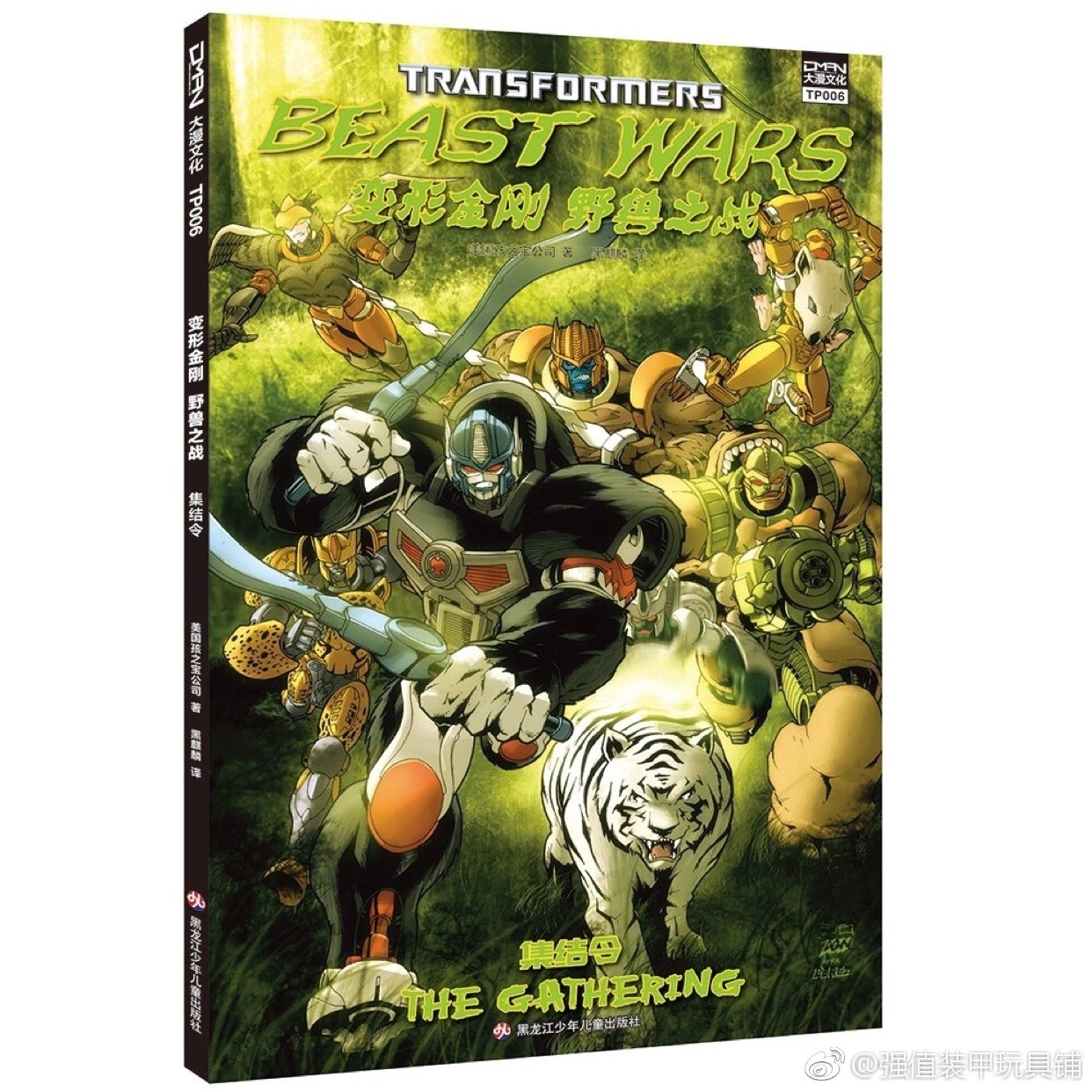 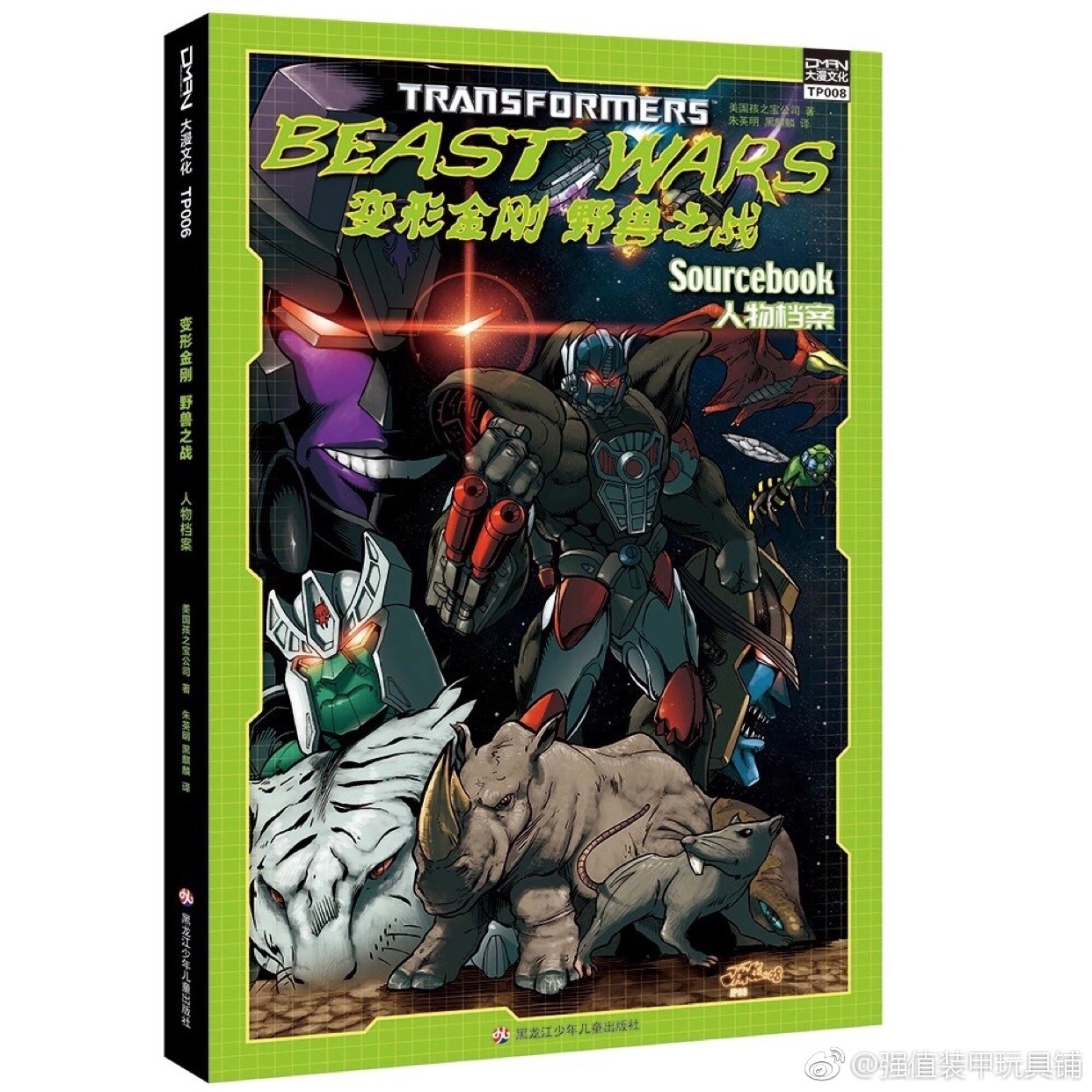 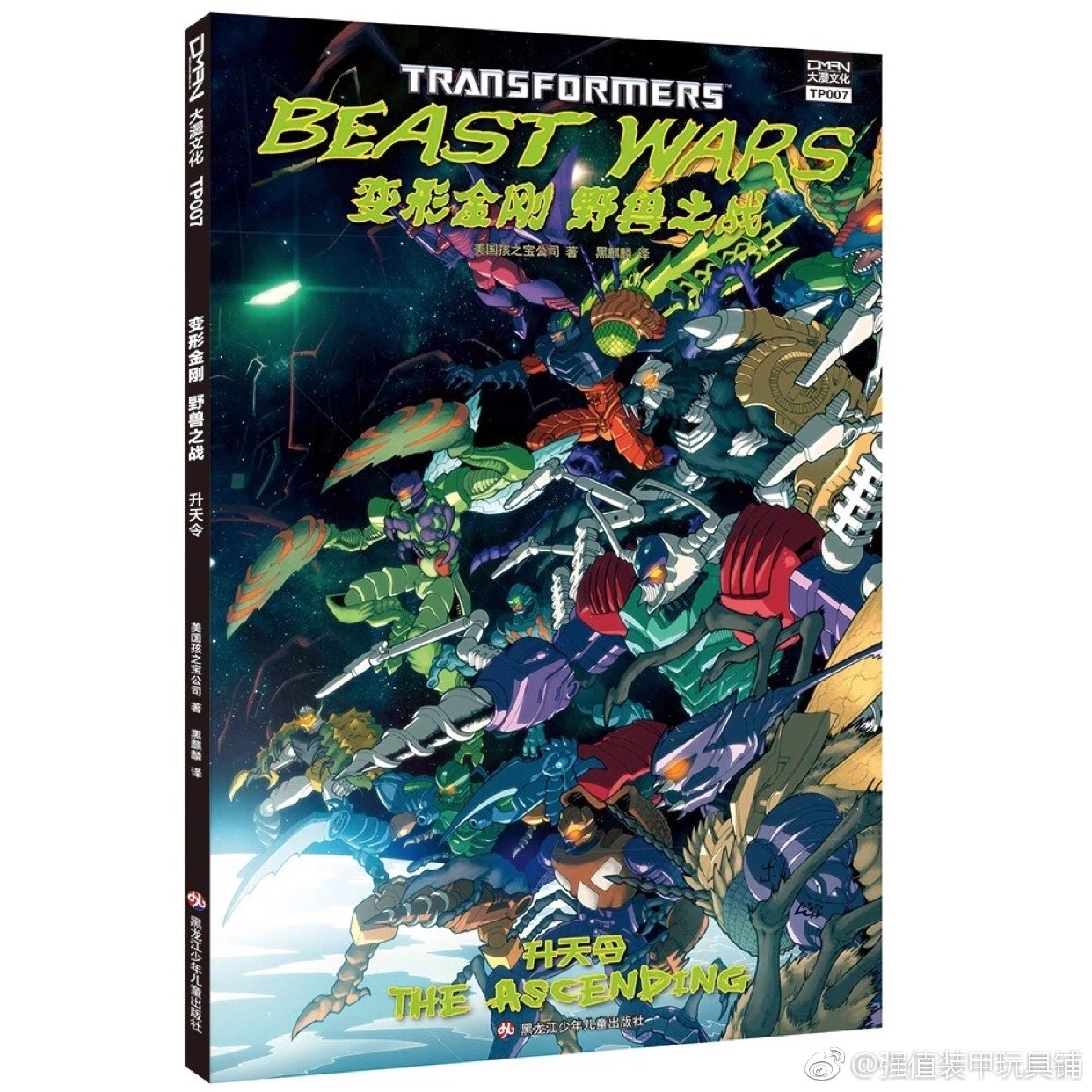 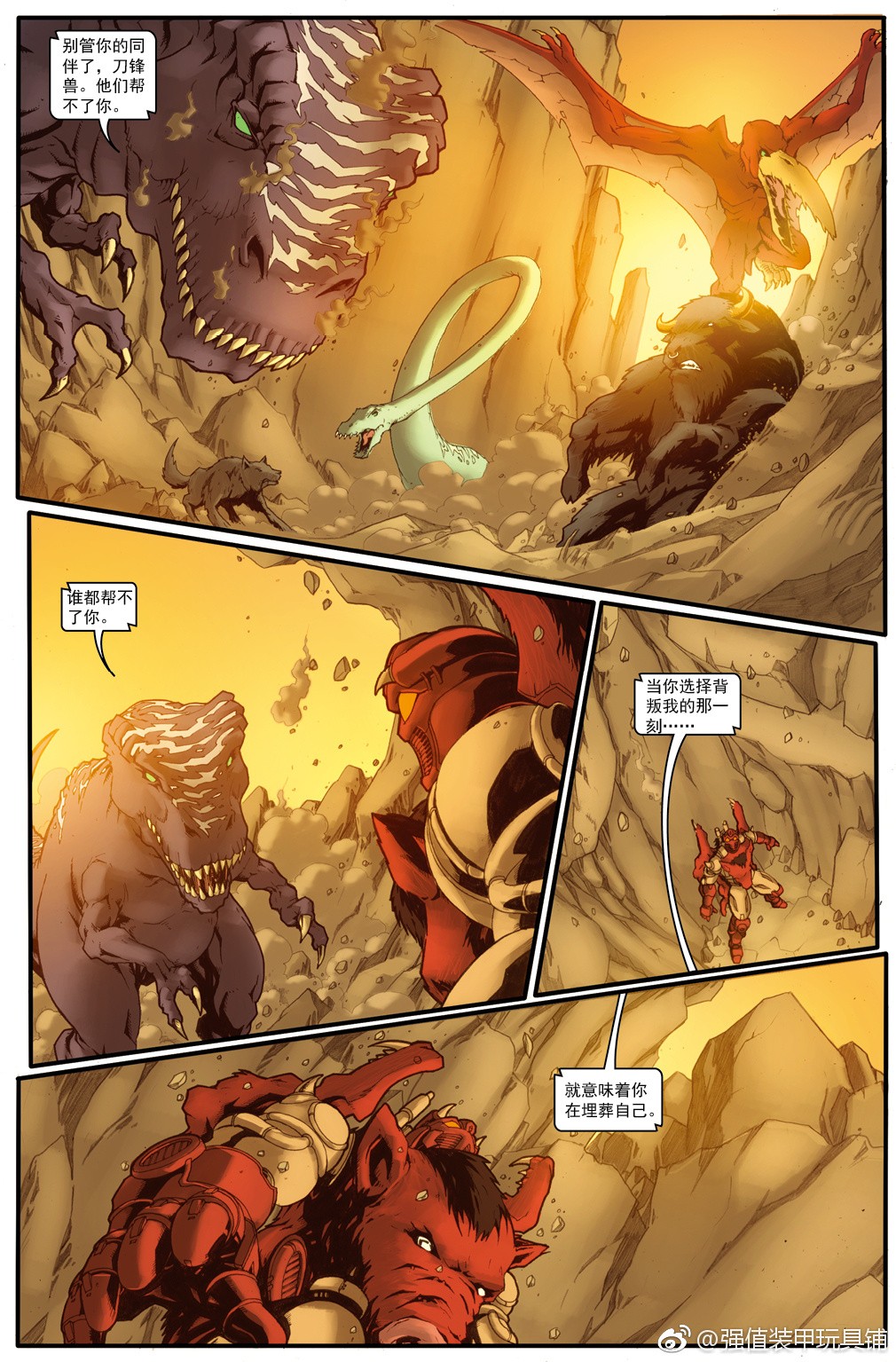 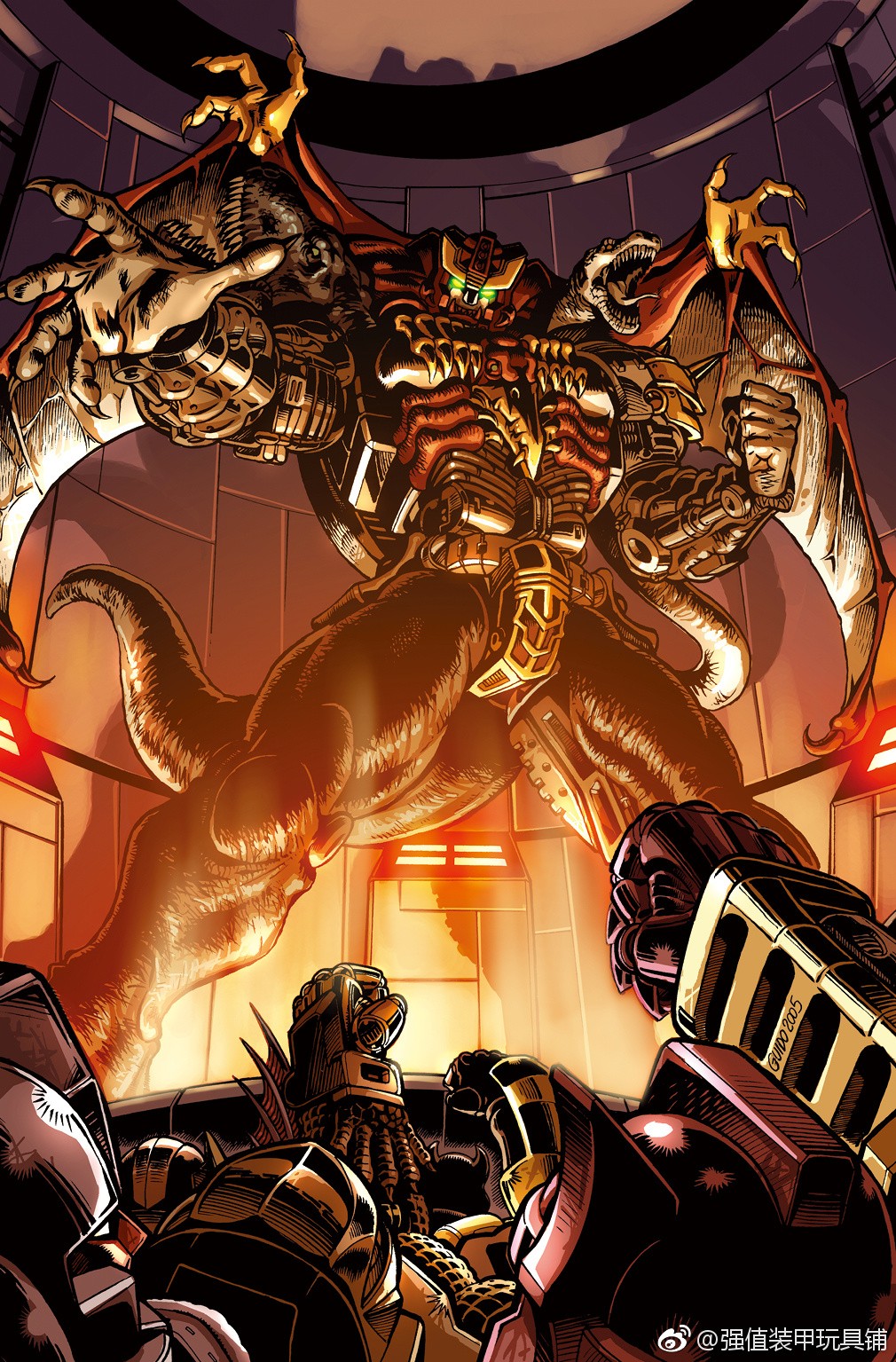 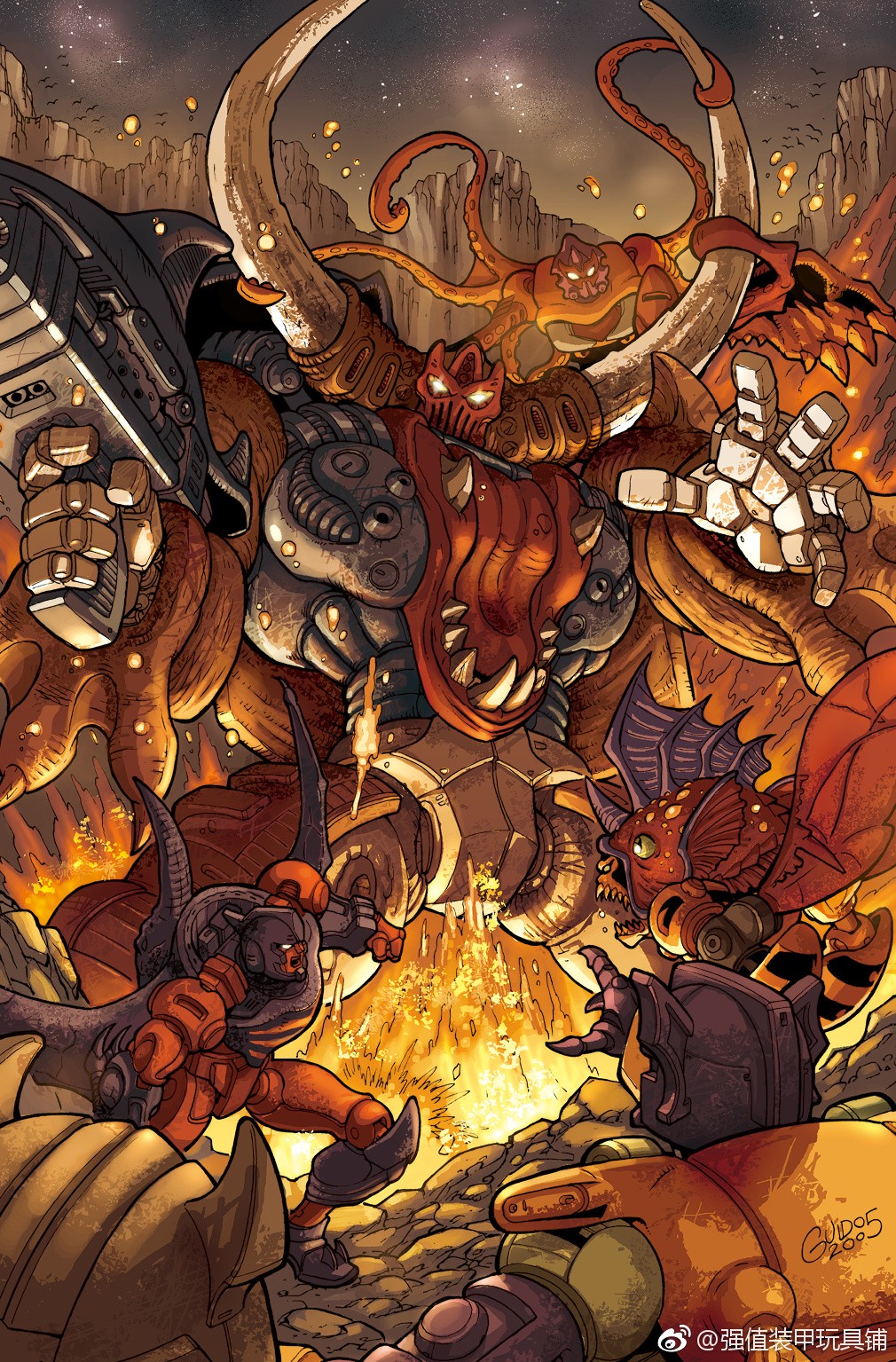 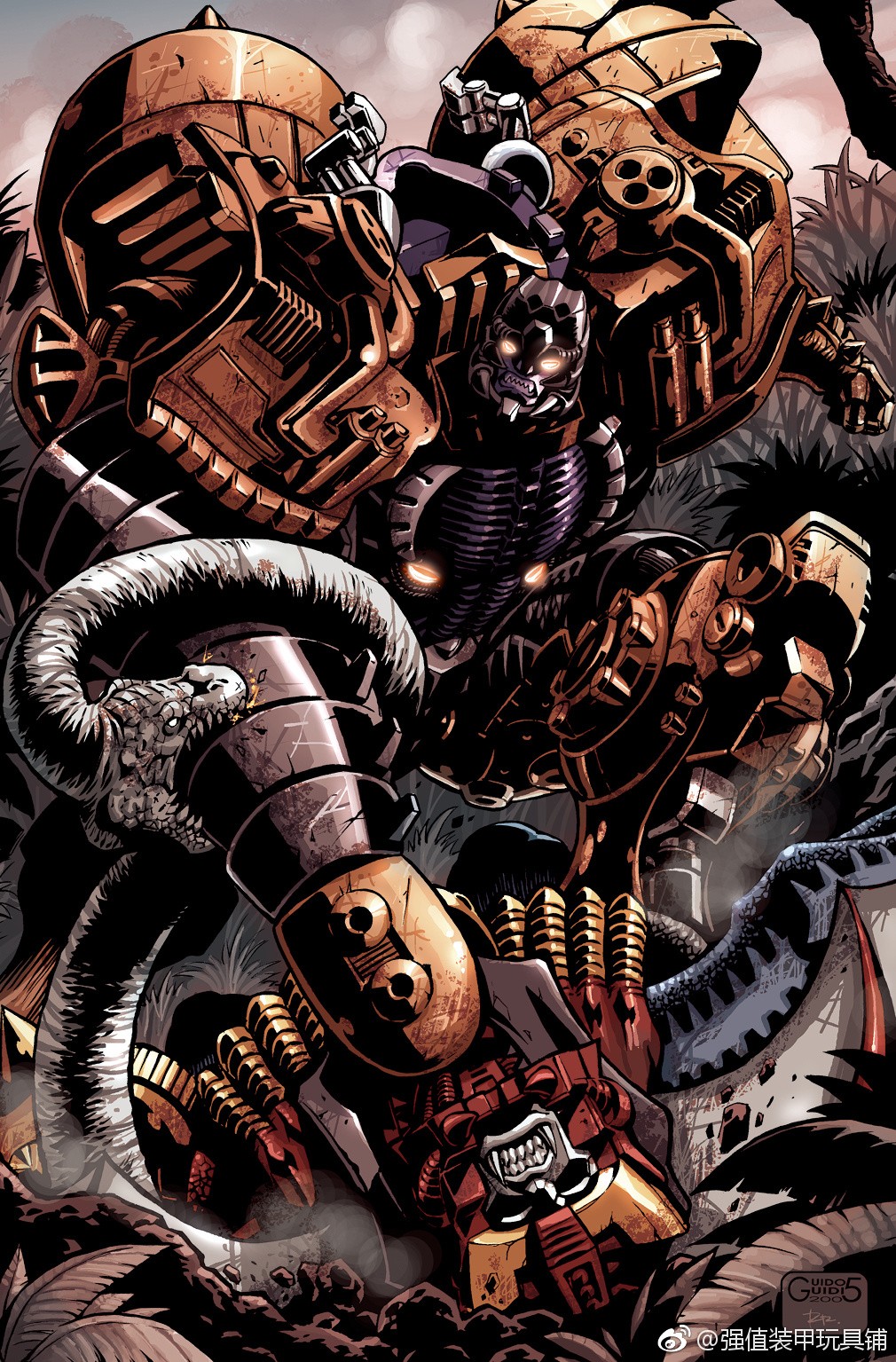 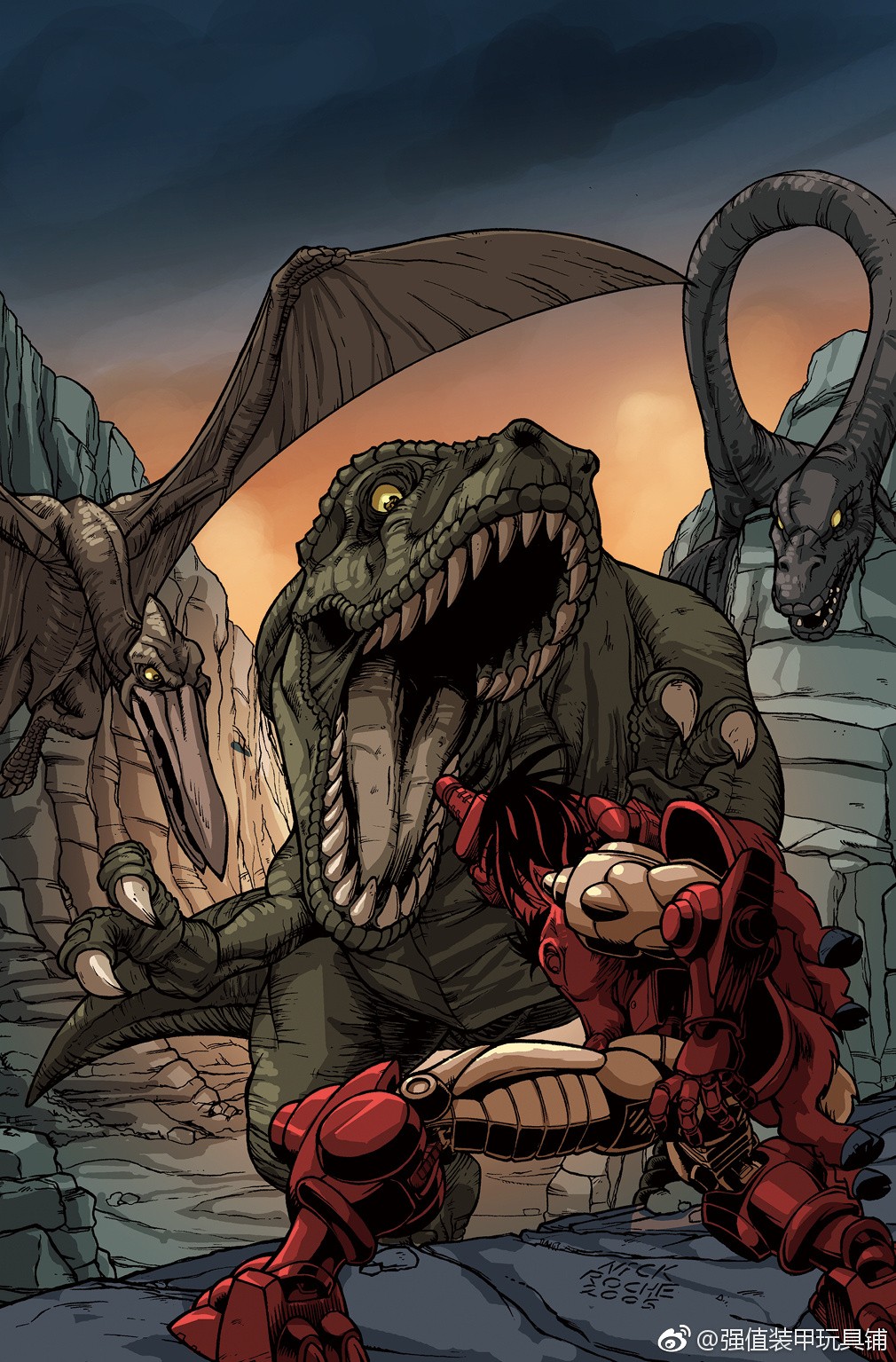 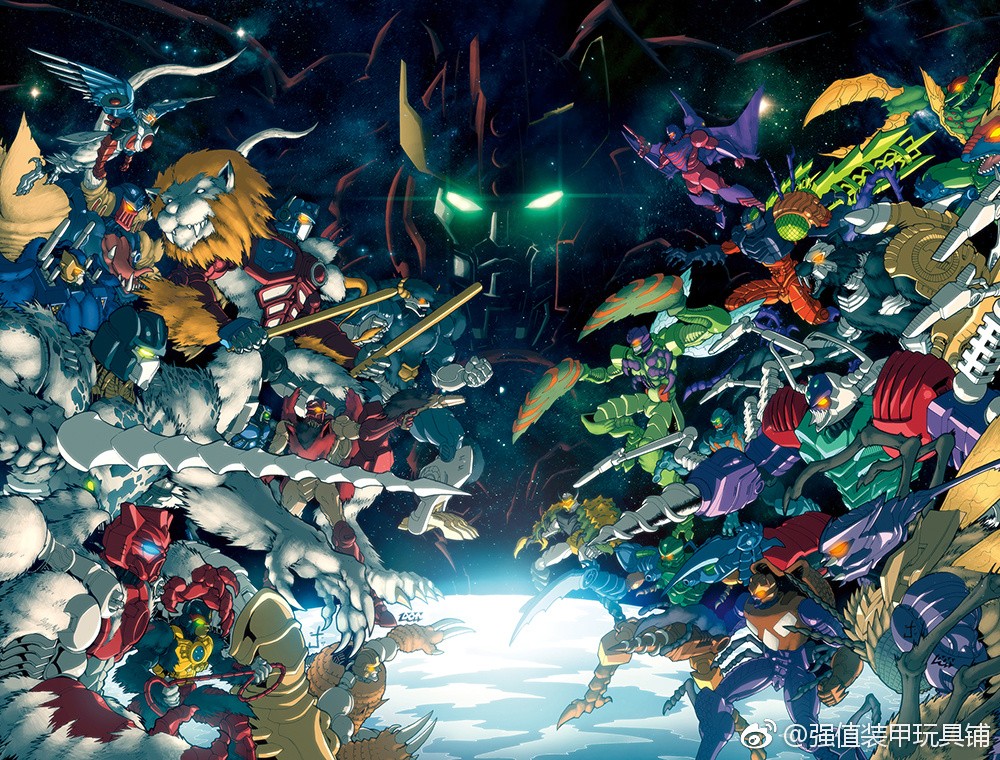 ...Still waiting
Re: IDW Beast Wars Omnibus in Chinese Translation Listing (1955075)
Posted by Sabrblade on April 22nd, 2018 @ 8:25am CDT
This looks to be a bit different from the Omnibus. Rather than being a TPB collection of all three in one volume, these images appear to be of three separate volumes being sold together as a set.