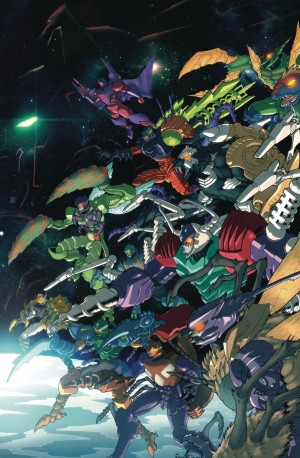 Thanks to Previews World we have a rundown of the IDW Transformers titles heading our way this January. Check out the great reading IDW has in store for us. As always share your thoughts in the forum and stay tuned to Seibertron for the ultimate in Transformers news!

Megatron is faced with the ultimate decision. He can forge ahead on the path he's started down, or he can take the last chance at doing things by the book. Either way, Cybertron is on the verge of change, and after this, nothing will ever be the same. 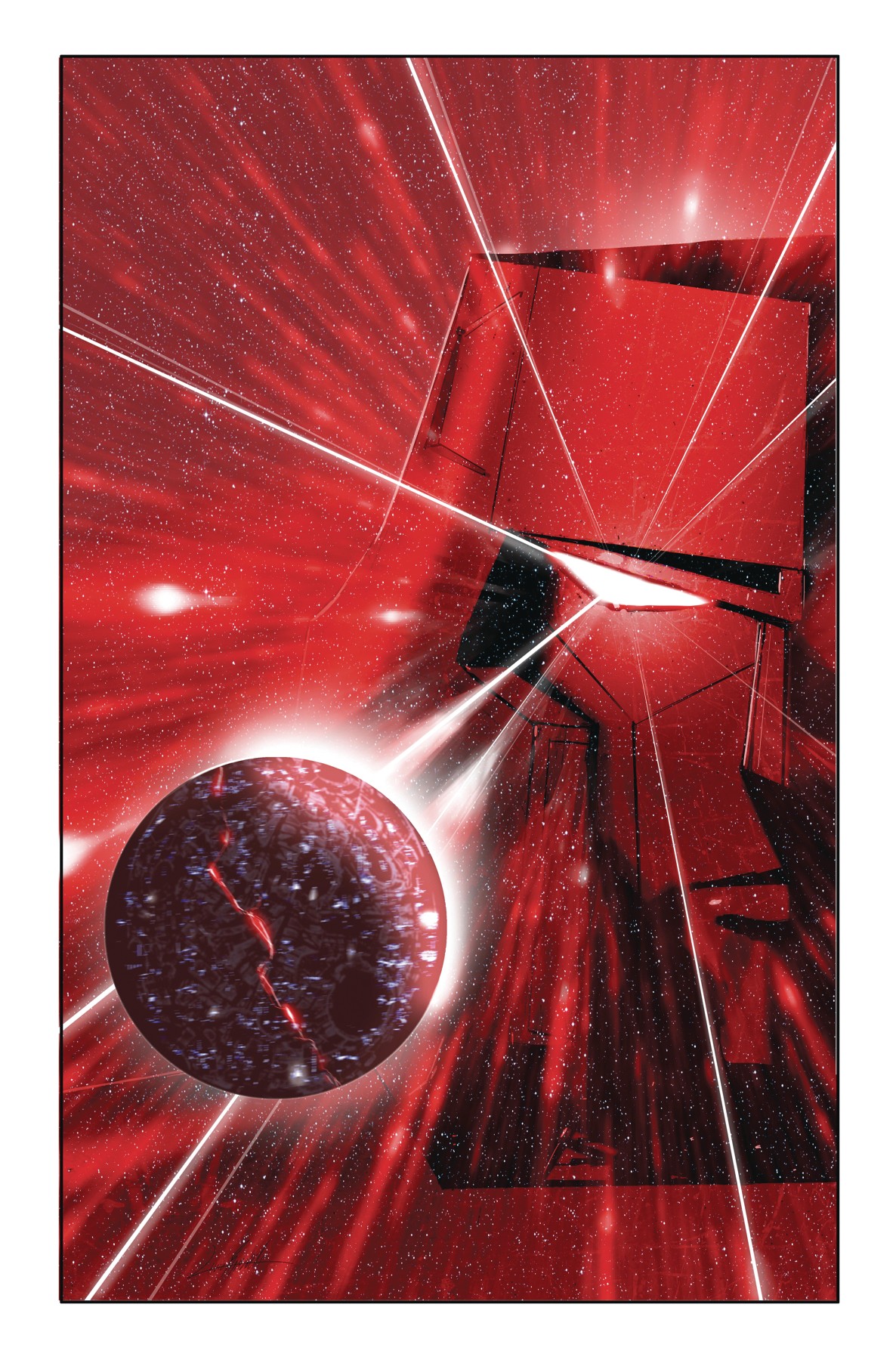 "Wannabee," Part One! Years ago, a Probat scientist visiting Cybertron had his life saved by the one and only Bumblebee! Now the Probats are huge fans, and when Deathsaurus goes to negotiate a new energy deal, he wants their number one bot on his side. Unfortunately, Bee's a little busy, so Deathsaurus turns to the next best option-the guy who looks like red Bumblebee, Cliffjumper! 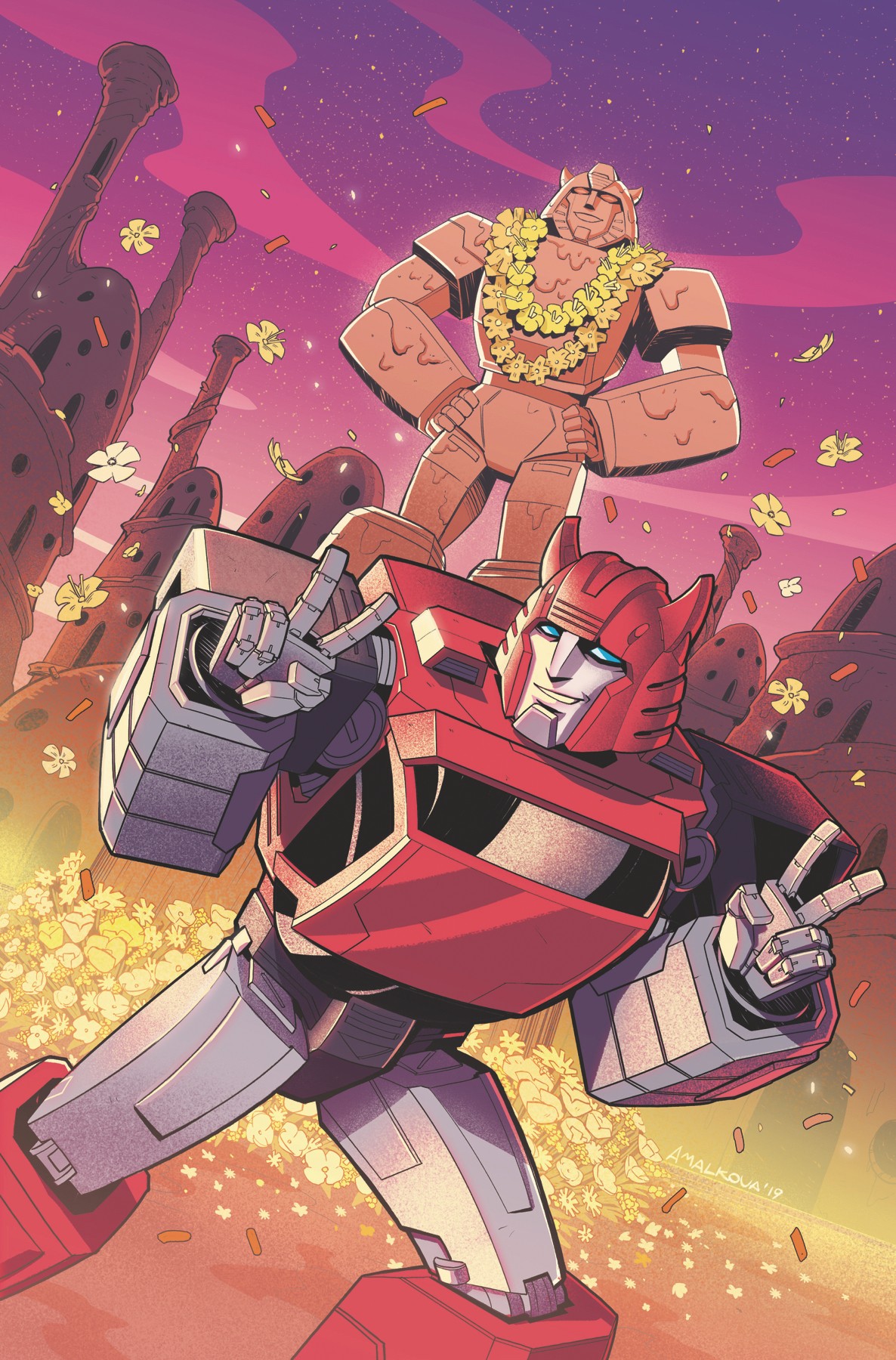 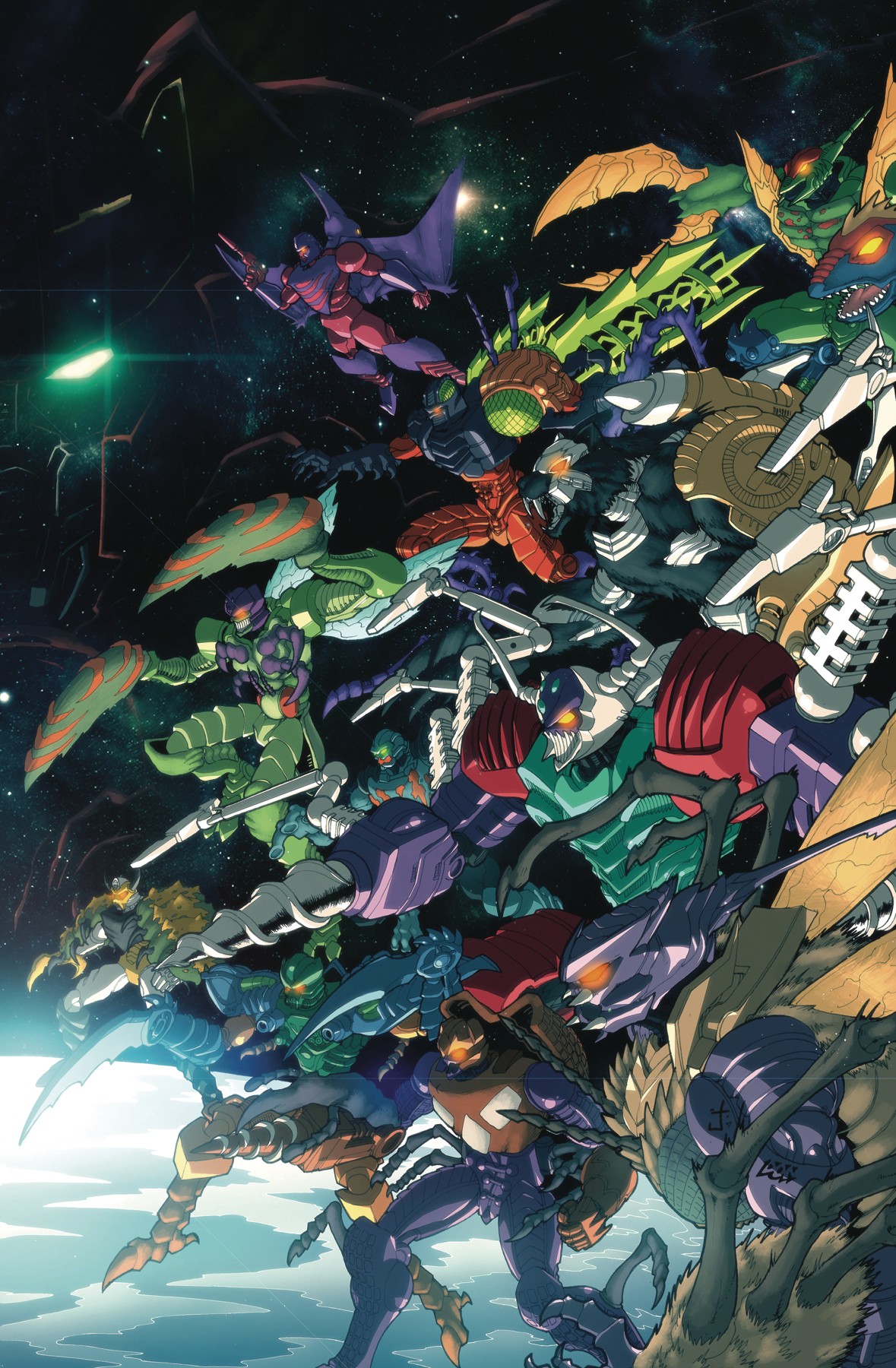 Note from Seibertron editor: This collection of Predacons stories is probably meant to be "Power of the Predacons". The Transformers UK material within covers material previously reprinted in Best of UK: Prey and Transformers Classics UK volume 4. 135-136 covers Swoop and Divebomb's rivalry, loosely inspired by Swoop's early working name in the G1 production bible - Divebomb. Since it mentions content from the '87 Annual I'm guessing that's "What's in a Name?" featuring Swoop and Divebomb and not the entire Annual which was mostly Headmasters related.

Flashwave wrote:Uh... Botcon 2016? Wouldnt Dawn of Future's Past and its twist ending have been more fitting? You know, since it actually Had some of the Predacons in it

IDW actually already owns "Dawn of the Predacus" since they're the ones who made it (Fun Pub merely just distributed it at BotCon), and which did have Predacons in it since it had Predaking.

And there's the whole incentive of "never-before-reprinted", for better or for worse.