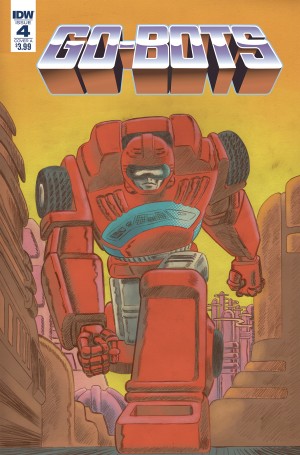 With today's release of the final chapter in IDW's Transformers universe, Optimus Prime #25, you may be thinking it would be a great time to finally hear about what comes next. Maybe you're anxious to hear about that in general, or just like to hear news about new Transformers stories. If you were hoping that IDW's February 2019 solicitations would shed any light on the matter, prepare for disappointment as no new Transformers comics are in the solicitations.

First up, an advance solicitation for the March release of the Unicron trade paperback, which you can order by giving your local comic retailer code DEC180766:

(W) John Barber (A) Alex Milne (CA) Andrew Griffith
ADVANCE SOLICITED FOR MARCH RELEASE! Every IDW Transformers comic has led to this cataclysmic story! The culmination of IDW's Transformers Universe! The end is nigh! Unicron, a planet-sized being that devours other worlds, has set its sights on Cybertron and all of its colonies-including Earth! Optimus Prime, Bumblebee, and their friends must unite every Cybertronian, Earthling, and ally they have to stand against this threat to all existence. But why is Unicron hell-bent on destroying Cybertron-what original sin did Optimus Prime's ancestors commit to earn this wrath? It's an all-out battle against extinction as the world-destroying, universe-shattering threat of Unicron is on its way. 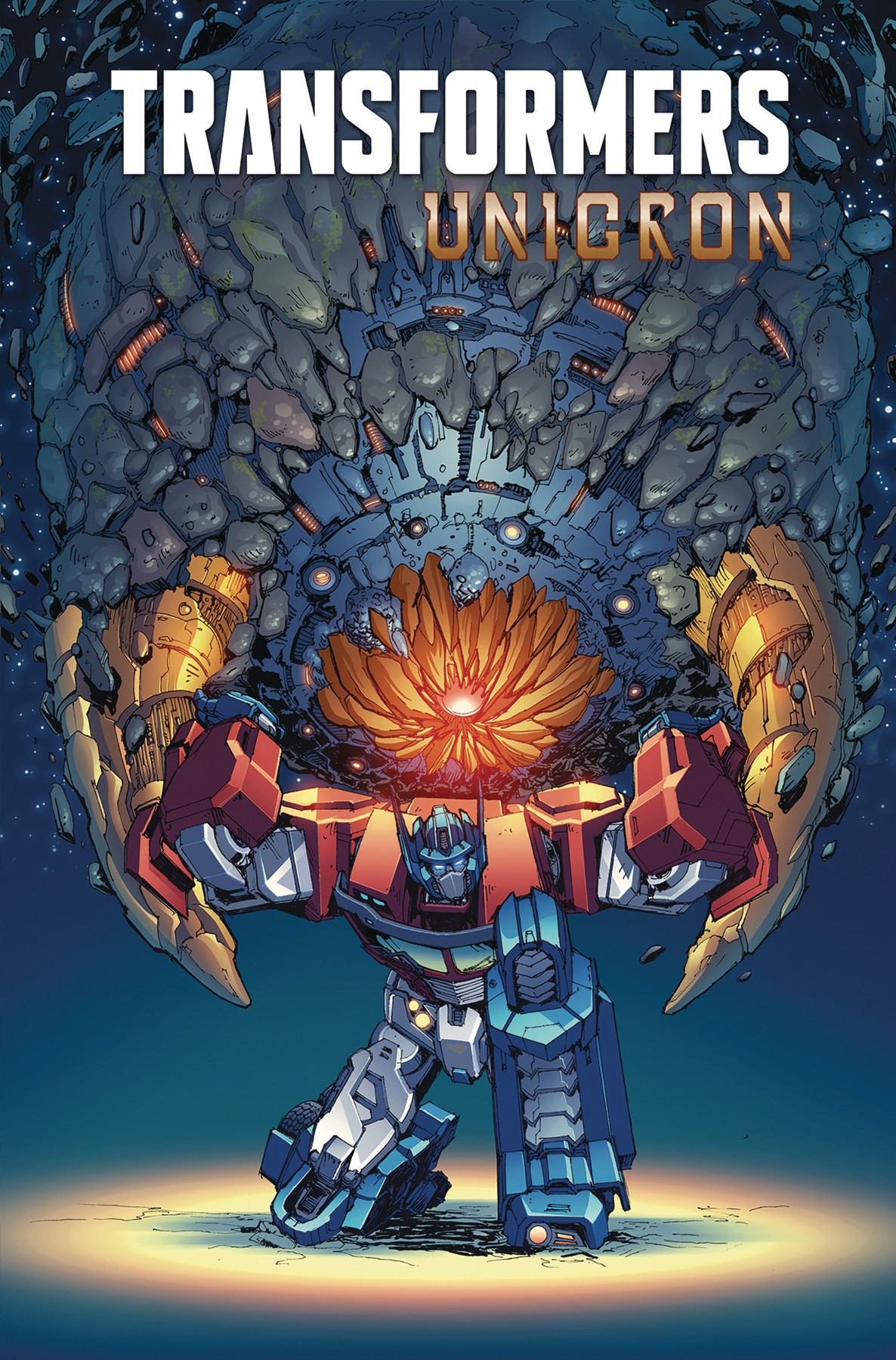 Then it's the penultimate chapter of Tom Scioli's Go-Bots. The first issue is out everywhere today and you can read our review here. To order issue 4, give your retailer code DEC180767 for Scioli's A Cover featuring Turbo or DEC180768 for Dash Shaw's B Cover with AJ. Both covers are mirrored below the solicitation text:

(W) Tom Scioli (A/CA) Tom Scioli
What dark secret lies at the center of Gobotron? You won't believe the answer! From the creative mind that brought you IDW's Transformers vs. G.I. Joe! Visionary creator Tom Scioli unleashes his imagination on the bizarre, absurd, and wonderful world of Go-Bots! 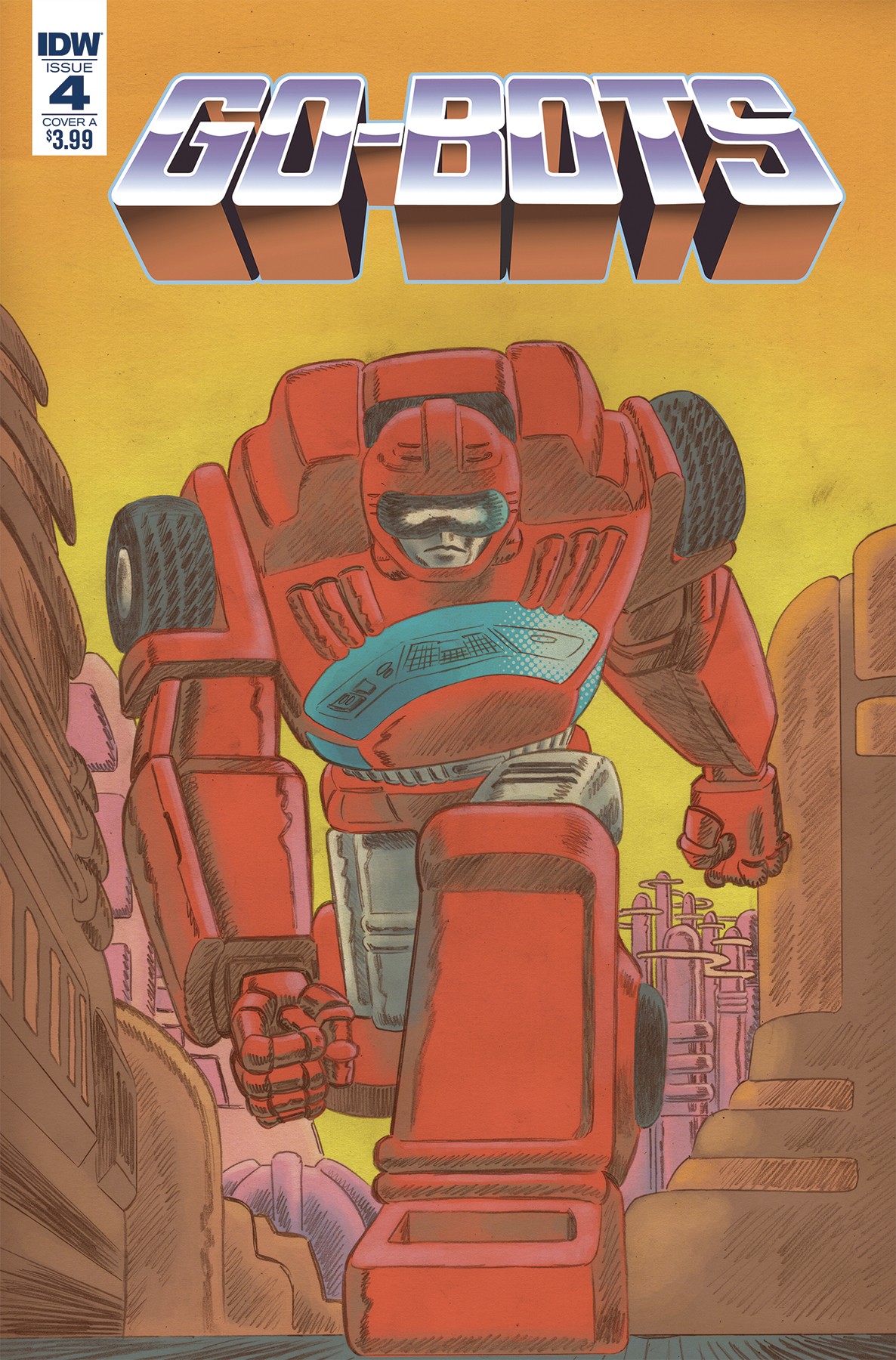 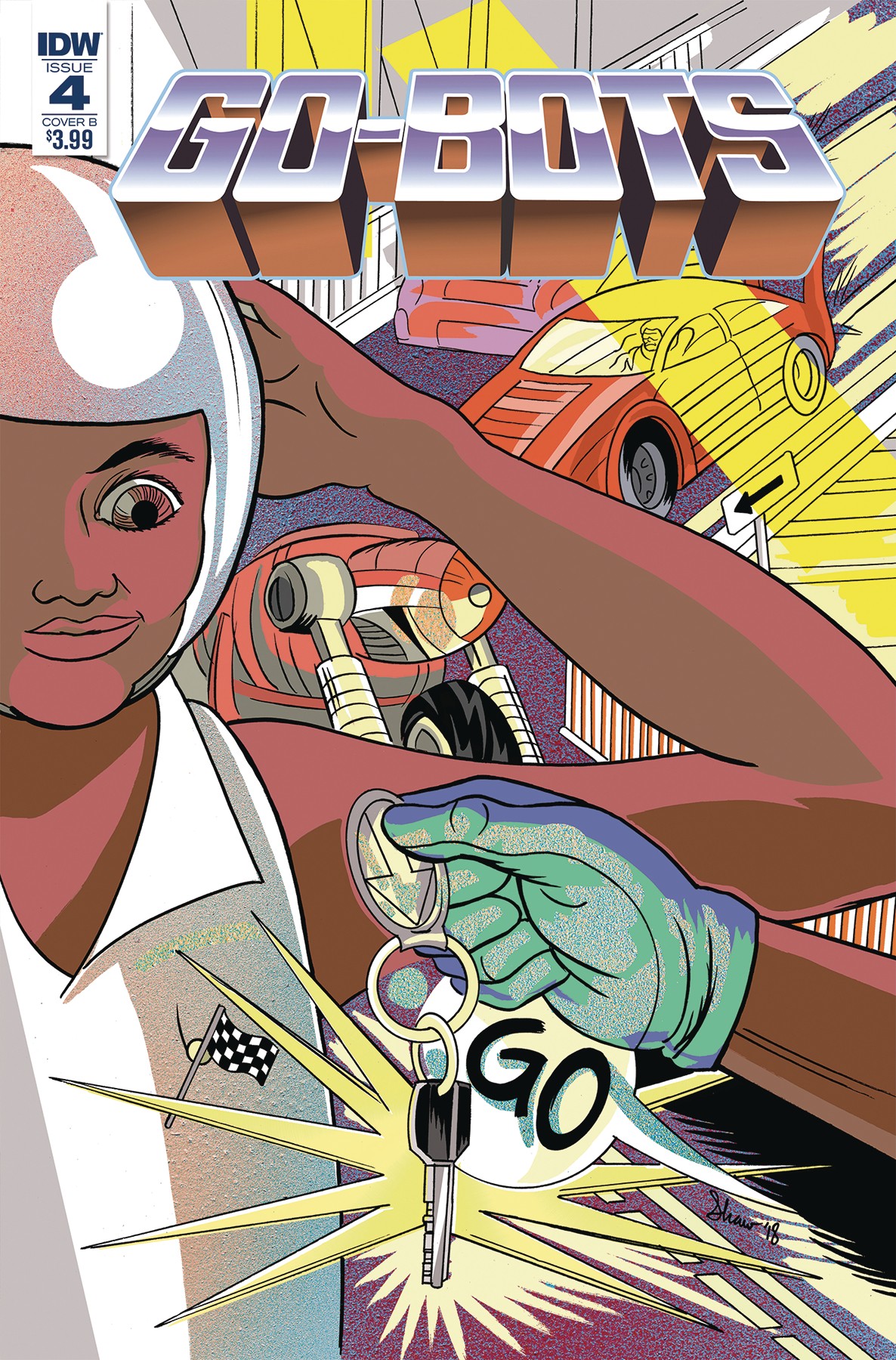 Finally, something that may have some crossover interest with our Transformers fans here on Seibertron.com: a portfolio book featuring 10 prints of artwork from G.I. Joe: A Real American Hero toy packaging. This will set you back $39.99 which is a great deal for a package of ten 11" x 17" prints. You can order this using code DEC180754, and if anyone is out there reading this that can do something about it I might suggest that something similar for Transformers package art would be very cool to see! 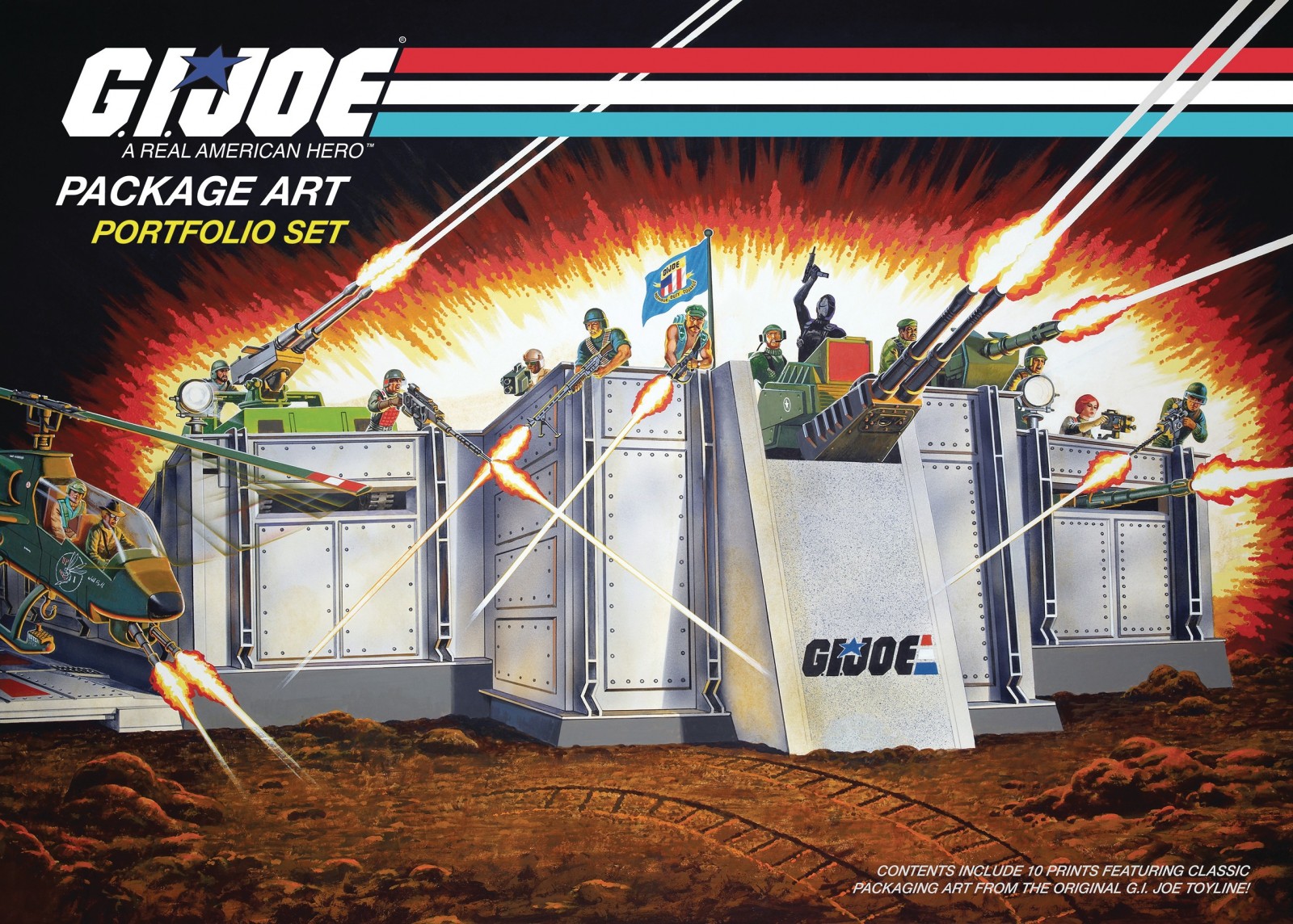