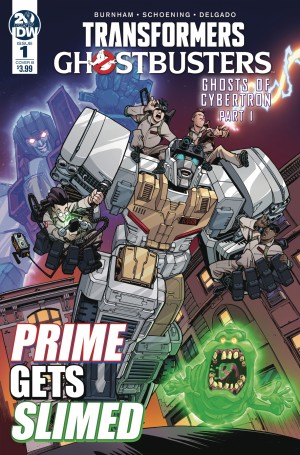 Good day, fellow Seibertronians! We have today, for your viewing pleasure, the June Transformers Solicitations for IDW Publishing. Of greatest note is the first issue of the highly-anticipated Transformers X Ghostbusters, releasing, as expected, nearly concurrently with the tie-in figure. Take a look below and let us know what you'll be picking up in the forums below! 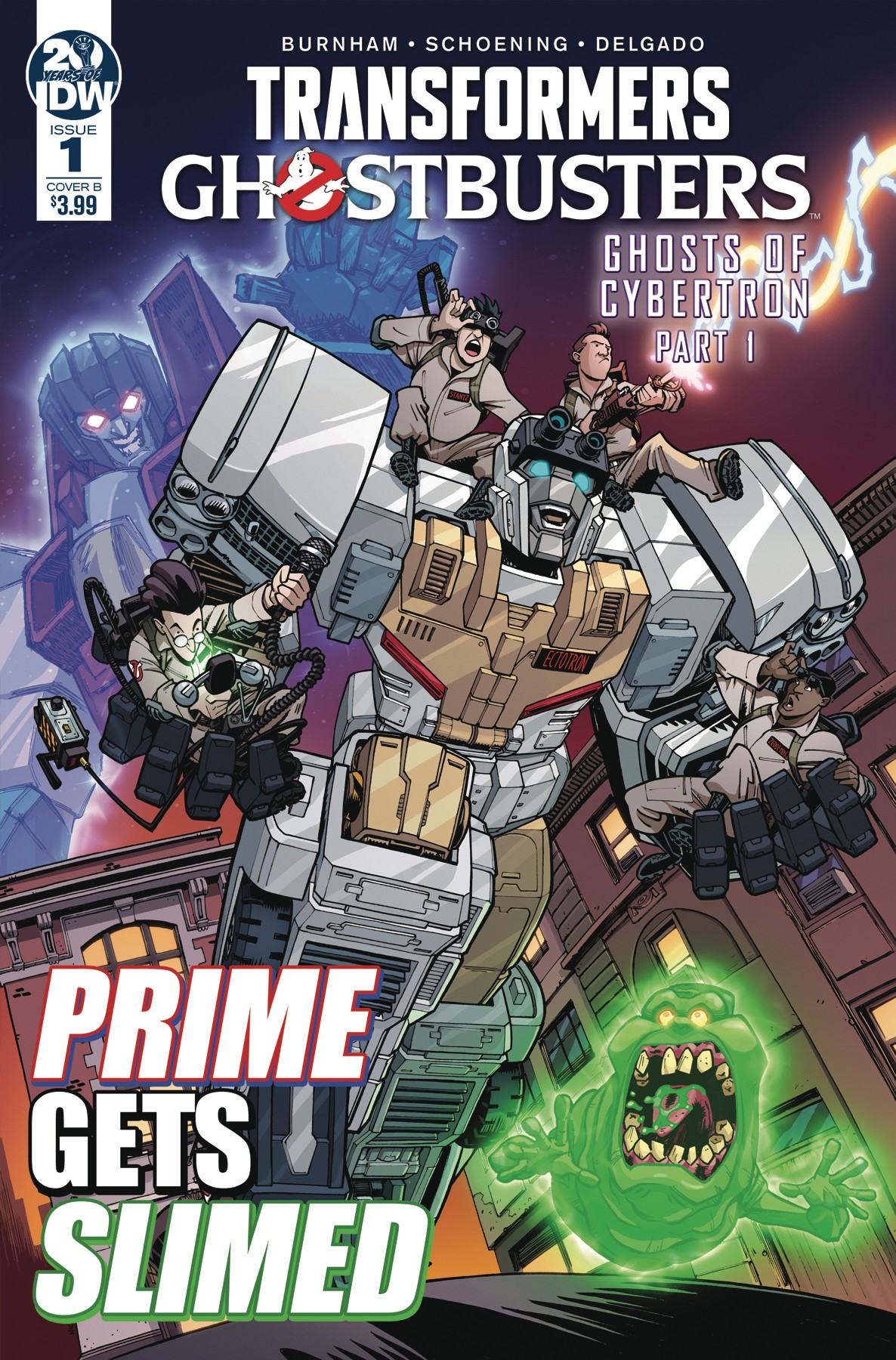 APR190596
(W) Erik Burnham (A) Dan Schoening (CA) Nick Roche
"GHOSTS OF CYBERTRON" PART 1! After years of civil war, the Autobots fled Cyberton, leaving their home planet in the evil clutches of Megatron and his Decepticons. Years later and millions of miles away, the Autobots pick up a Cybertronian distress signal from a mysterious planet called Earth. The ghostly signal shouldn't exist, and it'll bring Optimus Prime and his team-including brand-new Autobot ECTOTRON-face-to-face with... the GHOSTBUSTERS! 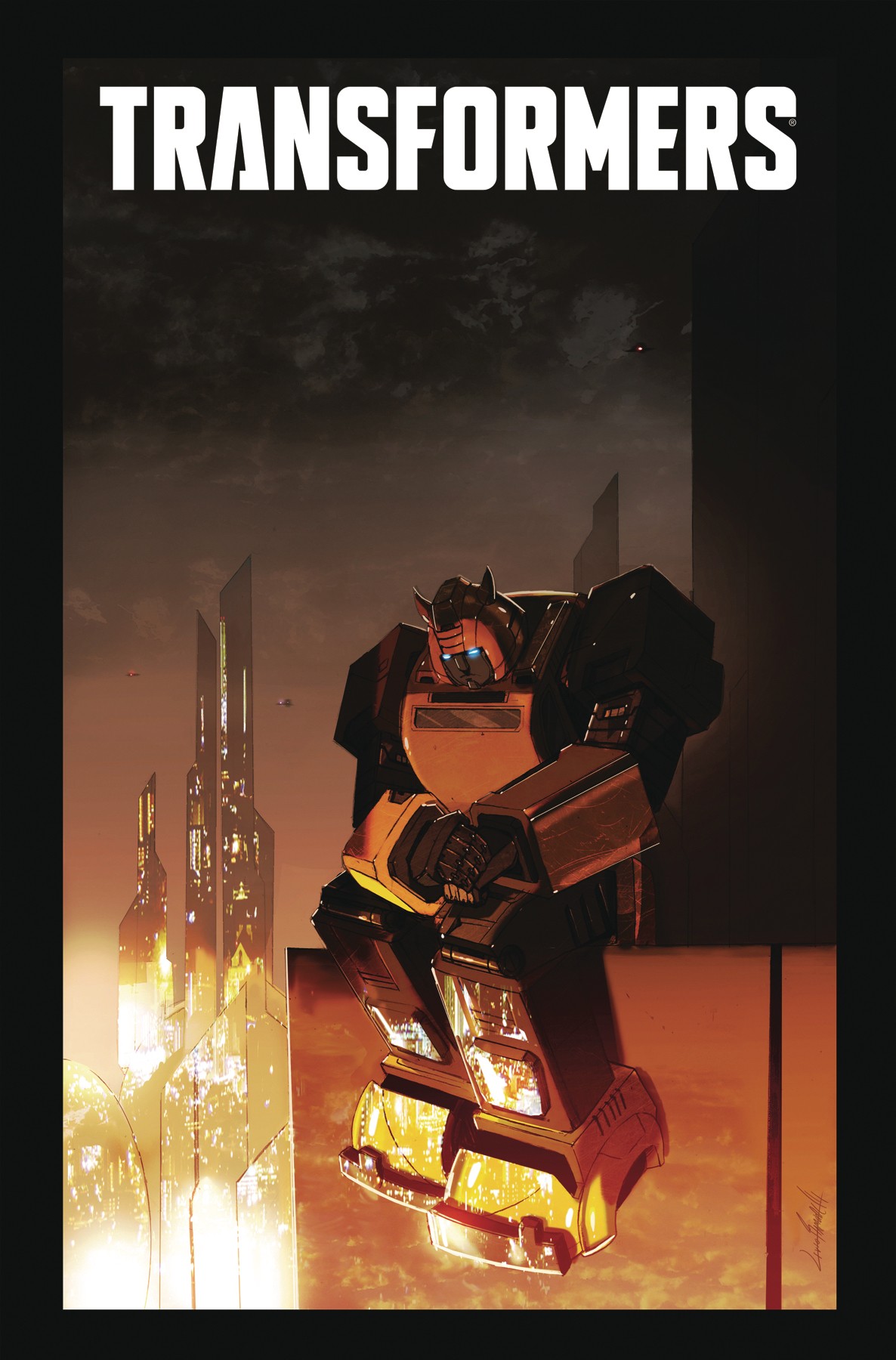 APR190601
(W) Brian Ruckley (A) Cachet Whitman (CA) Livio Ramondelli
When another body shows up, Chromia and Prowl feel the pressure to get answers. Bumblebee, meanwhile, applies for a new job-as a bodyguard. But first, he has to impress Elita-1. 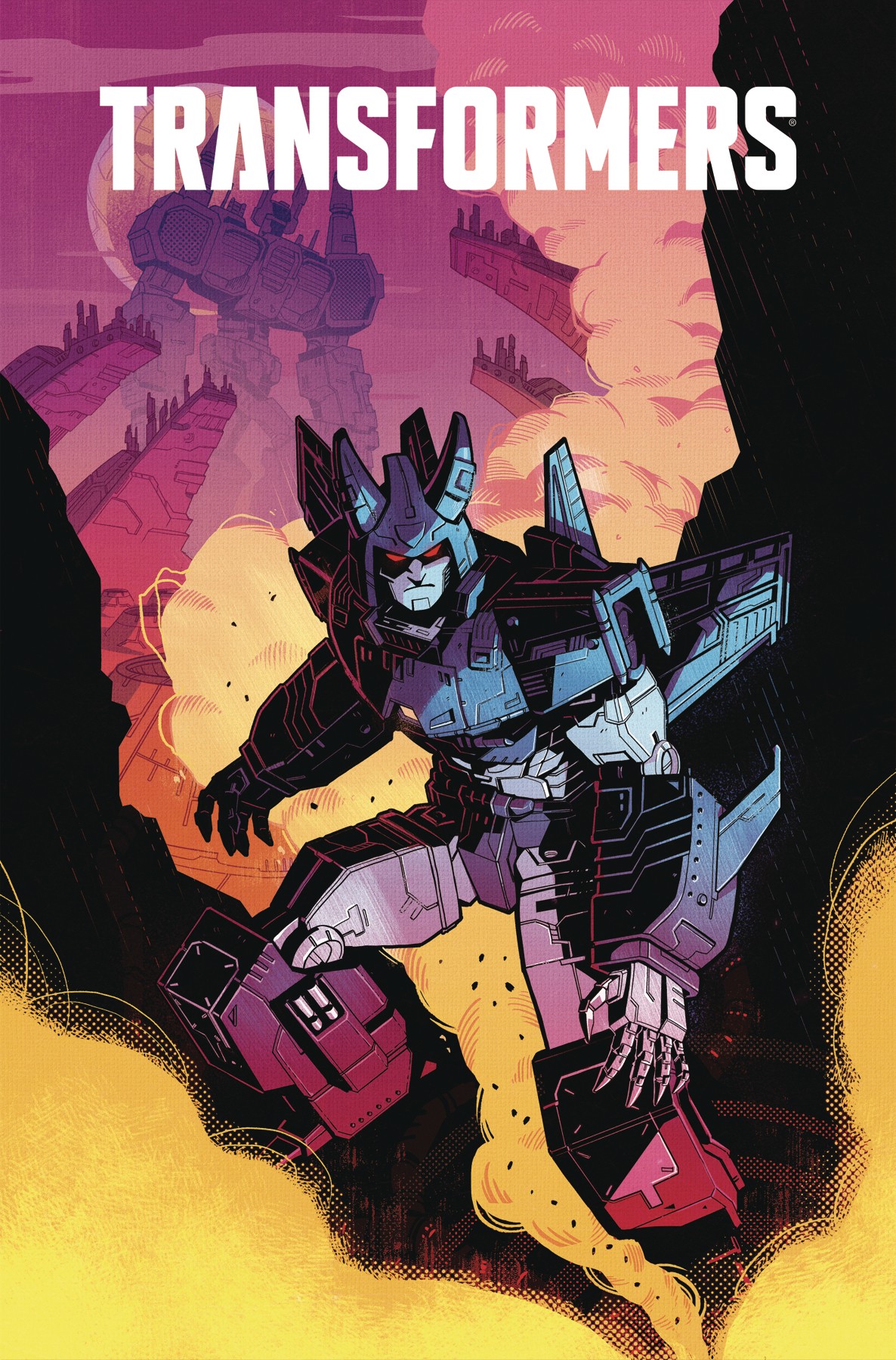 APR190607
(W) Brian Ruckley (A) Cachet Whitman, Bethany McGuire-Smith (CA) Anna Malkova
As Megatron seeks to bring about change to Cybertron, he meets with Termagax, a living piece of Cybertronian history and founder of the Ascenticon movement. Will she set him on the path to peace, or lead him to an unrepairable rupture with the Senate?

A bold new era!
Transformers-now shipping twice-monthly!
All your favorite Transformers characters as you've never seen them before!
In Shops: Jun 26, 2019
SRP: $3.99

ScottyP wrote:I have pacing concerns. Hopefully enough happens in 2-6 to assuage that.

I'm beginning to feel pacing issues as well. These feel like they should be solicits for 3 and 4, not 7 and 8