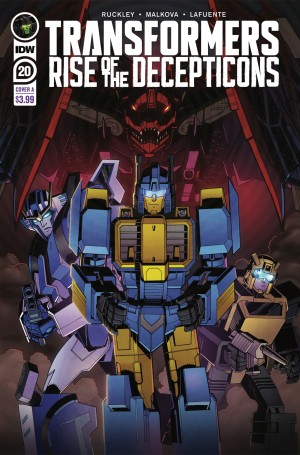 IDW Publishing has shared a planned schedule for their various comic releases throughout the summer. As most of our readers are aware, shipments of new comic books stopped in late March due to world events, but have resumed as of last week. So far, none of the delayed Transformers comics set for late March, April or May release have made it out, but IDW has released a plan for when readers should expect these books. While it can possibly be assumed many of these are printed and waiting in a warehouse somewhere, we would also caution readers to expect that the schedule we've copied below could be subject to frequent changes with little-to-no notice, so be sure to check with your local comic shop before heading out on Wednesdays for the next few months if you have doubts about what's available.

A copy of IDW's announcement is below, followed by the dates for Transformers-related comic releases. You can see the full schedule of IDW Publishing comic releases on IDW's website. 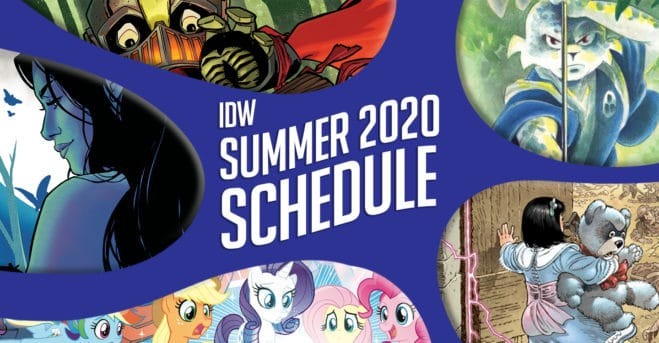 SAN DIEGO, CA (May 26, 2020) – IDW Publishing (OTCQX: IDWM), the award-winning publisher of comic books and graphic novels, is thrilled to announce its revised Direct Market release schedule for Summer 2020. With world-renowned brands like Sonic The Hedgehog and Transformers, groundbreaking original series like Usagi Yojimbo and Sleeping Beauties, acclaimed celebrations of the comics medium like Dave Cockrum’s X-Men Artifact Edition and Parker: The Martini Edition - Last Call, and everything in-between, IDW is perfectly poised to bring readers the summertime thrills they’ve been longing for -- all available from your friendly neighborhood comic shops!

“It’s been a crazy time for everybody,” says John Barber, Editor in Chief at IDW. “I’m really excited about finally bringing people the thing that brings us together: comics and books. There’s a really wide range of comics and graphic novels coming from IDW this summer — some you’ve probably been waiting for, and some that are new surprises. For me, the real magic is that there are stories here for everyone, from every walk of life.”

Chris Ryall, IDW’s President, Publisher, and CCO, says, “We’ve all been waiting -- fans, retailers, and our staff alike -- fervently and sometimes with a bit of understandable restlessness. Our thanks go out to all of you for letting us continue to make, ship, and sell comics to you. None of us take that opportunity for granted – and we will all continue to strive to make any purchase you make worth your time and your money.” 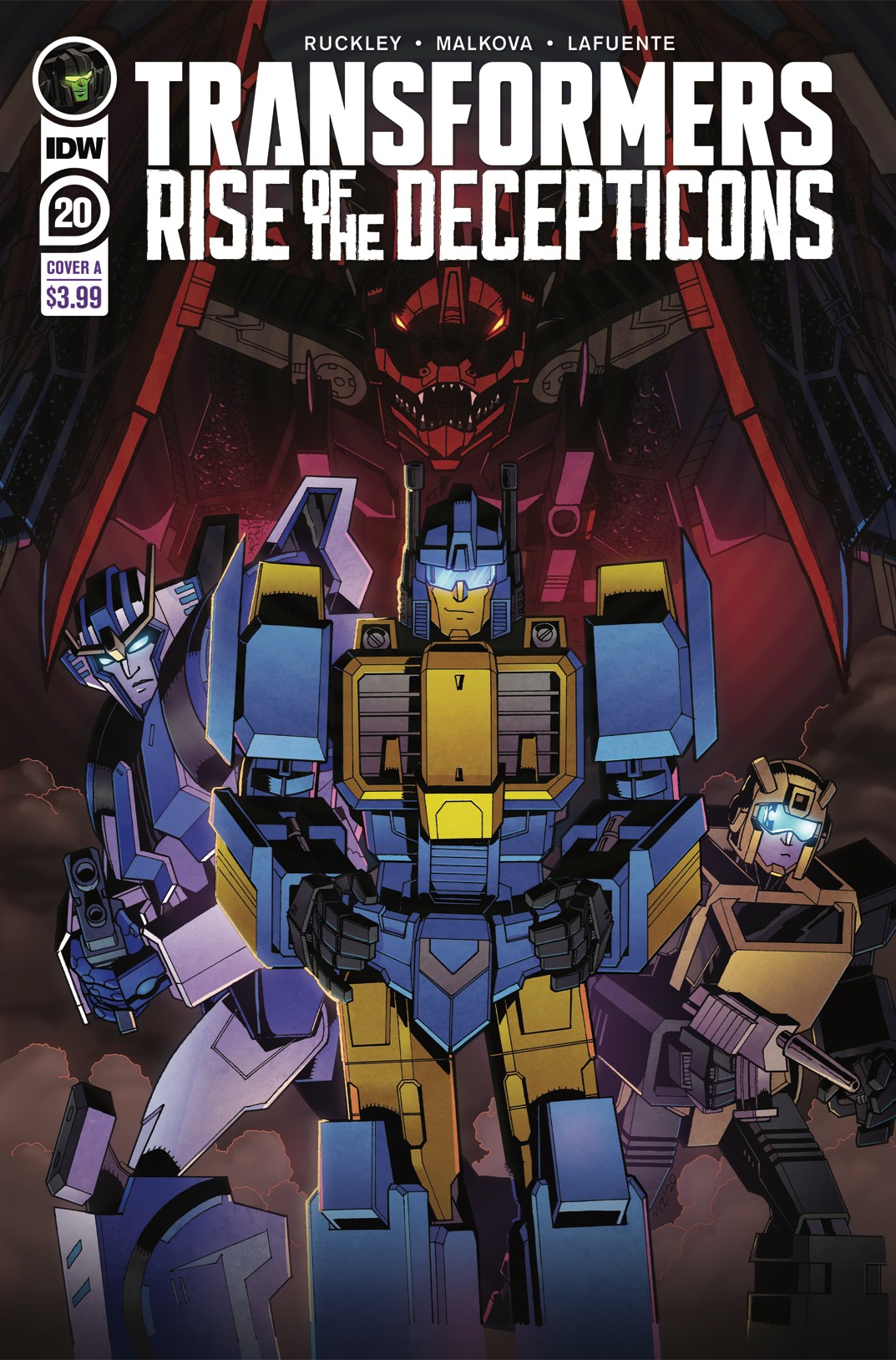 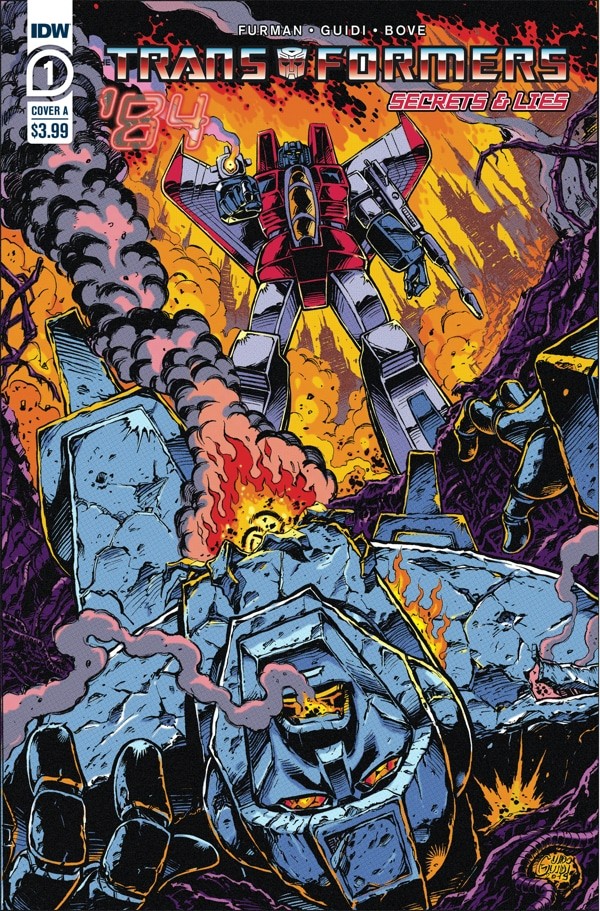 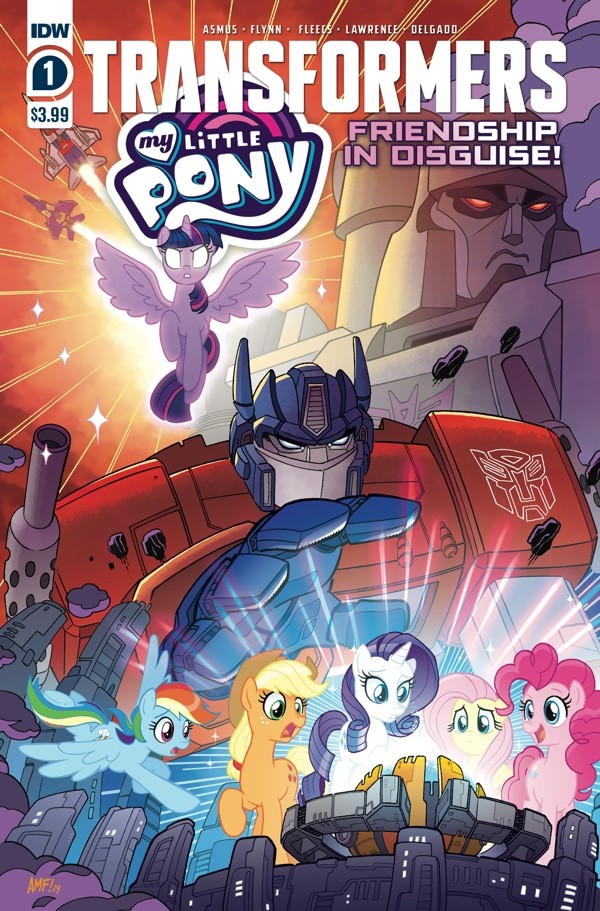 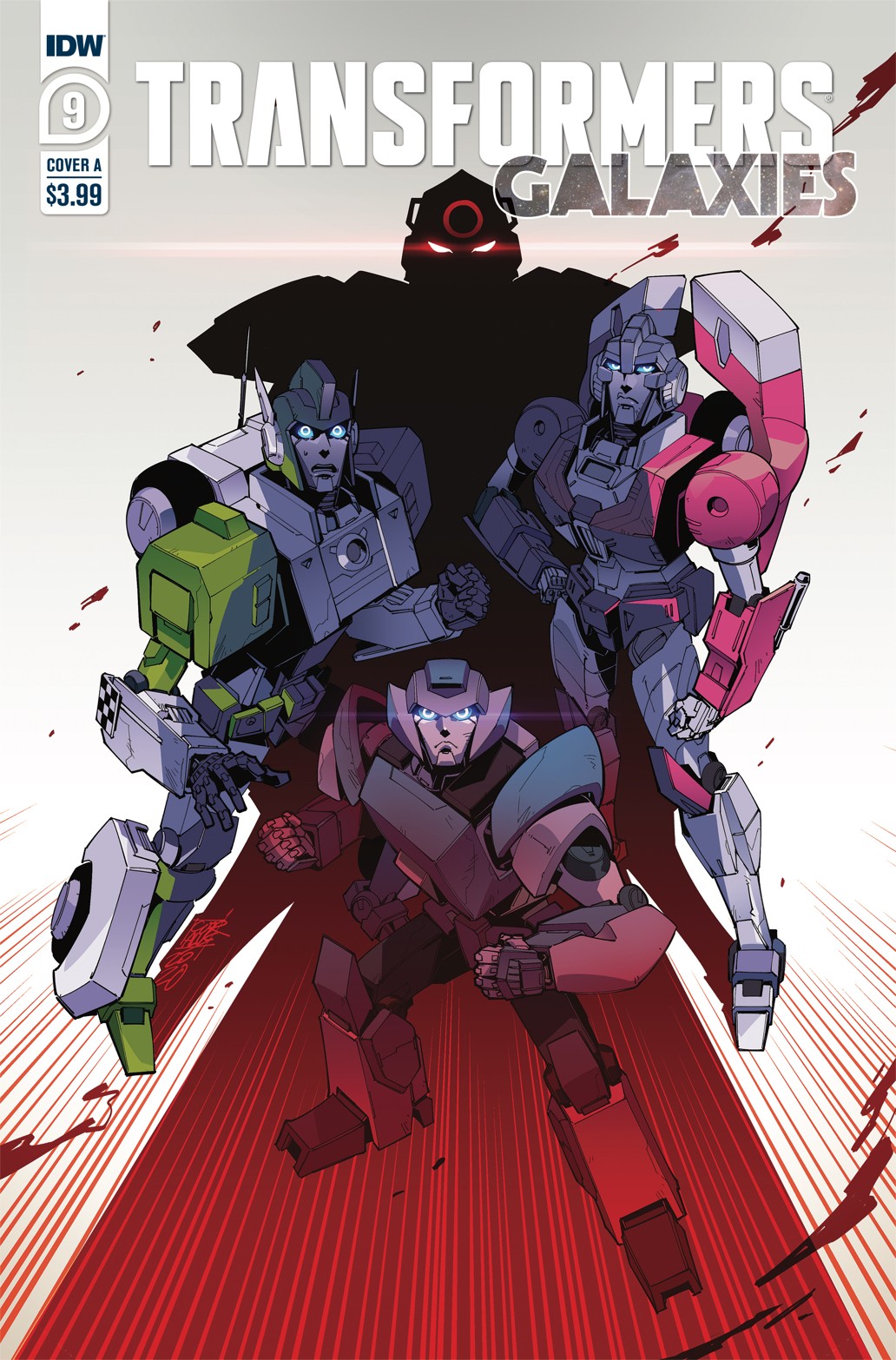 Guidi's art is still the best.