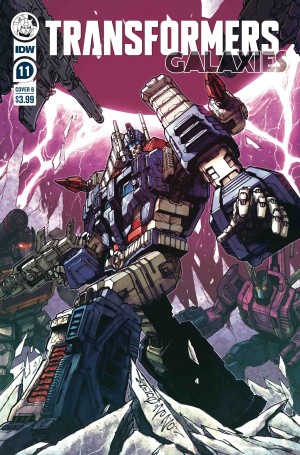 Below you will find the comic book solicitations for all the Transformers comics coming out in September.

Here are the links to Previews as well:

(W) Brandon M. Easton (A/CA) Andrew Griffith
"Storm Horizon," Part Two. Ultra Magnus and his crew embark on a mission to the Black Sphere system-a solar system precariously close to a black hole-in search of a way to bring Alpha Trion back home. When they encounter another Cybertronian, they'll discover there's more to the mystery surrounding Trion's disappearance than meets the eye.
In Shops: Sep 09, 2020
SRP: $3.99 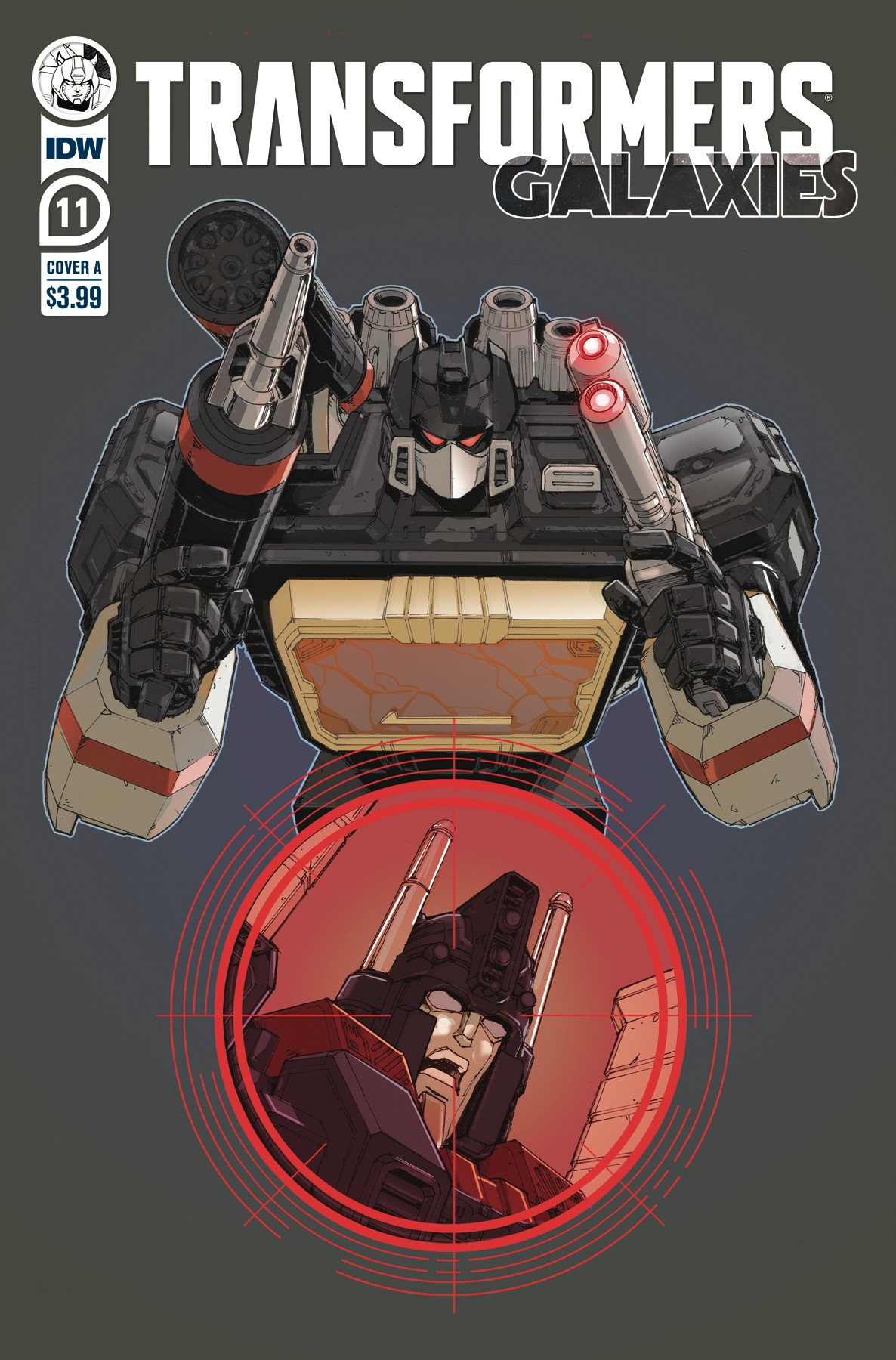 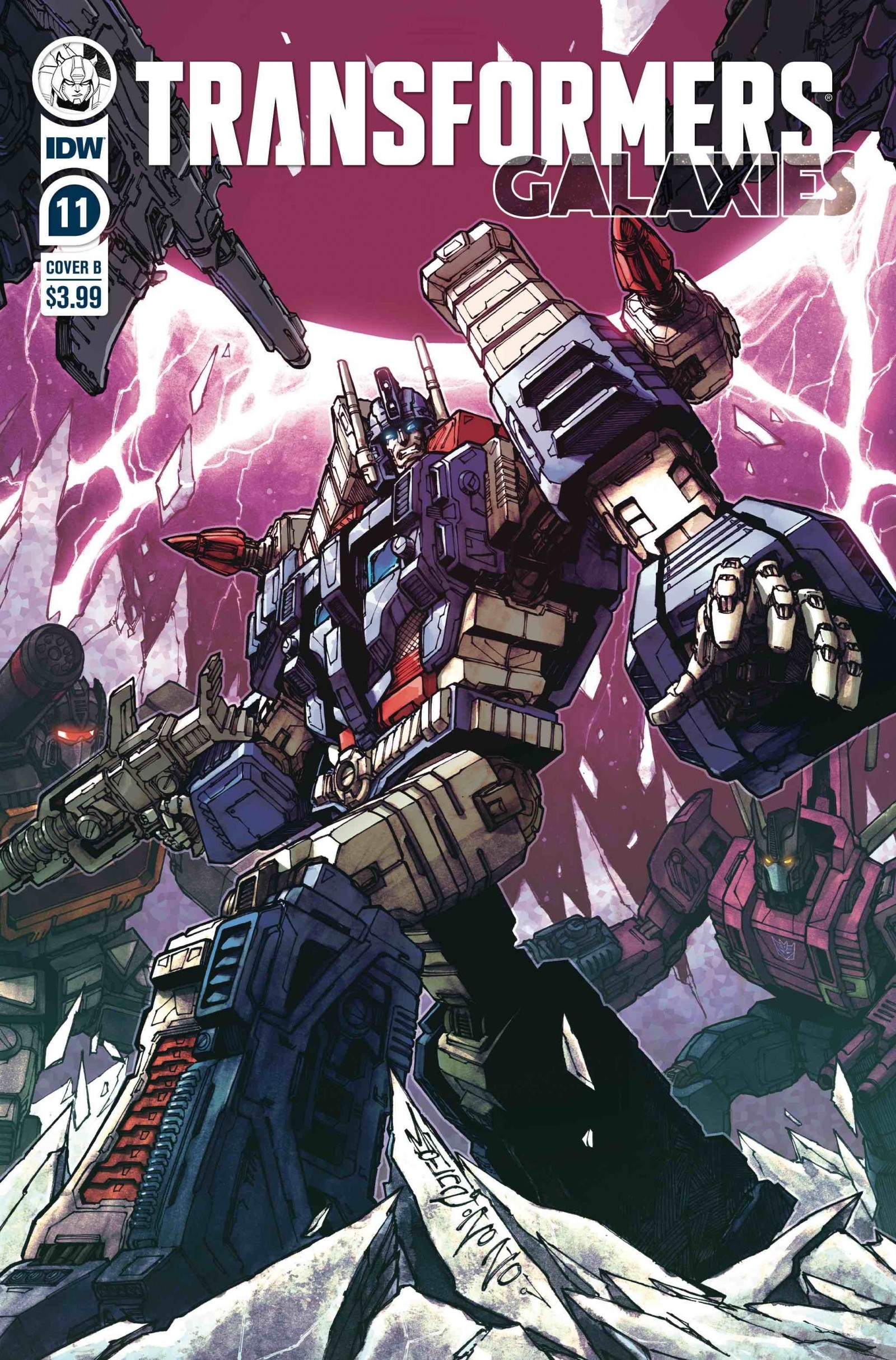 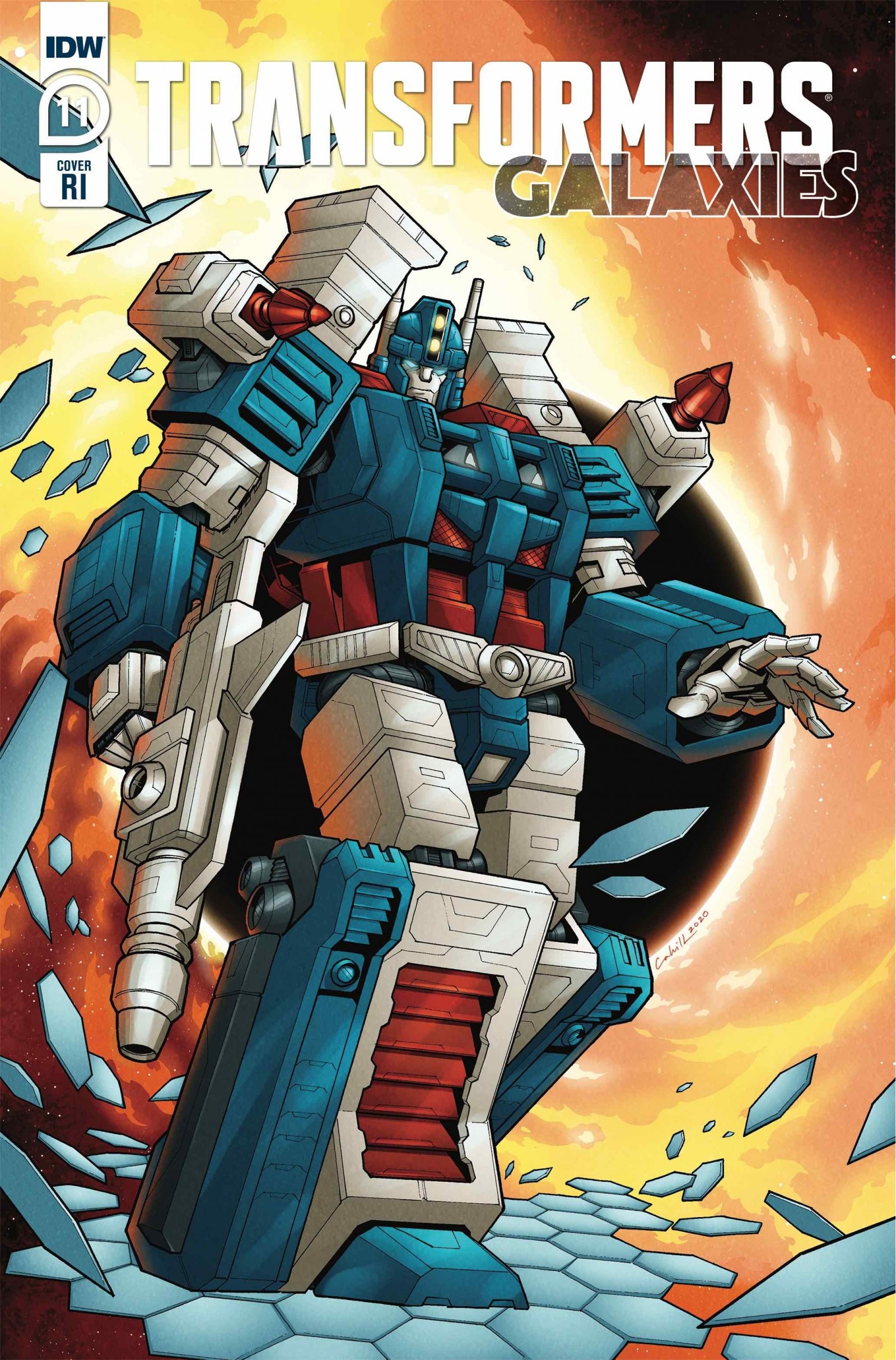 TRANSFORMERS HC VOL 03 ALL FALL DOWN

Crisis! The tether holding Cybertron's inner moon to the planet has fallen and hundreds of lives have been lost. As the rubble is sorted through, the Ascenticons are on the move, hoping to leverage the situation and the lives lost in their favor. Meanwhile, the Rise, now under Megatron's command, attempt to hide some of their most vicious members, but putting a bunch of killers in a single transport is never a good idea.
Plus, in response to the crisis at home, the Reversionist faction has fled Cybertron and the teachings of their leader have convinced them that the only way to return is to trigger Cybertron's rebirth. But when the decision comes to Gauge, the youngest Cybertronian, will she spare the planet? And far away from Cybertron, Ultra Magnus has his own problems-namely, a group of sinister mercenaries on the hunt for Cybertronian artifacts. 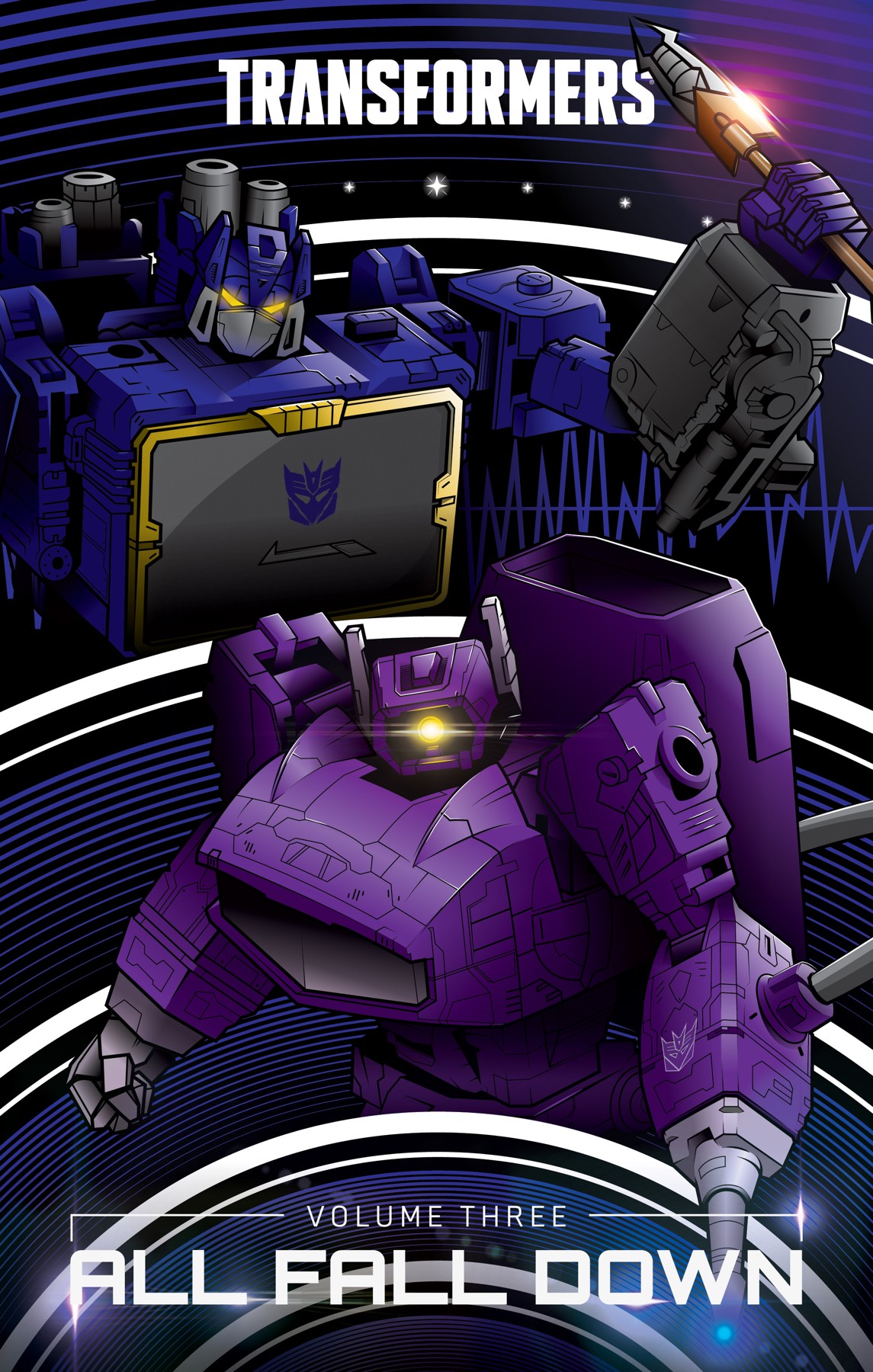 (W) David Mariotte, John Barber, Tom Waltz (A) Alex Milne (CA) Gavin Fullerton
It's Skynet vs. Cybertron in a crossover for the ages!

1984: When a deadly race of machines emerge from another time, will a robotic guardian be able to protect the Earth from a dire future... or will the T-800 fail in his mission to prevent the world from becoming a plaything to the Decepticons? It's up to one Terminator to save the future, and nothing's gonna stand in his way!
In Shops: Nov 25, 2020
SRP: $15.99 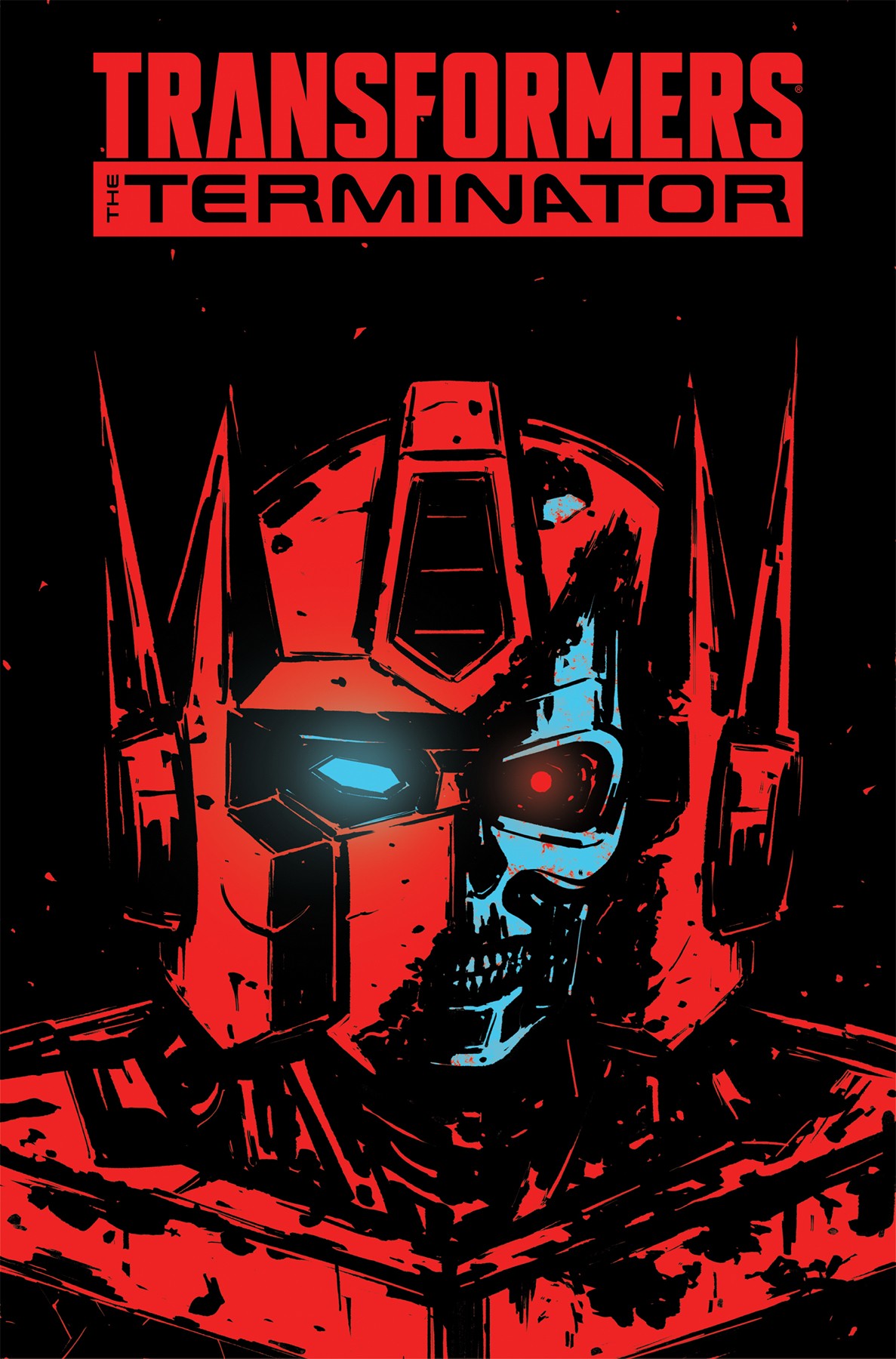