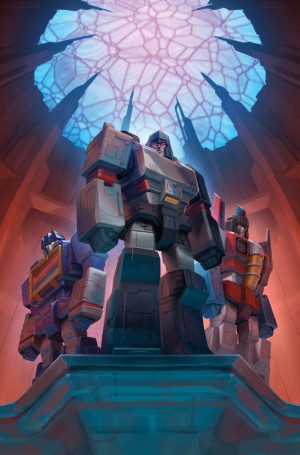 Below are the solicitations for the Transformers books coming out in October from IDW.

*Retailer incentives:
Order 10 copies and get one free variant cover by Sara Pitre-Durocher!
Match 85% of your previous order and receive your order fully returnable! 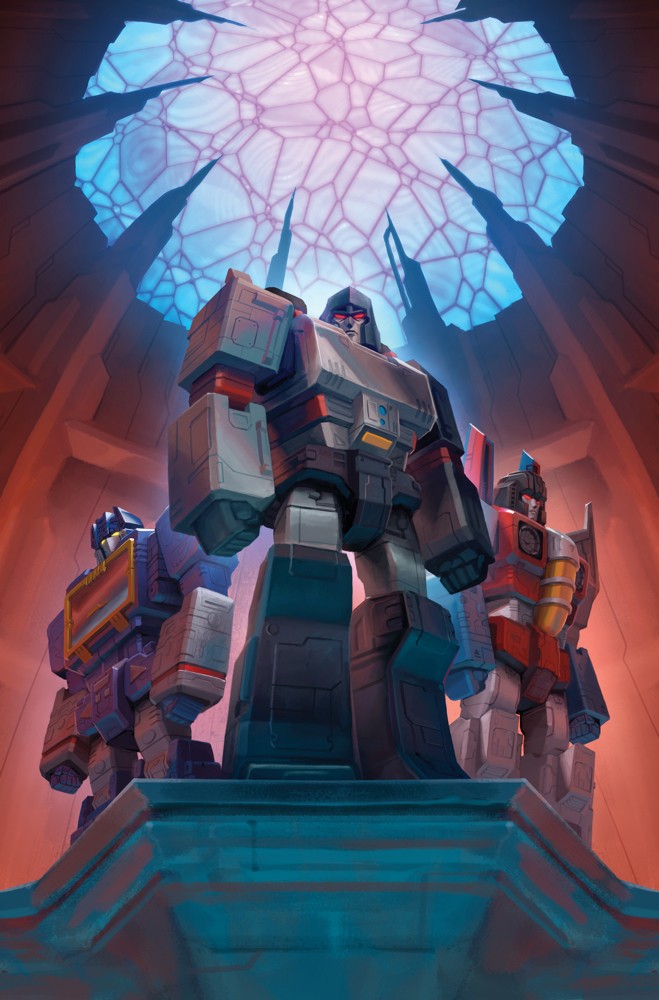 Transformers/Ghostbusters #5 (of 5)—Cover A: Dan Schoening

Erik Burnham (w) • Dan Schoening (a) • Dan Schoening (c)
“GHOSTS OF CYBERTRON,” Part 5! Out of the frying pan and into the fire! Starscream isn't the
only ghostly Decepticon in the universe—or on Earth. Megatron has manifested, he's hungry for
vengeance, and he's not particular about what he has to destroy to get it! Autobots, Decepticons, and the
Boys in Gray, too! The 35th anniversary celebration of TRANSFORMERS and Ghostbusters ends here!
FC • 32 pages • $3.99
Transformers/Ghostbusters #5 (of 5)—Cover B: Nick Roche 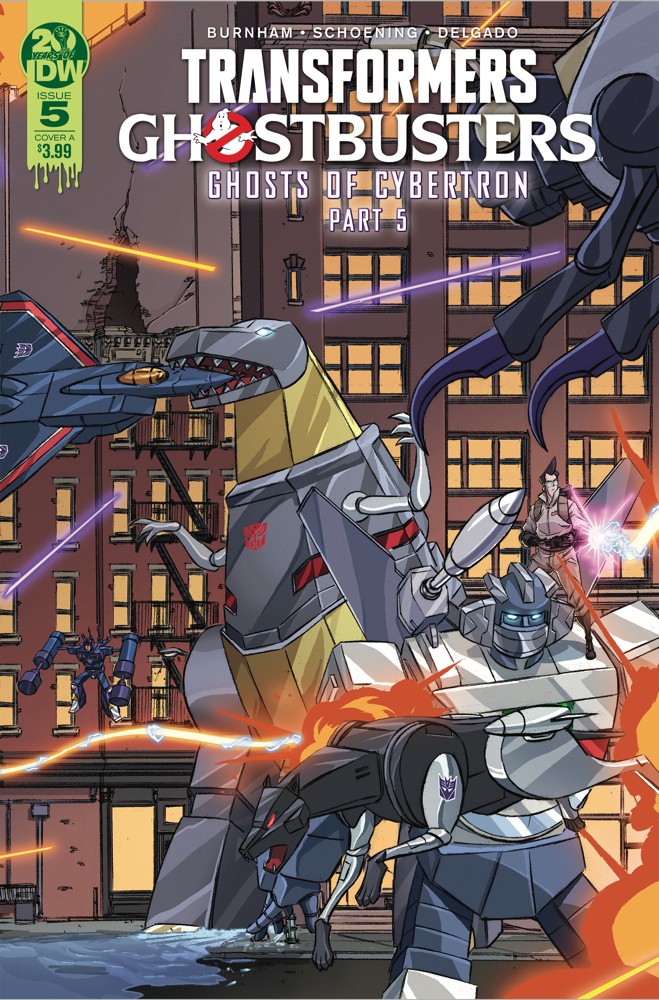 Tyler Bleszinski (w) • Livio Ramondelli (a & c)
“CONSTRUCTICONS RISING,” PART 2! The Constructicons are training—they know their time is
coming. They’re almost ready to stand at their once glorious height. They just need a sign and some
energon. When a mysterious benefactor arrives promising to provide both, how can the Constructicons
resist?
FC • 32 pages • $3.99

Bullet points:
● A spotlight on the Constructicons and their ultimate destructive form—Devastator! 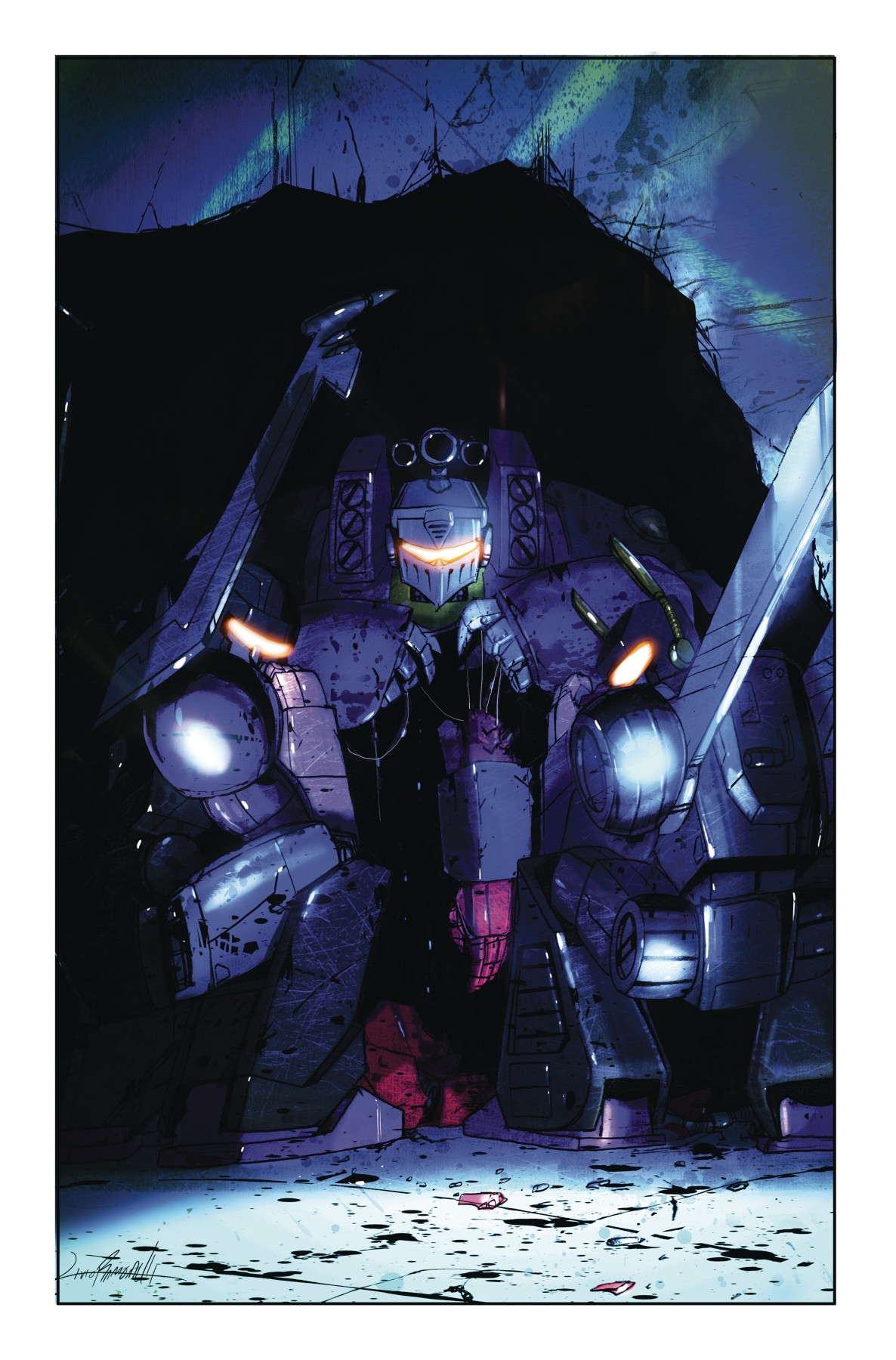