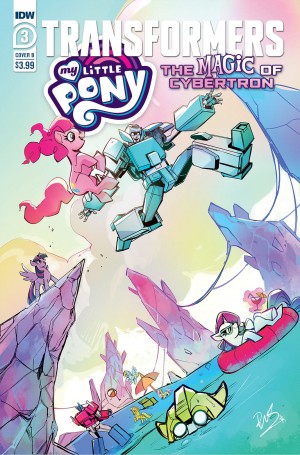 Greetings Seibertronians! It's that time again where we raje a look into the future as IDW have released their Transformers Comics solicitations for June 2021! We have the ongoing, we have classic IDW, we have beasts and we have the continuing team up of ponies and giant robots! 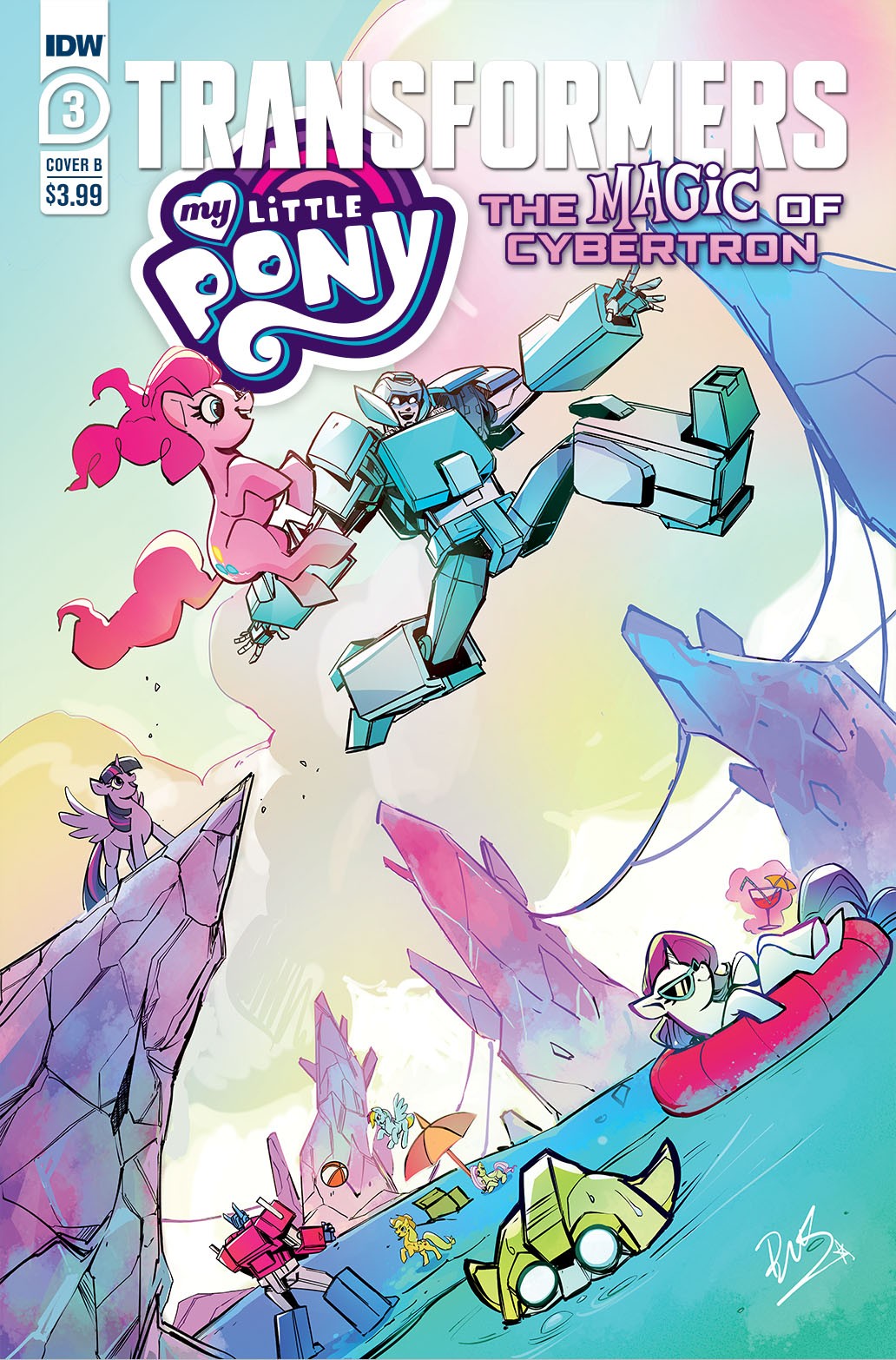 *Retailer incentives:
Order 10 copies and get one free variant cover by Jon Gray! 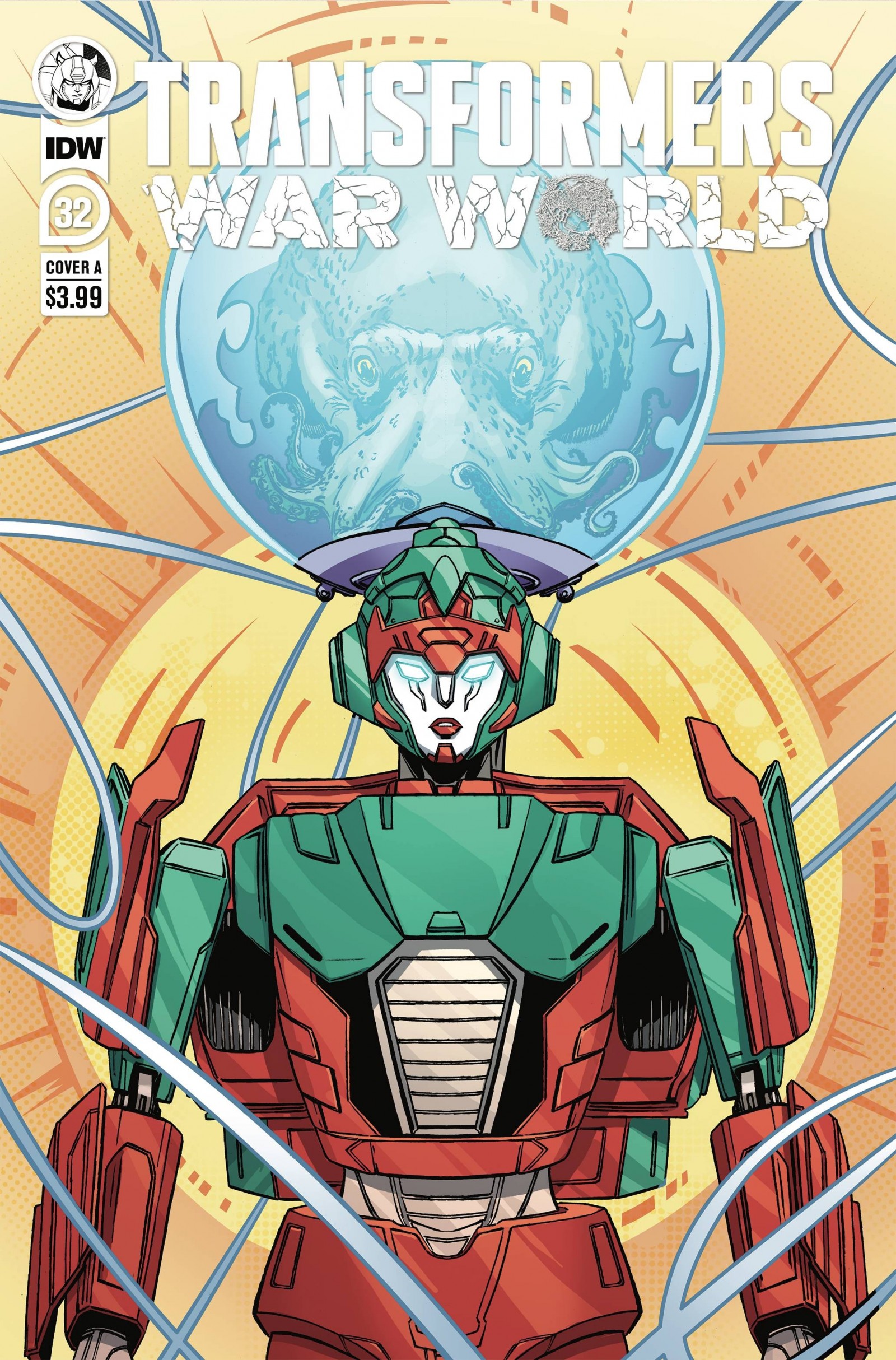 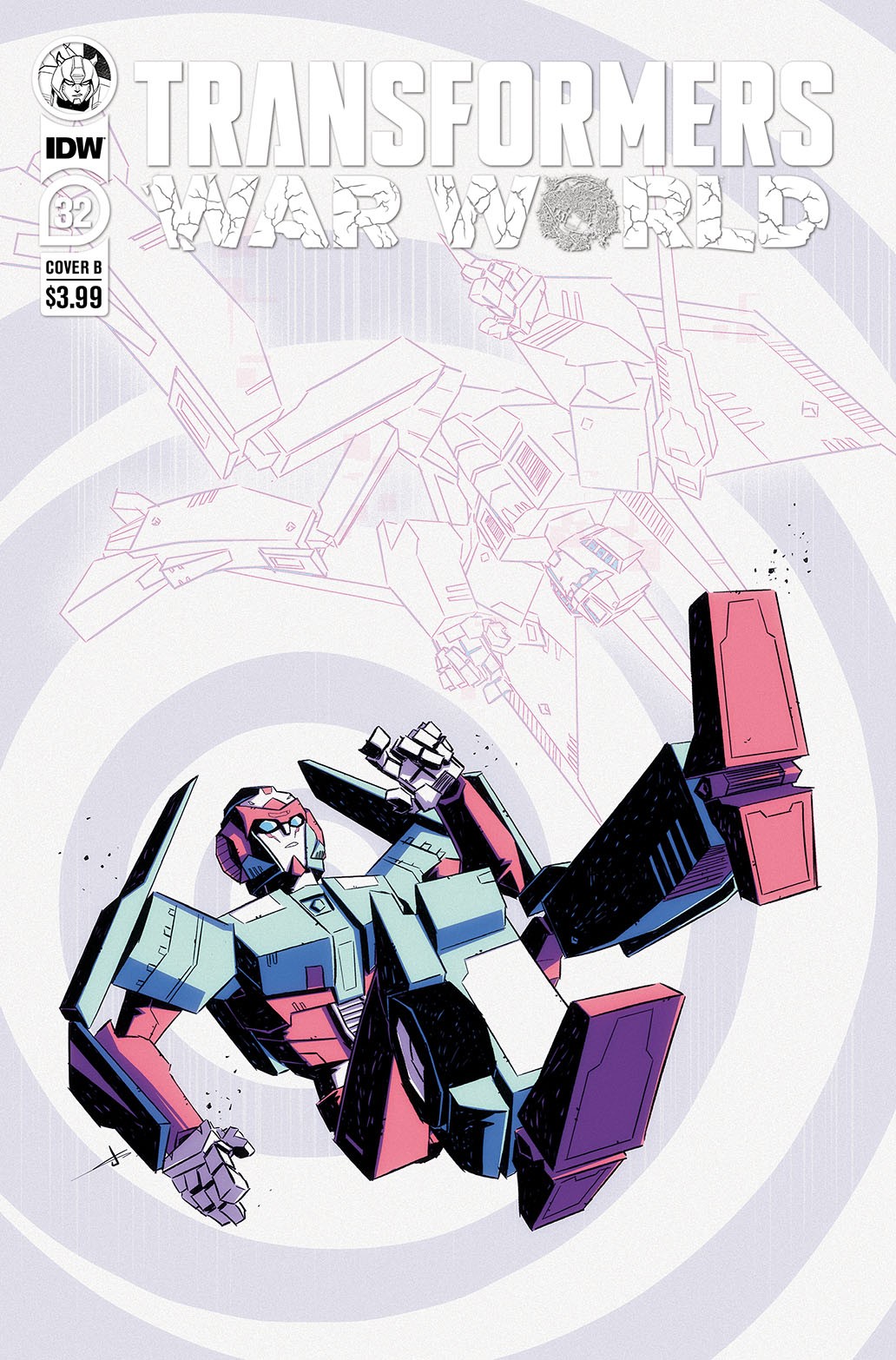 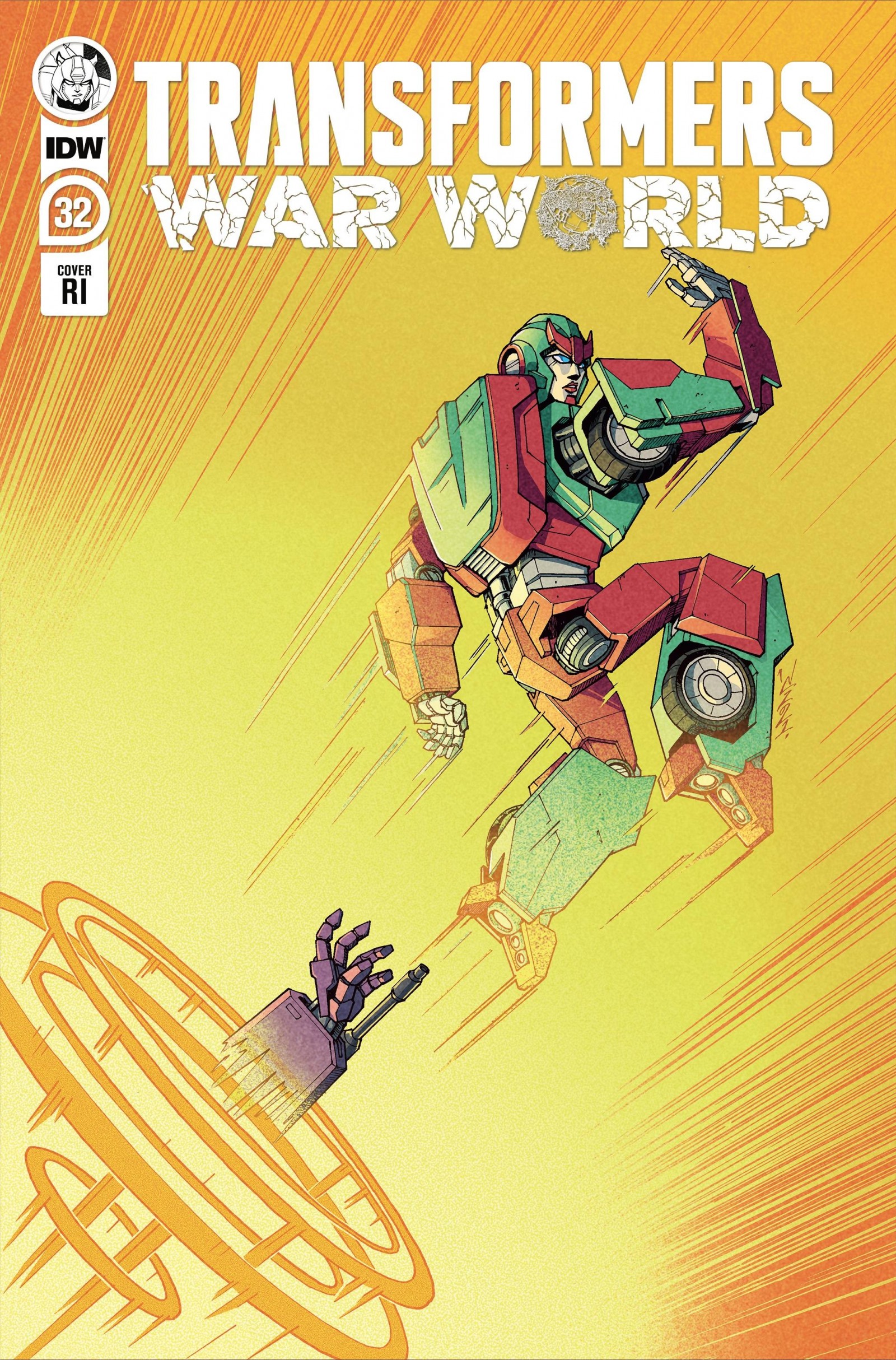 IDW wrote:Transformers #32—Cover A: Umi Miyao
Brian Ruckley (w) • Anna Malkova (a) • Umi Miyao (c)
“Lords of Misrule: Test Flight II.” Jumpstream’s expanded teleporting powers have left her stranded and alone. She has only one option to return home, but is she willing to do it? Plus, her adventures herald the return of Cybertron’s Lord of Misrule. But who are they and how will they change Cybertron’s future?

*Retailer incentives:
Order 10 copies and get one free variant cover by Winston Chan! 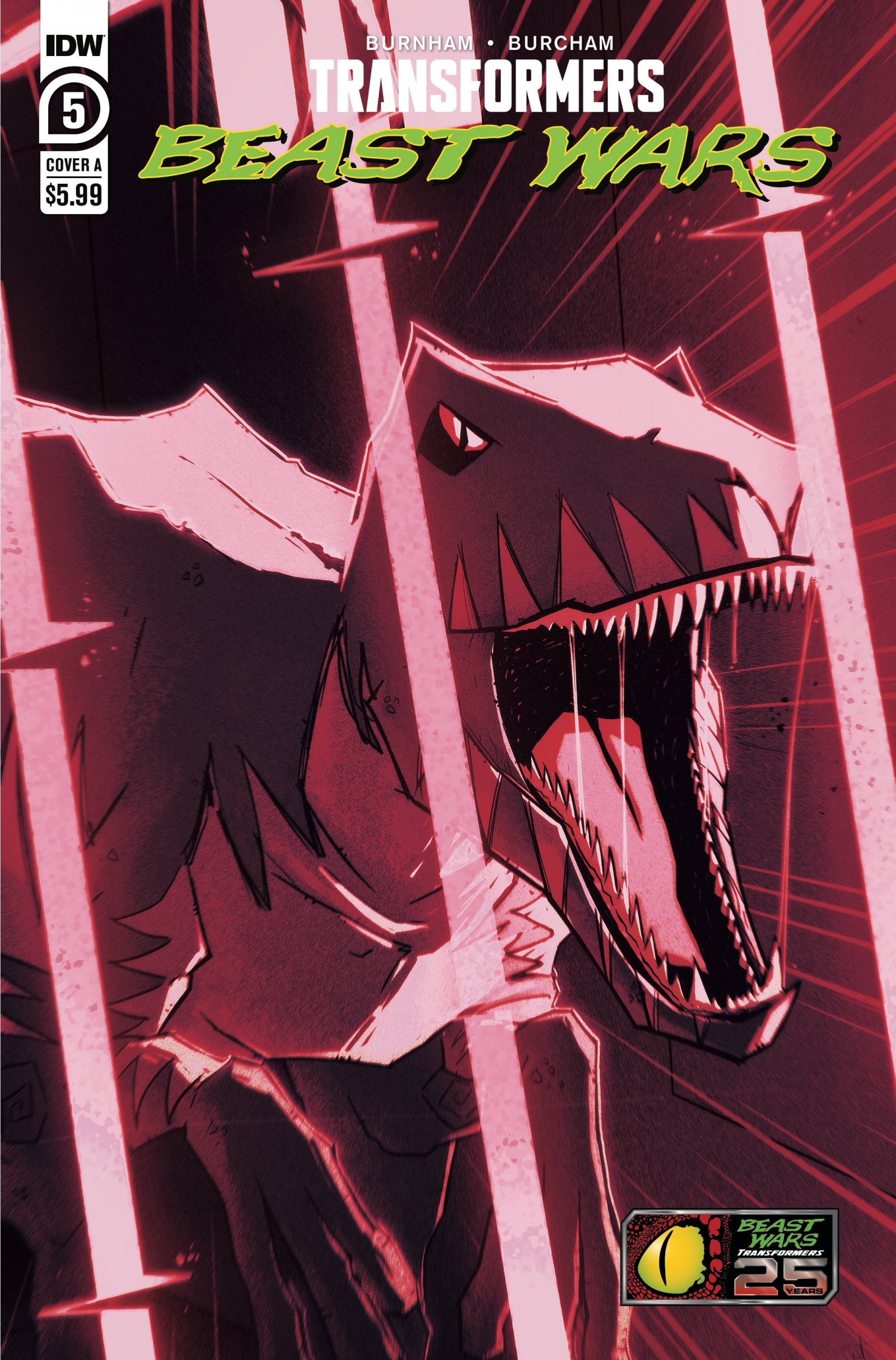 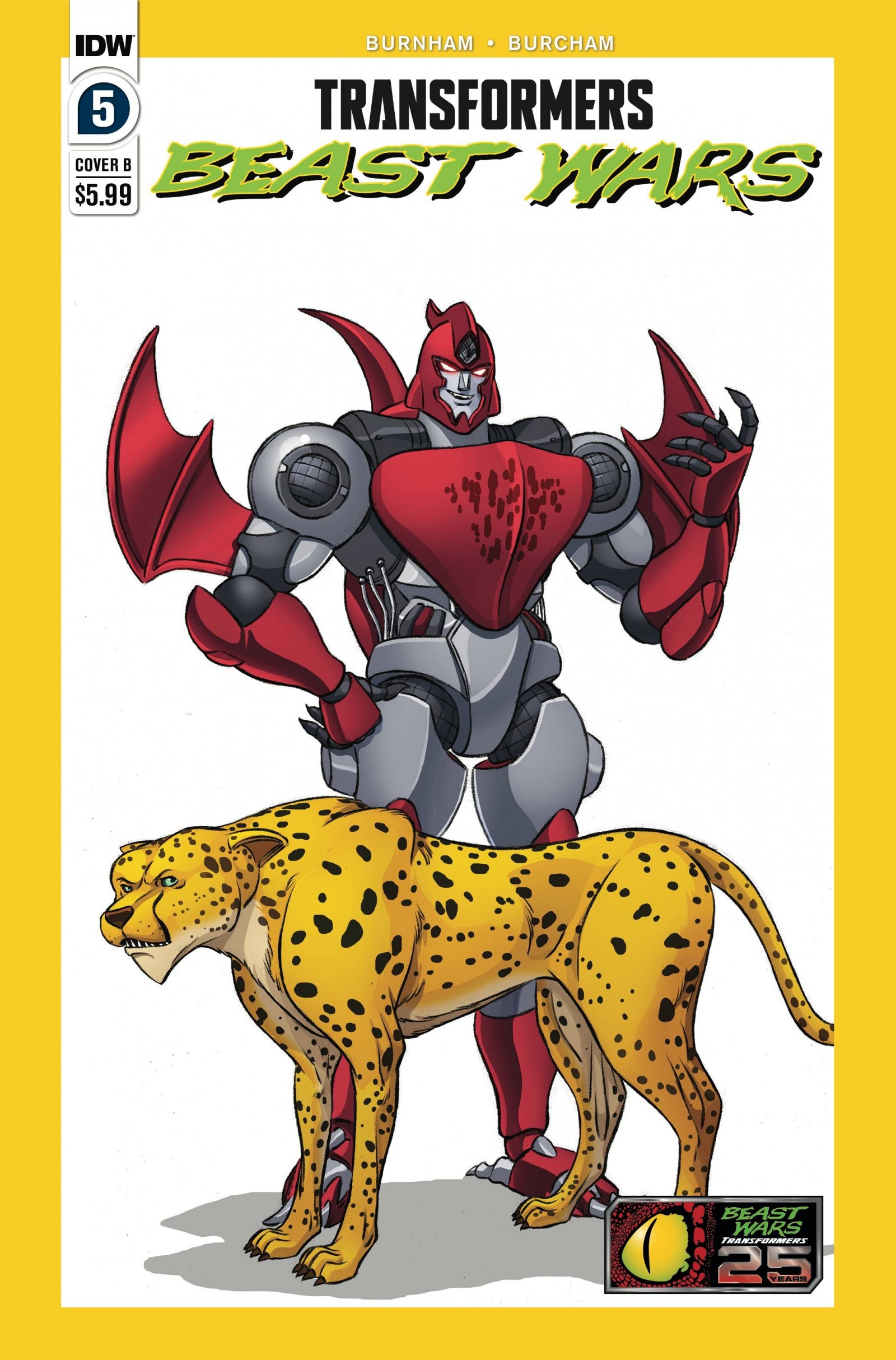 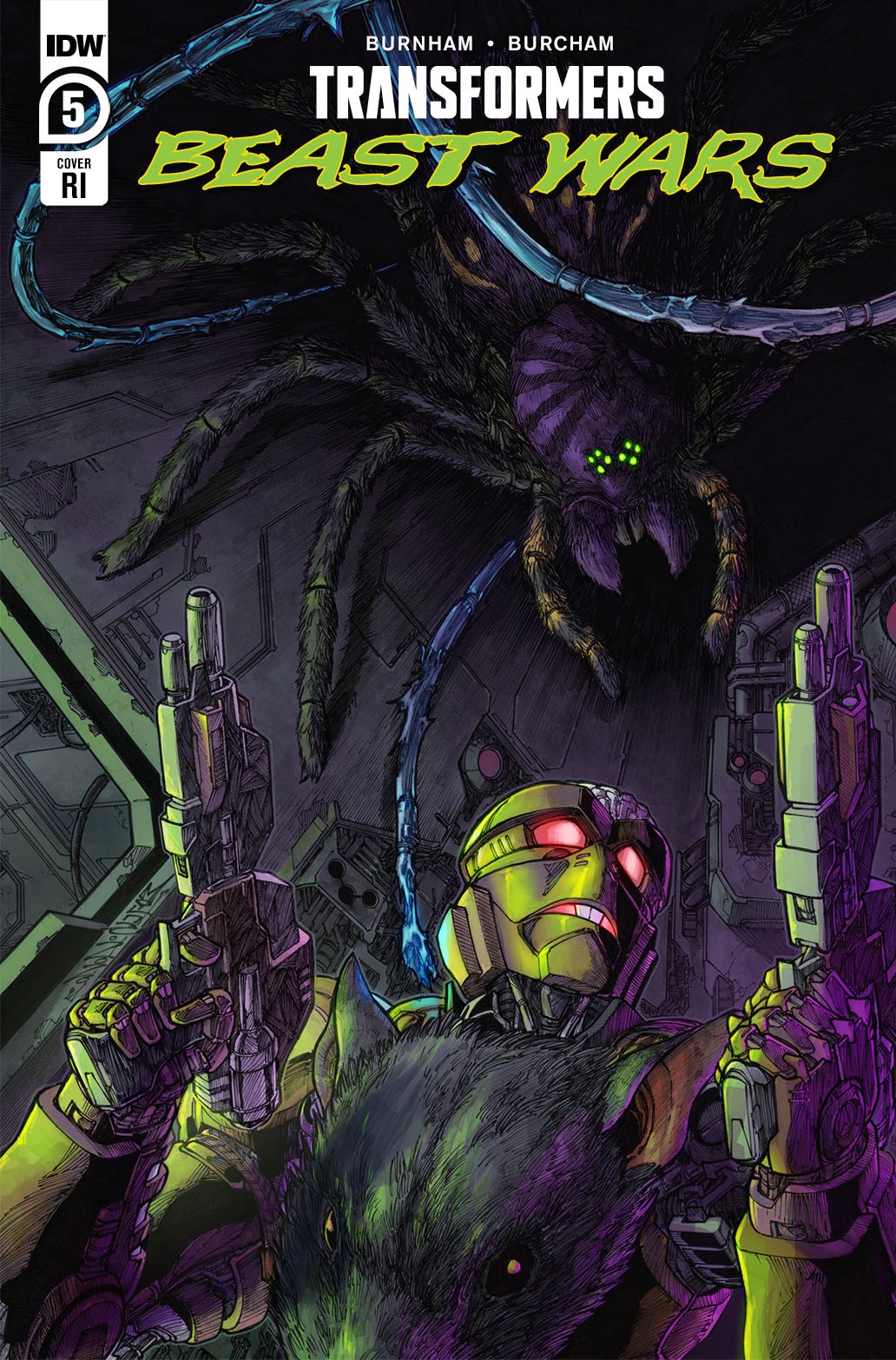 IDW wrote:Transformers: Beast Wars #5—Cover A: Josh Burcham
Erik Burnham (w) • Josh Burcham (a & c)
“Savage Landing”, Part 5! It’s the opening salvo of the Beast Wars as Megatron’s Predacons launch their assault on the Axalon, Optimus Primal’s Maximal base! Outnumbered, outgunned, and still healing from their wounds, how will the Maximals be able to keep from being overwhelmed? And whose side does Dinobot fight for?

*Retailer incentives:
Order 10 copies and get one free variant cover by Alex Milne! 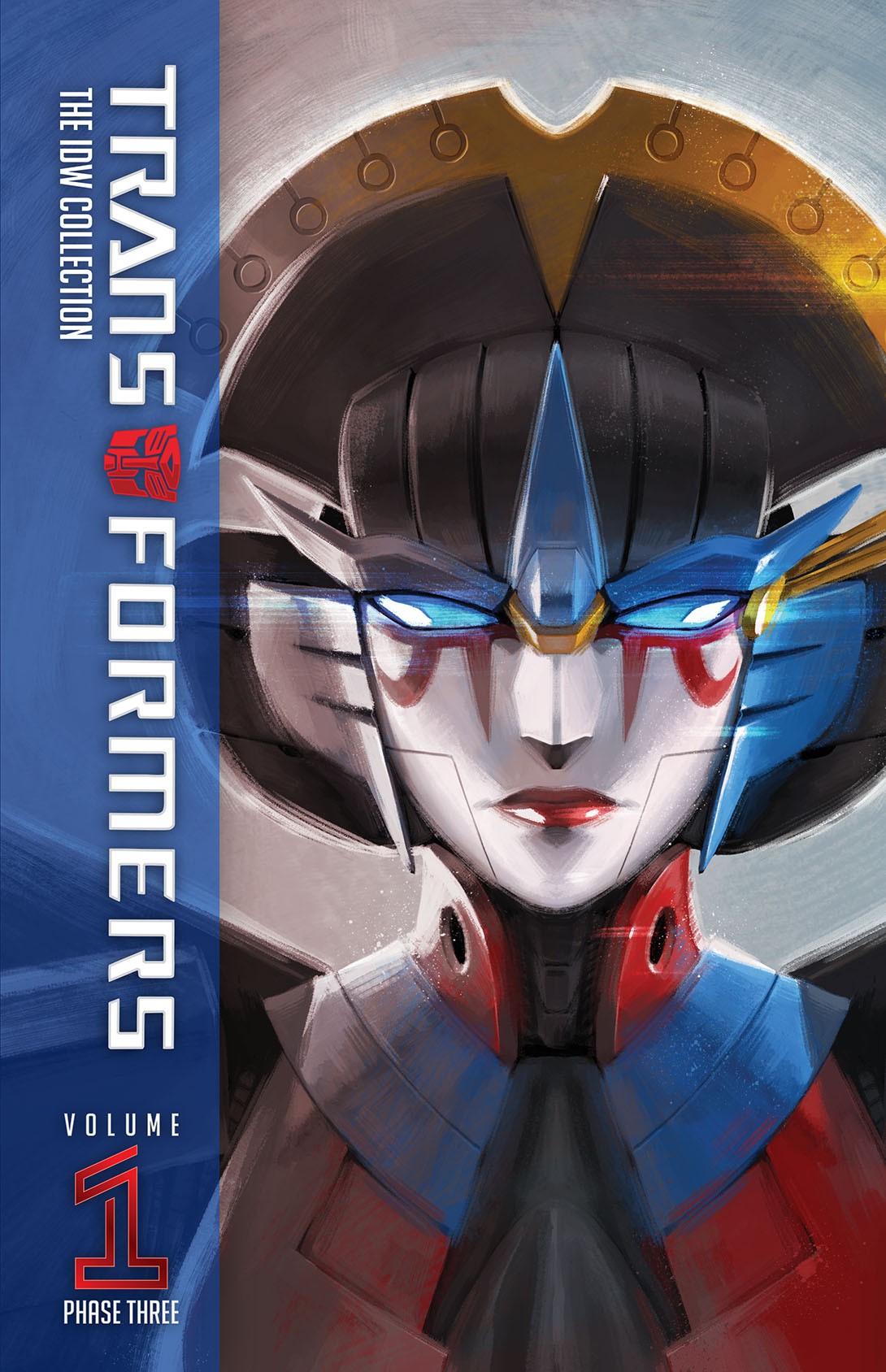 The Revolution begins here! Explosions rip across Earth–and all signs of blame point to OPTIMUS PRIME and the TRANSFORMERS! G.I. JOE refuses to go quietly however–and they assemble heroes big enough to stop the invaders! ACTION MAN and M.A.S.K. fight for humanity as well, but where do ROM and the MICRONAUTS stand?

Plus, a wave of undead TITANS threatens Cybertron! Starscream will need more than secret police to stop the oncoming horde, but the Fearless Leader finds himself short on friends and firepower. Who can be called upon, and why aren't they stepping up to the plate?


Will you be picking any of these up? Let us know in the Energon Pub and stay tuned to Seibertron for all the latest news and reviews!