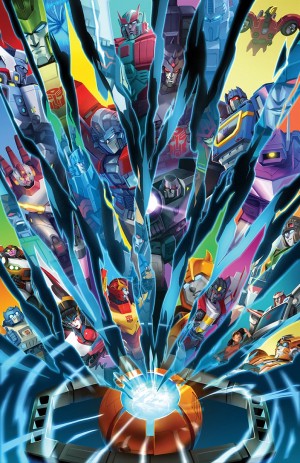 After the IDW Solicitations earlier included a listing for the IDW Historia book, a book that is set to serve as a history book of sorts for the soon to be ending IDW continuity and is written by Chris McFeely and drawn by a variety of artists, but did not include a cover, IDW artist Sara Pitre-Durocher tweeted a clean version of the cover for Historia! Her cover is a giant splash of all kinds of characters from various points in IDW history, including Springer, Nova and Optimus Prime, A few Megatrons, Overlord, Shockwave, and many more in various bodies from their times spent in the IDW books, all emanating from the Matrix of Leadership. The book itself is due out December 19, right in line with the upcoming Bumblebee movie.

Check out the cover below, and let us know what you think of it in the comments section below!

(W) Chris McFeely (A) Various (CA) Kei Zama
: The year was 2005. The treacherous Decepticons and their heroic Autobot counterparts descended upon the Earth and unleashed a new era of Transformers comics through IDW Publishing. Thirteen years and hundreds of issues later, that universe has come to a close. Join Transformers historian Chris McFeely on a guide distilling the past 13 years of publishing history and remember the masterful storytelling of the first IDW Transformers run.

Written and compiled by Chris McFeely, host of the popular and accessible Transformers: The Basics on YouTube!
The perfect book for new readers to discover what they've been missing, lapsed readers to catch up, and old readers to remember all the good times!
In Shops: Dec 19, 2018
SRP: $5.99 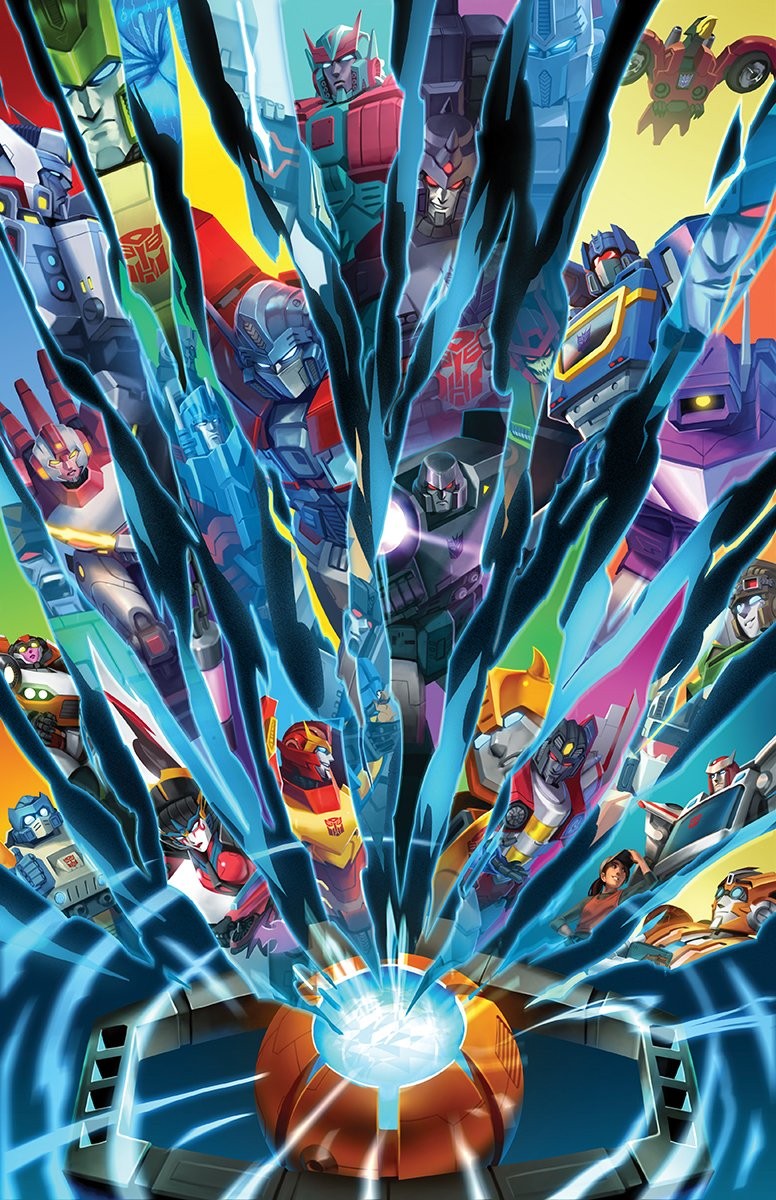 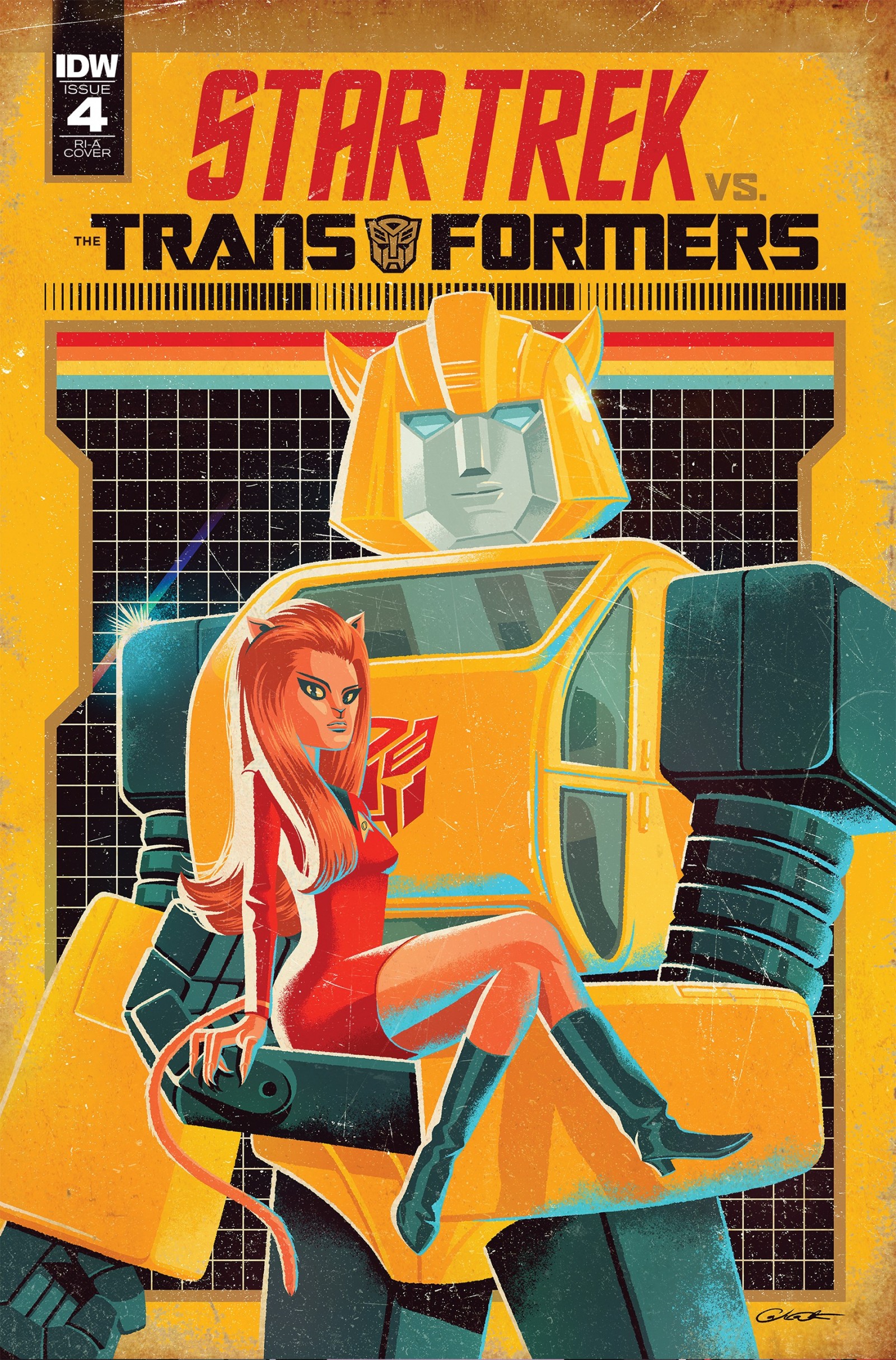