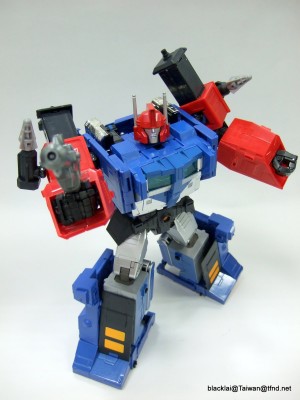 Fellow Seibertronian blacklai has updated their blog with in-hand images and a pictorial review of the latest offering in the Takara Tomy Transformers Masterpiece line - MP 31 Delta Magnus! Check out a selection of images of the Diaclone redeco of MP Ultra Magnus below, and the full set here, including features, accessories, faces, comparisons, vehicle and robot mode! 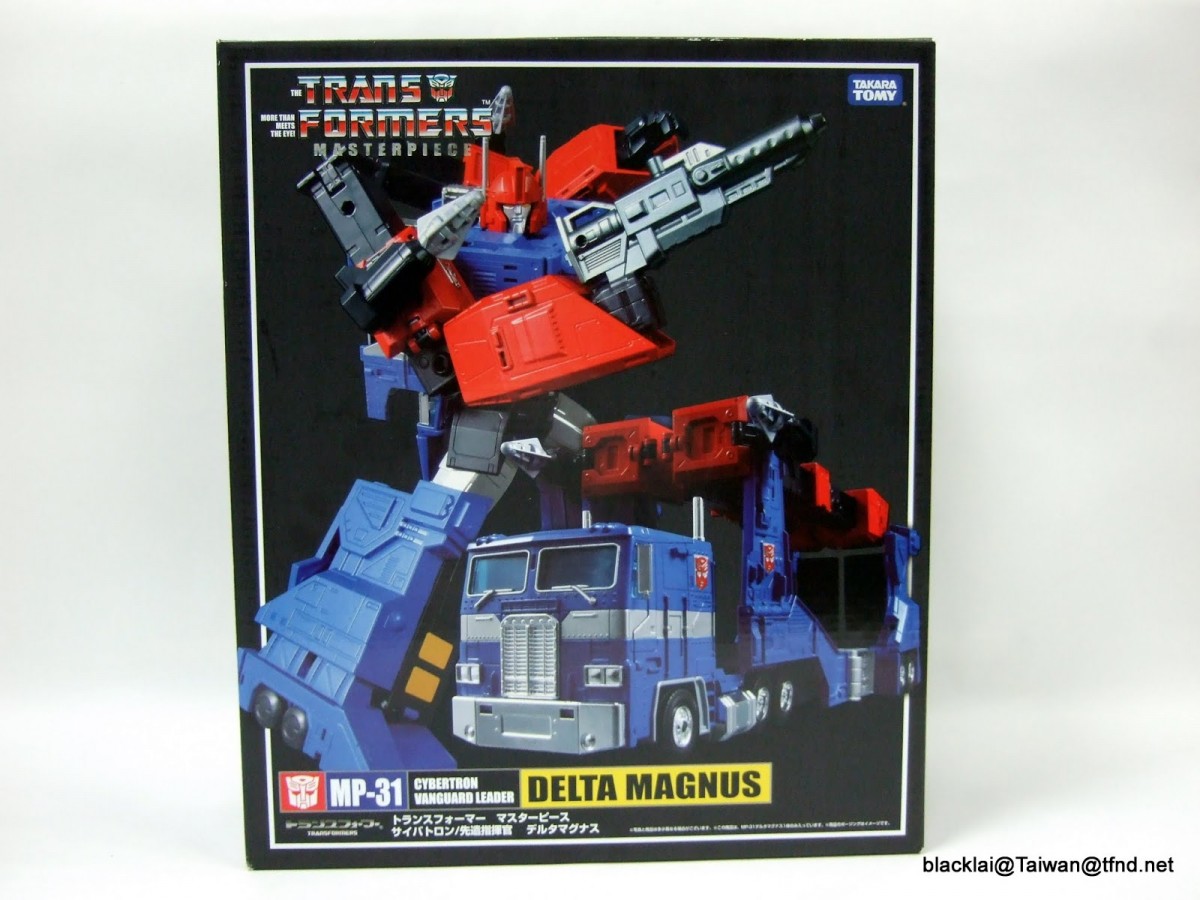 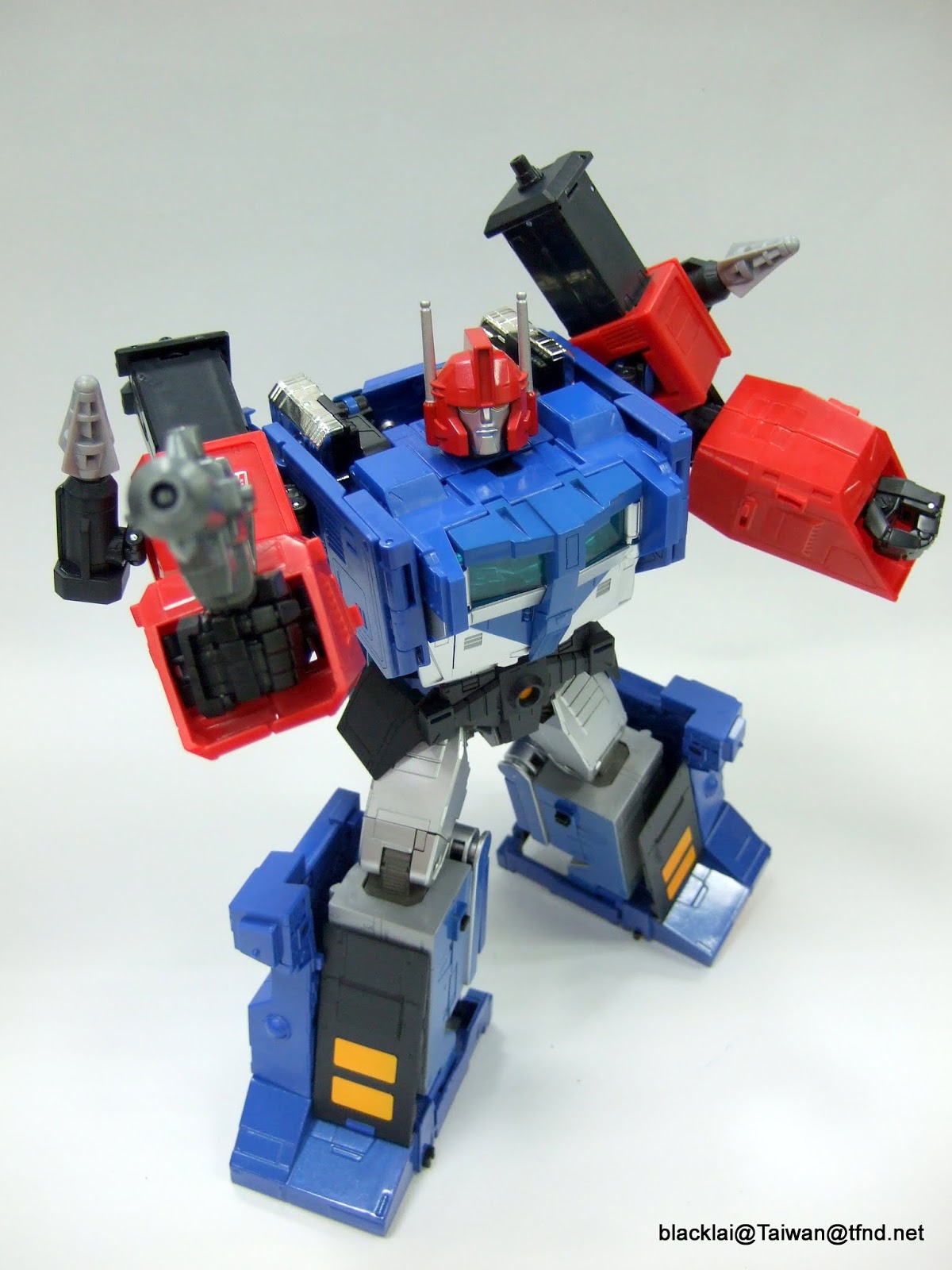 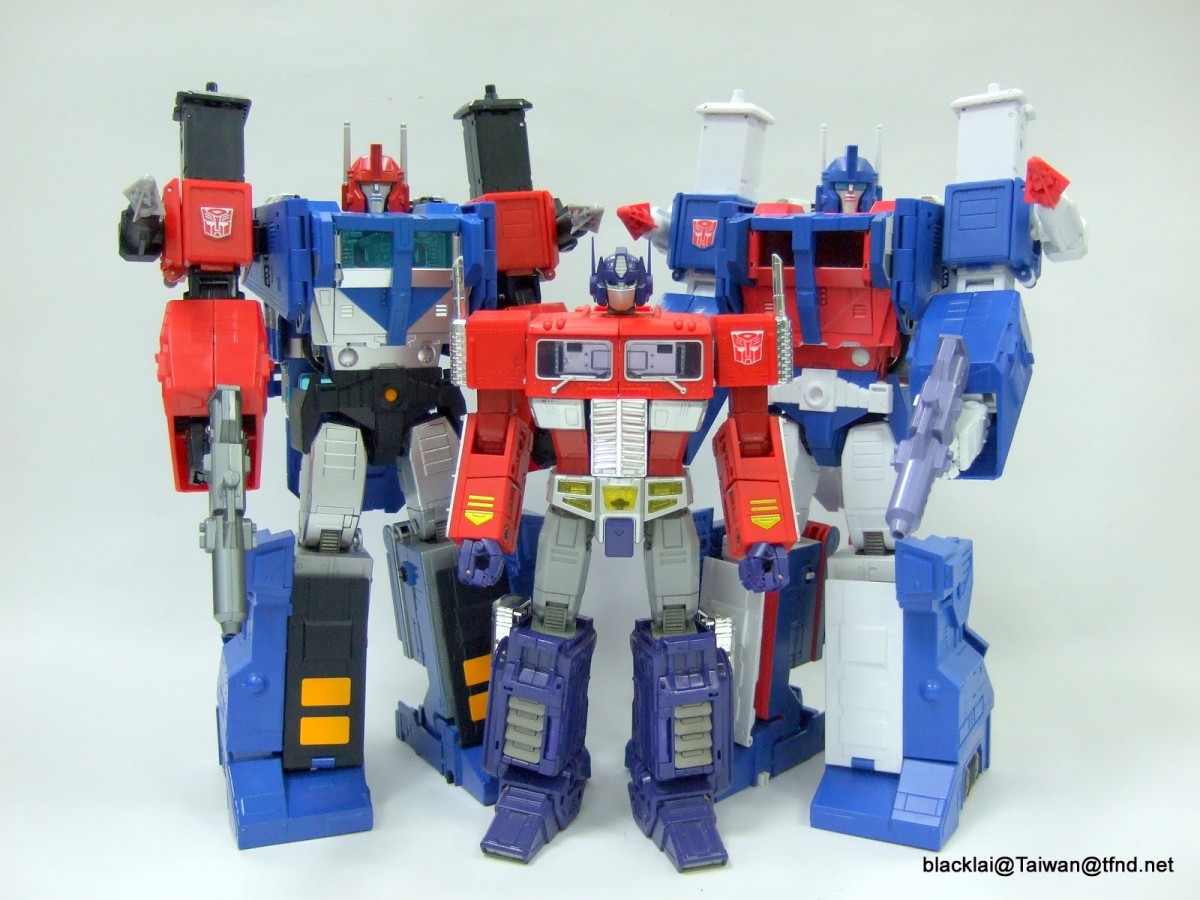 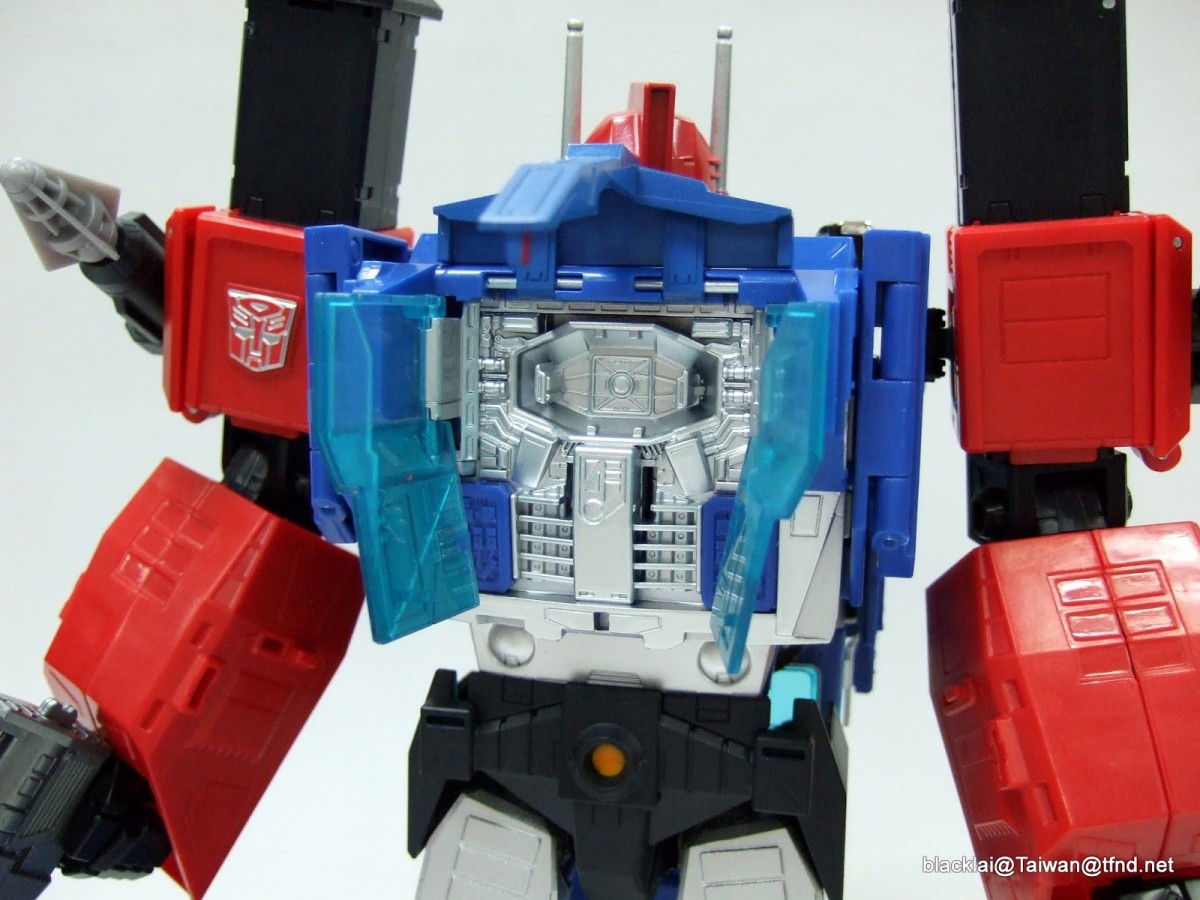 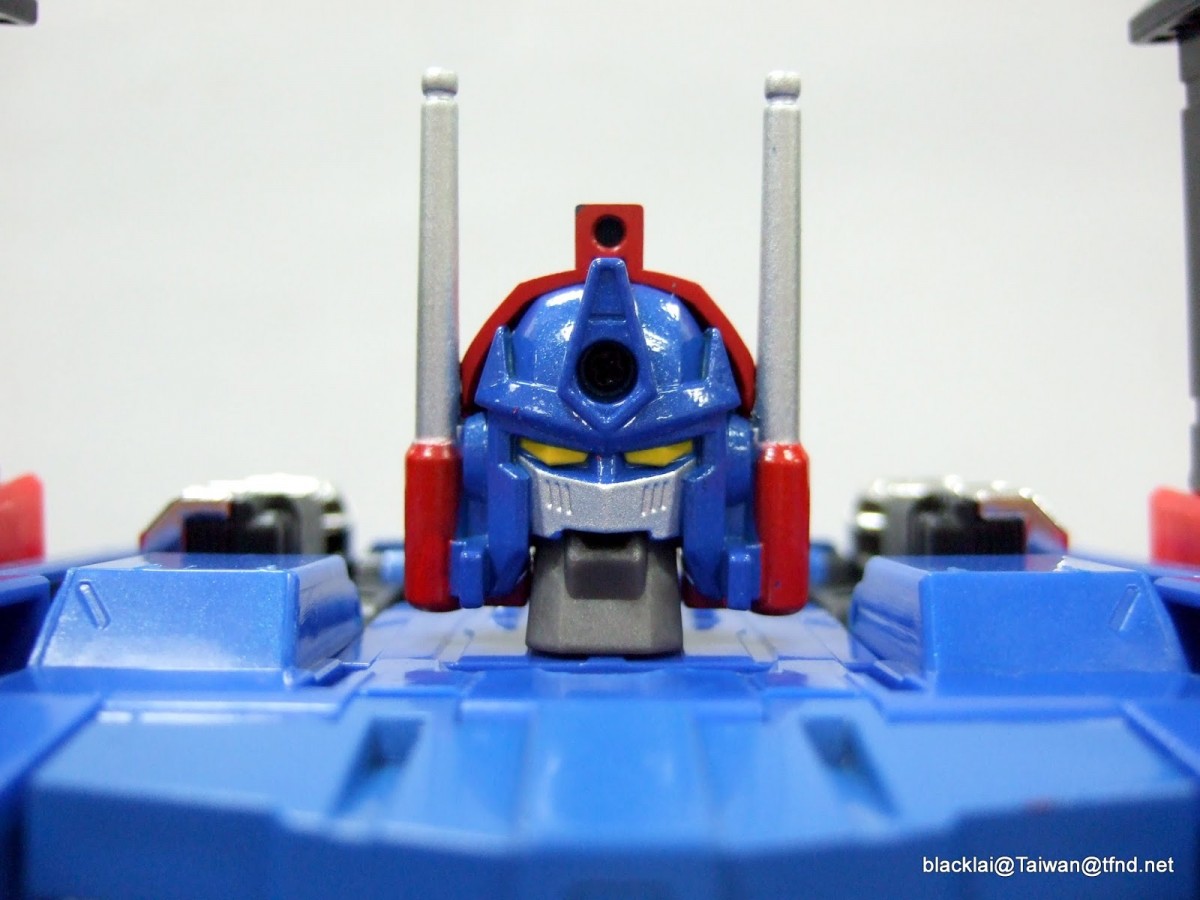 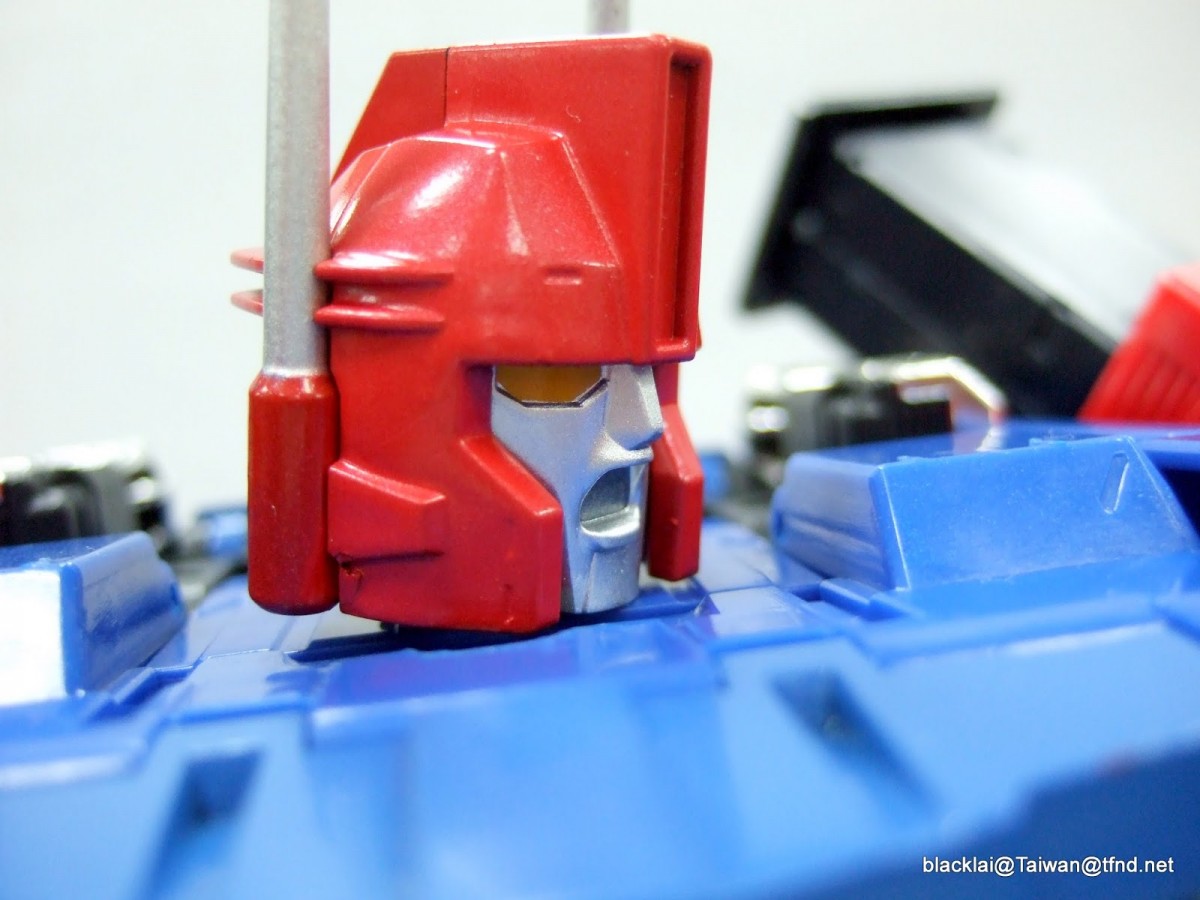 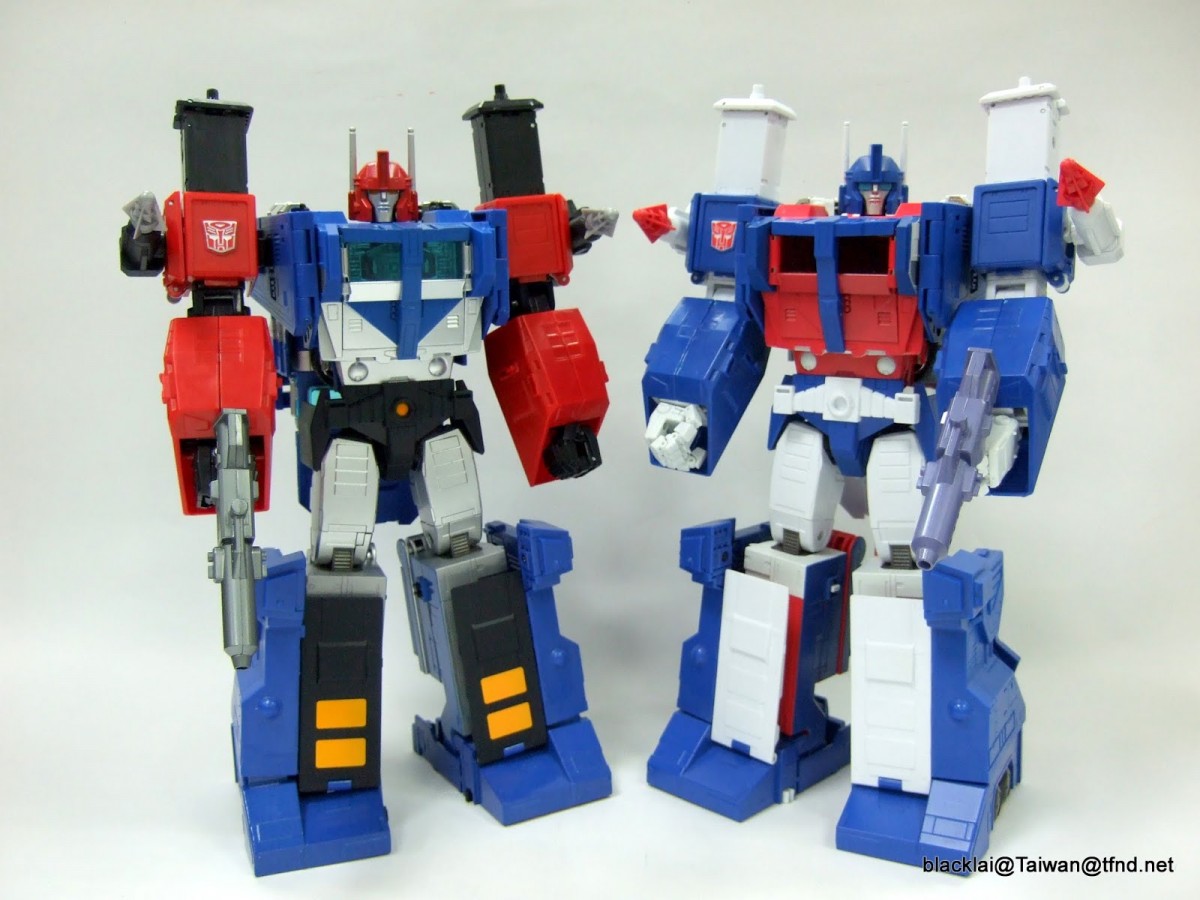 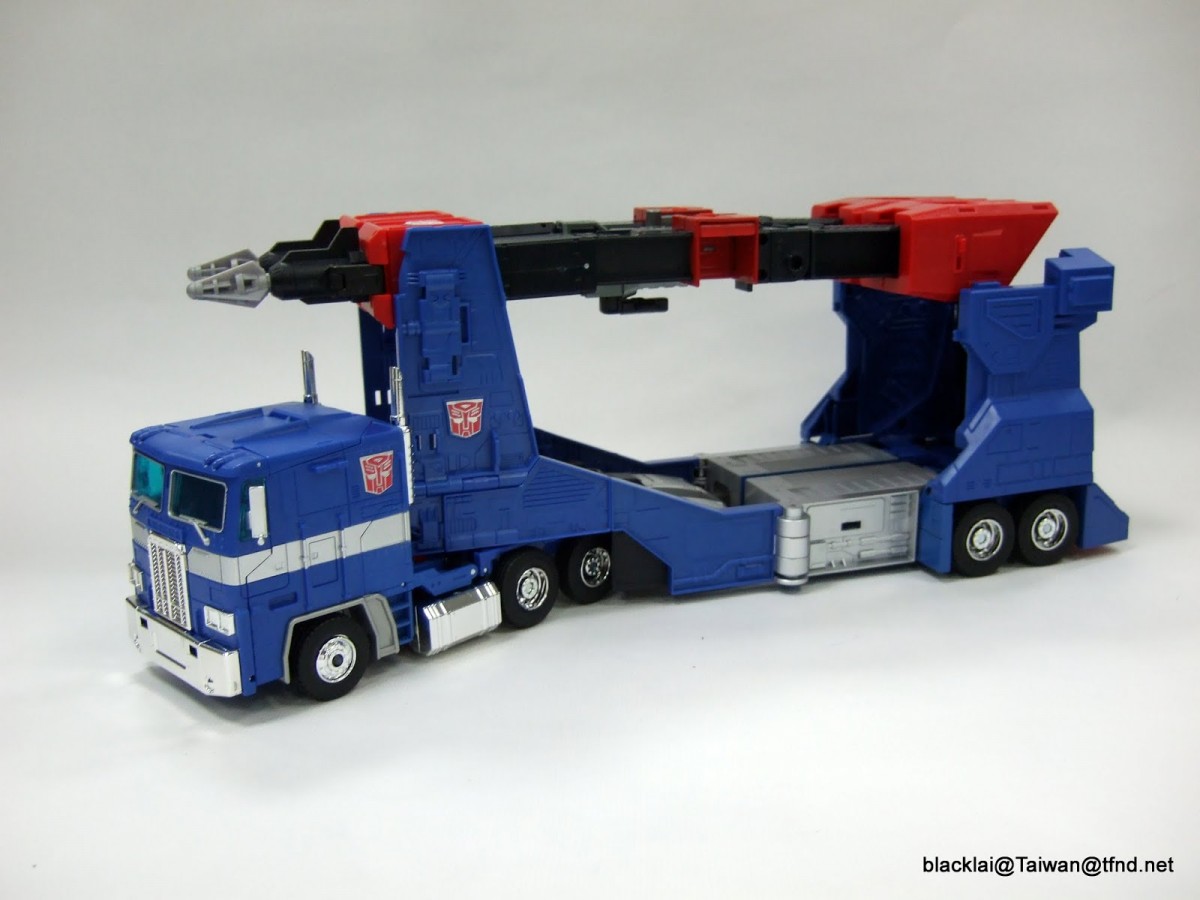