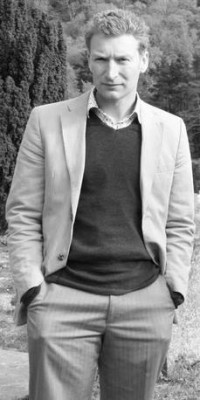 Andy Hunsaker at Craveonline.com has posted an energetic and informative interview with James Roberts of MTMTE and many other iterations of the Transformers comic universes.

The scribe talks to CraveOnline in-depth about how he's made Transformers more new-reader friendly than ever, and his big plans for the future. I could fill you in on his opinion and thoughts of the new parallel story arcs in More Than Meets the Eye and Robots in Disguise..... Or, perhaps this excerpted quote will suffice: Roberts refers to TF:MTMTE as "an unholy hybrid of Dark Star, Justice League International, Doctor Who and Arrested Development. Heck, you can throw in Magnolia and X-Files in there too. And Community, for that matter. Essentially, MTMTE is what happens when a superhero team book collides with a space opera sitcom."

This conversation covers topics from Last Stand of the Wreckers up the next issue of More Than Meets the Eye. With some good inside info and some nice artwork taken from multiple issues, this is an interview worth checking out. Click here to view it click the picture of Mr. Roberts below!