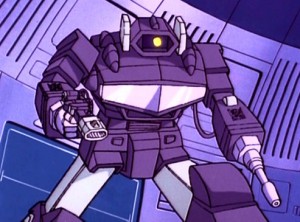 It's with a heavy heart and condolences that we report on the passing of a prolific Japanese voice actor that had strong ties to G1 Transformers. Yū Shimaka passed away July 28 at age 70 with funeral services held on July 31 and August 1. While Japanese audiences will most certainly recognize him as their language voice of Disney's Goofy for many years (and as recently as the Kingdom Hearts III game) he'll also be familiar to fans of the Japanese dub of the original Transformers animated series. Like many actors at the time he played multiple roles in the G1 series including Auggie Cahnay, Basso Profundo, Blitzwing (two episodes), Brawn, Bruticus, Dirge (one episode) Devastator (the Movie), Drag Strip (one episode), Huffer, Long Haul, Mixmaster, Nosecone, Onslaught, Ramjet, Ravage (in episode 3), Scourge, Shockwave, Sideswipe, Scrapper (one episode), Tantrum, Thrust, Thundercracker, Tornedron, Trypticon, and Wildrider.

Other credits include roles in Tekkaman Blade, Powered Armor Dorvack (where the original Whirl and Roadbuster toy molds originated), Code Geass, Gundam 0080, Yamato 2199, Brave series Dagwon, Fighbird, and Might Gaine along with Japanese voice replacement on TV shows like The X-Files, ER, and Lost. Most recently he worked as a lecturer at Tokyo Announce Gakuin school. A cause of death wasn't given. 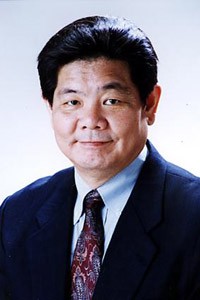 For more Global G1 fans, I think Peter Cullen and Frank Welker will hit the hardest. They already have successors in Gary Chalk and David Kaye respectively, but they are the biggest two voices in the entire series.