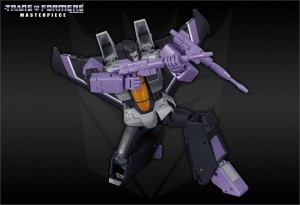 We knew it was coming but now we have the official reveal from Takara for Transformers Masterpiece MP-52+SW Skywarp.

It is, of course, a redeco of Starscream, with a wonderfully screen accurate deco. While it will be available everywhere through asian imports, for Japanese fans, pre-orders on Takara Tomy Mall will be open only from April 7, 2021 to May 21, 2021 for 27500 Yen (about $250.48 USD). It will be released at the end of December 2021. Those purchasing it from TTMall, along with Thundercracker, can send proof of purchase to get a free coronation accessory set. That set is pictured below along with all the accessories Skywarp comes with, including:
Null Beam cannon (x2)
Megatron gun (x1)
Replacement face (x3)
Effect parts (A) (x1)
Effect parts (B) (x2)
Effect parts (C) (x1)
Effect parts (D) (x1)
Adapter (x1)
Display base (base A) (x1)
Display (base B) (1)
Support (x1)
Character card (x1)
Instruction manual (x1) 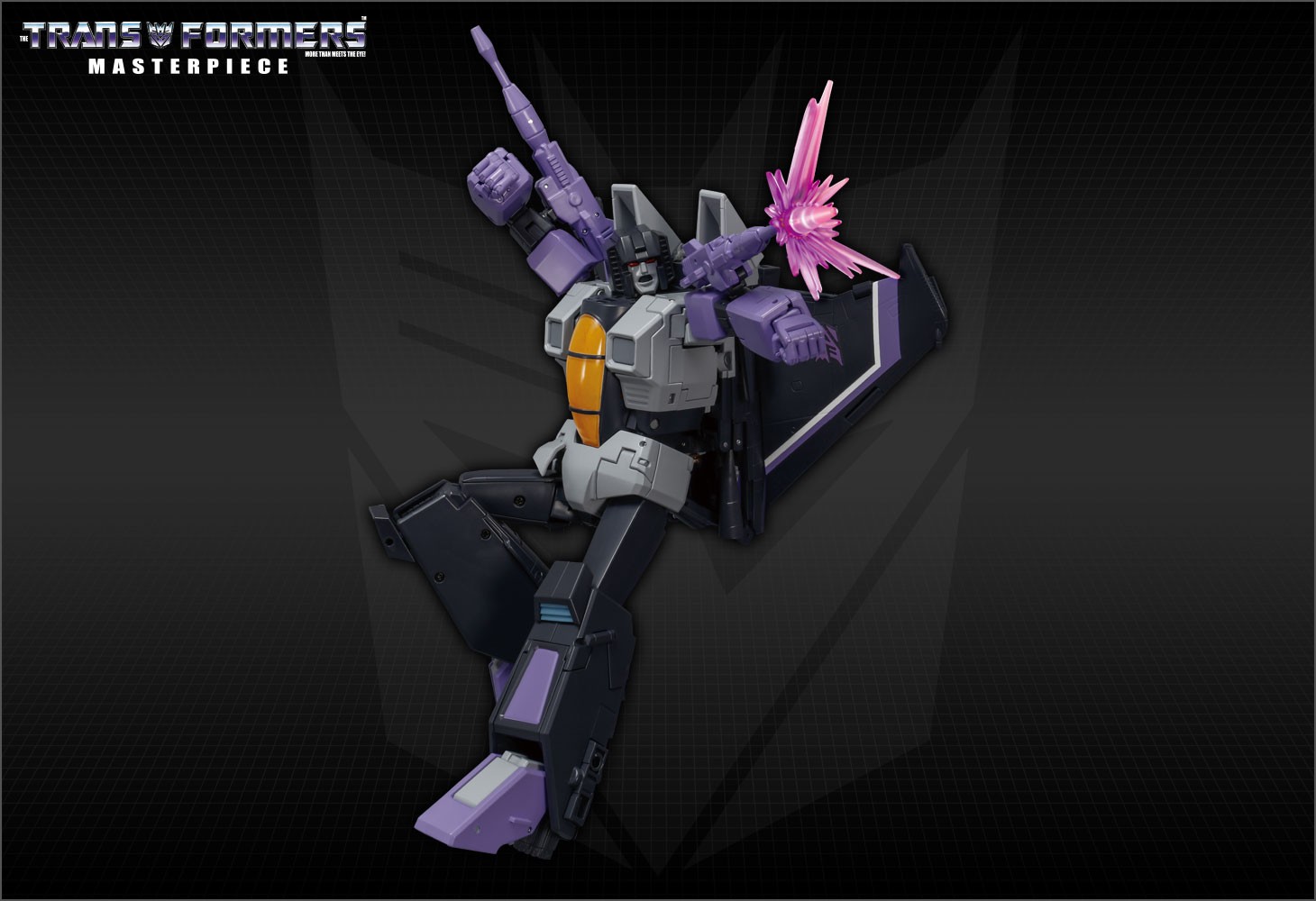 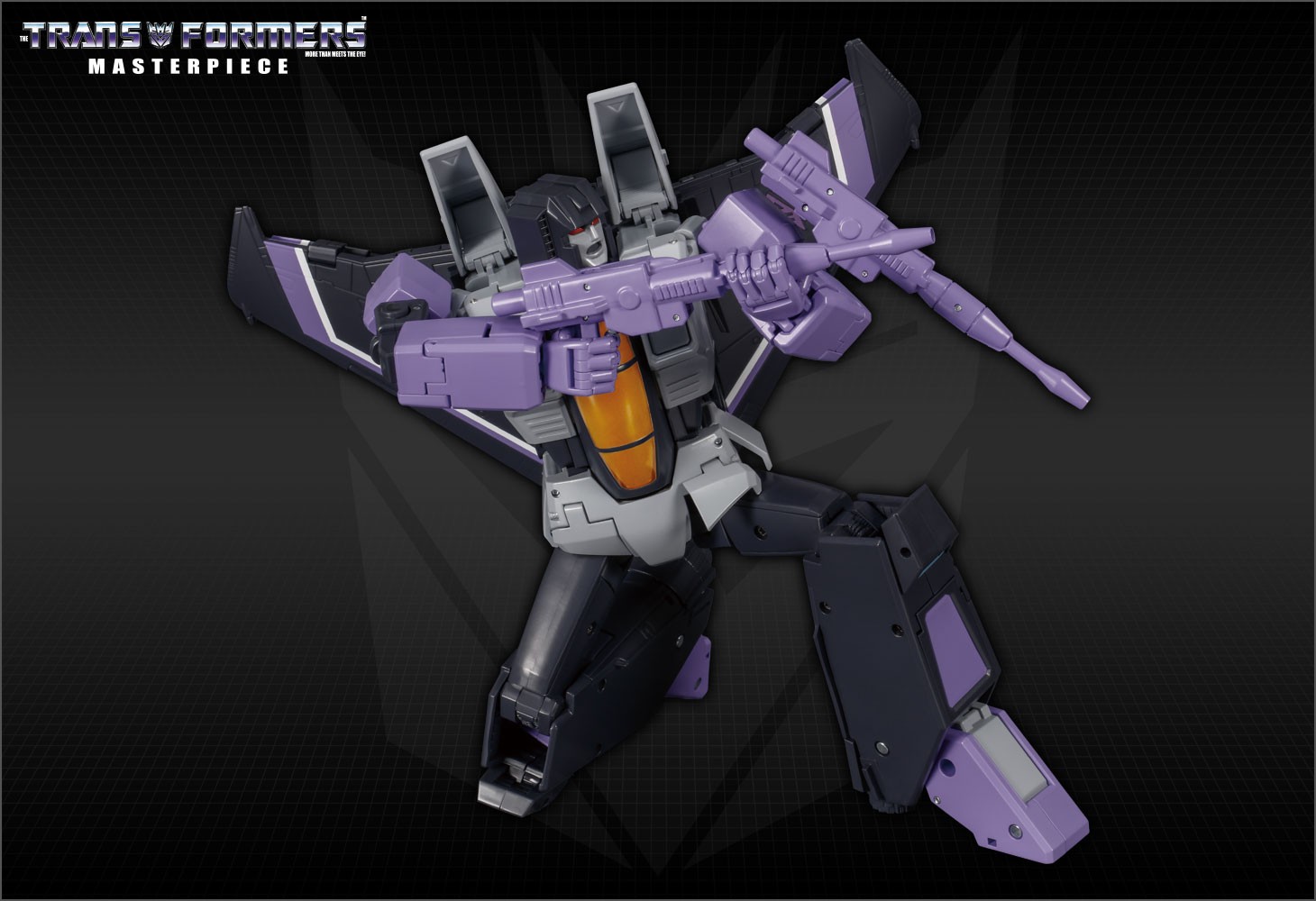 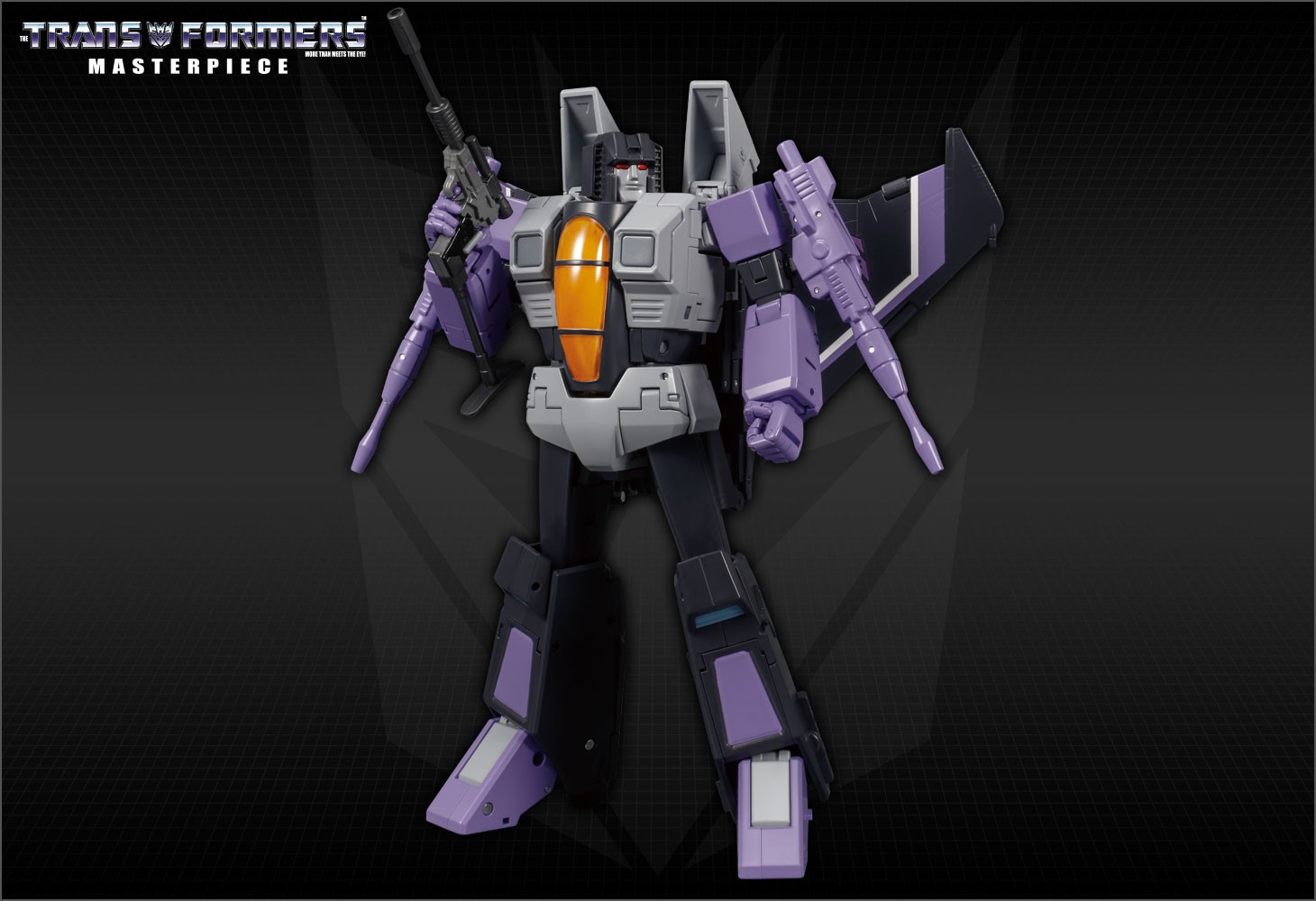 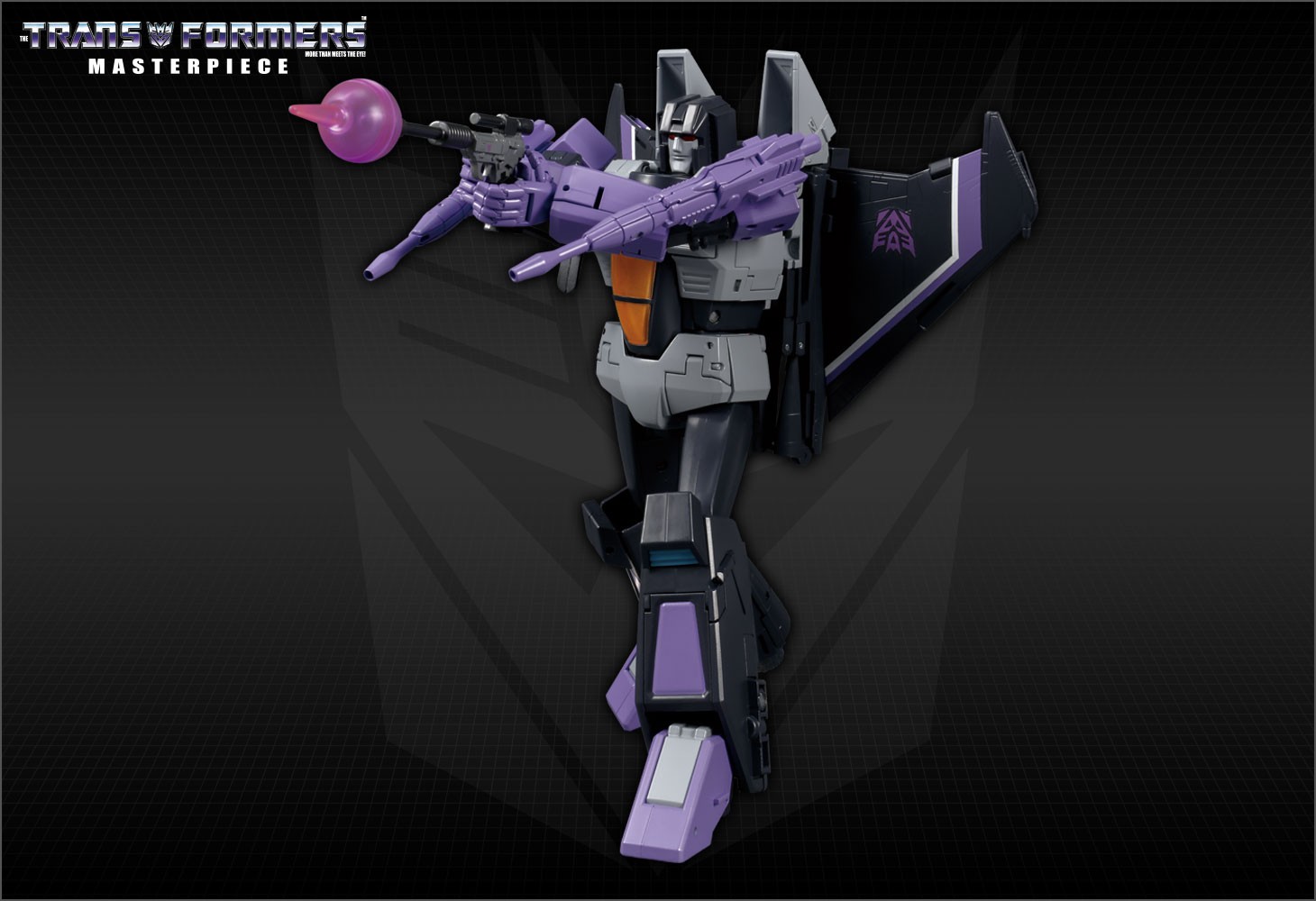 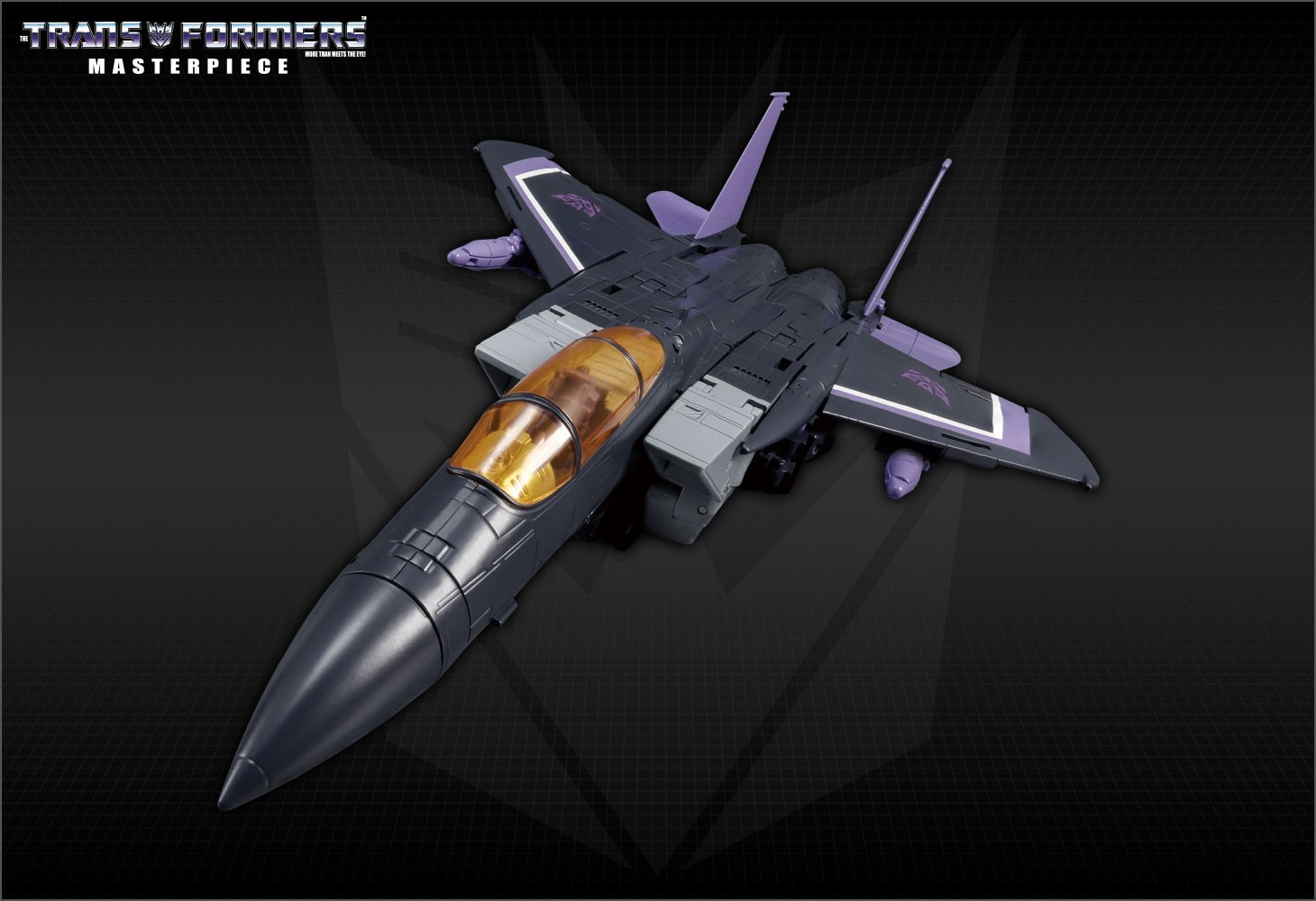 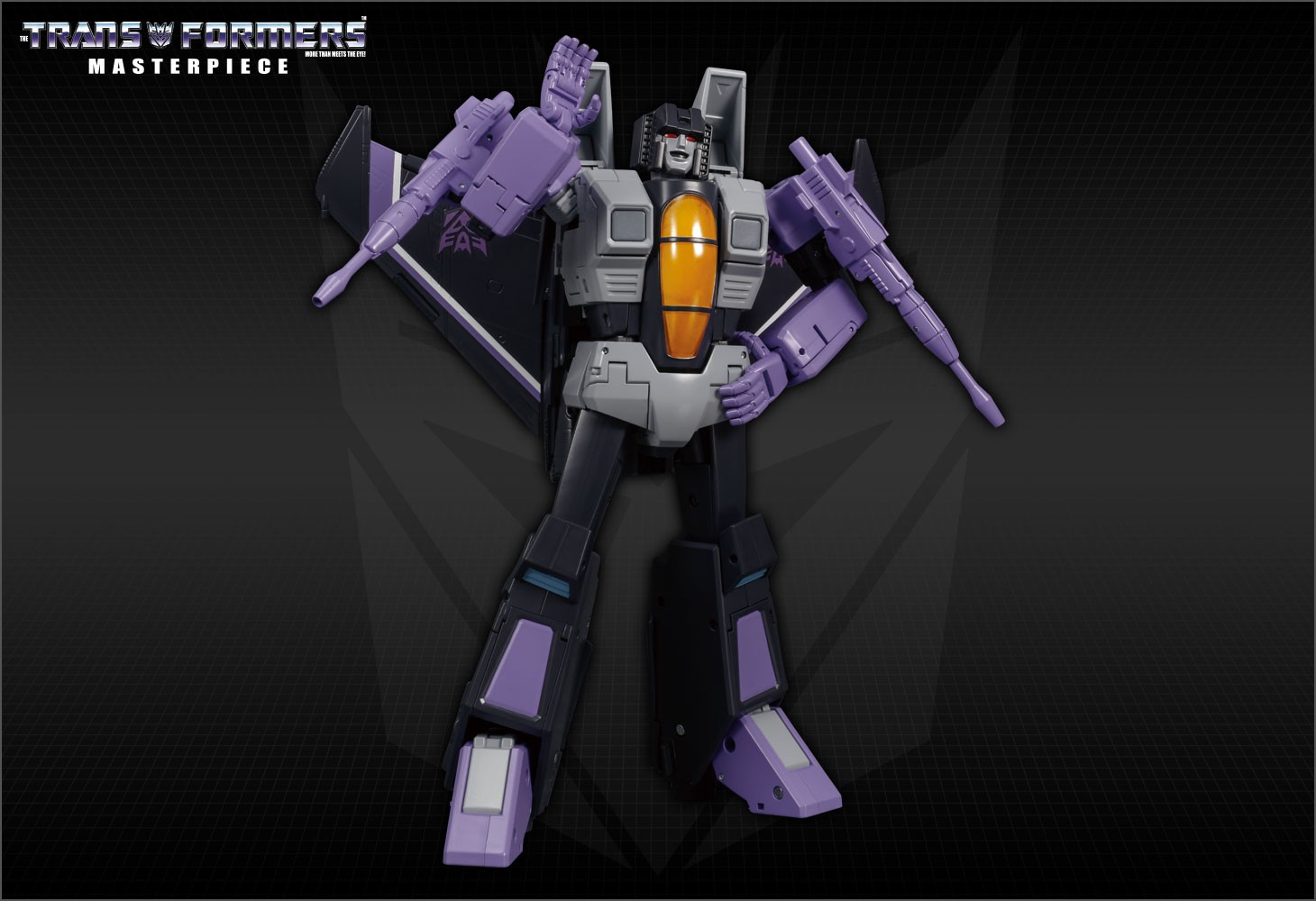 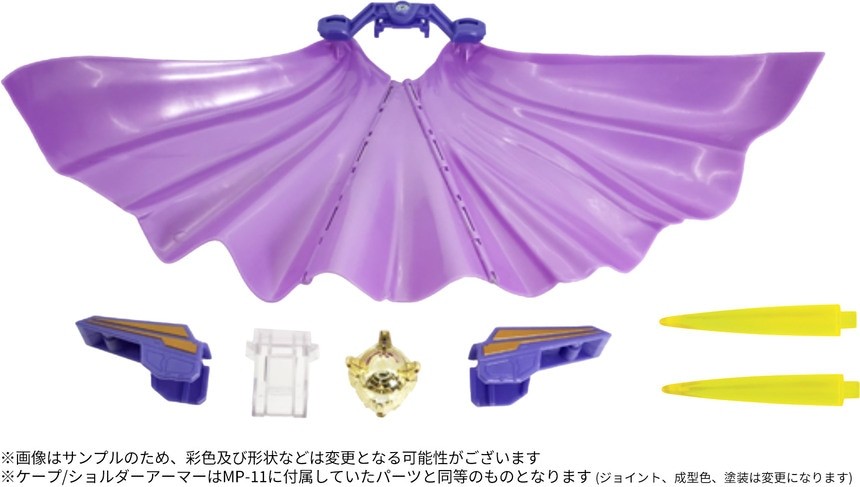 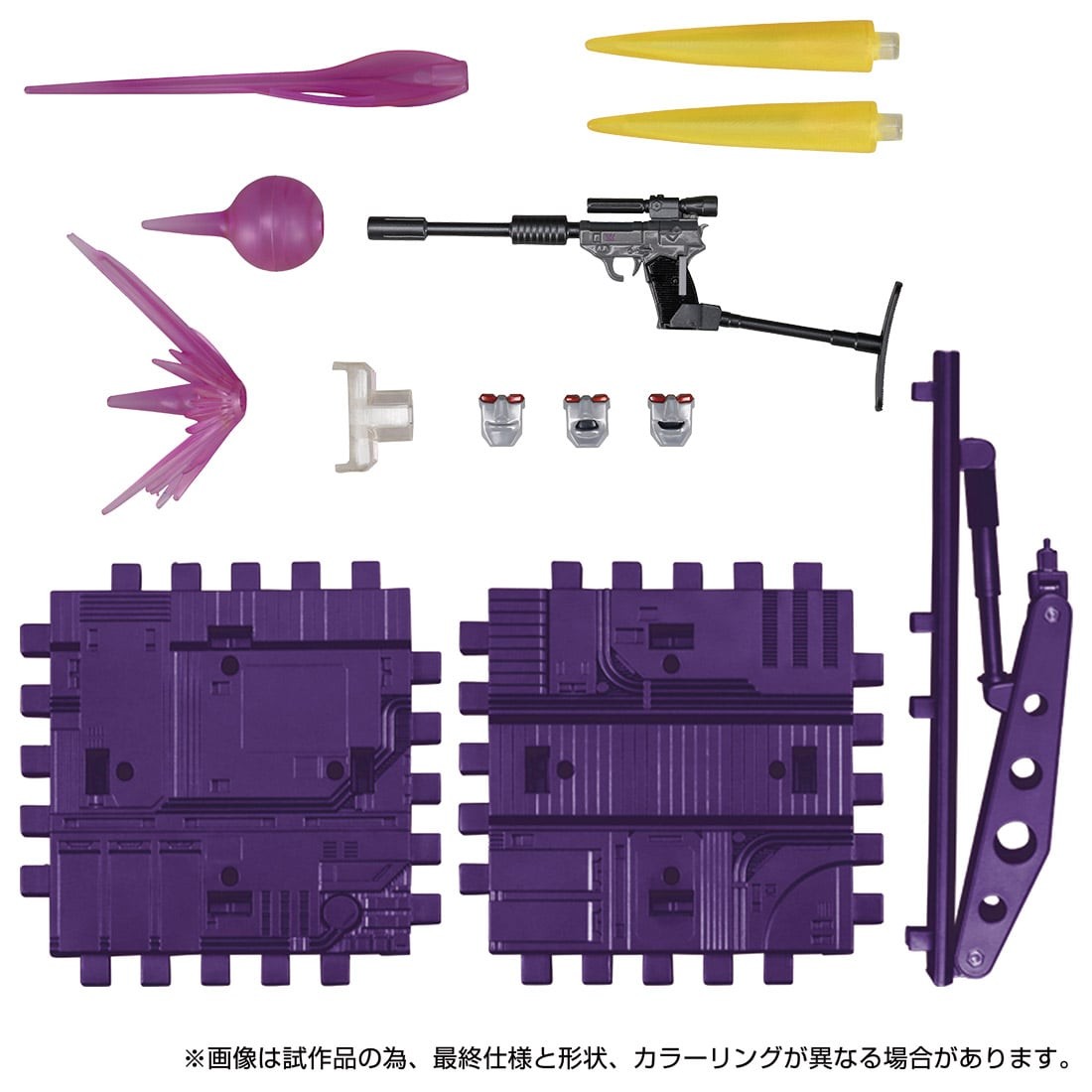 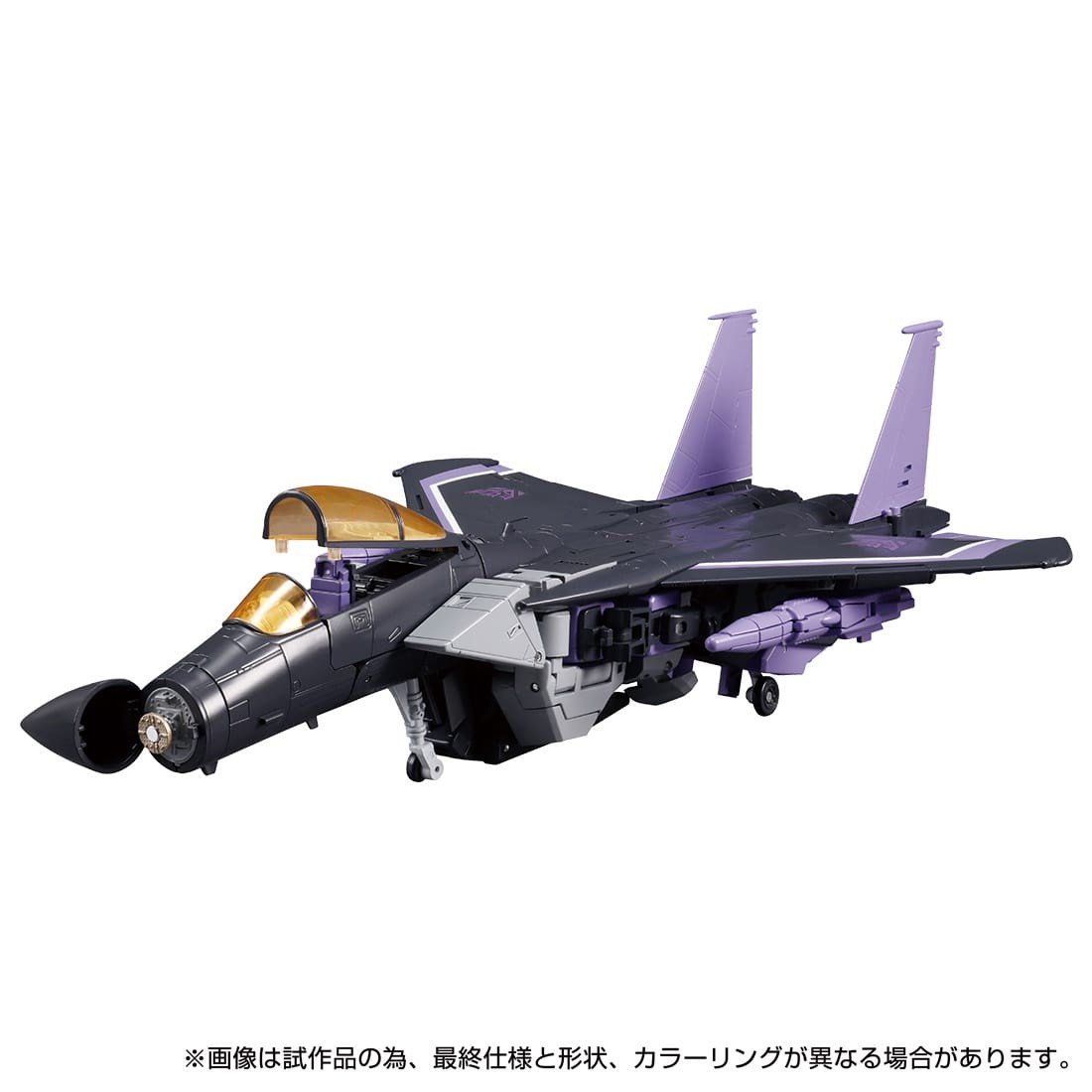 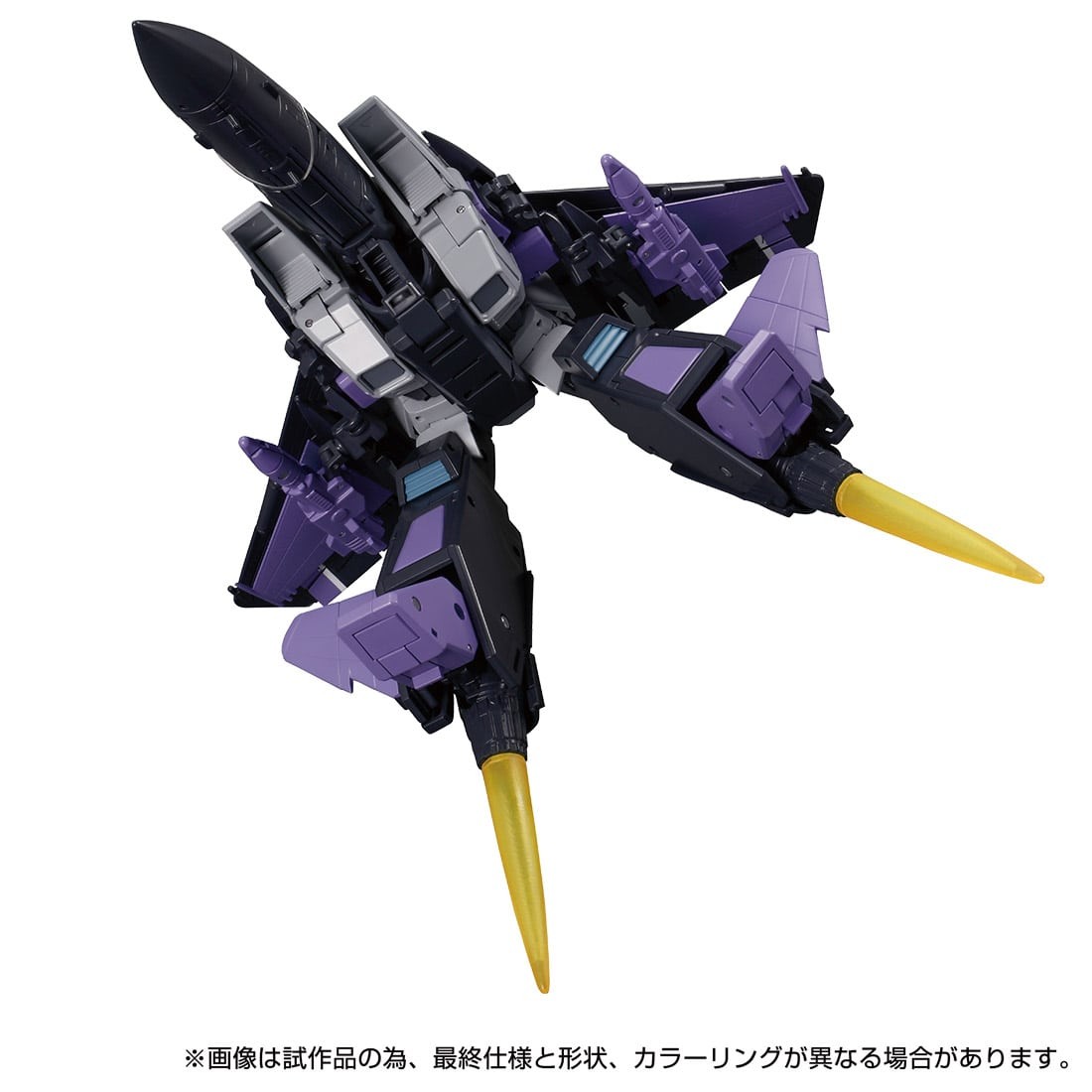 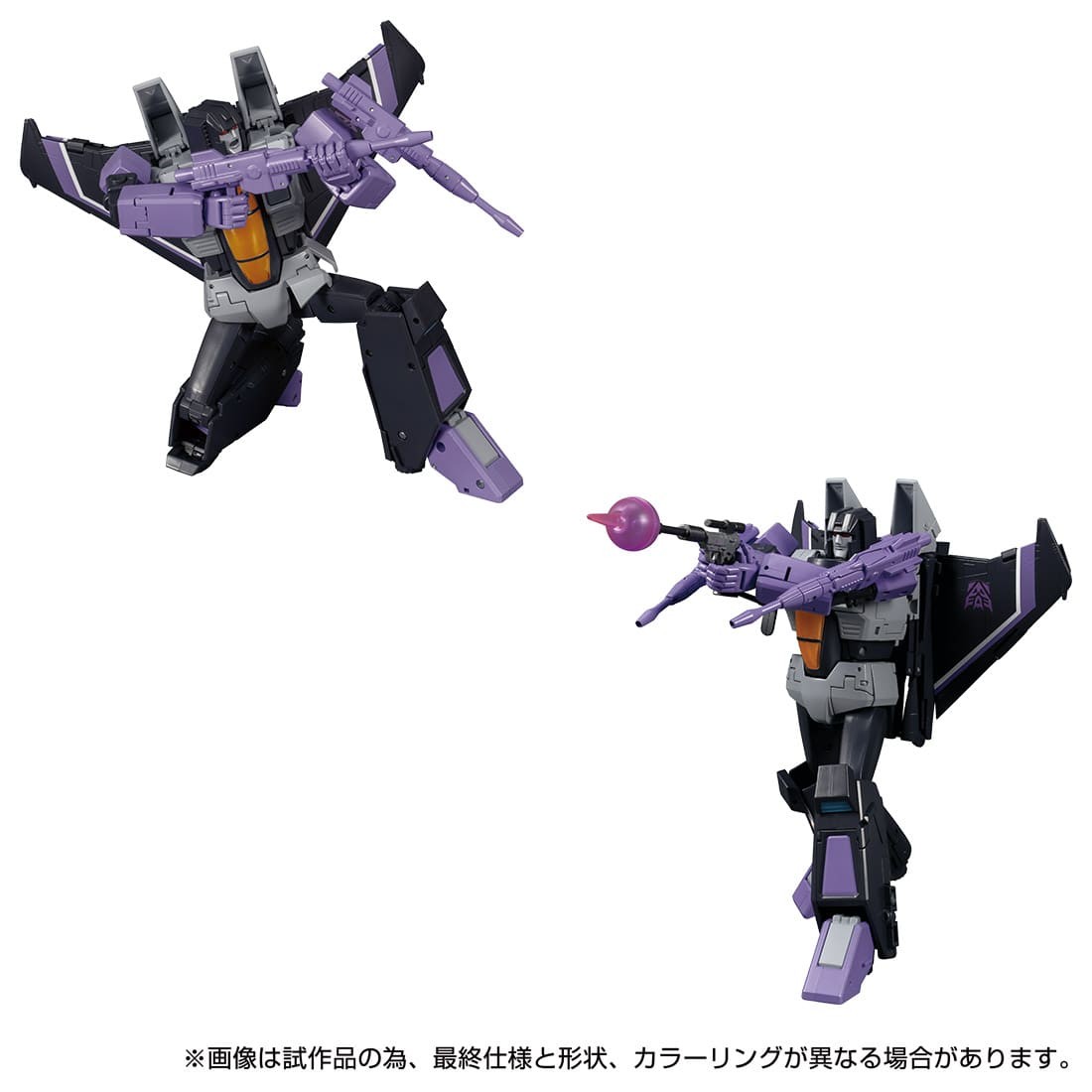 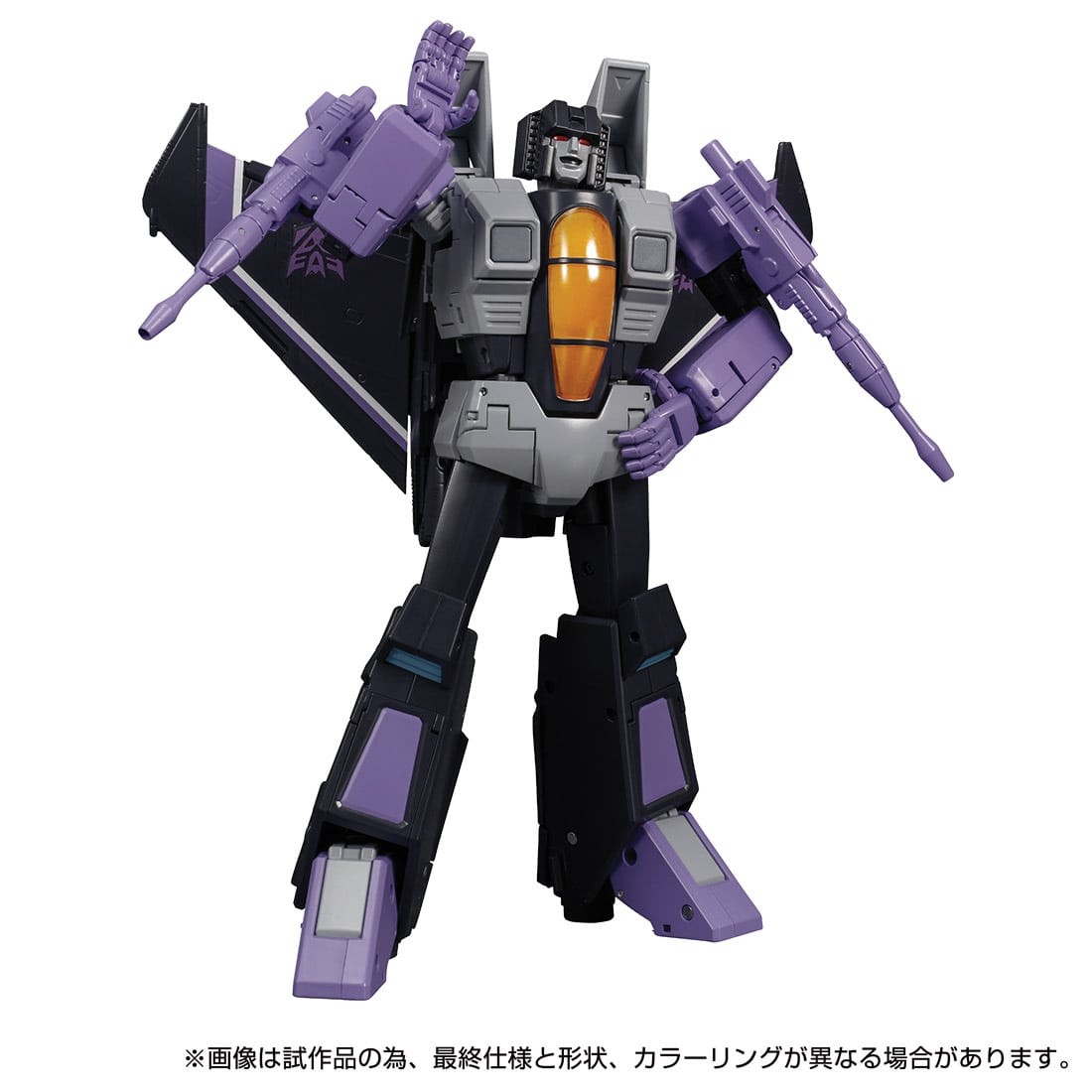 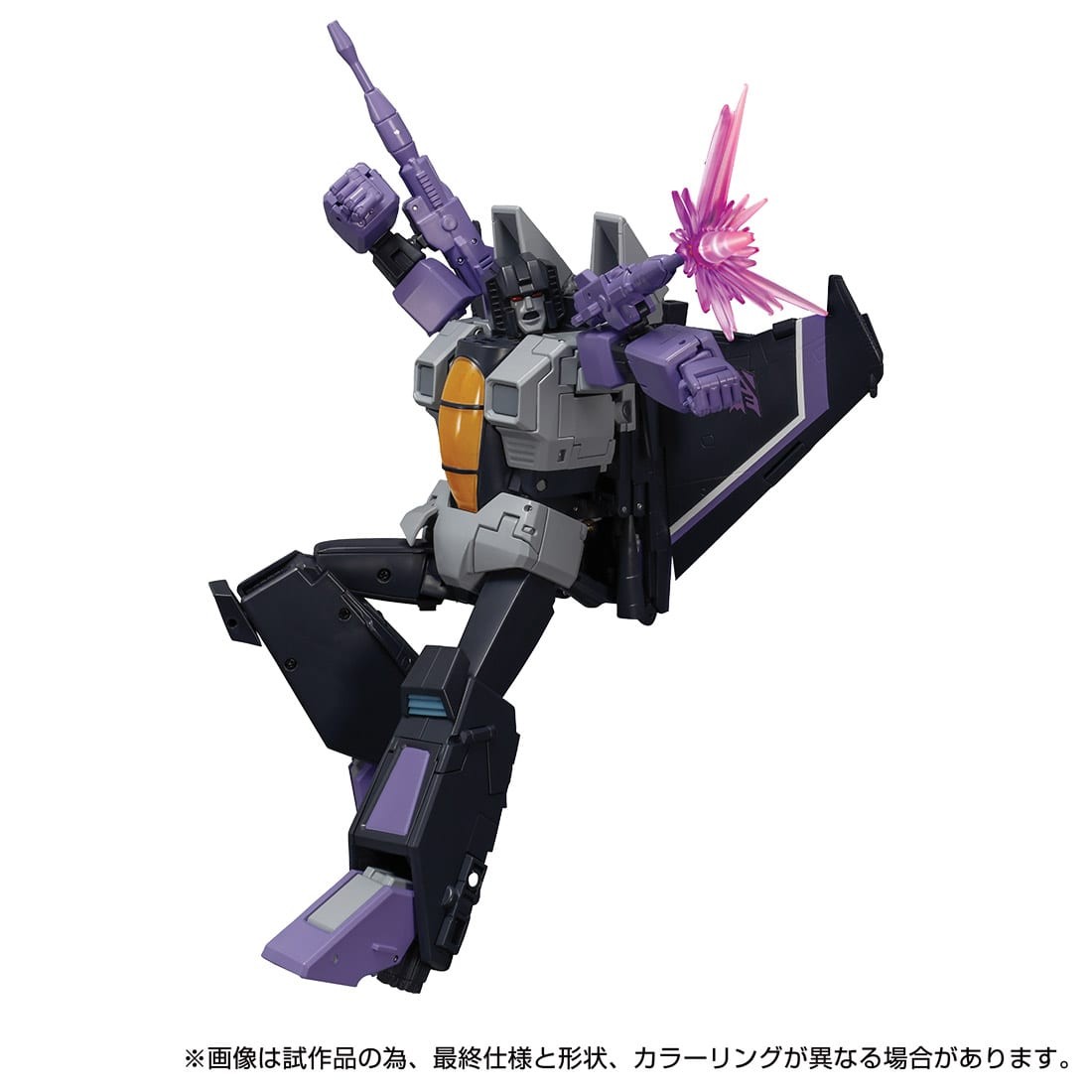 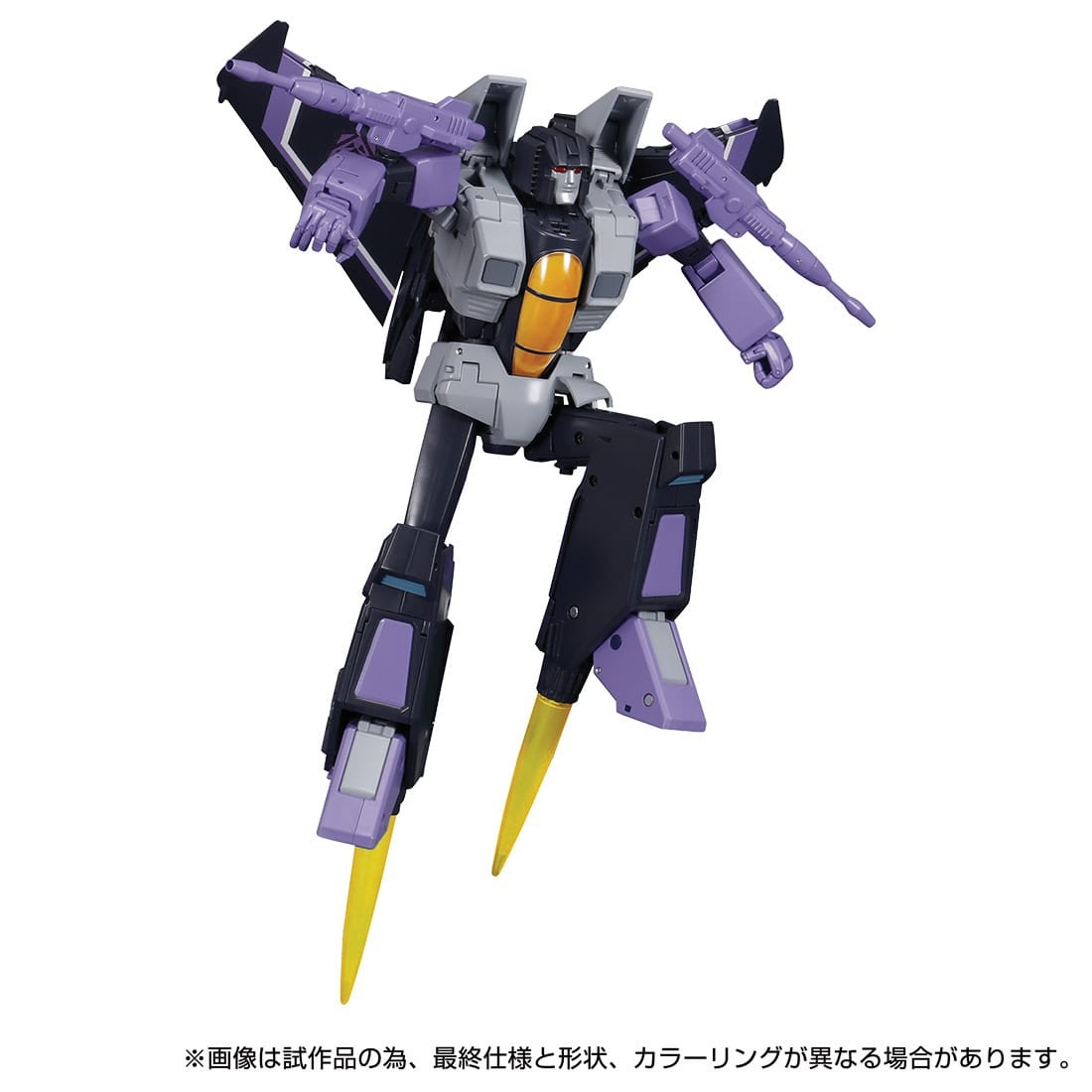 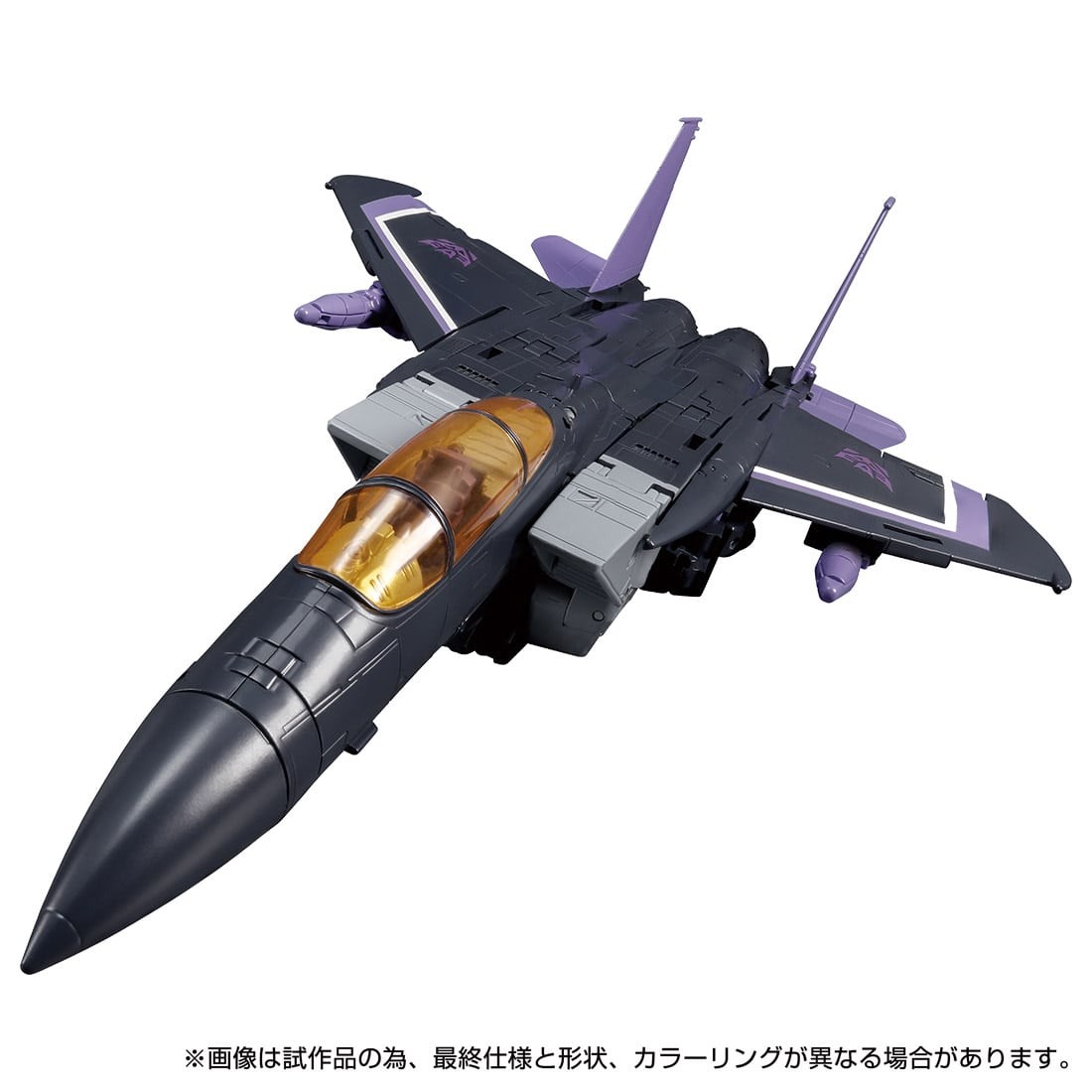 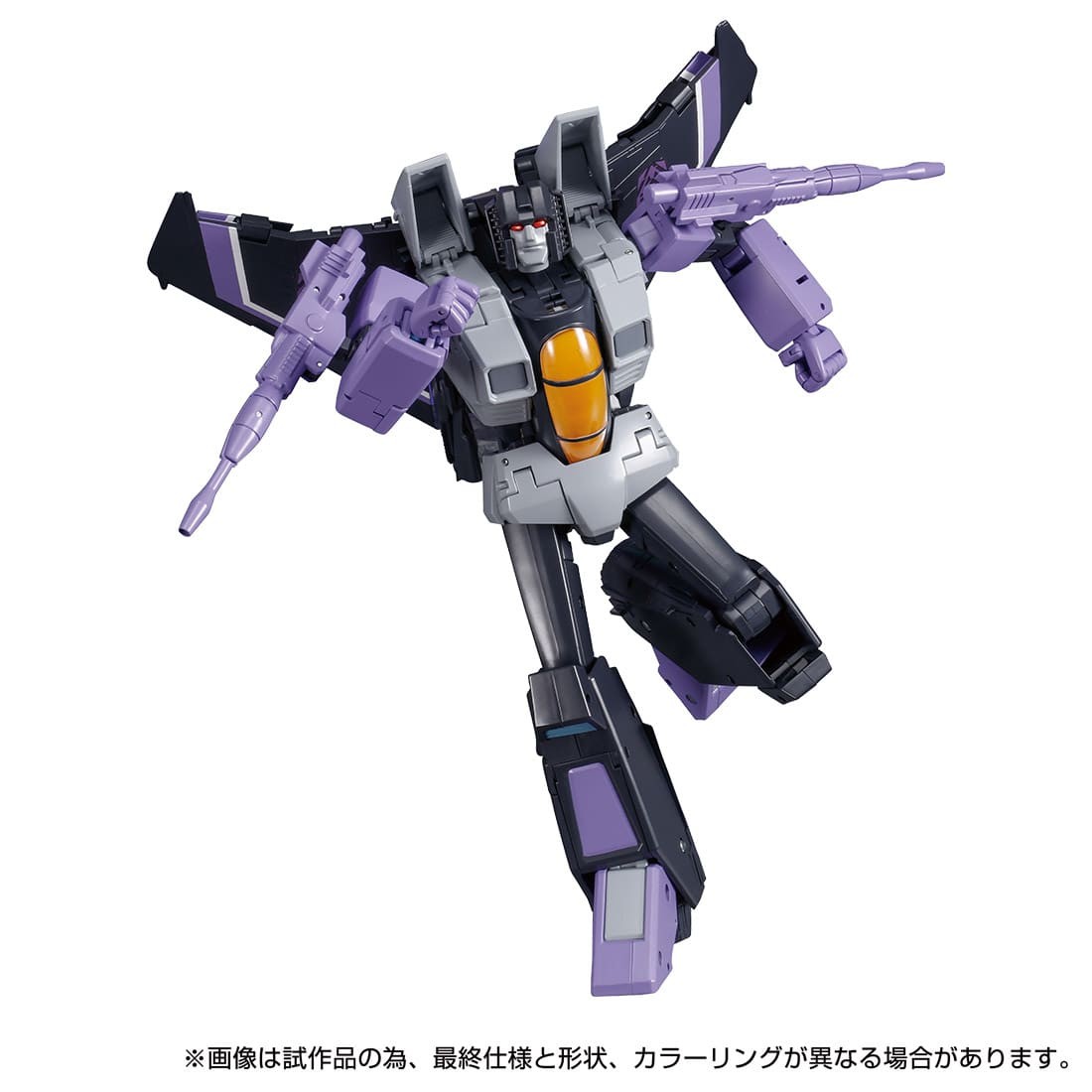 Can't believe we're really getting all three within a year of each other.