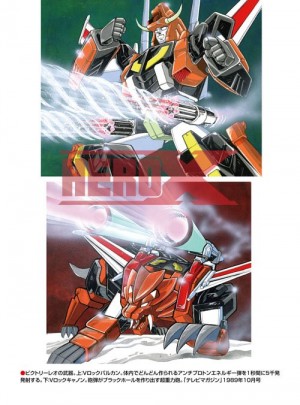 A tip from fellow Seibertronian ScottyP, and information sourced from the official Hero-X account on Twitter, tells us that the fifth volume of the Million Publishing Transformers manga collection Volume 5, the one for Transformers: Victory featuring the likes of Star Saber and Deathsaurus/Deszaras, has at last been released digitally!

You may remember that the print version came out back in 2002, and the company has released Generations art books and exclusives since, but the news may be very interesting for fans of the Japanese side of the fiction who had not had a chance to get the books first time round - as it's also available on iTunes JP here (along with a number of other online retailers). 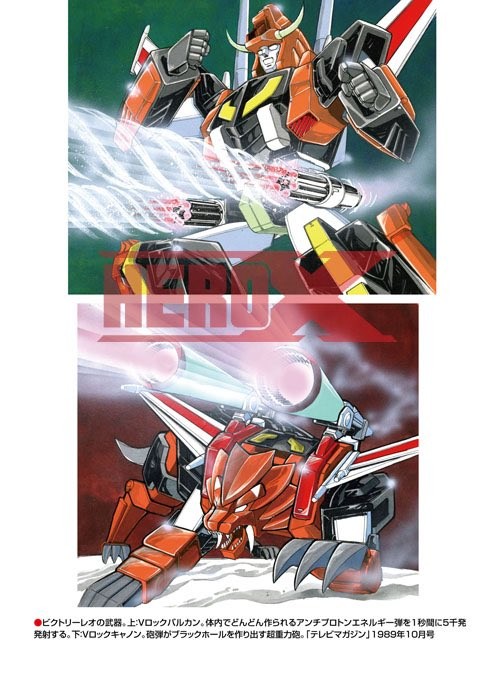 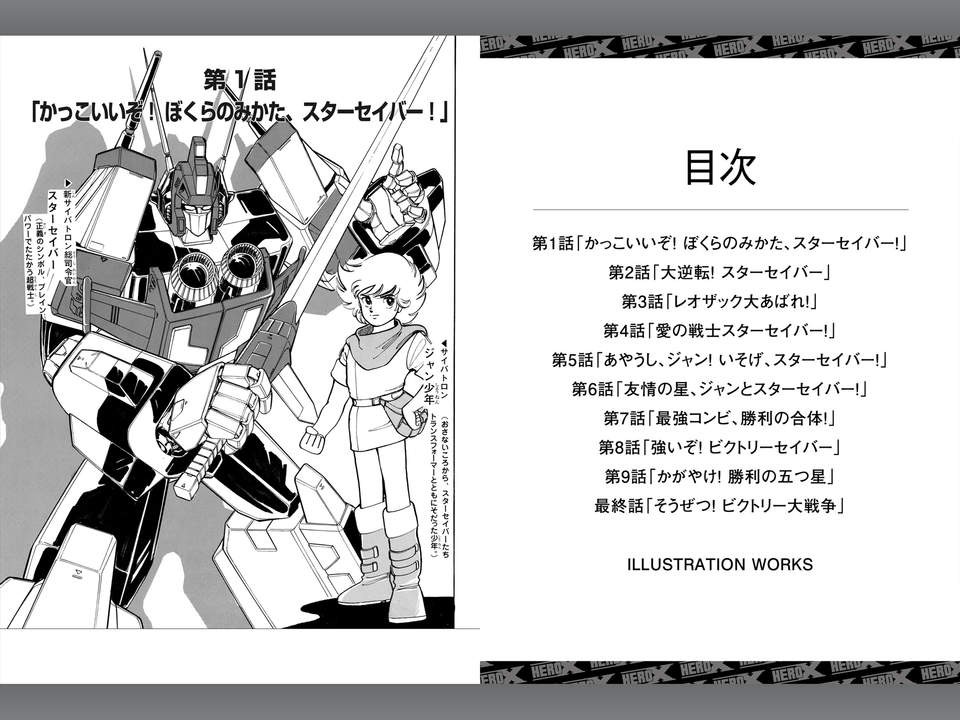 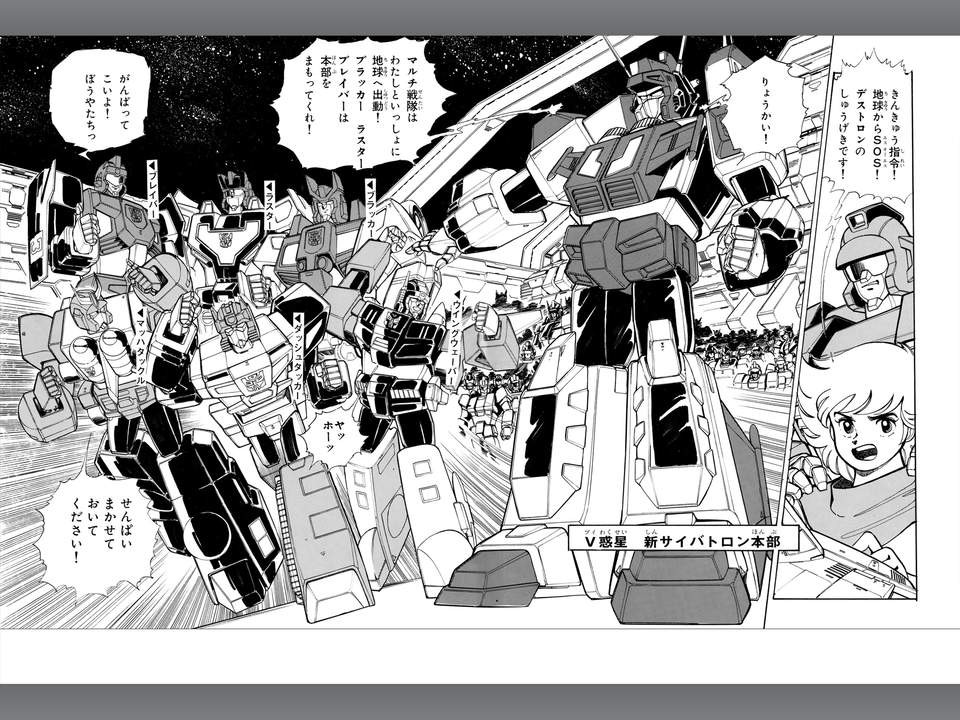 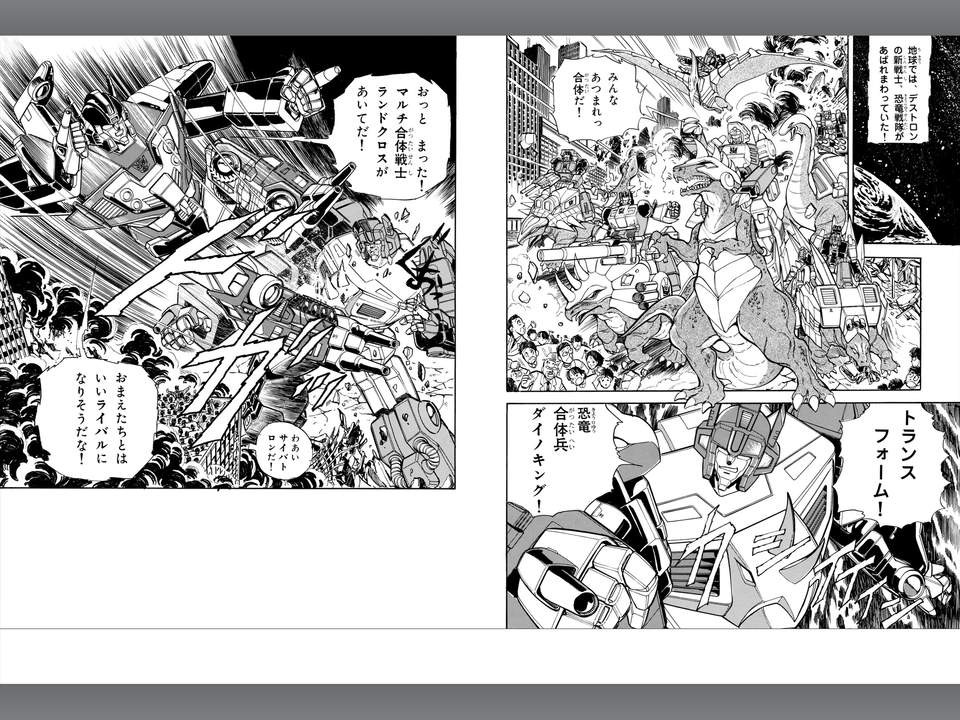 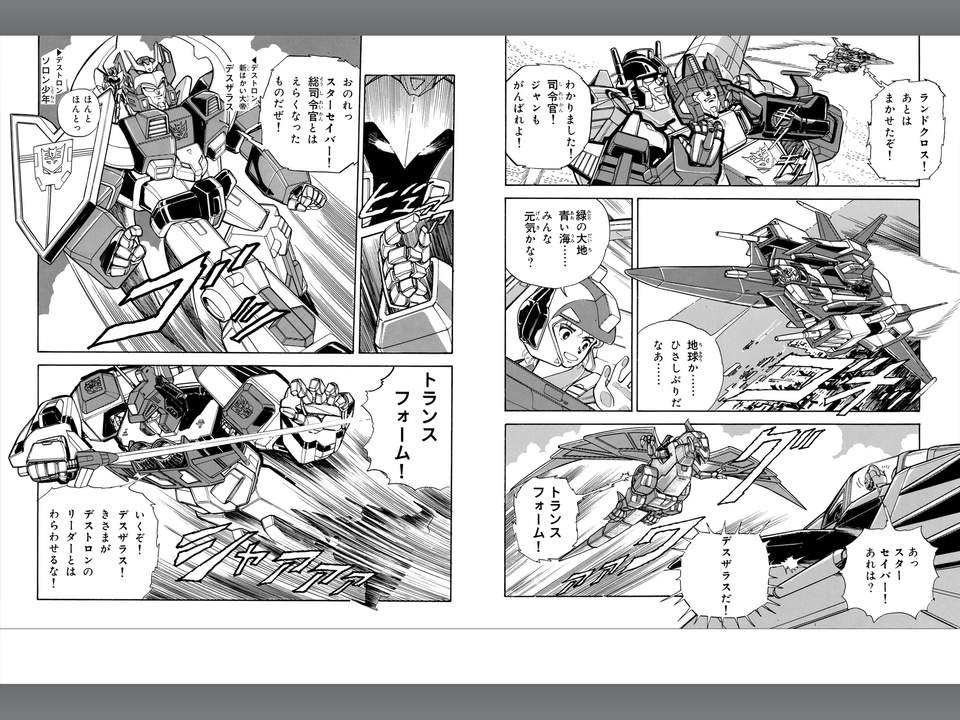 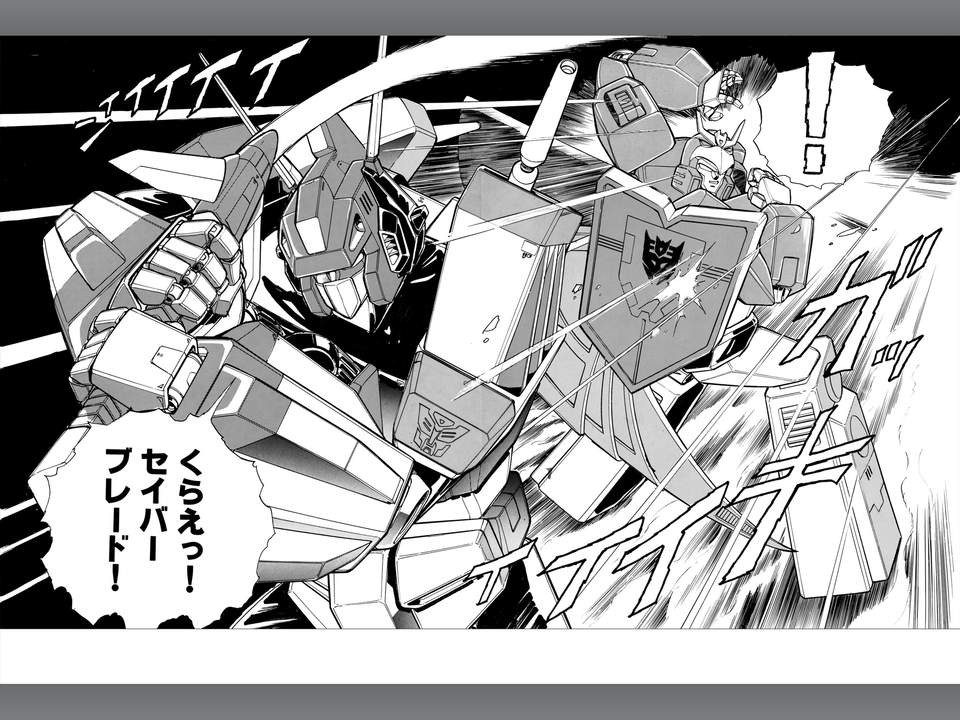