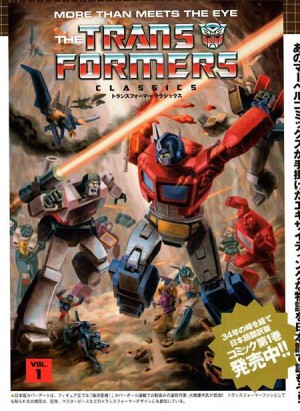 And finally, still courtesy of Loopaza Mega store on Facebook and their scans of Figure King #241, we have some additional information and images regarding the Hero-X publication project of Japanese translations of the original Marvel Transformers comics.

What we see in the images mirrored below is a re-offering of the cover art by Oshima Yuki for volume 1, as first seen here, along with the de-lettering and re-lettering and balloon placing process to adapt a Western script to Japanese conventions and words, and a sequence of original covers with commentary (though all in Japanese, so we currently have little idea of what is said - if you can read and translate, please let us know!). Check it all out below! 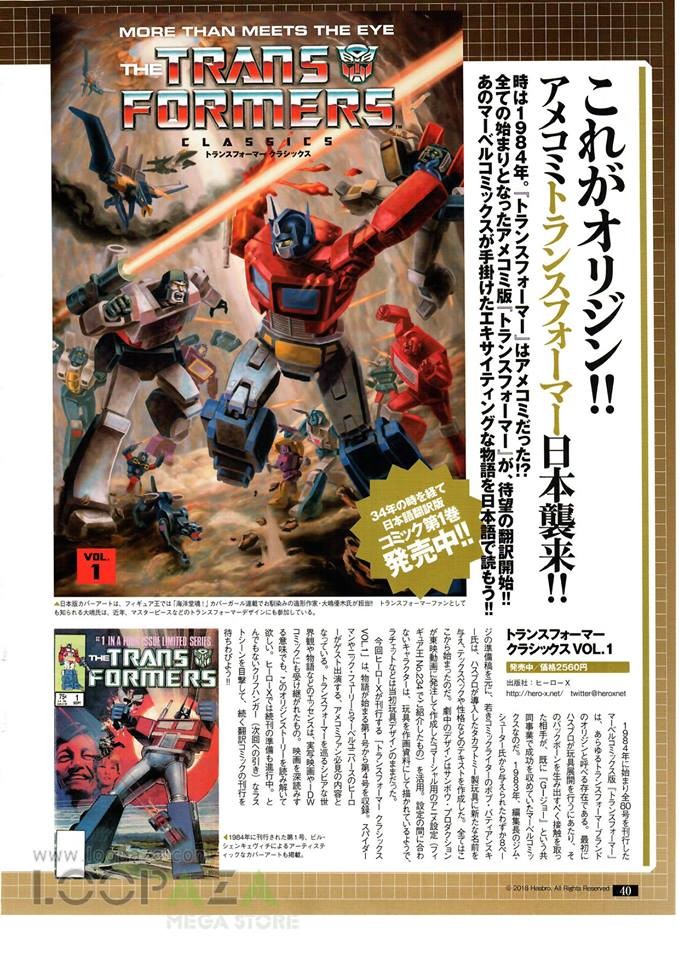 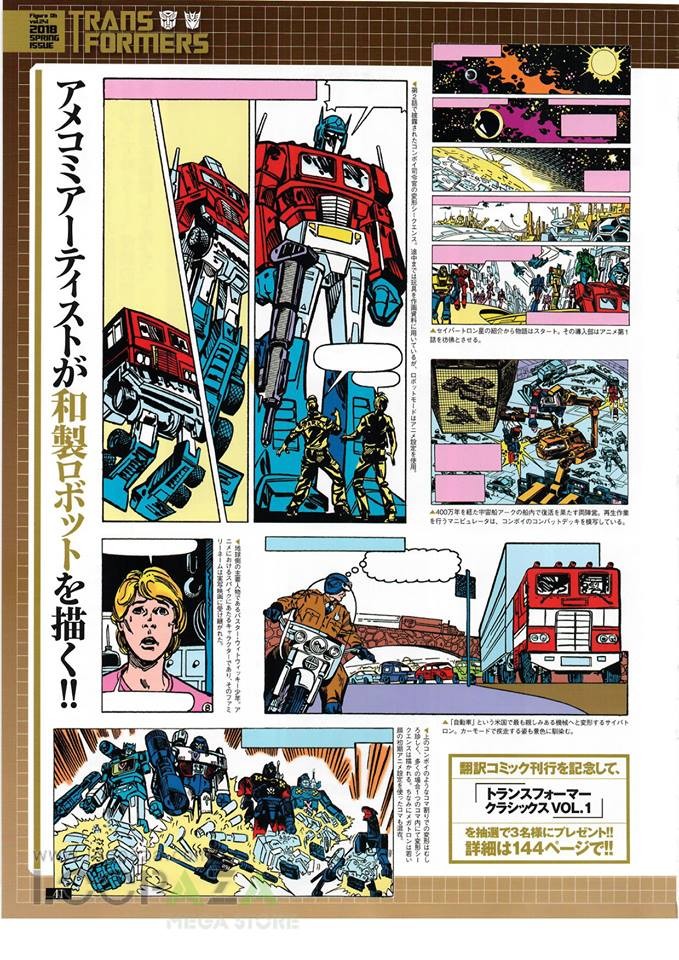 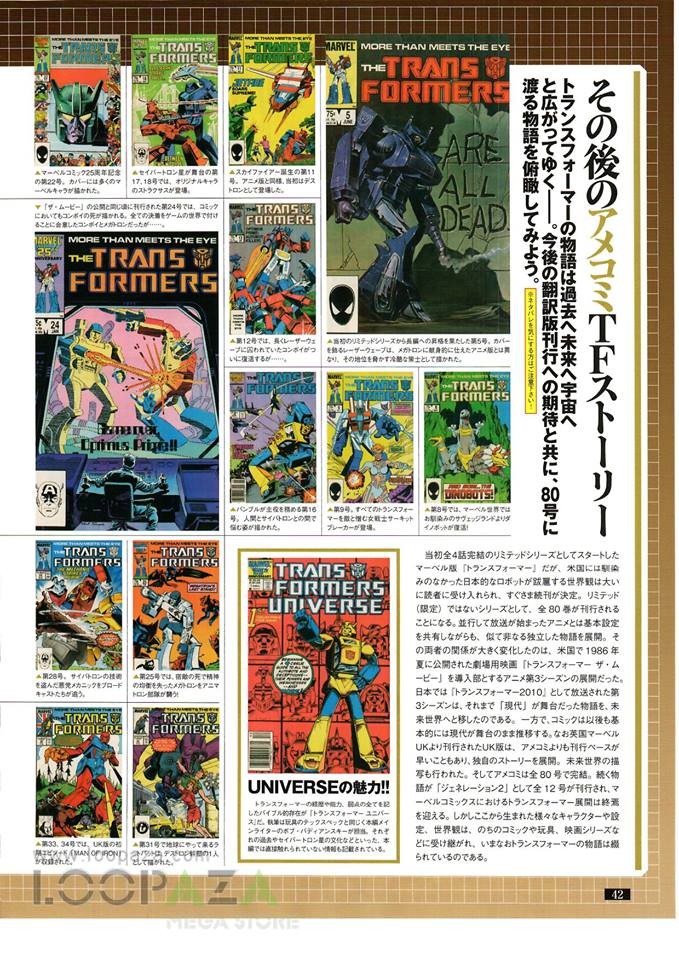 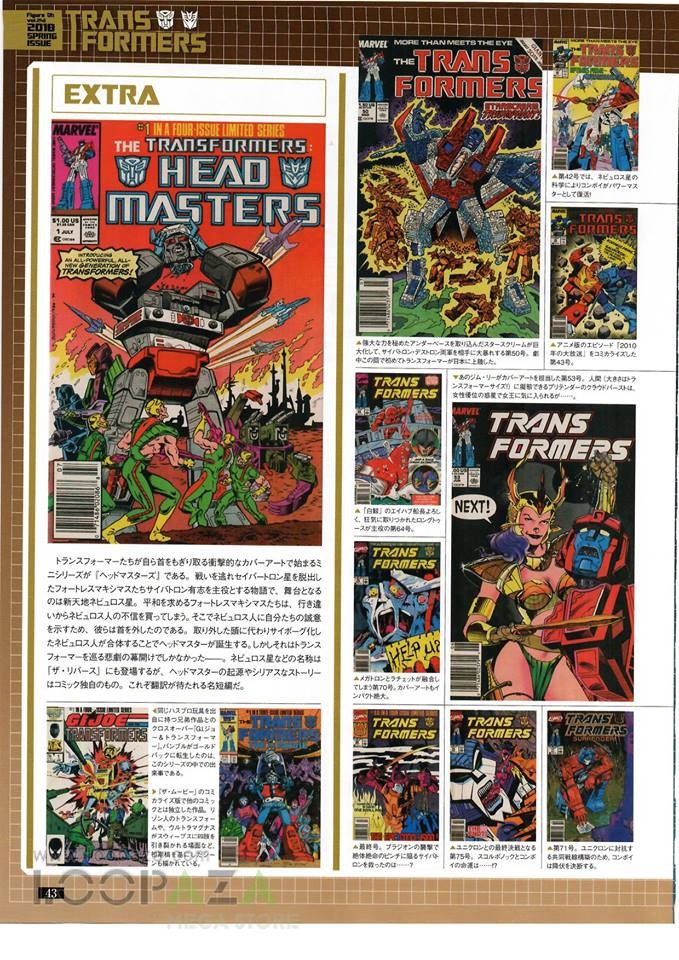 Just hold up your phone & translate it
Re: More Info on Hero-X Japanese Release of Classic Marvel Transformers Comics (1992864)
Posted by D-Maximal_Primal on November 6th, 2018 @ 7:09pm CST
Thanks to @heroxnet on Twitter, we have the cover for the upcoming Volume 2 of the Hero-X Transformers Classics!

As you might remember, Hero-X is releasing the Japanese translation of the original Marvel Transformers comics, complete with Japanese commentary and covers done by Japanese artists. Volume 1 was released in February of this year, and if enough interest is shown, they will print the entire US run in Japanese.

This cover for Volume 2 was done by artist Ichikara Hirofumi, and is an homage to the famous scene where Megatron and Shockwave have their final battle for leadership. This new volume is expected to drop by the end of November.

Check out the cover below, and let us know what you think of it below! 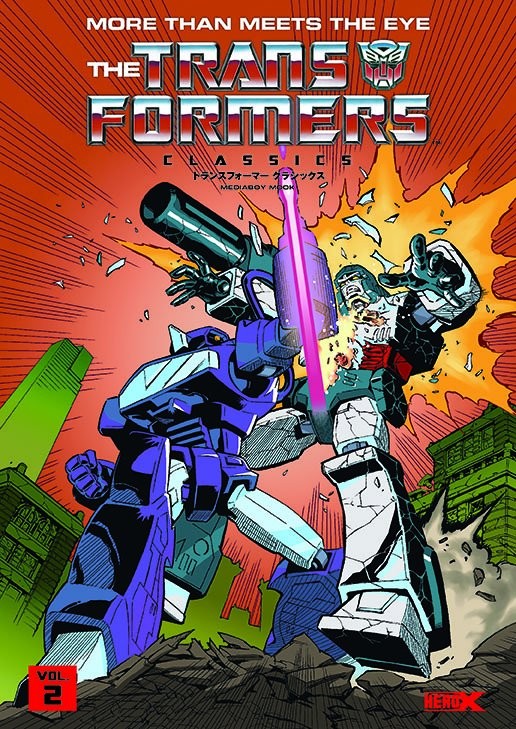