MP-13 Soundwave with Laserbeak being Reissued 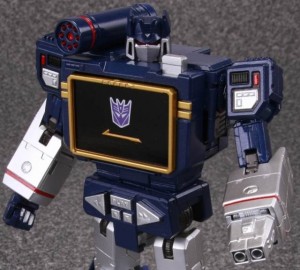 Thanks to a heads up from site sponsors, we have news that another popular Masterpiece figure is set for a re-release, and this time it is the long sought after MP-13 Soundwave with Laserbeak!

Soundwave has been a Masterpiece figure issued and then gone, leaving many people with a serious case of the wants but just cannot have. But it looks as though those wants can finally become haves! Soundwave transforms into his classic cassette player alternate mode, and he comes once more with Laserbeak, transforming into his faithful cassette.

According to our site sponsors, who include TFsouce, BigBadToyStore, Robot Kingdom, Ages 3 and Up, and The Chosen Prime, Soundwave will be due out in November, making for a very expensive Fall/Autumn season for the Masterpiece line!

We've included the product description below, along with some images of the soon to be coming reissue. Let us know what you think in the comments section below! 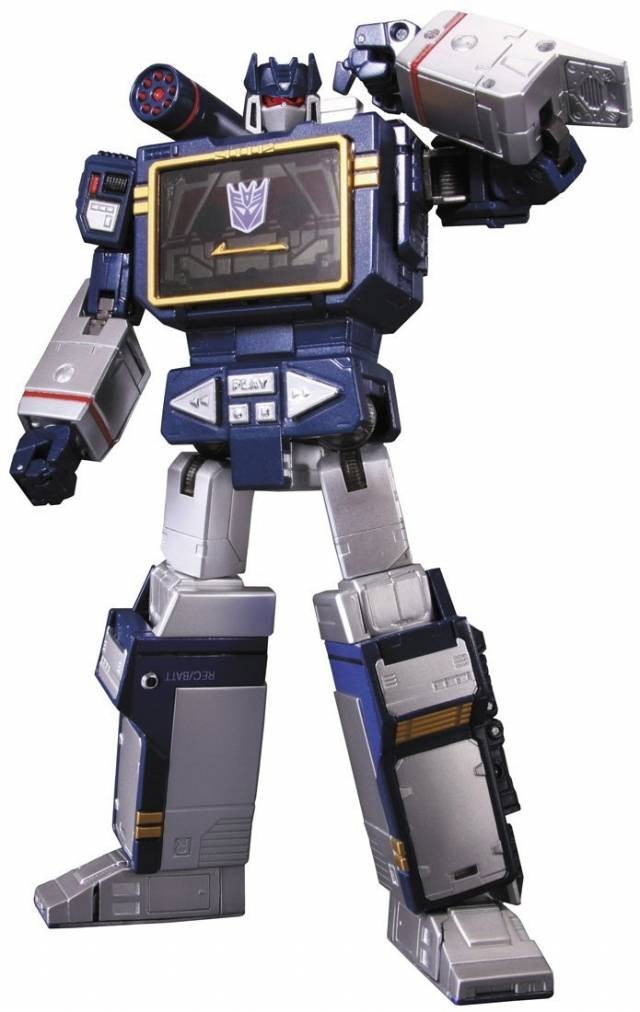 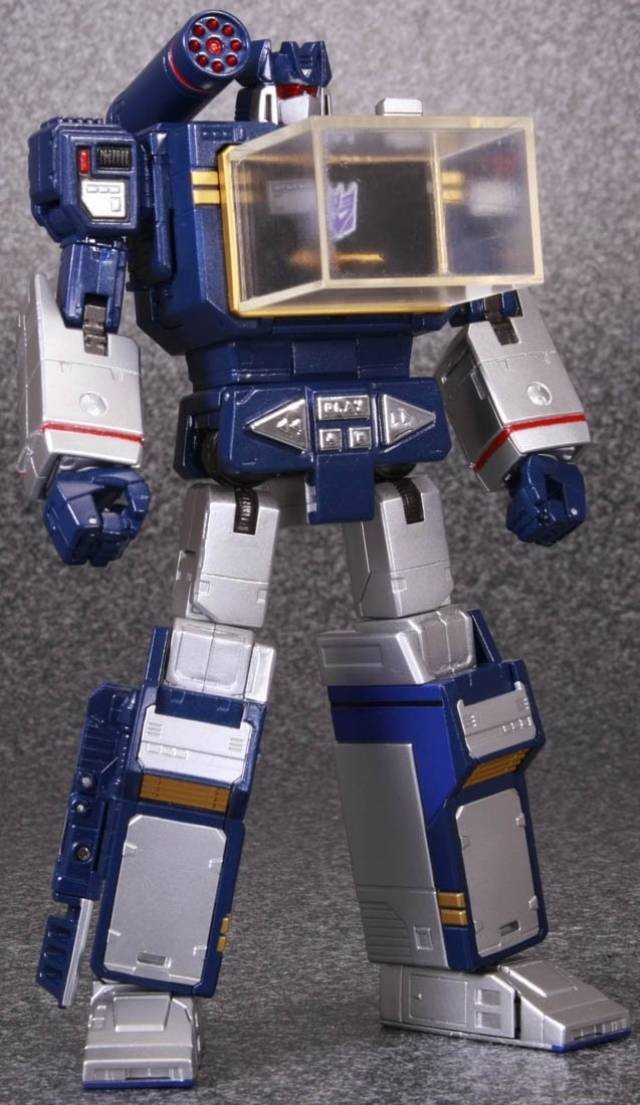 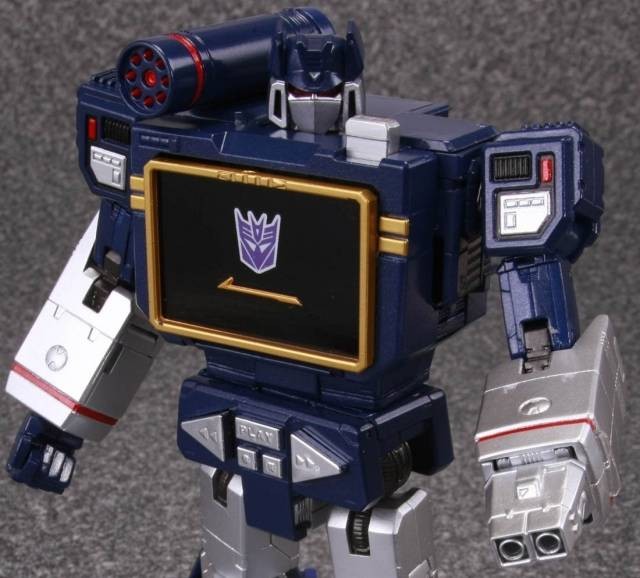 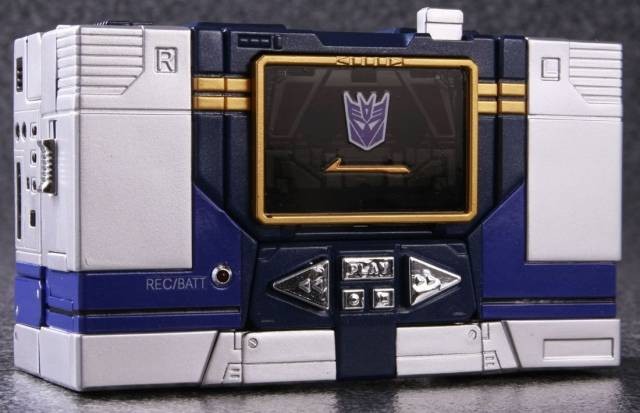 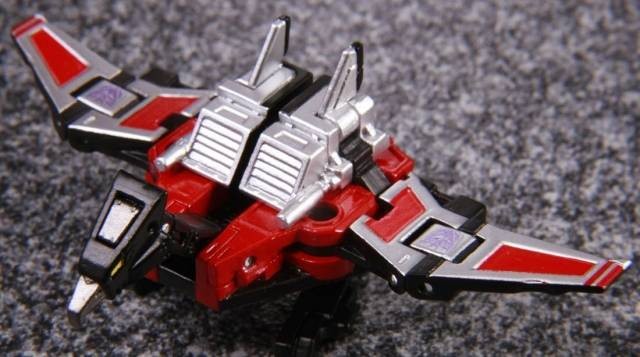 It's still IMO the absolute BEST Transformers figure/bundle ever released. Great fun, articulation, toon/toy accuracy, plastic/paint quality... such a complete package for the price (I think it's too much to ask for Ratbat too)!

Of all the MPs I got, MP-13 is the one I transformed back and forth the most, much more than the next candidate (MP-10) and every joints are still tight as new. And those cassettes are all tiny engineering marvels. Each and every one of them are fun to transform.

So happy I got it. No other TF toy has given me that much joy. So those that still haven't got to experience MP-13, this is a great opportunity to get it.
Re: MP-13 Soundwave with Laserbeak being Reissued (2023164)
Posted by Wireless_Phantom on June 1st, 2019 @ 10:20am CDT
I remember when the Hasbro release of MP Soundwave came out. I also distinctly remember it being scalped to Hell.
Re: MP-13 Soundwave with Laserbeak being Reissued (2023343)
Posted by Short Circuit on June 3rd, 2019 @ 10:43am CDT
I waaaaay overpaid for my Hasbro Soundwave, but he's an amazing figure. Glad that others who didn't get the chance can get him now.