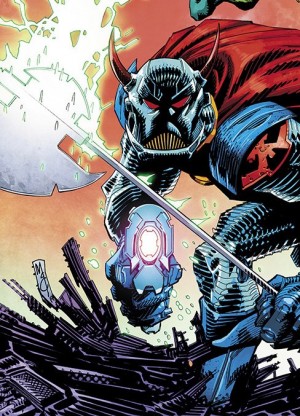 How excited are you guys for more artwork for the best Freelance Peacekeeping Agent in the Multiverse? I hope you said "very excited!" cause we have a bunch of new artwork to share with you today!

All of the artwork you are about to see is courtesy of artists Kei Zama, who will run interiors for the project; Nick Roche; and John McCrea. We get to see a bunch of new covers and some black and white lines, which even includes a sneaky look at one of the panels from Death's Head #1, courtesy of Zama. We also get some neat information about each cover as we go.

Check it out below, and let us know what you think in the comments section below!

HOLY! Just got the colours through from @SpicerColor for my #DeathsHead cover and they are phenomenal! Check out this tiny snippet, true believers! #marvelcomics @TiniHoward @kei_zama @NickRoche @MightyBrunstad Coming soon from Mighty @Marvel! 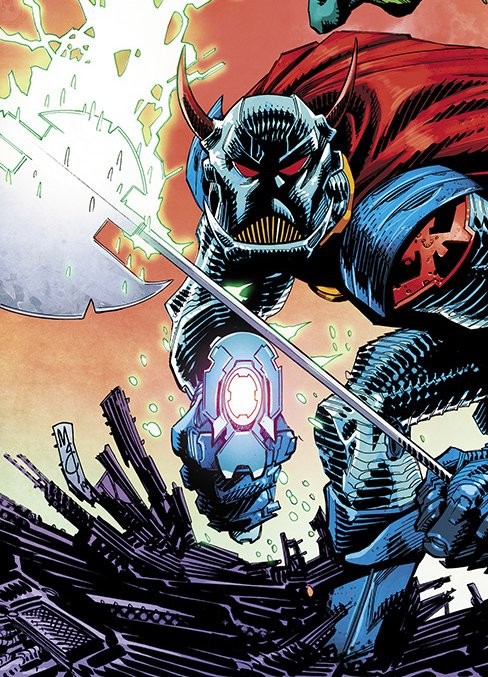 And here's what we ended up with, line art and @therealsobreiro's INSANE colours.

Fun note: Amongst the tons of other Easter Eggs, me and @kei_zama are in the crowd at the show. She was guest-list, and I begged to be her plus one, and then stood in front of her for the duration 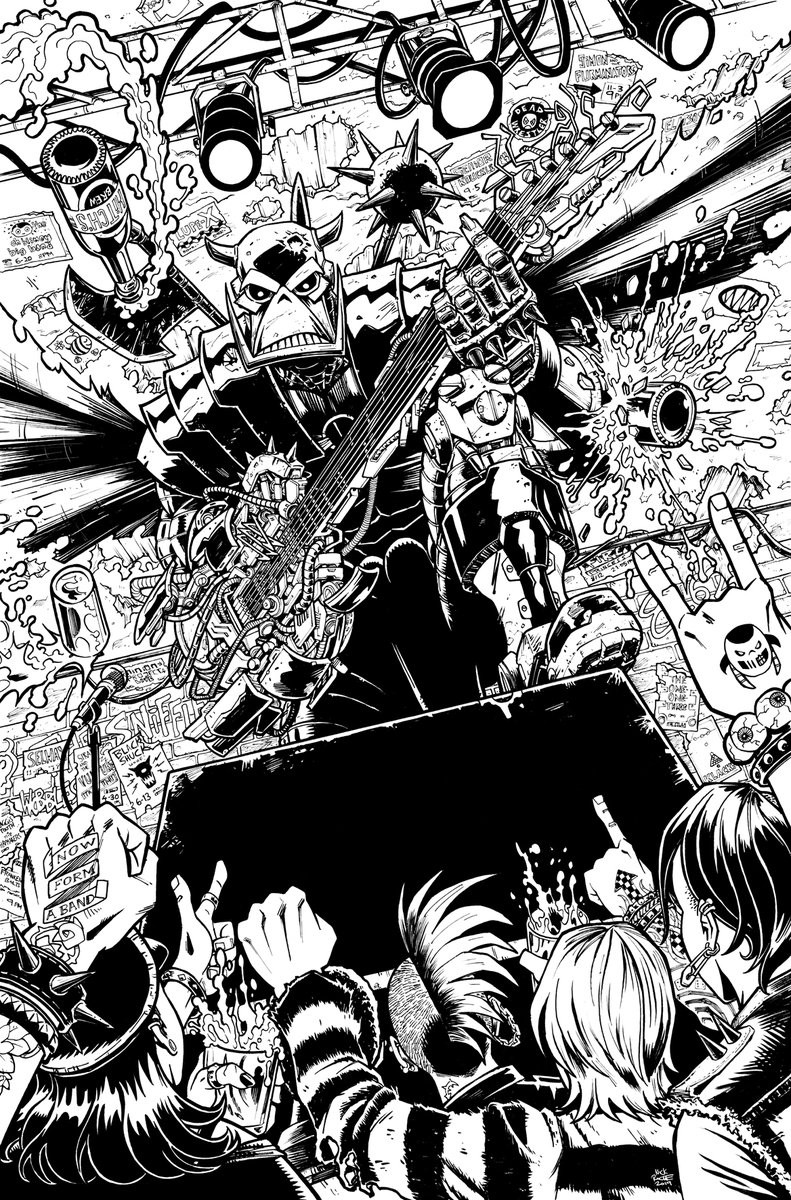 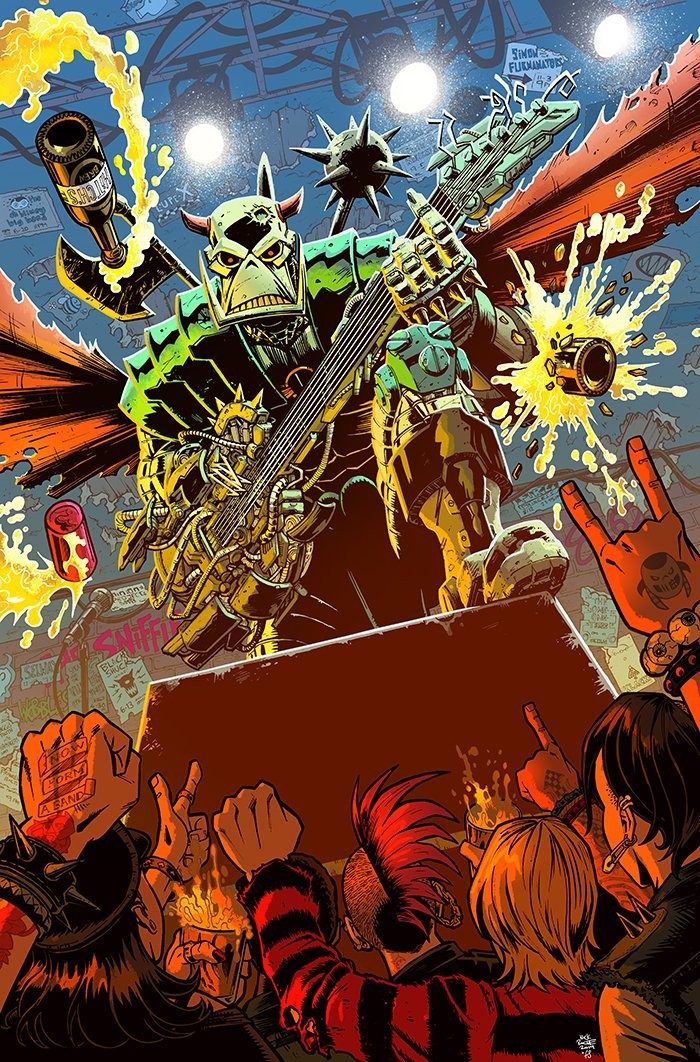 bout the only thing im worried about artwise is the colourist. the line work looks perfect. pity we cant get aul annie halfarcee to give em a once over.

now THAT would be a nostalgia blast.

on an aside im wondering if the "rock concert" thing is a nod of the head to Doctor Who? capaldi was messing about with a guitar a couple of seasons back too. besides that the only other thing i can think of is that god awfull "rock and roll out" issue of TF !