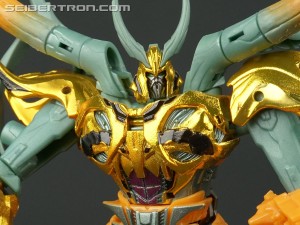 As Haslab's Unicron reaches his final 30 day approach to our homeworld he has sent forth emissaries to tenderize his snack! We're not talking about Hook, Line, Sinker, or even Galvatron here. In classic Seibertron style the Chaos bringer has sent us new galleries of some of the coolest "Weaponizing" Unicron toys that have come along over the years - The Gaia Unicron figures! That's right we now have galleries up for Gaia Unicron, the Gaia Unicron/Optimus Prime two pack, and the baddest of bad dreams the Nightmare Gaia Unicron! We also have separate galleries for Unicron's Micron henchman Bogu (a Japanese word for Kendo armor) which transforms into one of Unicron's spiked arms, and Optimus Prime's Micron pal O.P which converts into a blaster.

These killer chromed Unicrons….Unicri….Unicronions...these multiple versions of Unicron were released between 2012-2013 to coincide with the Transformers: Prime cartoon, depicting the jaw dropping finale where we learned Earth was in fact Unicron, and giant stone avatars of Unicron started springing up from the very ground to fight our favorite heroes.

These were originally only available in Japan but were available to fans around the globe through various on line foreign import dealers at the time. Each of these Unicron figures converts into a spiky space cruiser that when sat upright looks like a mountain with the face of Unicron etched into it. These were also specifically designed to break apart and fit over either Voyager Prime Megatron or Voyager Prime Optimus Prime, hence the Gaia armor name.

The Haslab crowdfunding Unicron project has 30 days left and currently stands at 5660 backers! To sign up and be one of the soon to be legendary 8,000 head HERE to Haslab/Hasbro Pulse to secure your order for the biggest baddie ever there was!

Just click on any of the images to head to their corresponding galleries. Enjoy the views and stay tuned to Seibertron for the Ultimate in Transformers news! 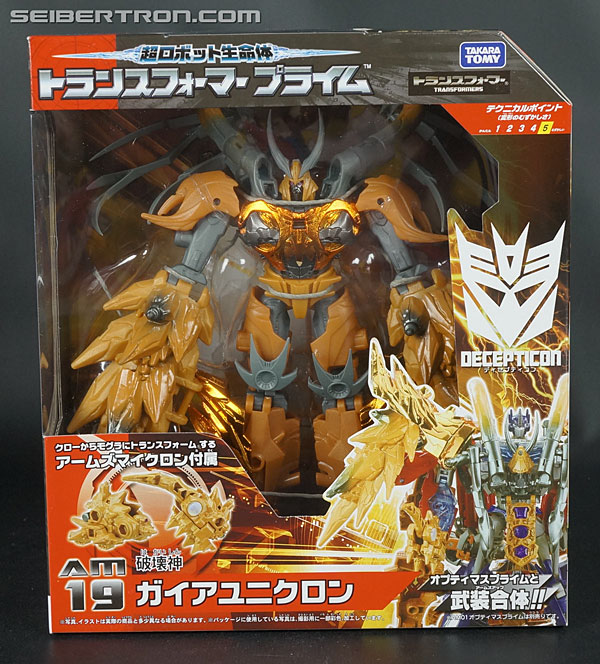 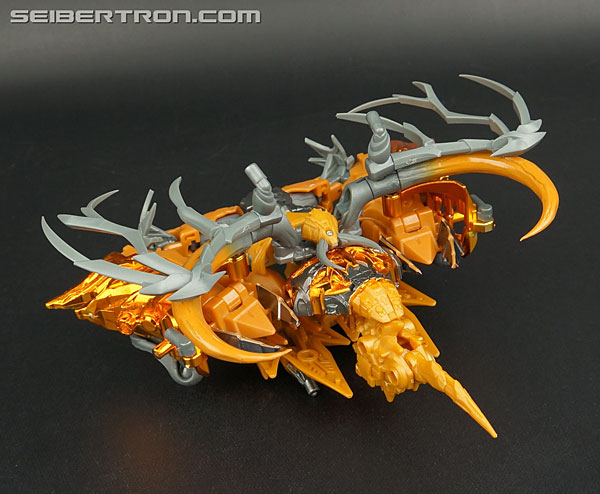 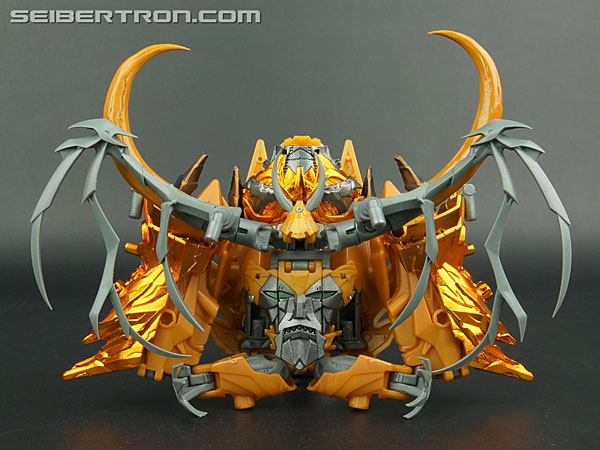 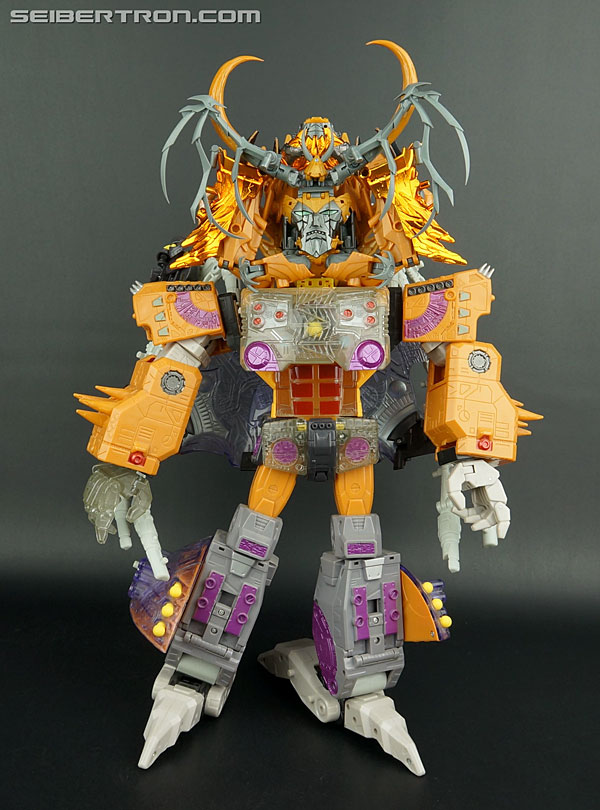 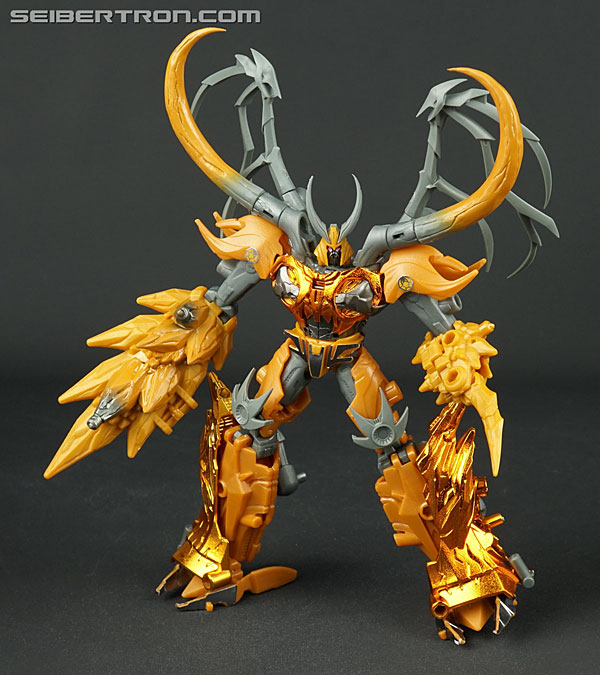 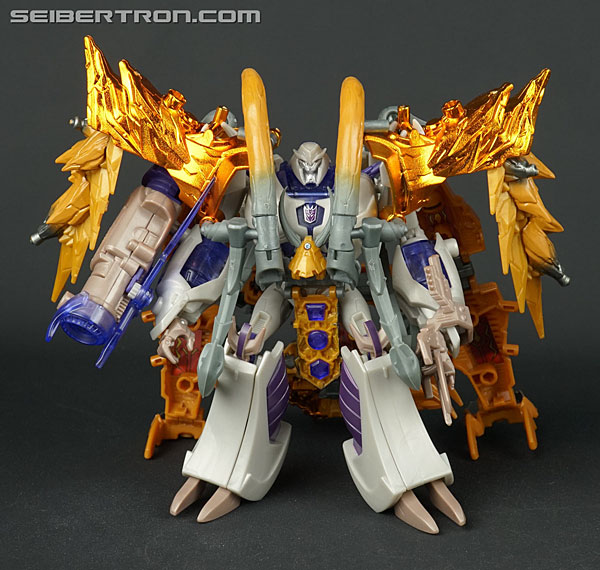 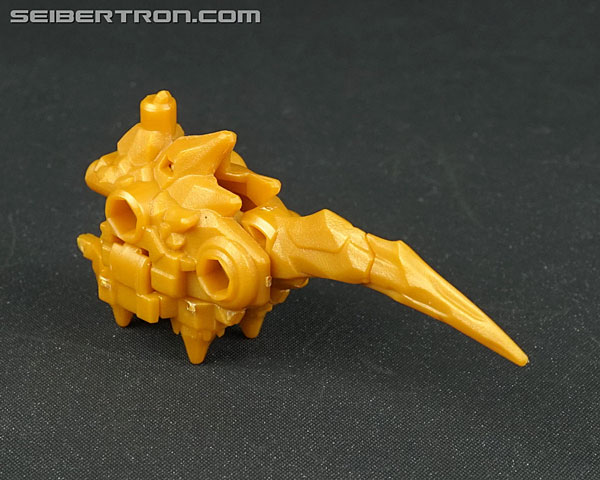 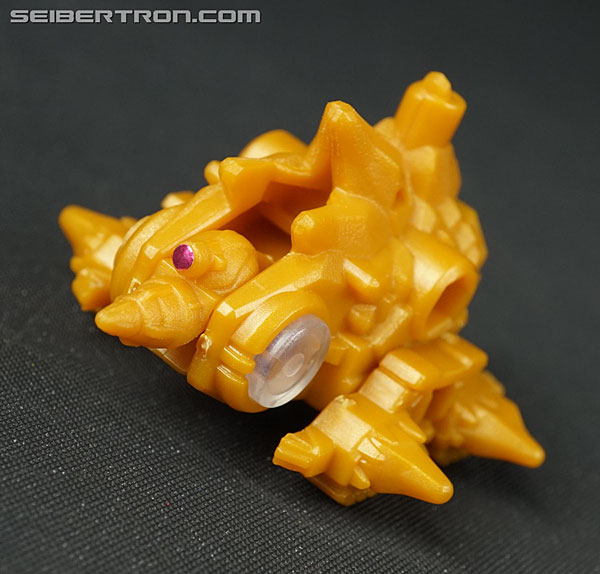 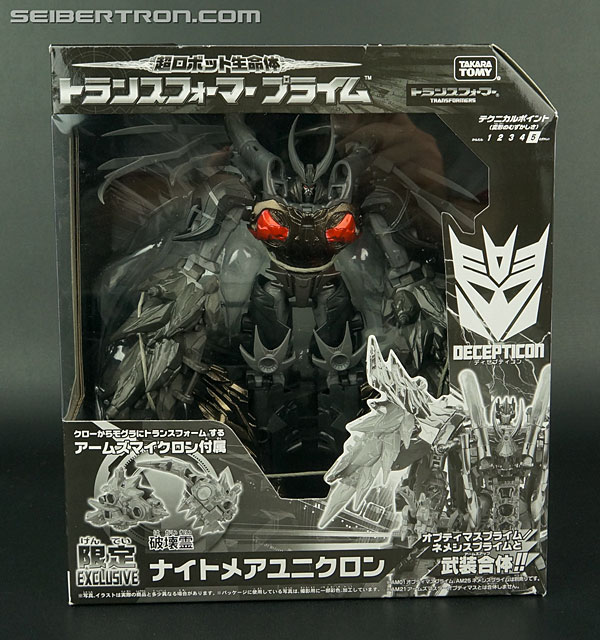 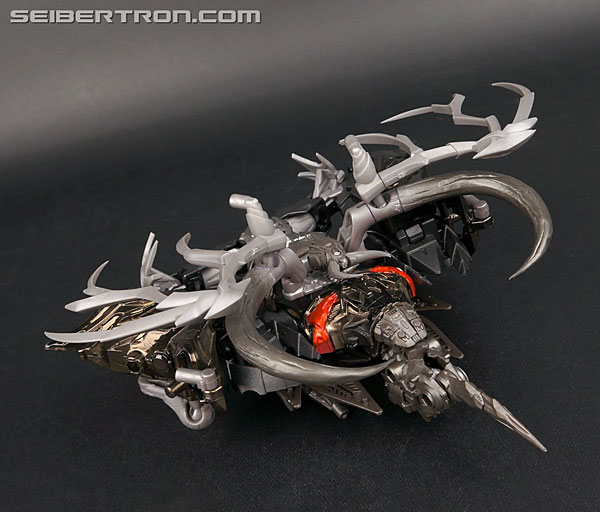 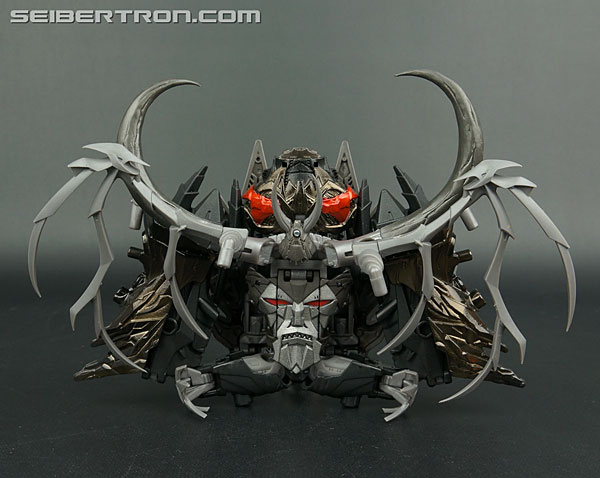 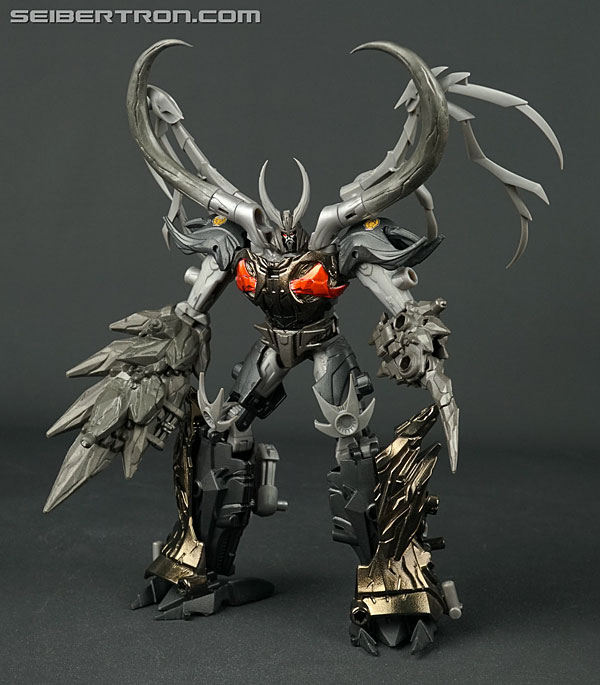 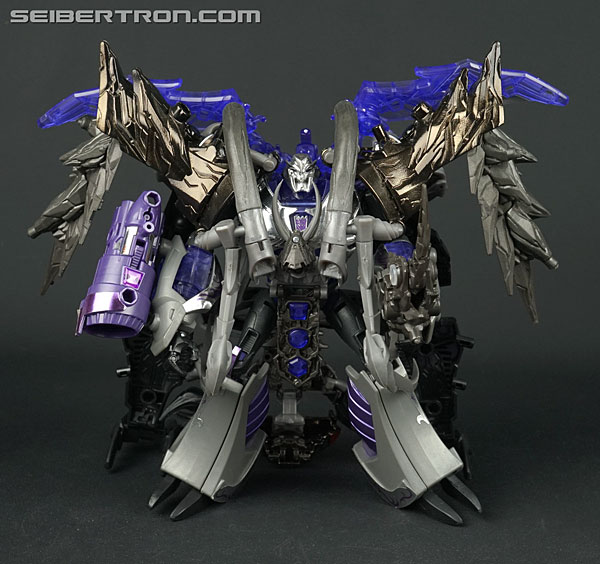 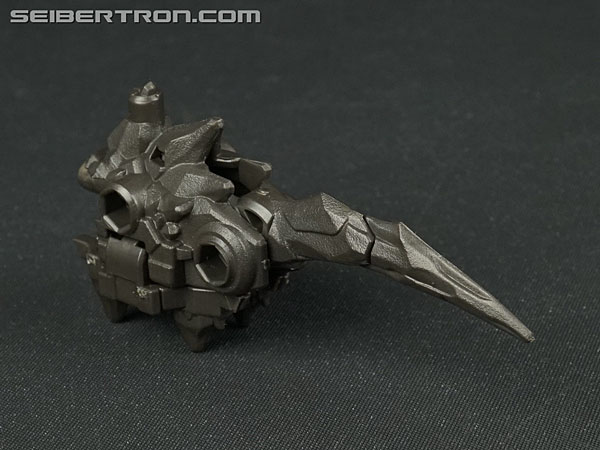 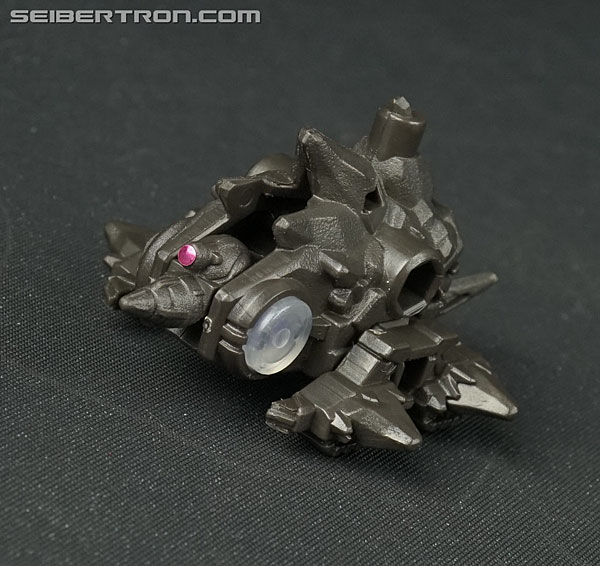 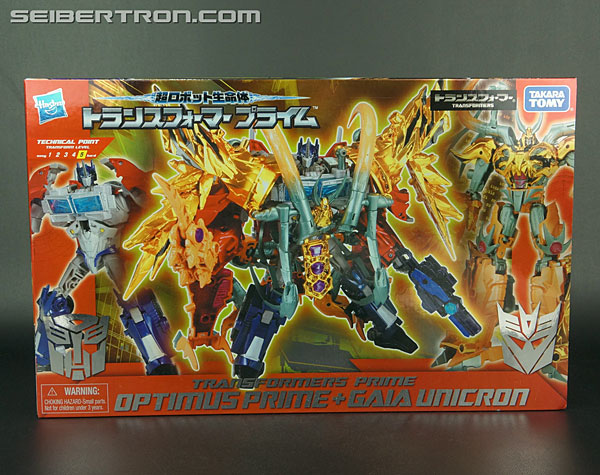 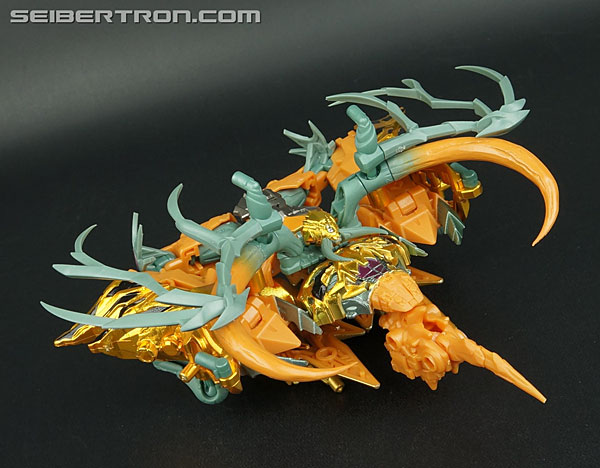 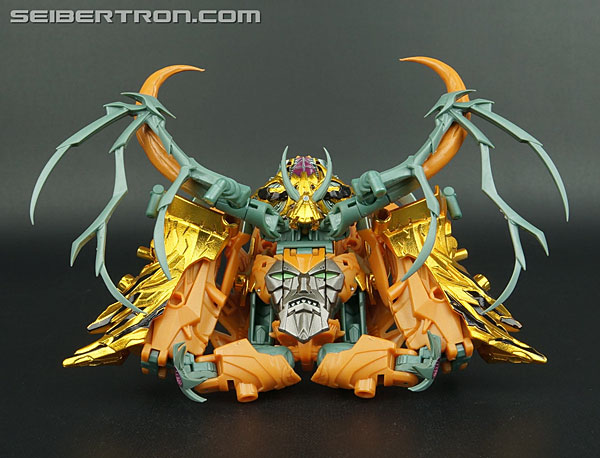 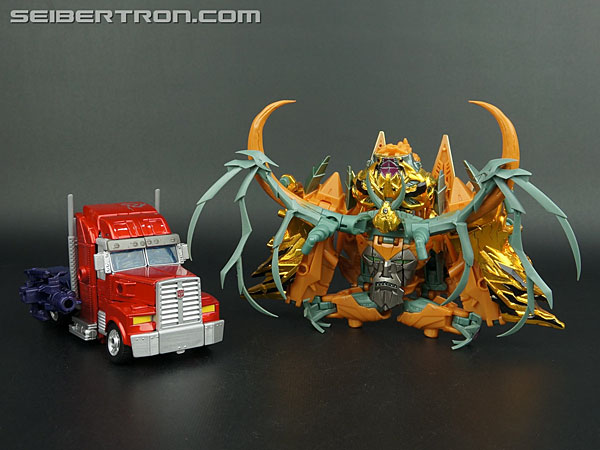 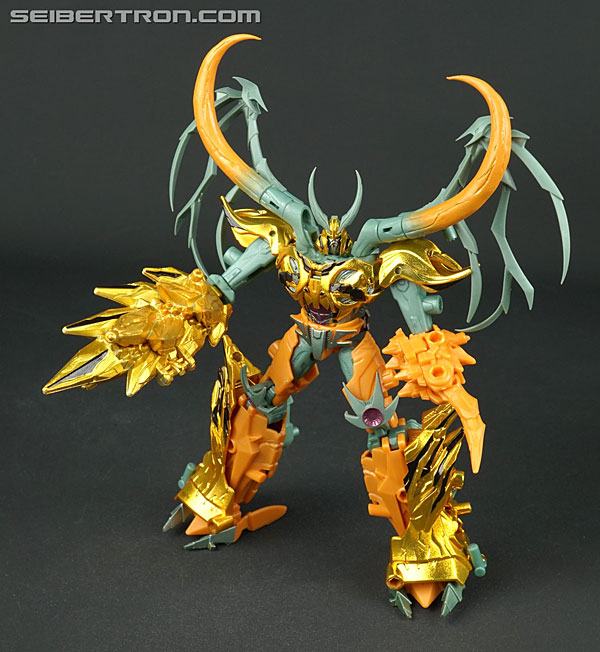 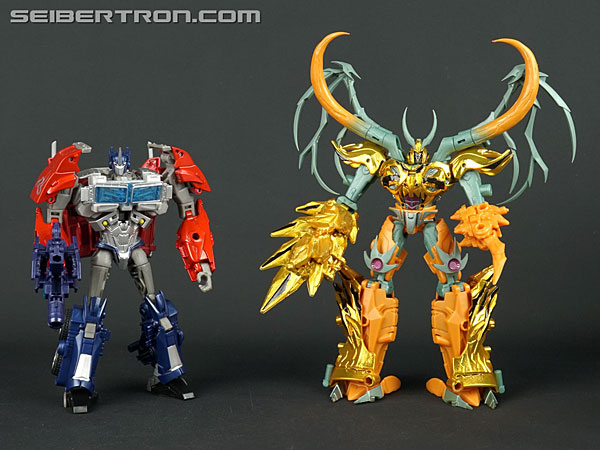 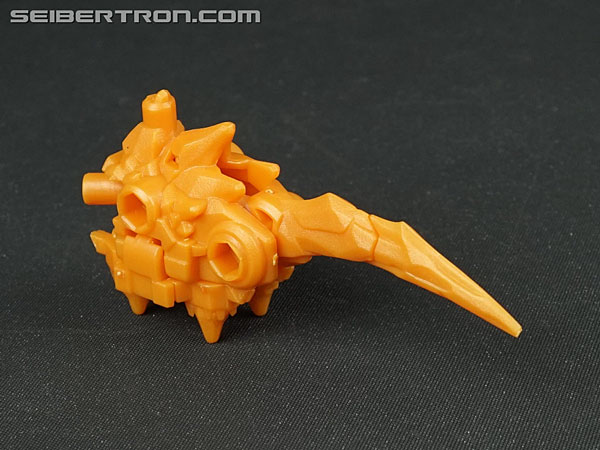 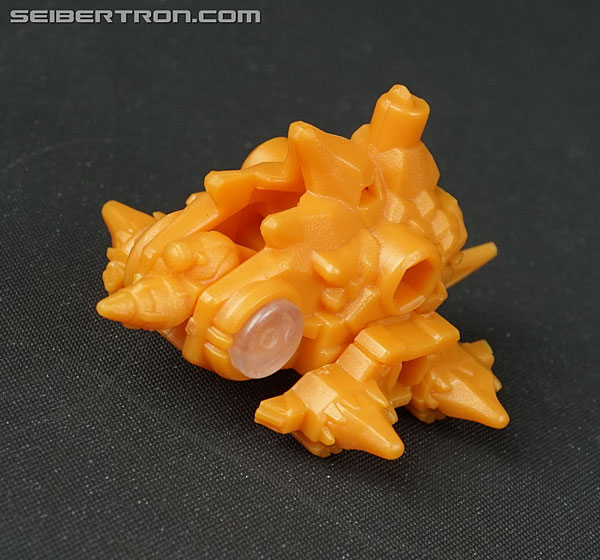 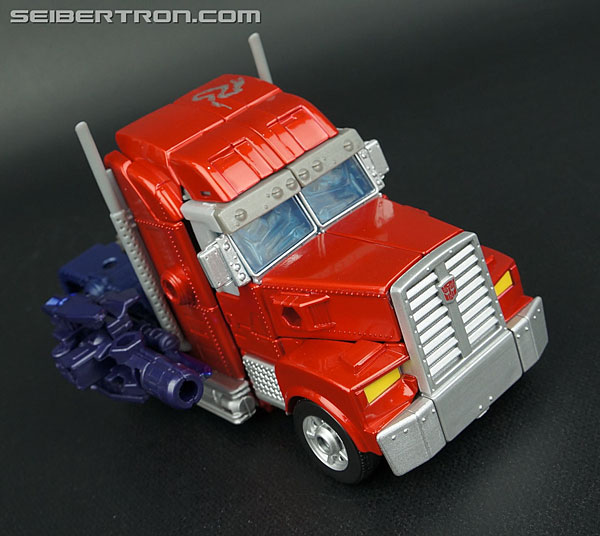 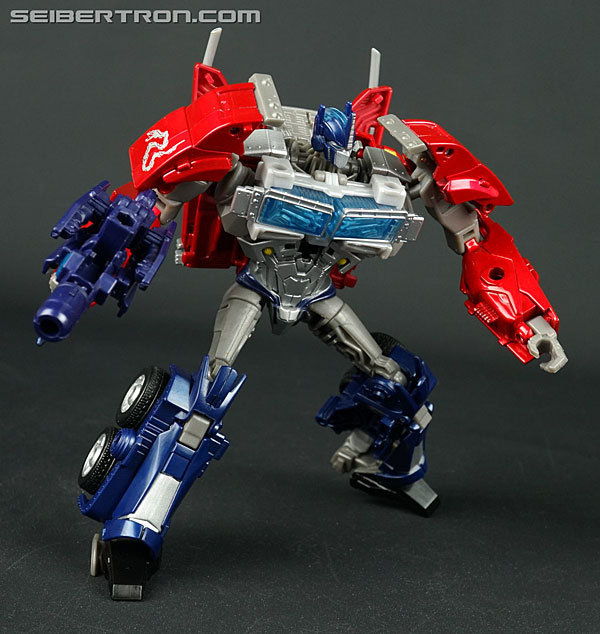 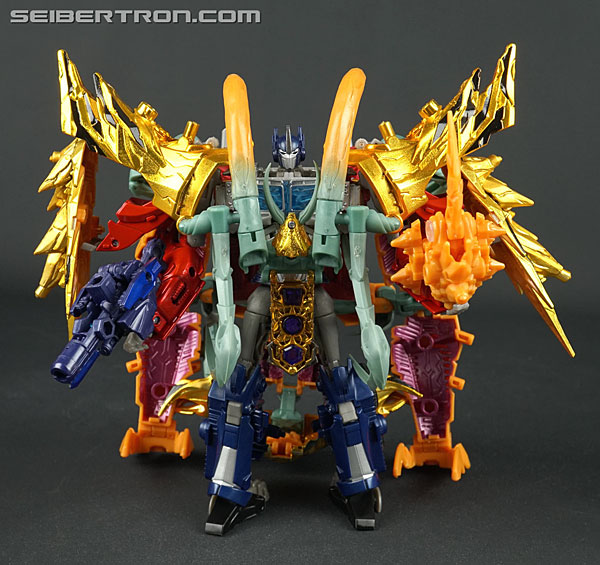 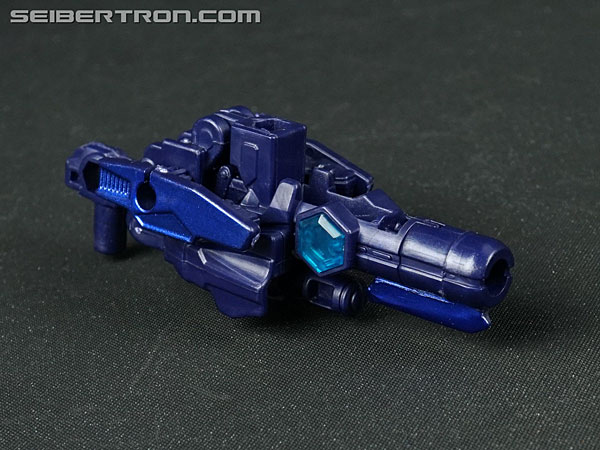 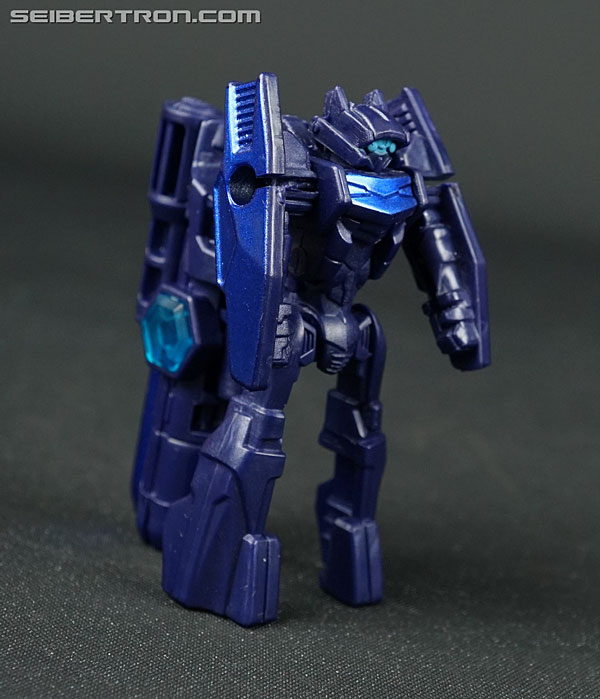 Lots of New Info on Legacy Menasor Including Height Comparisons

In Hand Images of Legacy Jihaxus

First Look at 2022 Packaging for Rise of the Beasts Toys

New Images for Legacy Wildrider, Elita-1, and Knockout with Comparisons

Here are your Transformers Tuesday Reveals

Also thought it was pretty cool that they managed to make this figure turn into an active volcano shaped like Unicron's head.
Re: New Galleries: Arms Micron Gaia Unicron, Nightmare Unicron and more! (2037267)
Posted by Seibertron on September 6th, 2019 @ 11:00pm CDT
* BUMP *

so i can find the topic to merge it